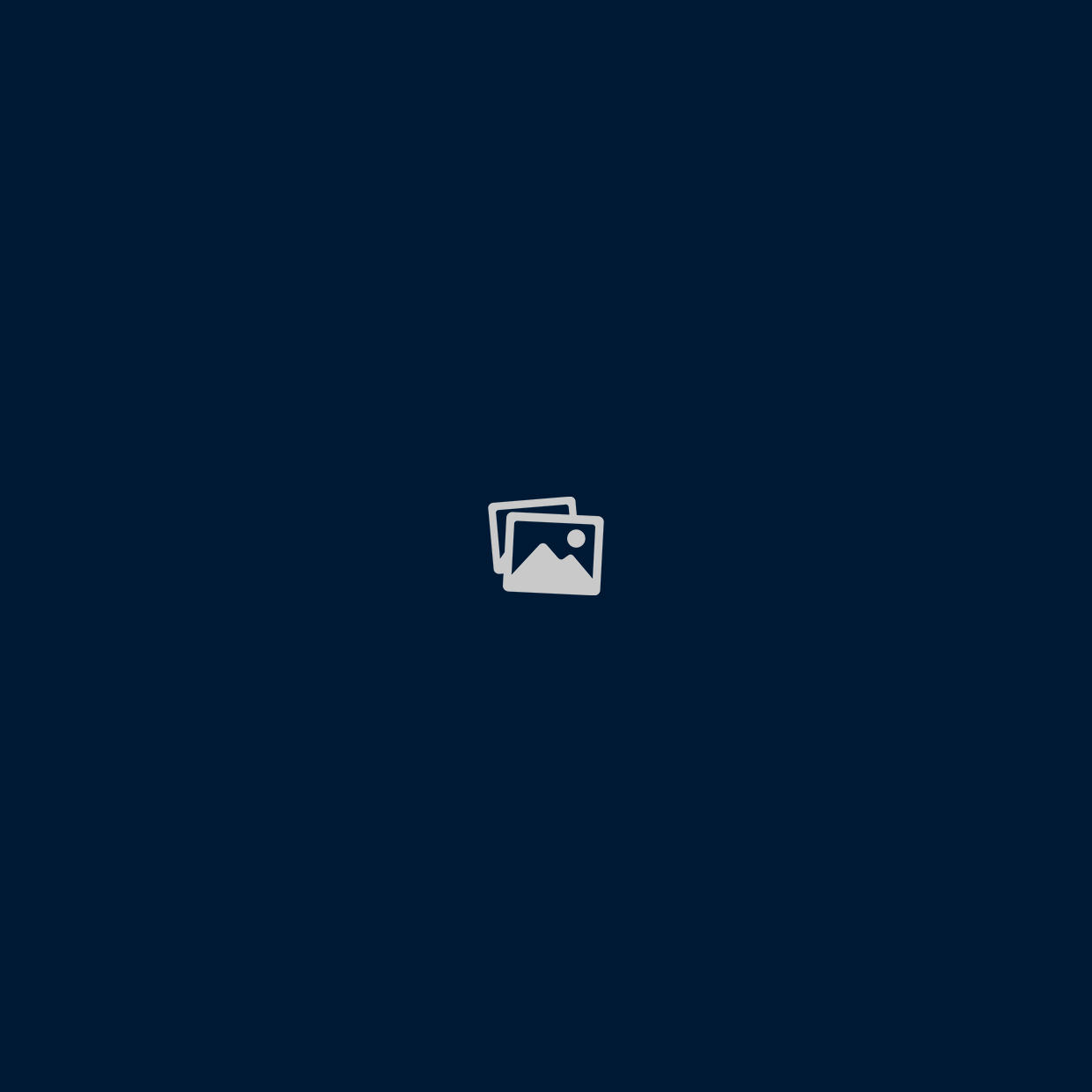 To change your blog settings and layout go to Theme Options > Blog. This is a callout text. You create such text by selecting it and clicking on the Formats button in the text tools area.

Testino was born and grew up in Lima to a traditional middle-class Catholic family. He was the eldest of six children and is of Irish, Spanish and Italian descent. He attended the Catholic school Santa Maria Marianistas. As a child he wanted to be a priest. Testino studied Economics at Universidad del Pacífico followed by the Pontificia Universidad Catolica del Peru and the University of San Diego.

However spontaneous I hope a photograph will look, I always put a lot of thought into how I can make it happen. The very best pictures are the most relaxed, so a lot of fussing around technically can completely break the spell, and everyone freezes up with nerves.

In 1976 he went to London to study photography after abandoning his studies of Economics, Law and International Affairs. It was during apprenticeships at the studios of John Vickers and Paul Nugent that he made his first attempts as a photographer. Living in an unconverted floor of a hospital, without much money, he funded himself by working as a waiter. He had his hair dyed pink which helped him get noticed as a photographer and took inspiration from British celebrity fashion photographer Cecil Beaton.

London was a city that allowed him to flourish expressively without the restrictions he felt were imposed on him in Peru. During the early nineties, Testino looked to his childhood growing up in Peru and his teenage summers in Brazil for inspiration, which helped him to create a unique and personal photographic language. His work first appeared in Vogue in 1983.