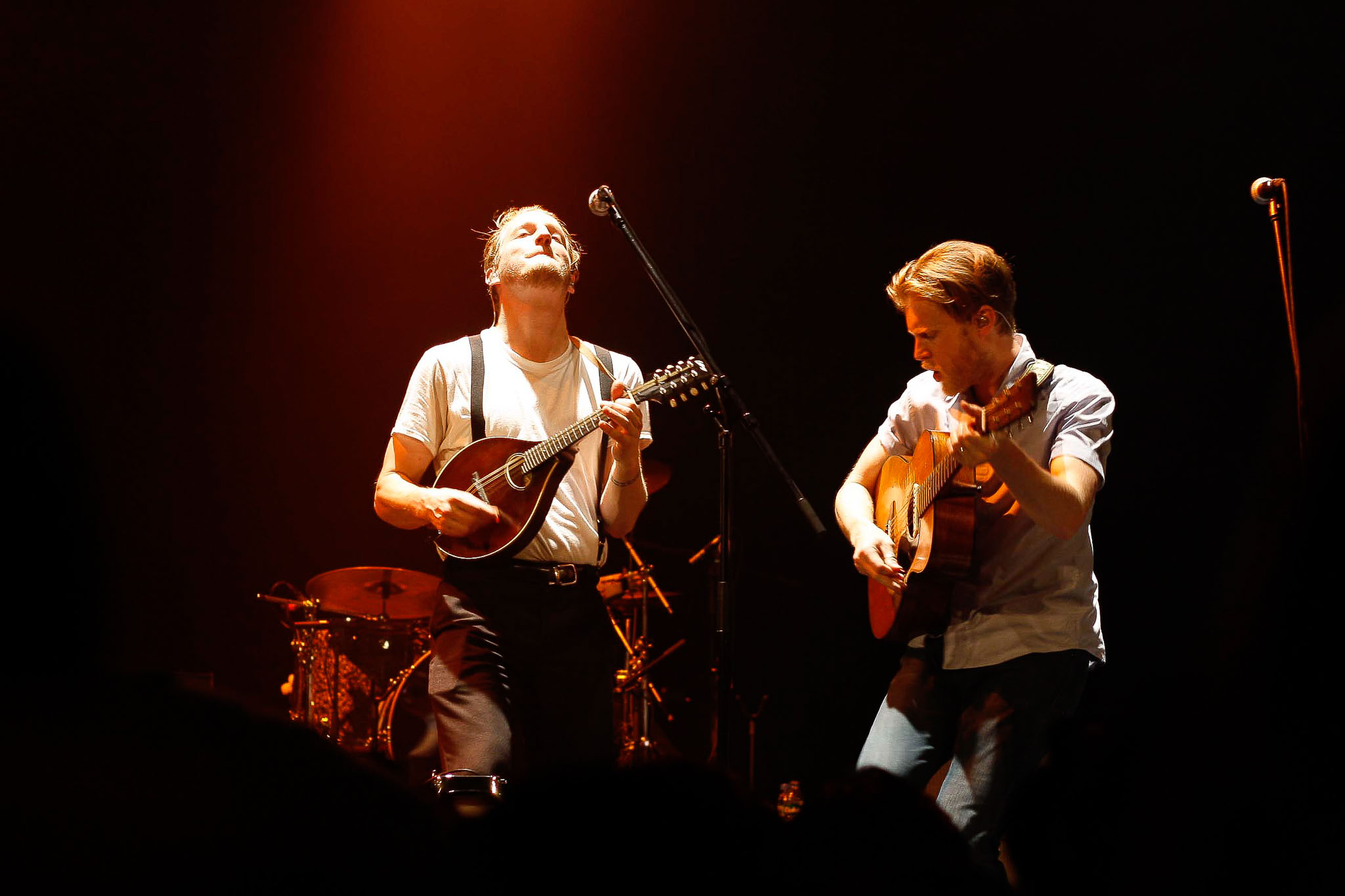 The first time I heard the song ‘Ho Hey’ I imagined listening to it live in a room full of people singing along. On 8 August, imagination turned to reality as John and I stood amongst a few hundred other people, locals and foreigners, waiting for The Lumineers to walk on stage at Shibuya’s AX in Tokyo.

Without any special effects, backdrops or costumes, the folk band from Denver, Colorodo had the entire audience mesmerized for the duration of the show.

After a few songs, Wesley explained that the band started out playing for friends in their living rooms and how they like to keep that vibe going at their concerts. They all came down into the audience after that and played a song for us.

Standing next to their bouncer, watching them perform a few feet away from me is a memory I won’t easily forget.

Because, really, there’s nothing better than listening to music that sounds better live than it does on record. 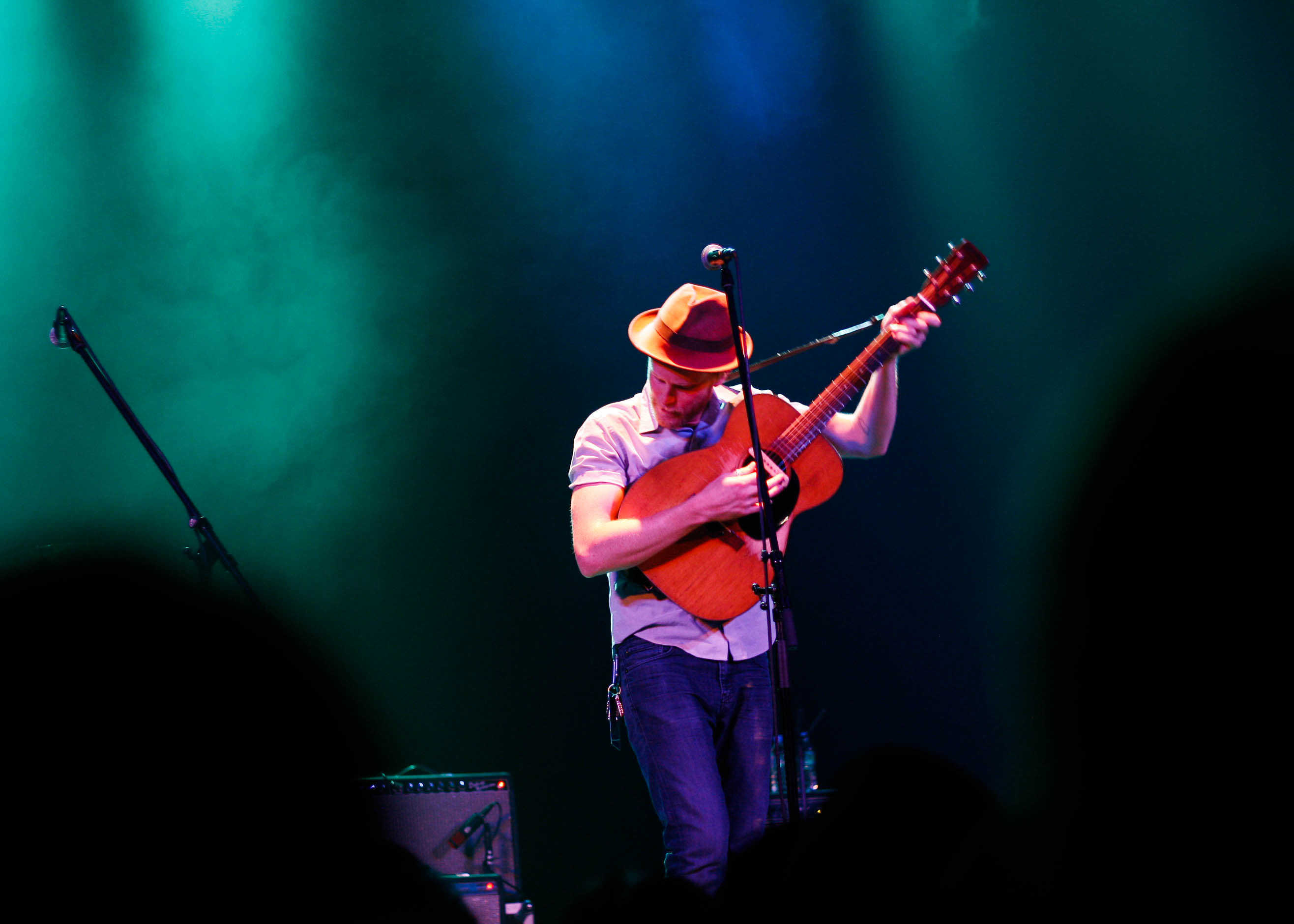 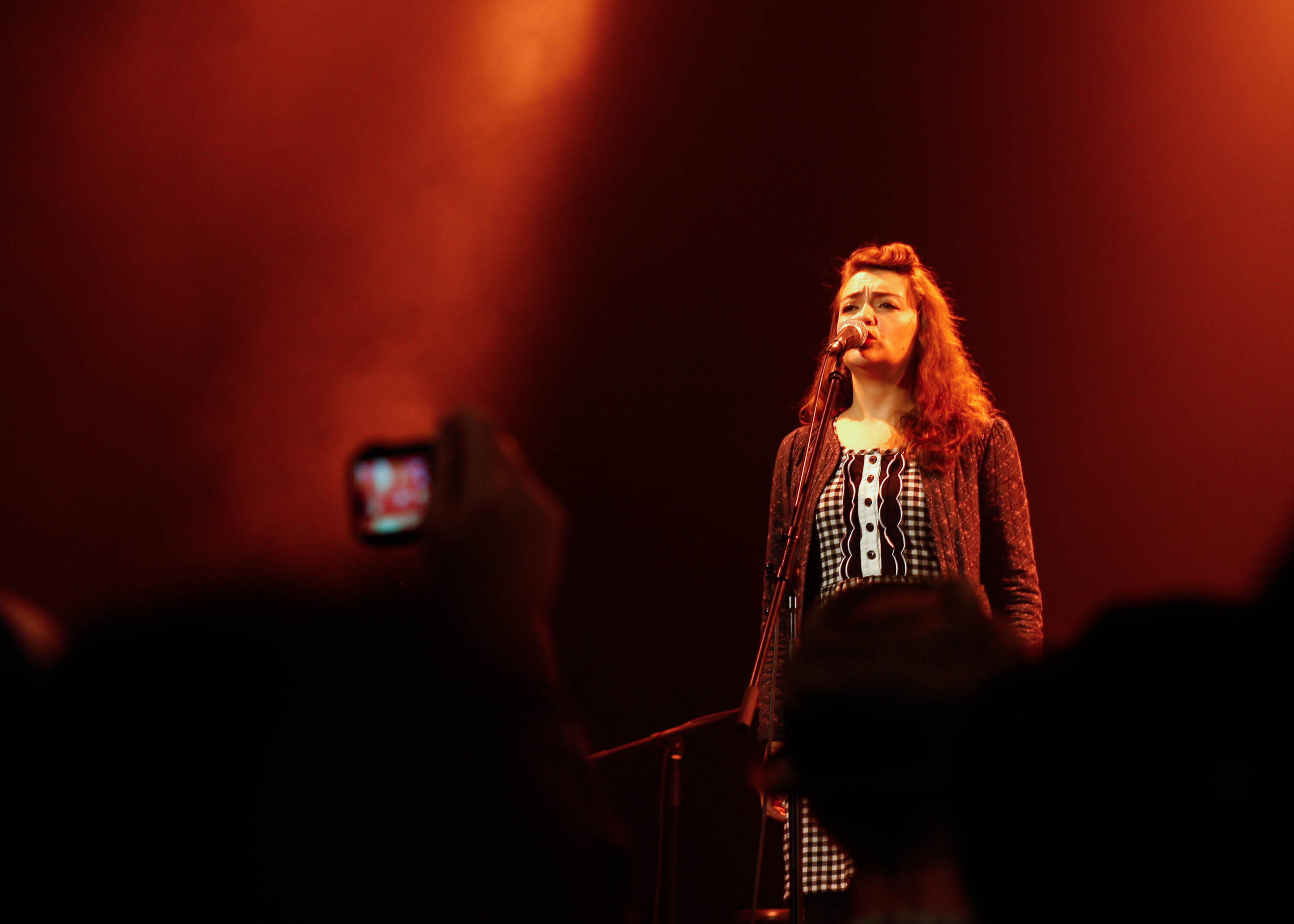 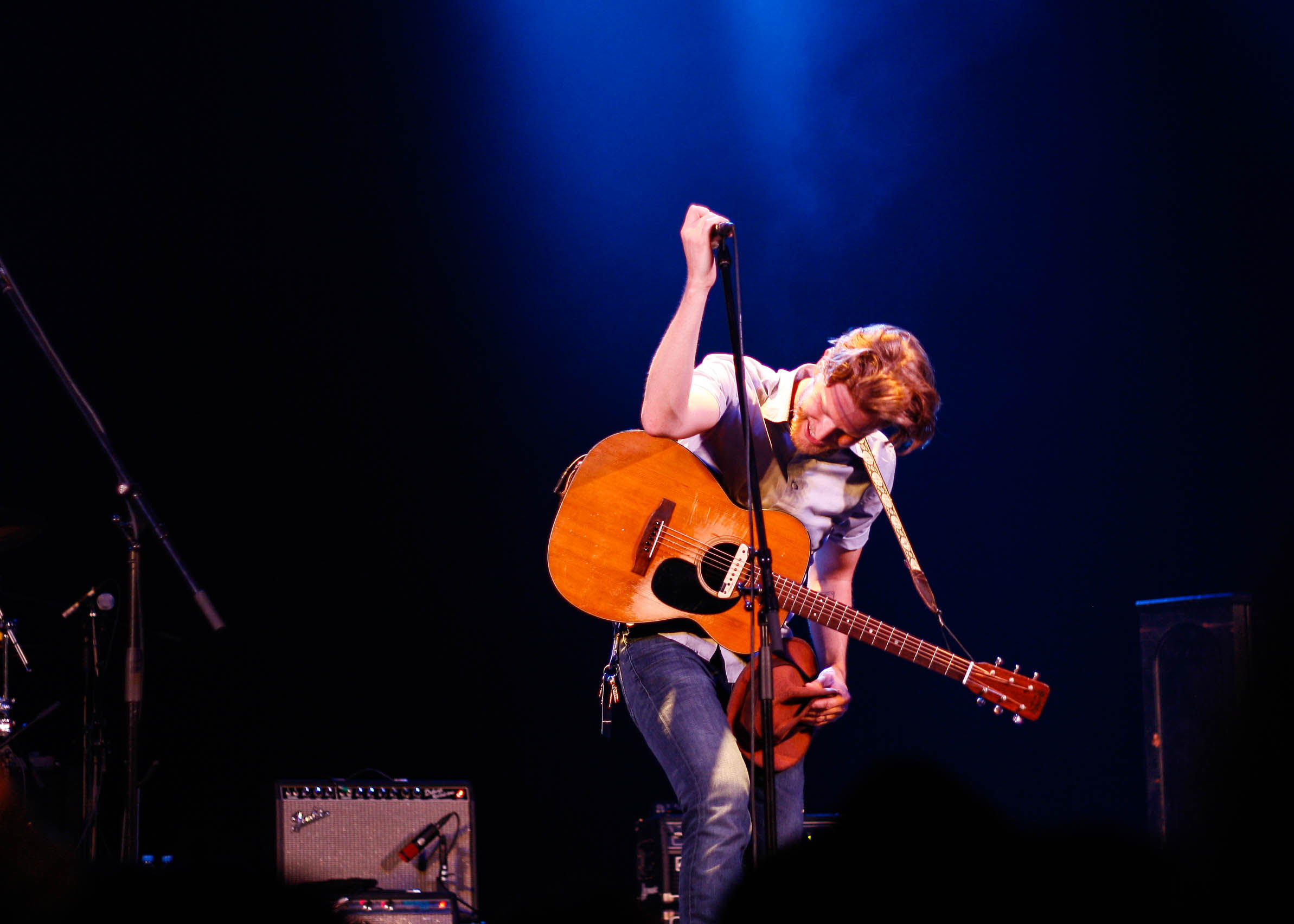 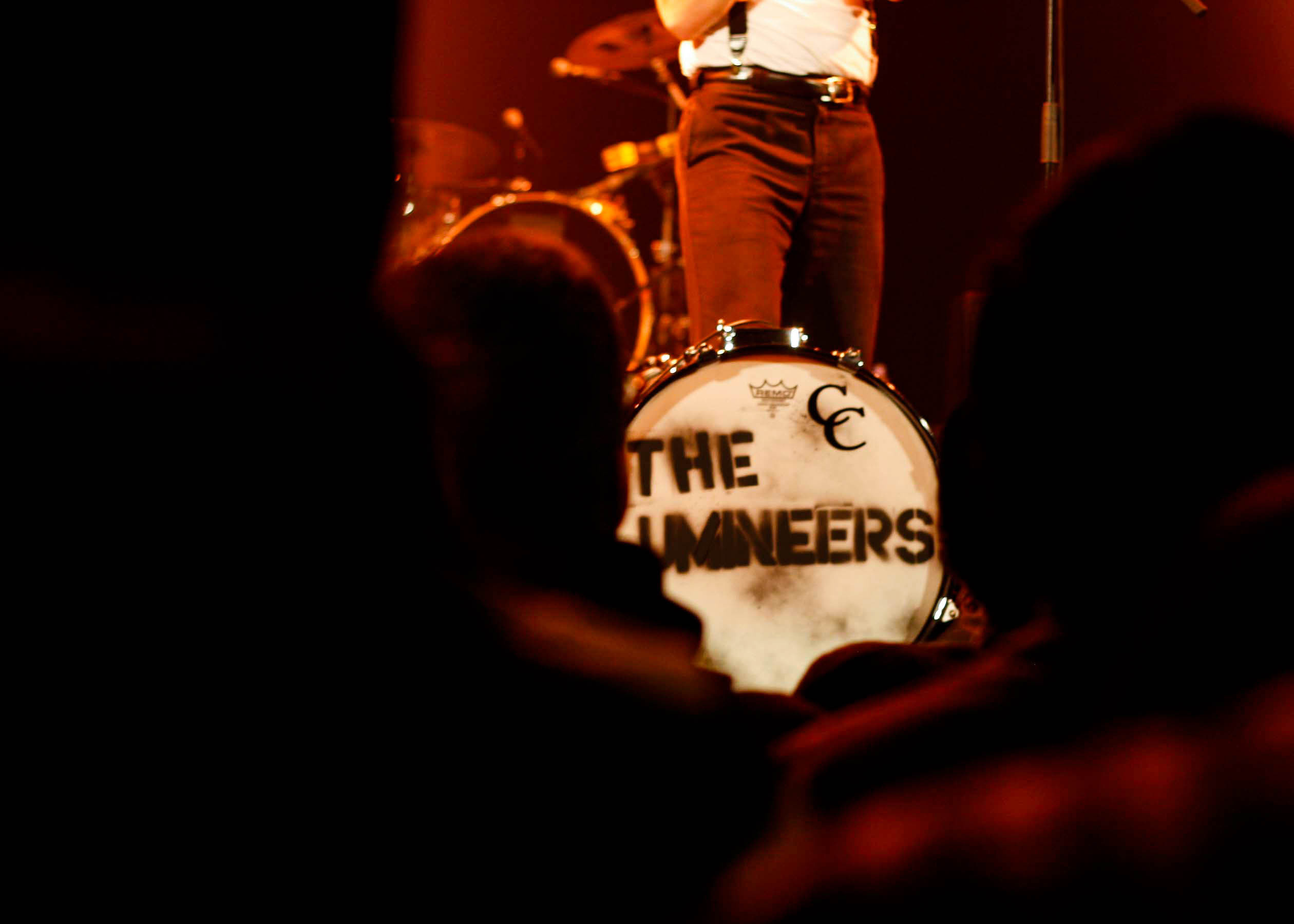