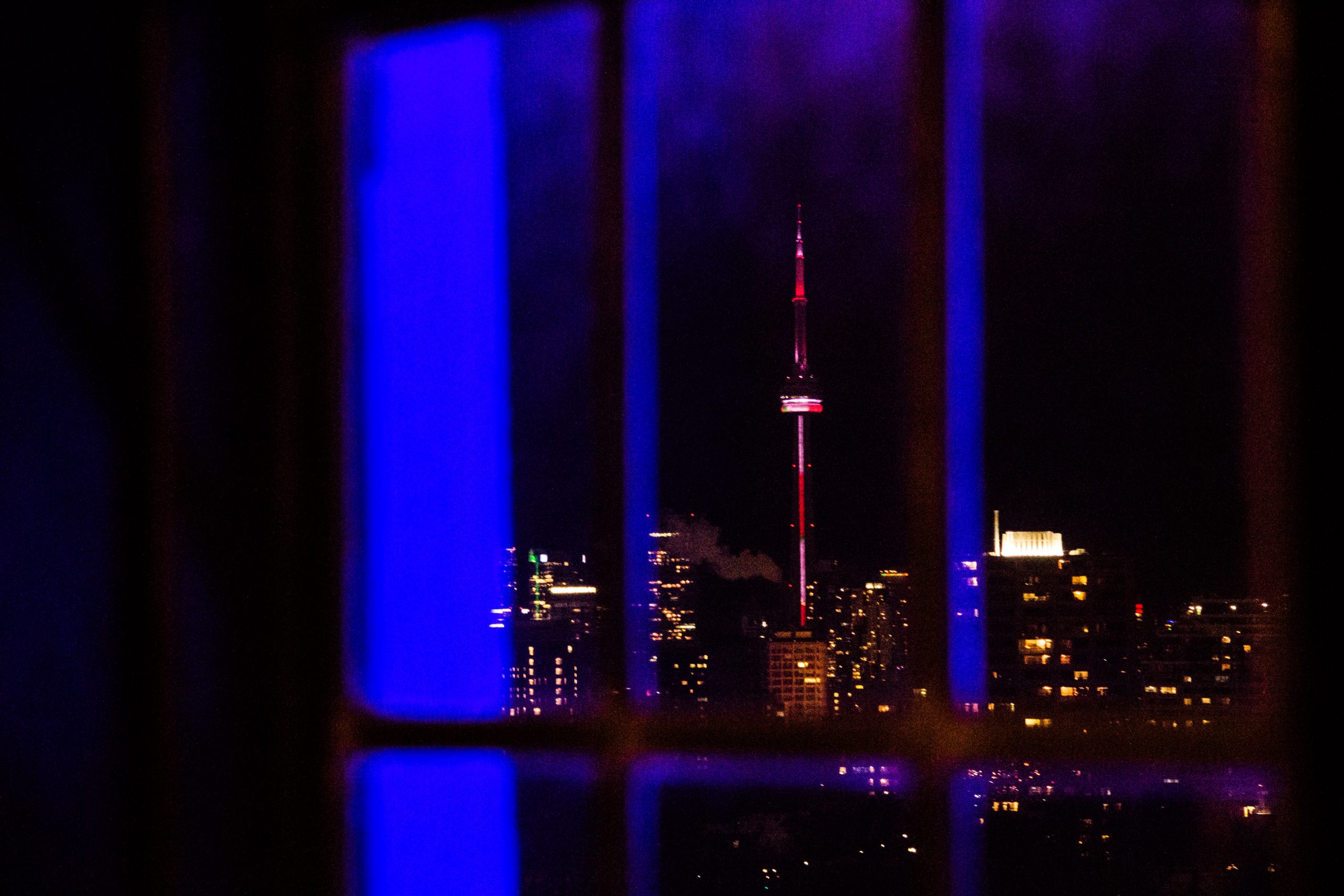 Since I now basically live right next door to New York, I decided to break my recent tradition of visiting the city in December and head to the Great White North instead. I got just a little taste of Toronto when I visited Niagara Falls last year, and have been itching to go explore it ever since. But really, do you even need a reason when your bestie lives 40 minutes south of The Six?

Queen Vegan promised to take me on just one touristy sightseeing adventure and Casa Loma was it. As it turns out, the 7-floor, 98-room castle atop Davenport Hill is one of Toronto’s best-kept secrets, especially at Christmastime. 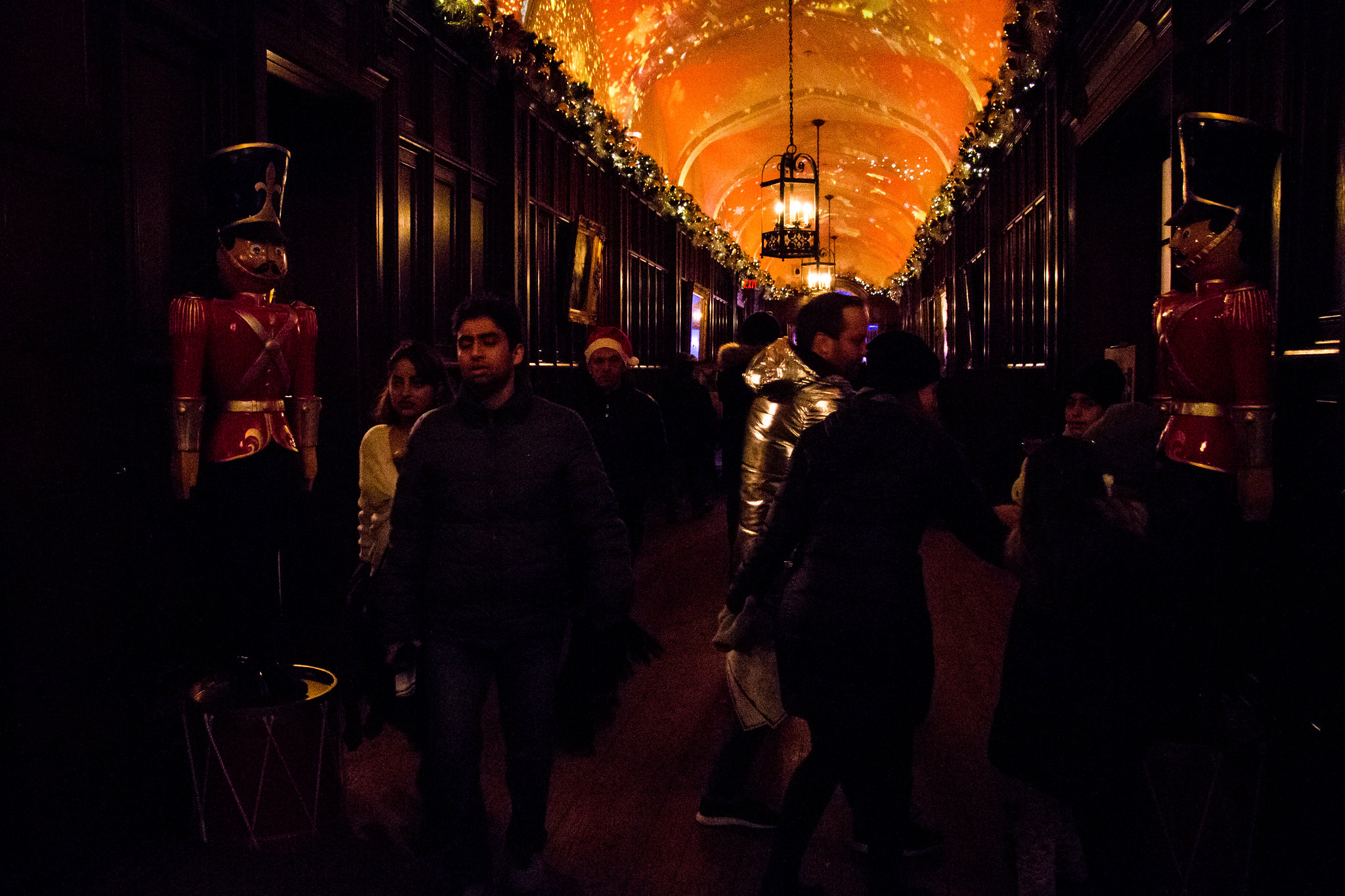 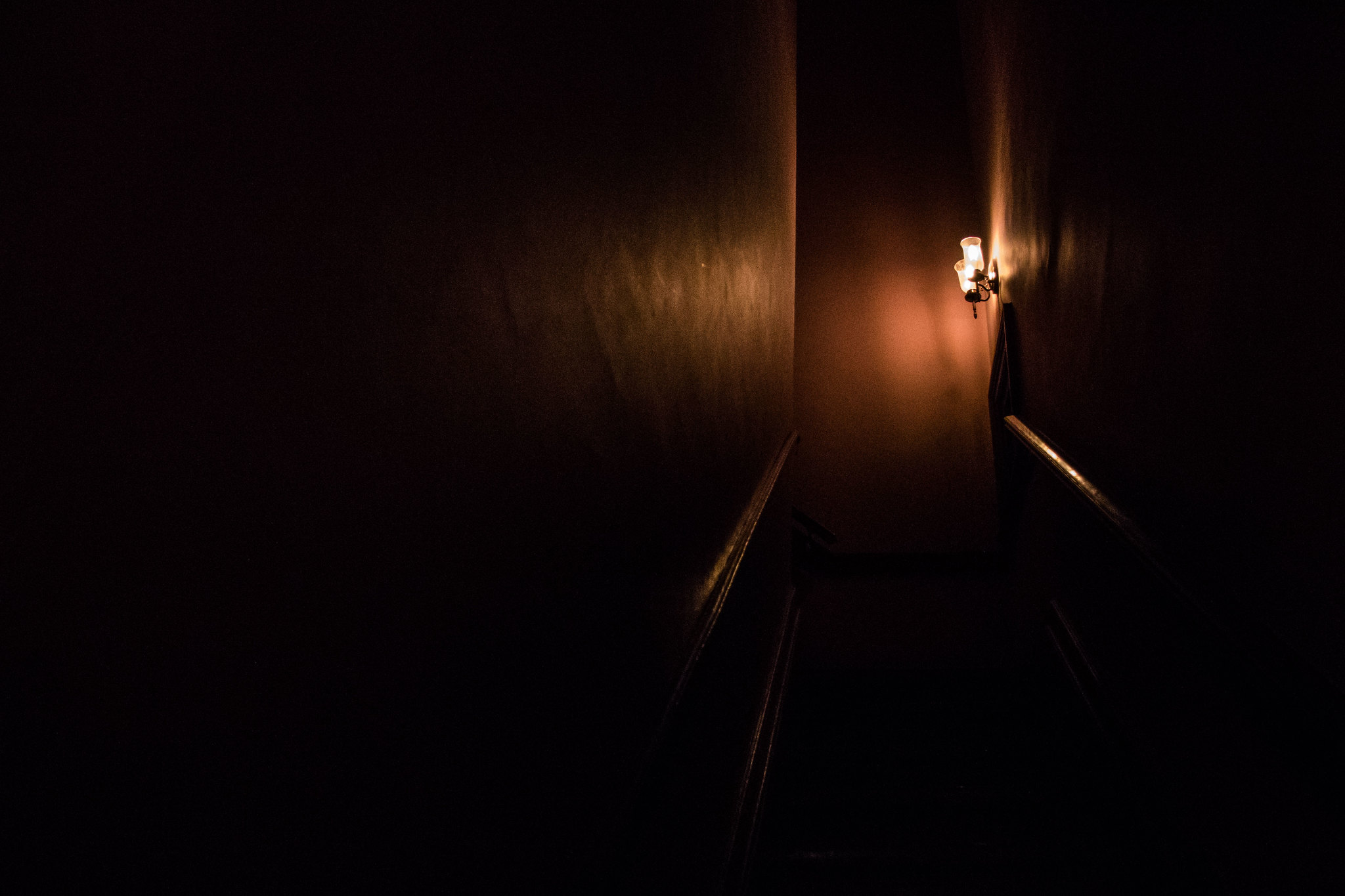 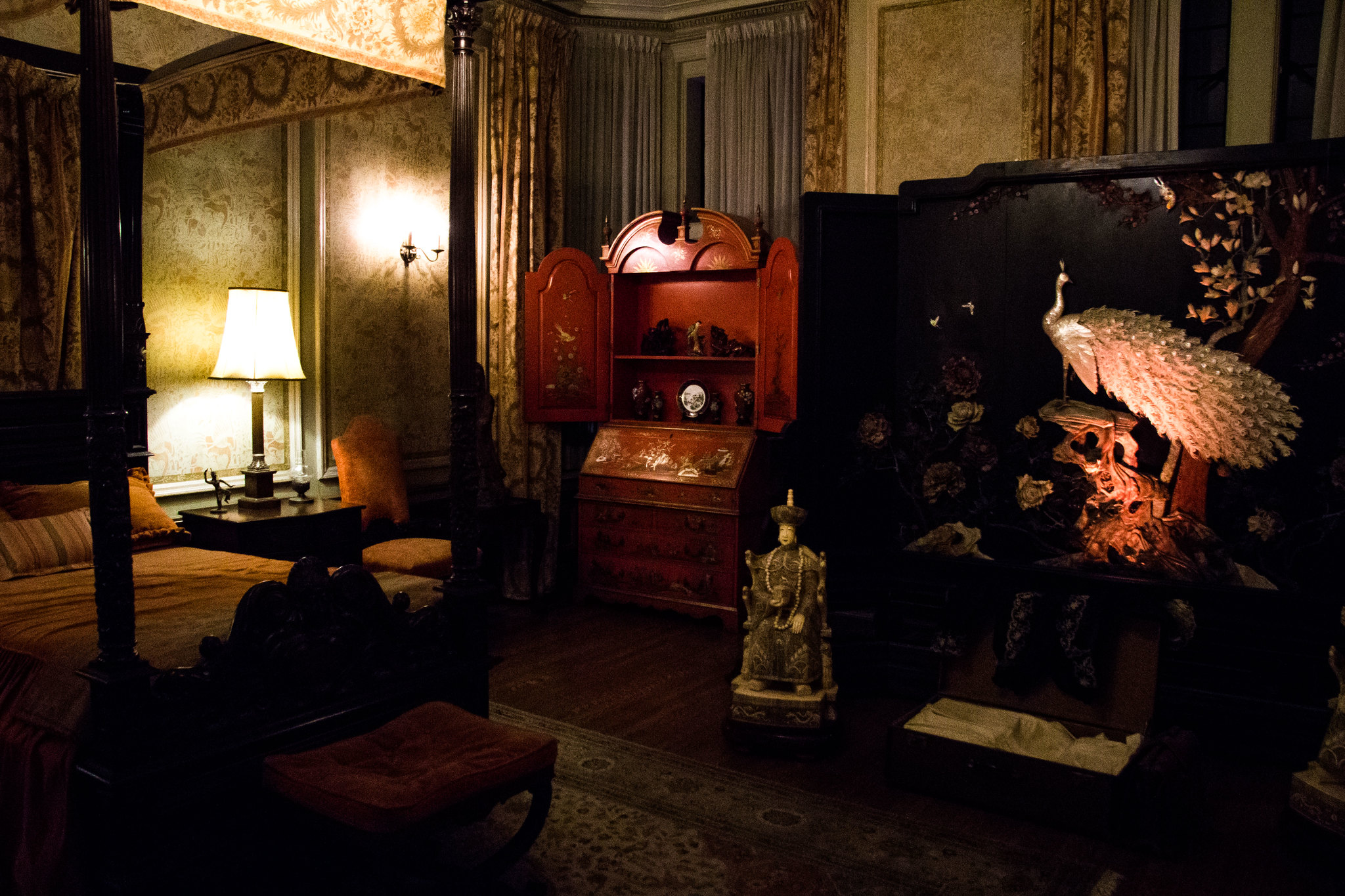 It took 300 men three years to build the “House on the Hill”, which was the brainchild of businessman Sir Henry Pellatt. Knighted for his military service, the British businessman was also the founder of the Toronto Electric Light Company, which enjoyed a monopoly on the supply of street lighting, was the chairman of 21 other corporations, and owned the rights to the first Canadian hydro-generating plant at Niagara Falls. He decided to spent his fortune on building a personal chateau in the heart of the city and fill it with fine treasures.

Once Casa Loma was complete, it was the largest private residence in Canada and became the site of many social and philanthropic gatherings hosted by Sir Pellatt and his wife. The couple enjoyed their home for 10 years, until the Canadian electricity market was made publicly owned in 1920. With their source of income destroyed and the economy in a slump after the war, the Pellatts slipped into bankruptcy. They were forced to abandoned Casa Loma for their farm in King Township. 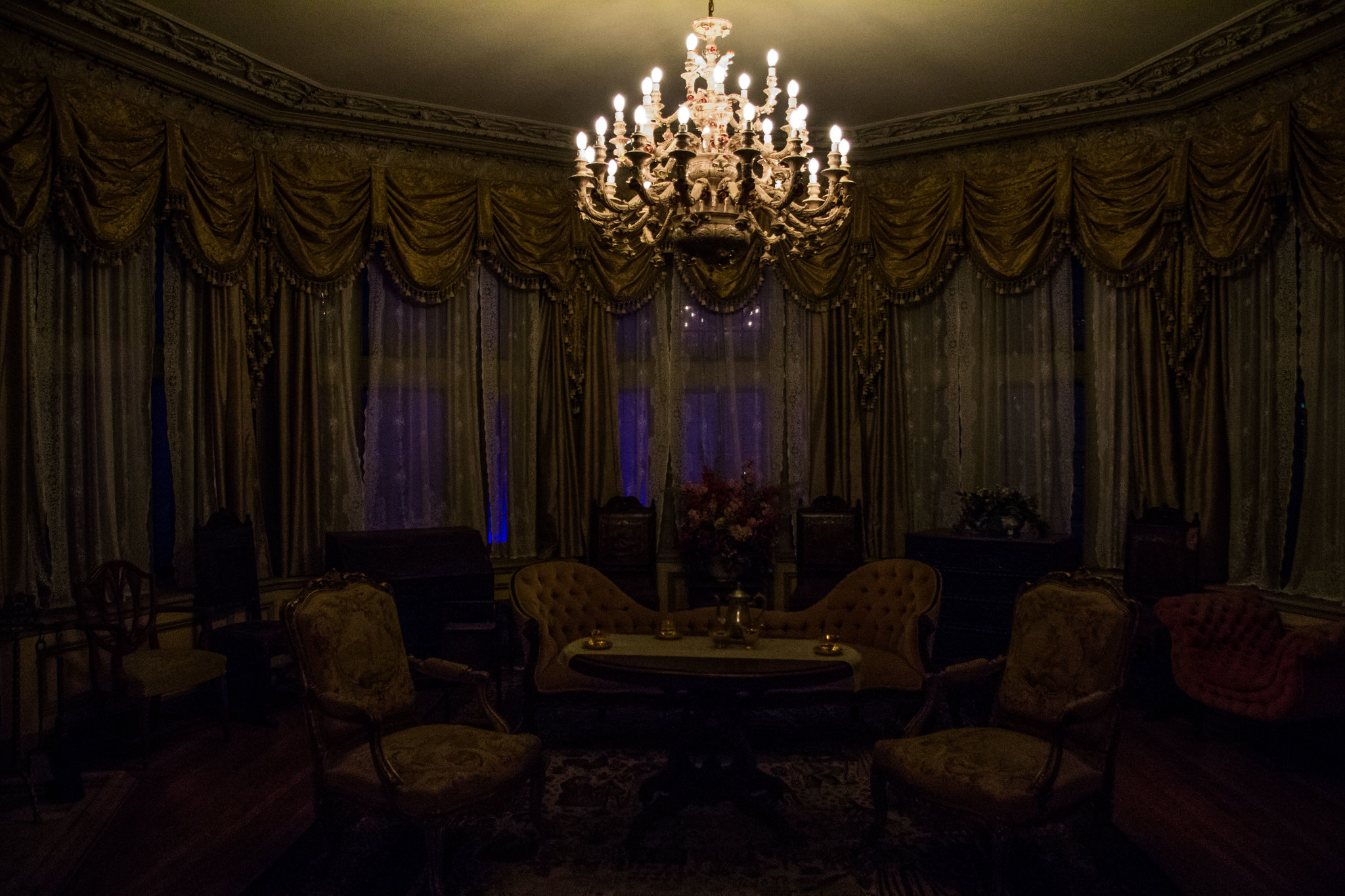 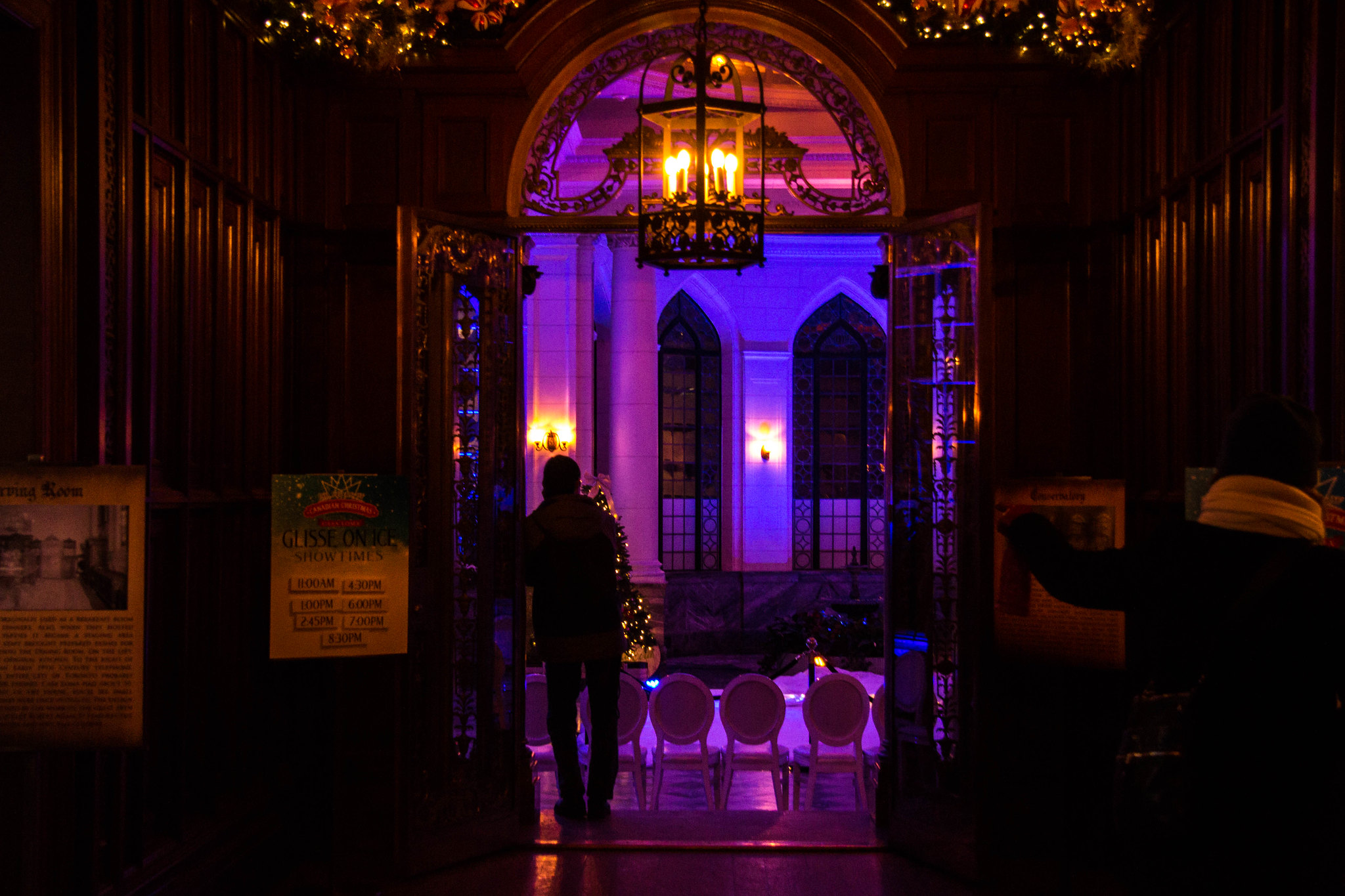 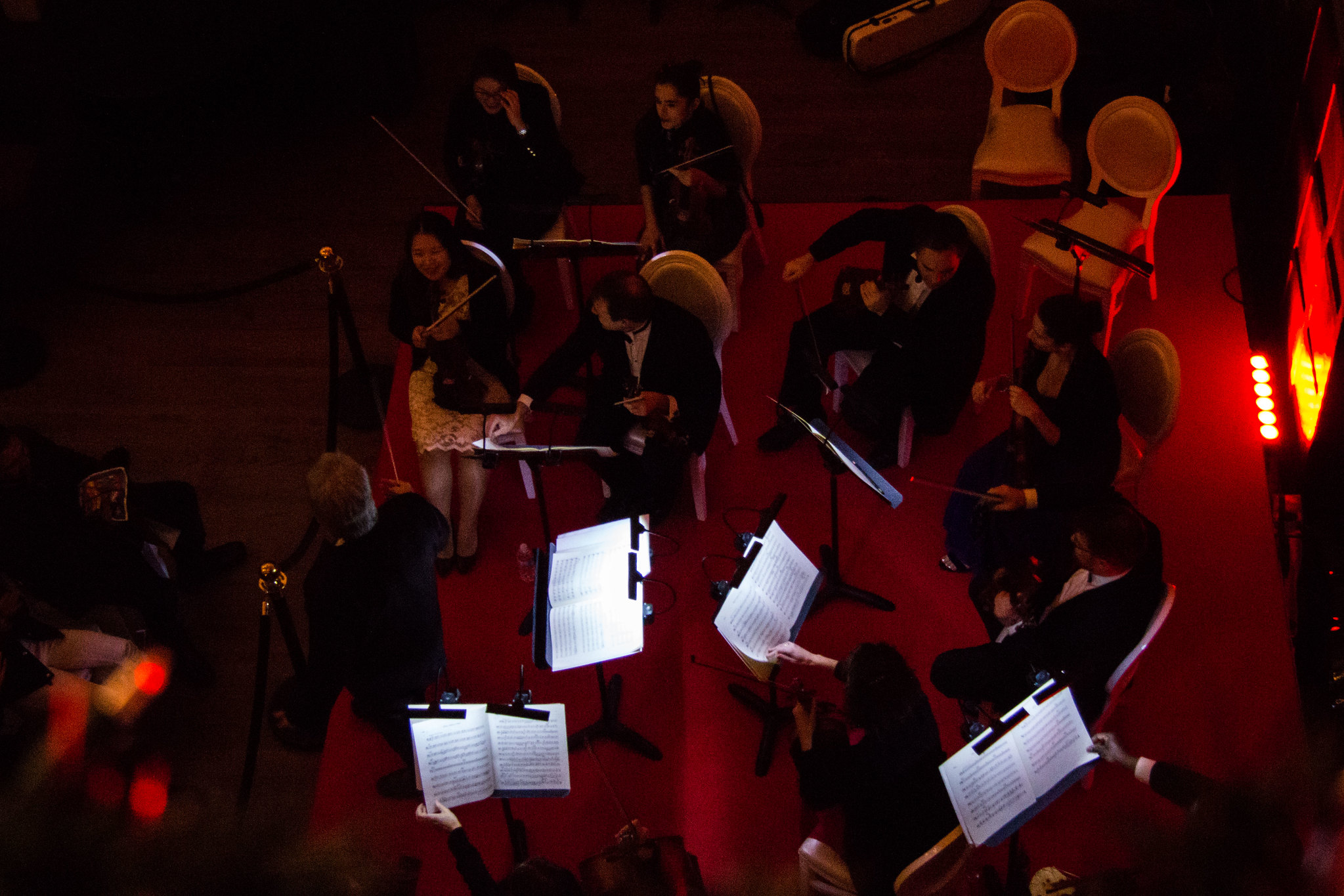 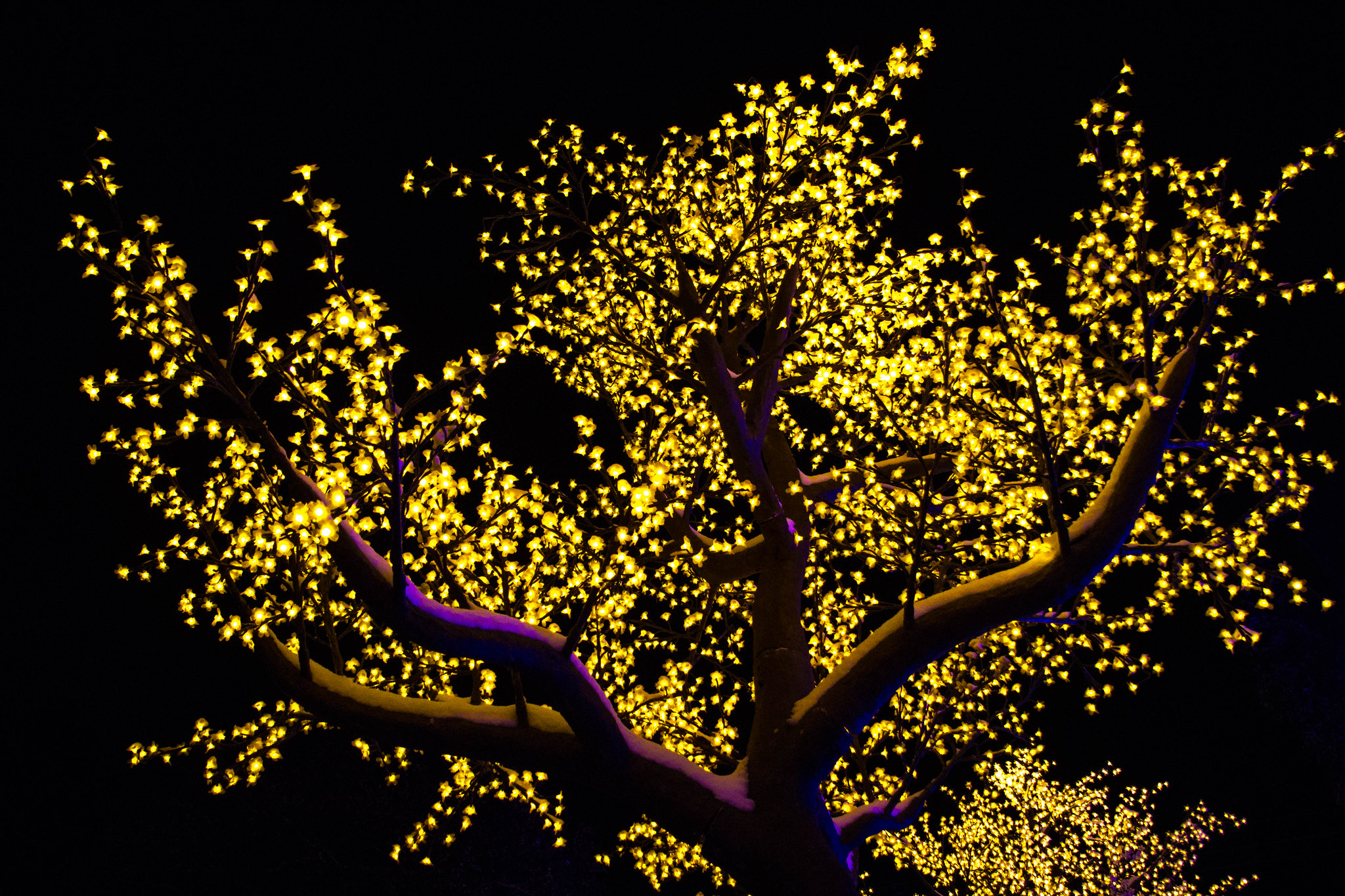 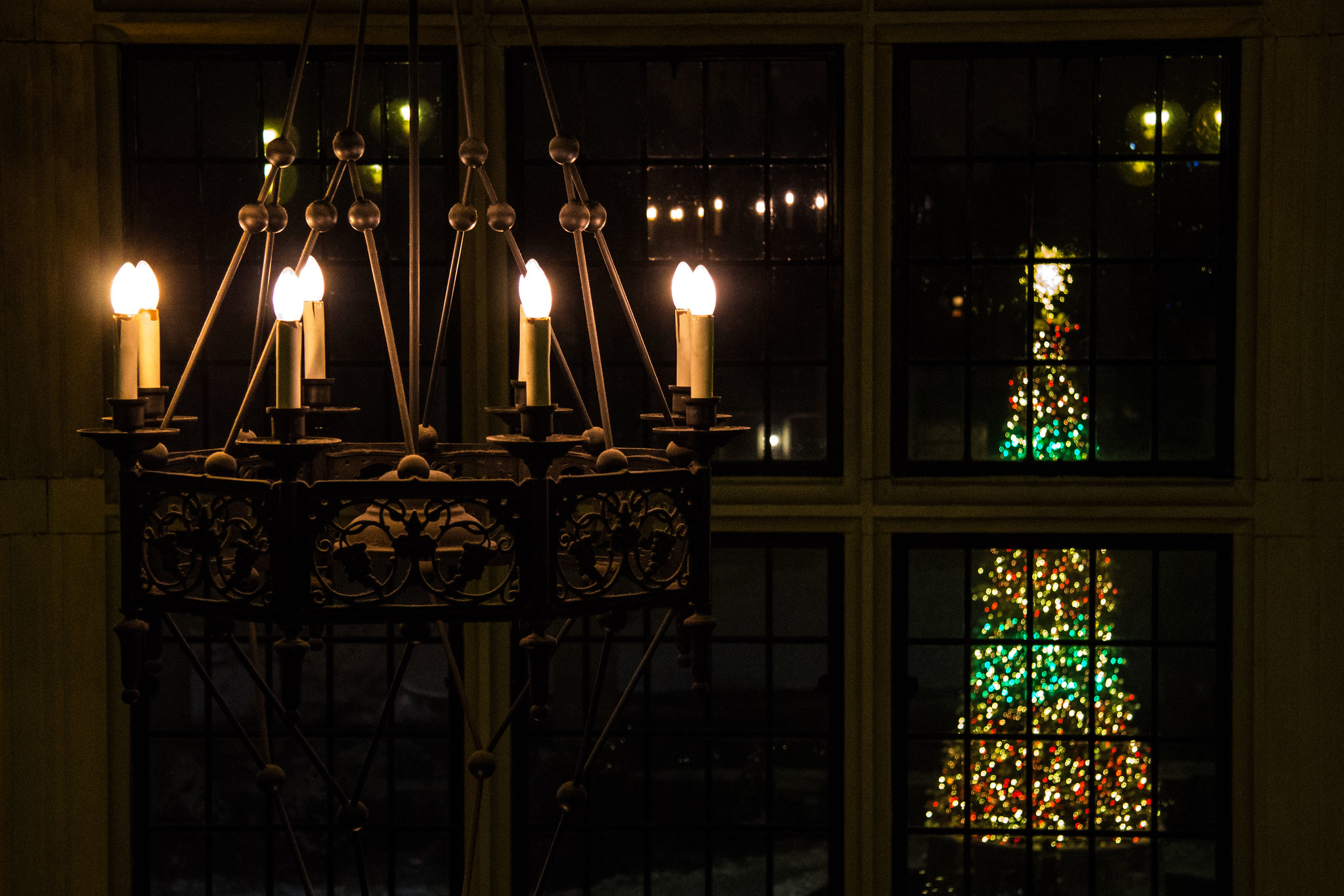 Today, the castle is owned by the City of Toronto and operates as a tourist attraction and hospitality venue. Each year, the Casa Loma welcomes over 350,000 visitors and hosts more than 250 private events. The unique architecture and setting has also made it a popular location for film and television productions, including X-Men, Chicago, The Tuxedo, Descendants and Scott Pilgrim vs. The World.

During the December holidays, the castle is especially a treat. A 40-ft Christmas tree rises from the center of the Great Hall, where chamber music entertains guests. There are carollers in historical dress that stroll through the halls, which are resplendent with Christmas decorations, seasonal food and drinks on sale, and a dazzling lighting display in the gardens. It’s just the right amount of cheer that can turn even the biggest Grinch into a believer. 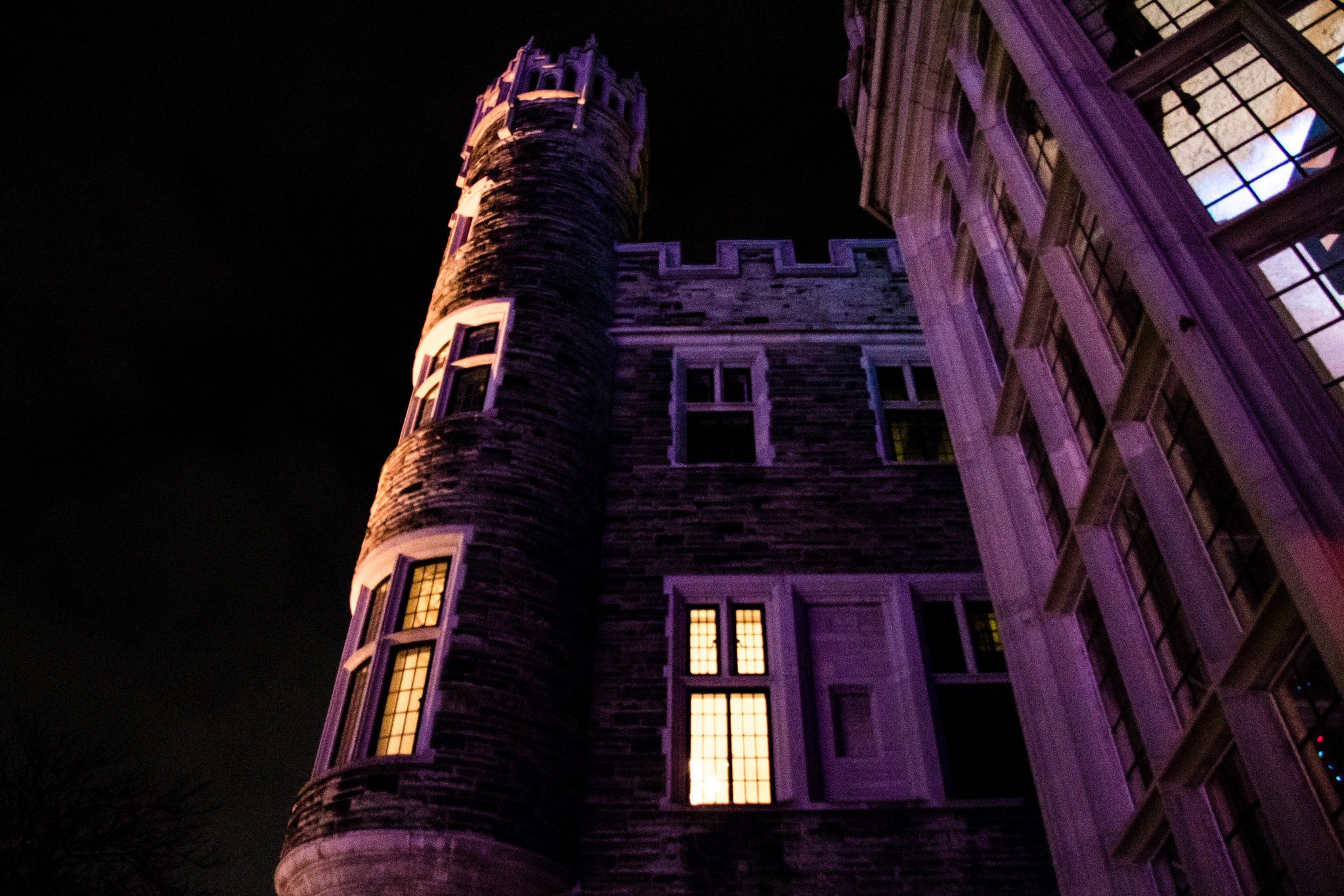 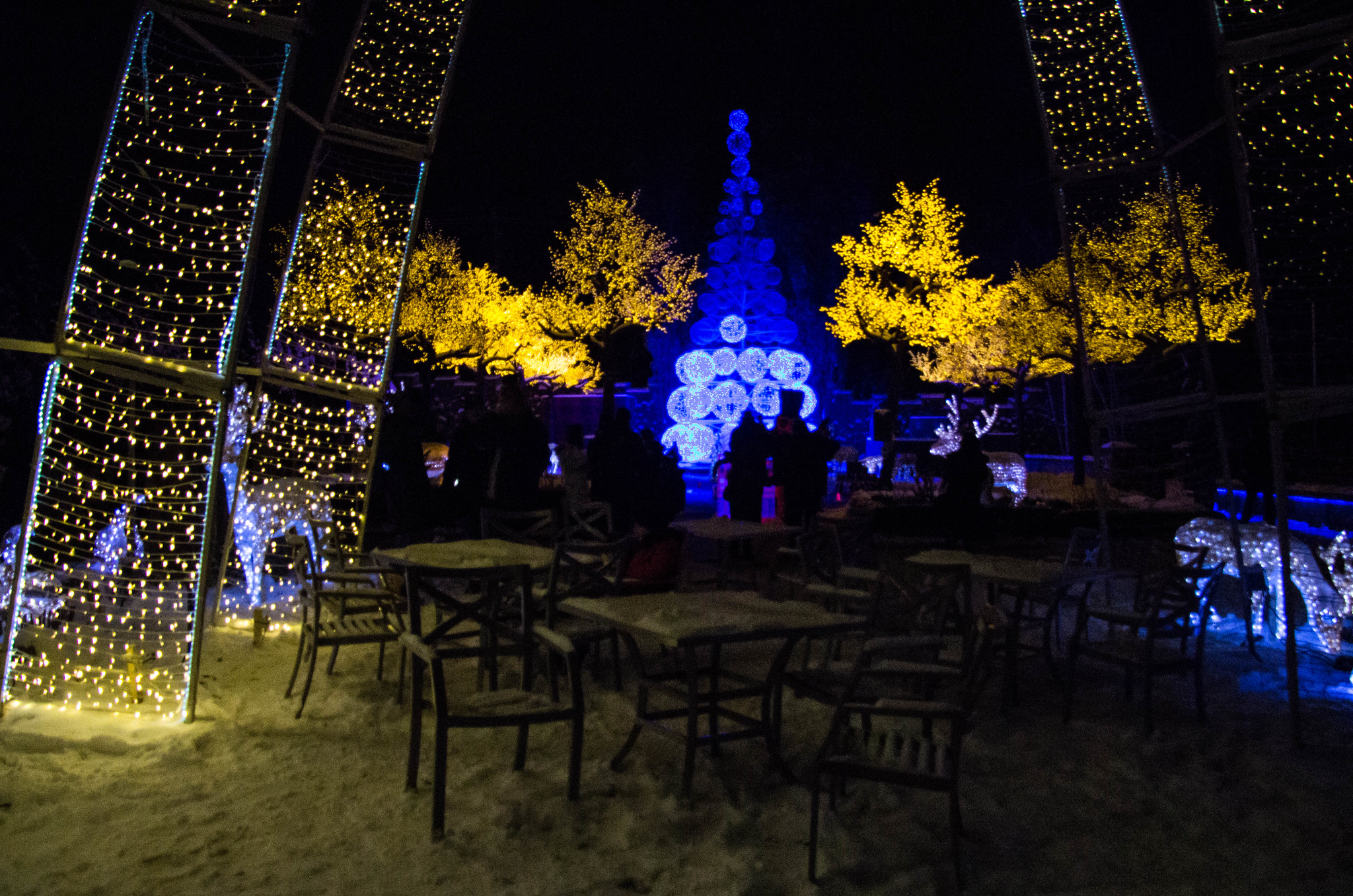