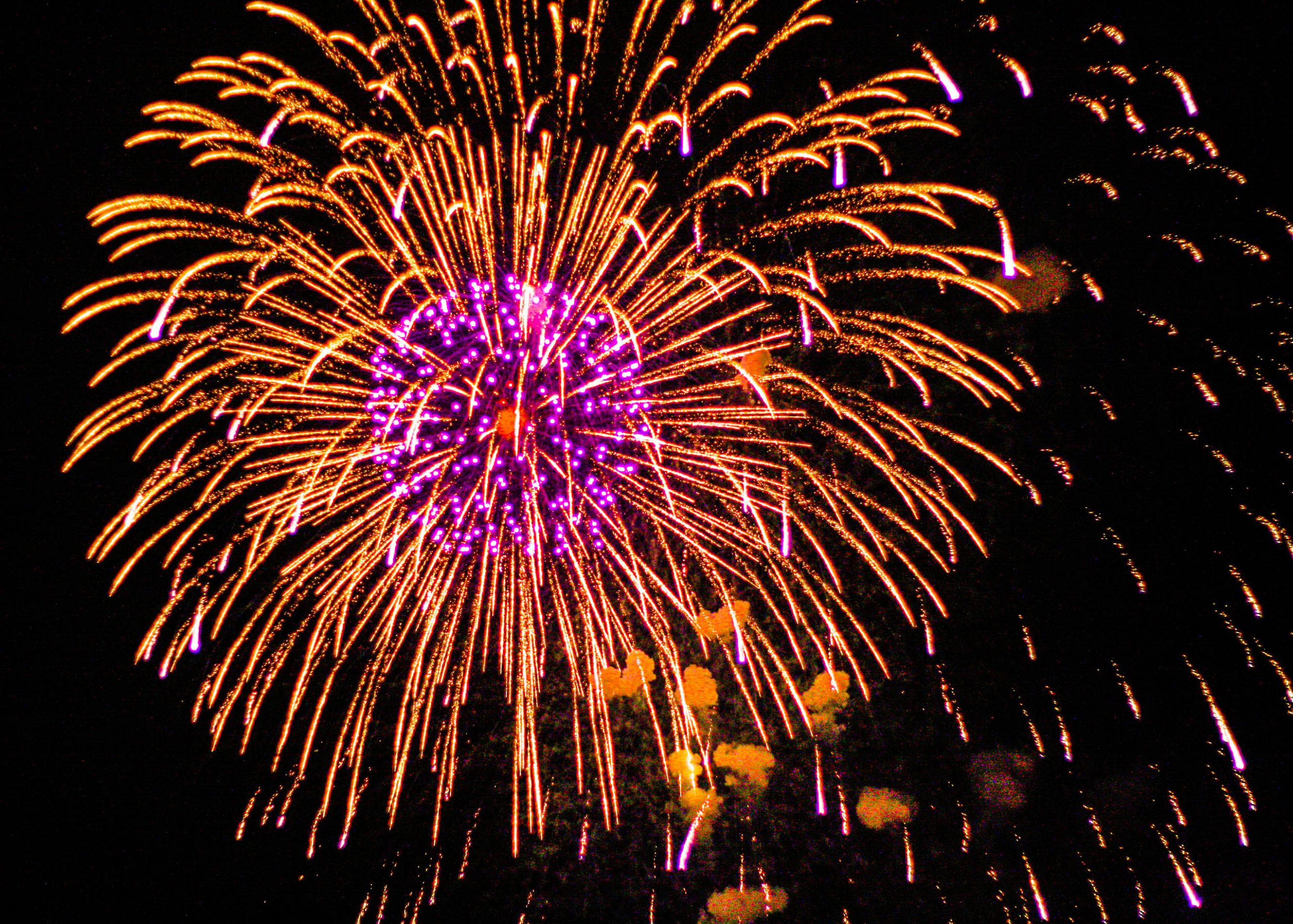 You’ve never seen fireworks until you’ve seen them in Japan. This, I thought, as I sat watching the bright balls of light explode above the Iorigawa Fishing Port in Kadogawa.

Every summer in Japan, between July and August, there are about 7 000 hanabi matsuri (fireworks festivals) across the country. 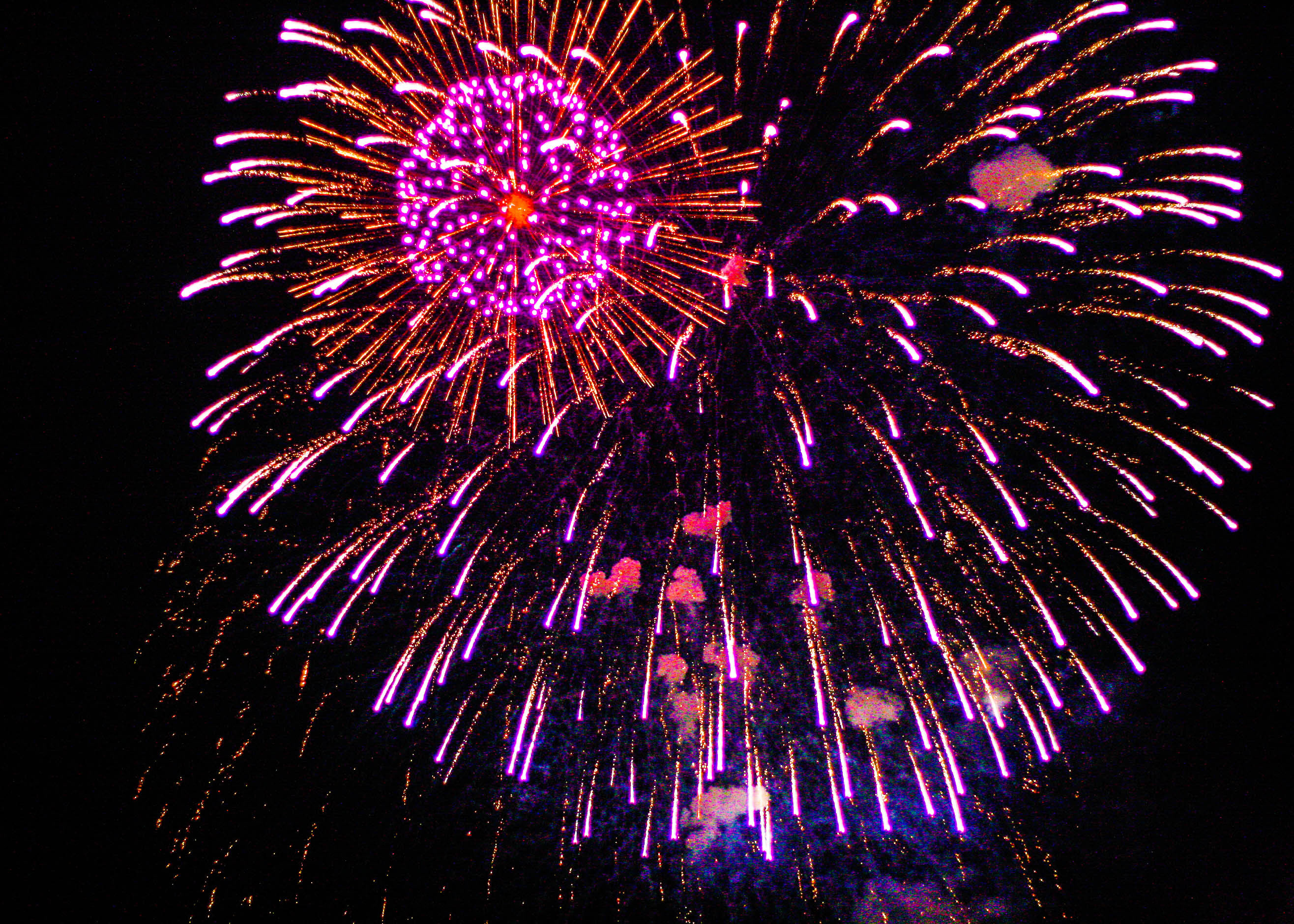 Some are small-scale, like the one in Kadogawa, and other are professional competitions between manufacturers, like the one I went to last year in Tsuchiura.

Guns and gunpowder were introduced to Japan by Lusitanians in 1549. When the country entered the peaceful Tokugawa shogunate in 1603, however, the necessity for guns and gunpowder was diminished. Instead, the Japanese began to experiment with gunpowder for aesthetic effect.

The culture of fireworks festivals began with a display on the Sumida River in 1733. The event was a memorial for the millions who had died the previous year as a result of nationwide famine and an outbreak of cholera. It was believe the fireworks would dispel evil spirits and comfort the souls of those who had passed. 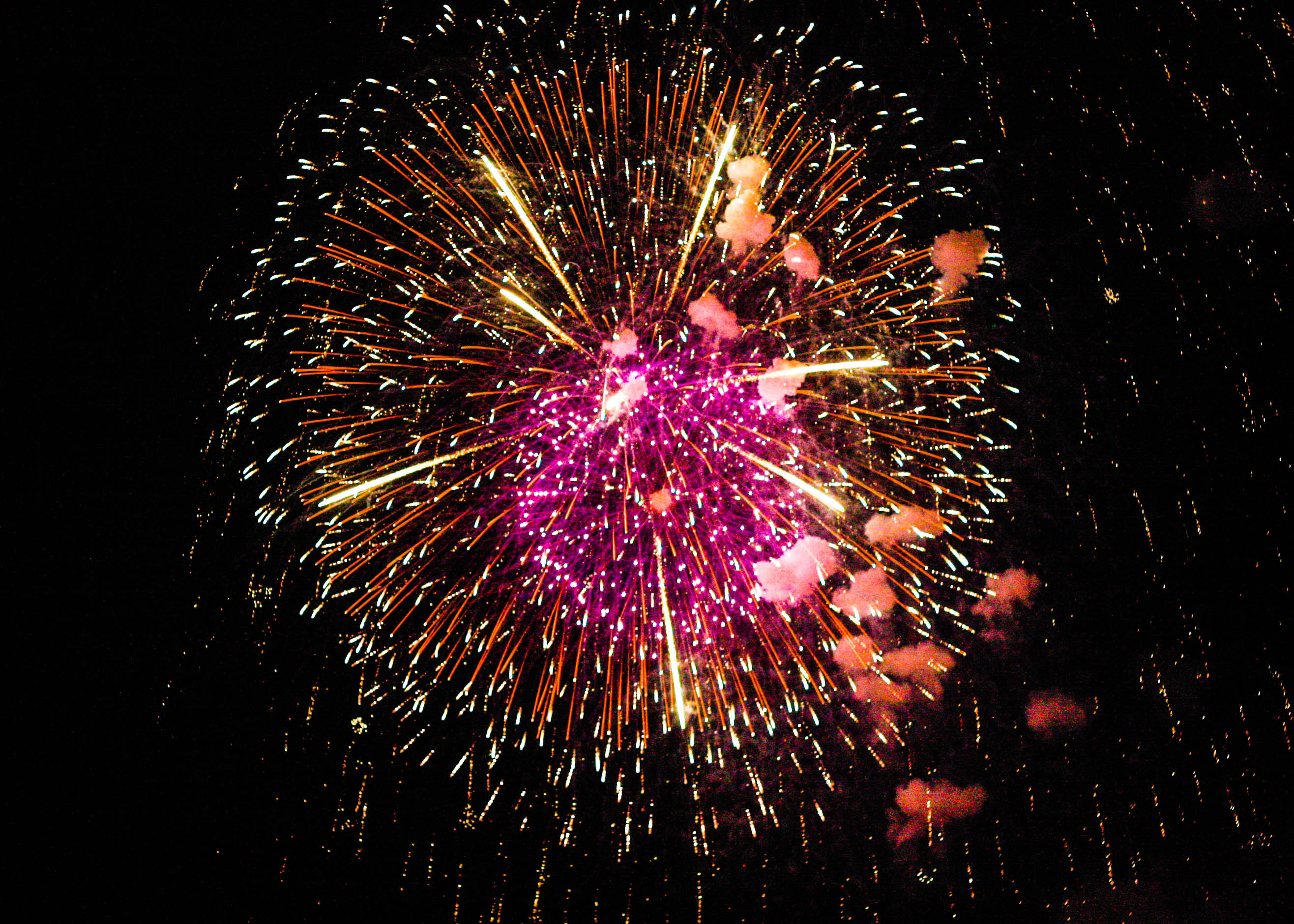 This event initiated the Ryogoku Kawabiraki Hanabi (Ryogoku River-Opening Fireworks), and even today many hanabi events are alongside rivers or beaches.

In the Meiji period, firework manufacturers began to import chemicals and worked to improve their techniques, resulting in the bright and colourful fireworks characteristic of Japanese displays.

My personal favourite are the circle designs that change colour in the sky. This technique was perfected by Japanese pyrotechnics and involves the rounding of gunpowder balls into multiple layers so that they burn at a higher temperature when close to the centre, creating the effect of changing colours. 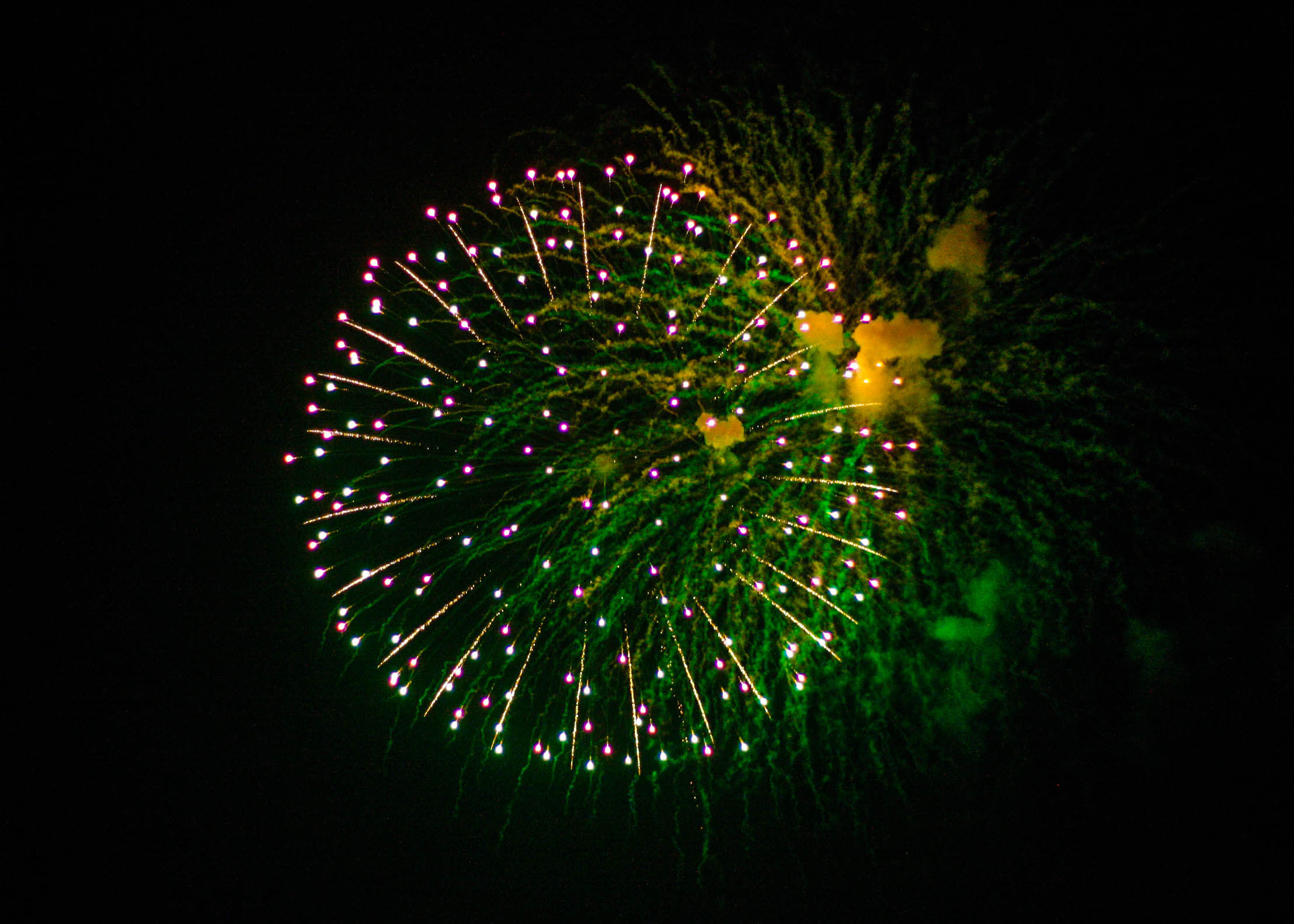 It is said that Japanese fireworks are the most beautiful and magnificent in the world. And if you attend hanabi matsuri, it’s easy to see why.

Awesome shots of the fireworks bro.

Simonereply
– In reply to: Pgre

Beautiful shots Sims, love the reflections in the water.