Staten Island is a dump – literally and figuratively. It used to house the world’s largest landfill before it closed in 2001, and although it is the third-largest borough of New York City, it is the least populated. But usually the most forgotten places have the rarest gems, and for Staten Island, it’s the Alice Austen House.

The house-turned-museum, known as Clear Comfort, is the former family home of the photographer Alice Austen. In the Rosebank section of the island, the house sits on a small hill overlooking New York Bay, offering a view that is worth the ferry ride alone.

The Staten Island ferry has long being used by tourists as a cheap alternative to visiting Liberty Island – the boat ride offers a views of the Statue, Ellis Island and Lower Manhattan, and doesn’t cost a cent. Danielle and I shuffled on with the hordes of other tourists and arrived just 25 minutes later. 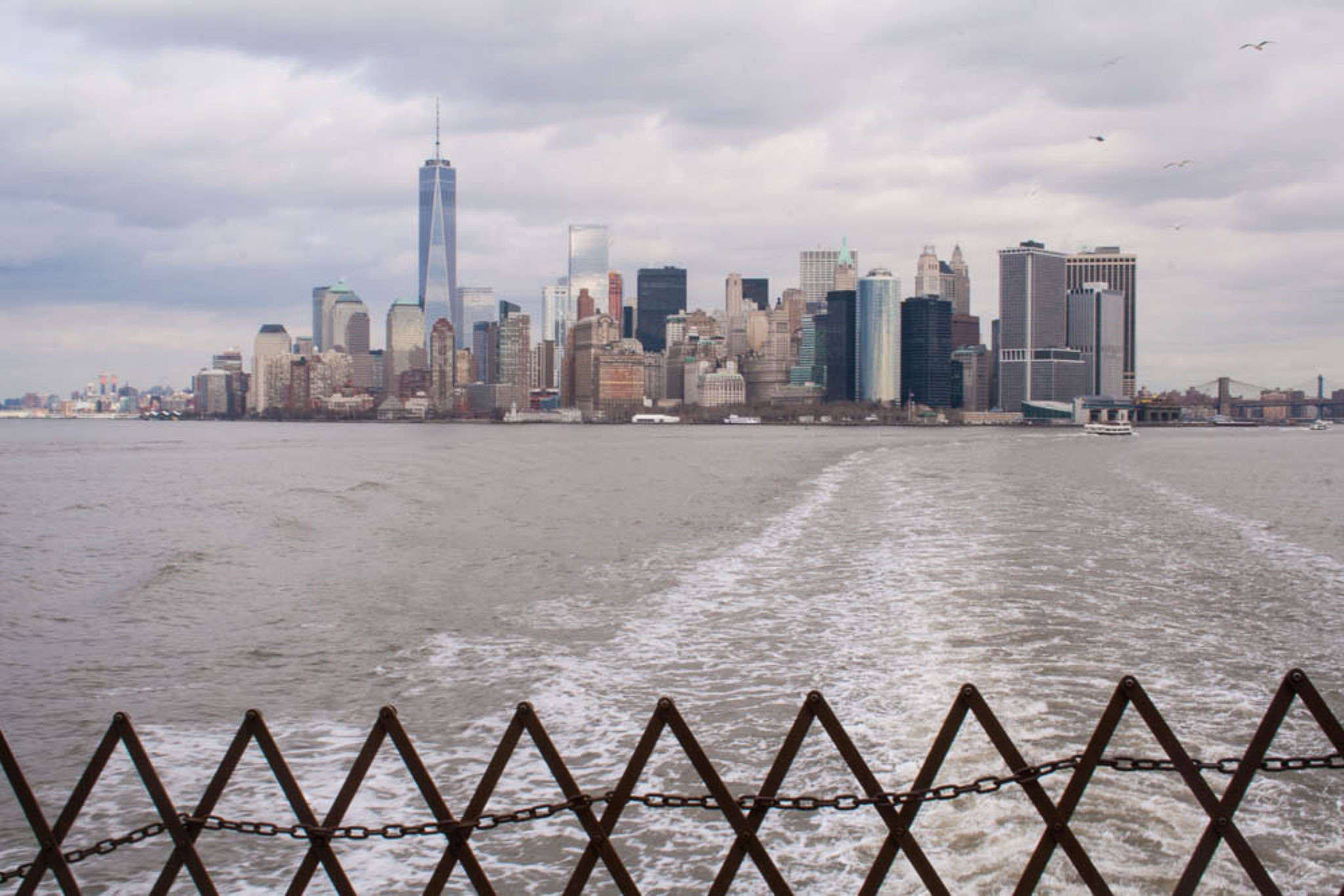 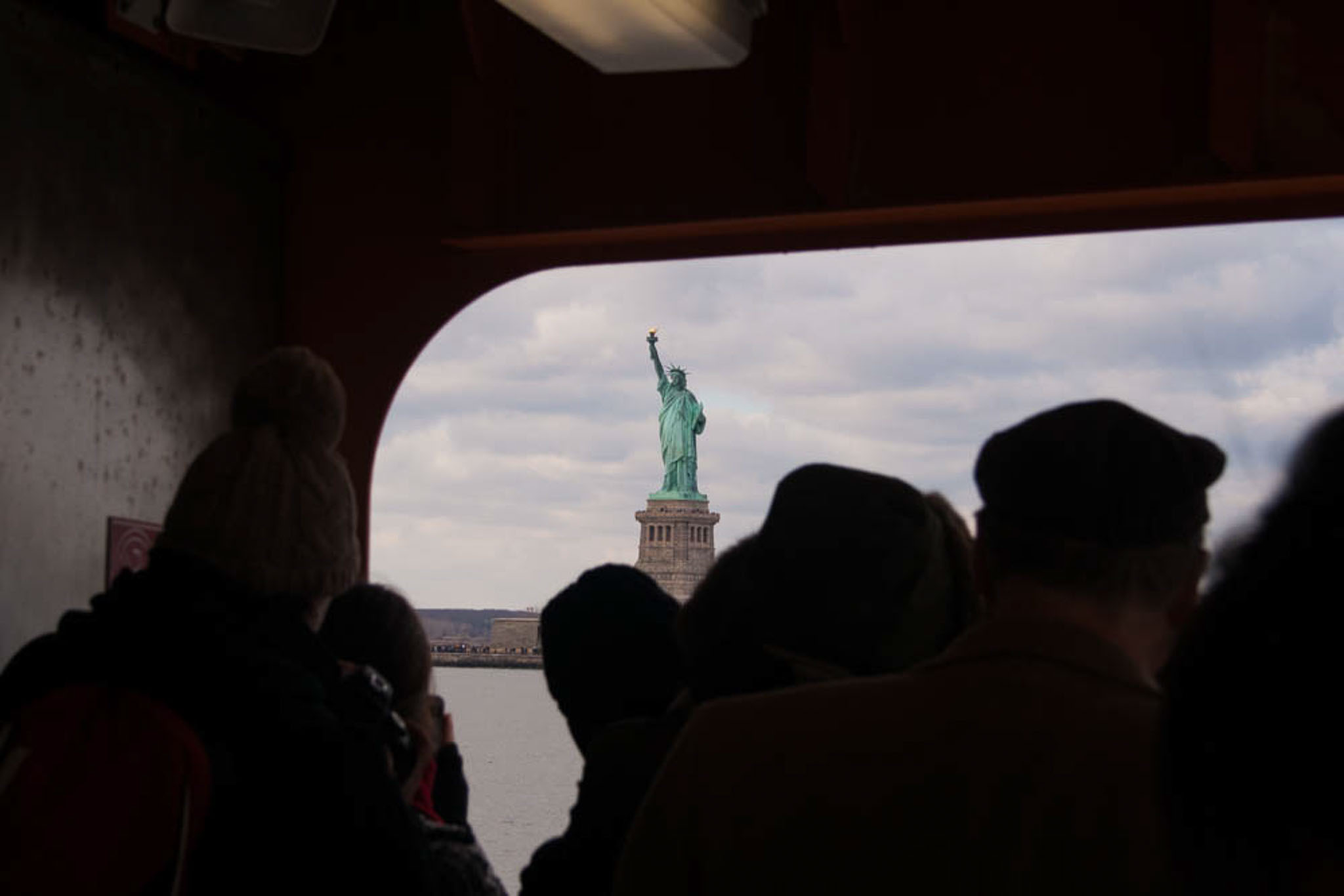 From the ferry terminal, the house is a 15-minute bus ride away. We hopped off at the corner of Hylan Boulevard and Bay Street and followed another couple from the bus one block east to the house.

Before we even saw Clear Comfort, we were distracted by the view. The property is right on the water and you can see the entire Lower Manhattan skyline, obstructed only by passing ships. 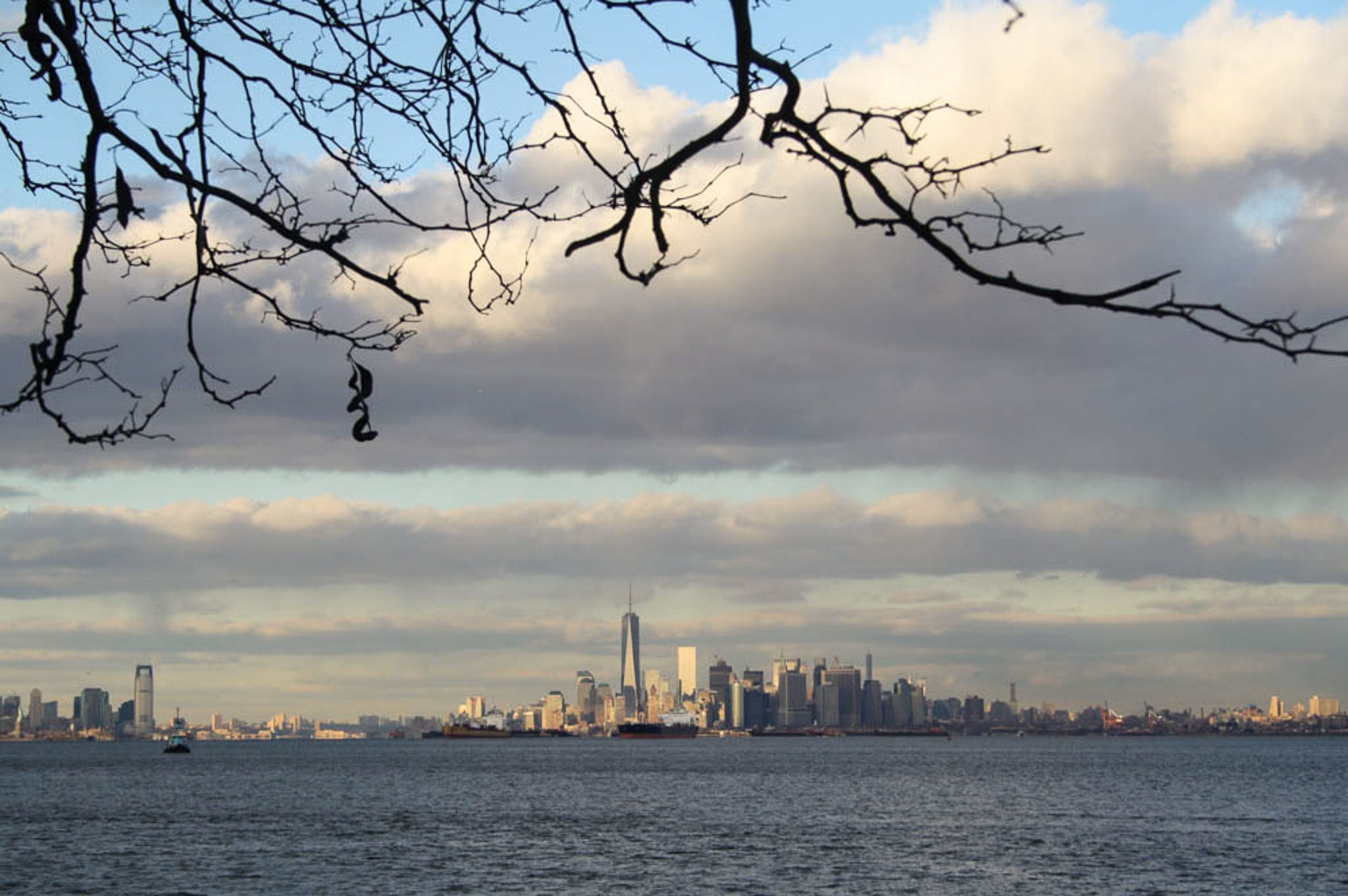 And then the house – a 1690 Dutch farmhouse on an acre of land that glows yellow in the afternoon sun. It’s a beautiful piece of architecture, and reminds me of the Dutch influence back home in South Africa.

We were greeted at the door by one of the caretakers who seemed very excited to see us. “There you are!” she exclaimed when she opened it. The couple from the bus had seen us before we had seen them, apparently. And before we knew it, we had joined them on a private tour of the house. 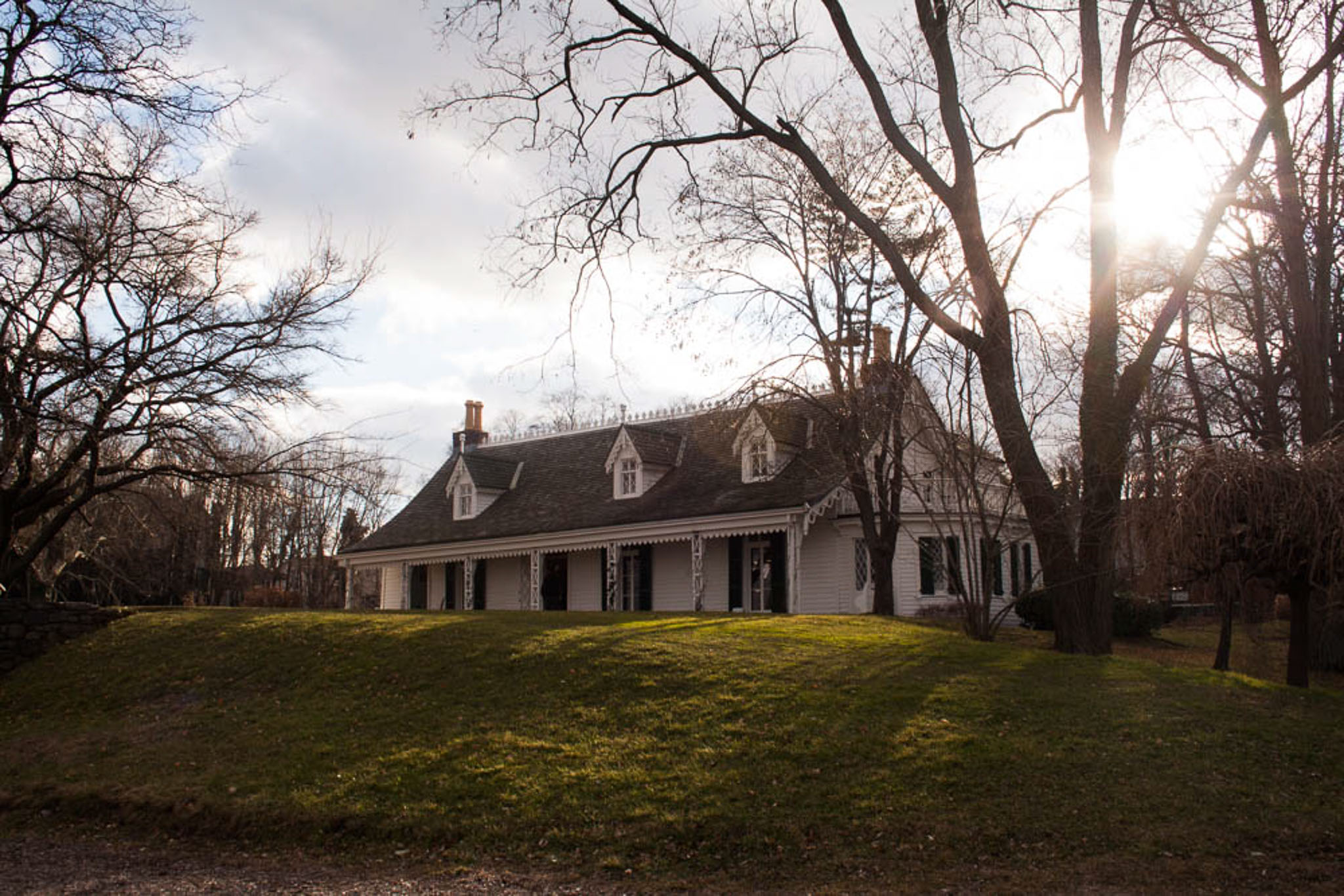 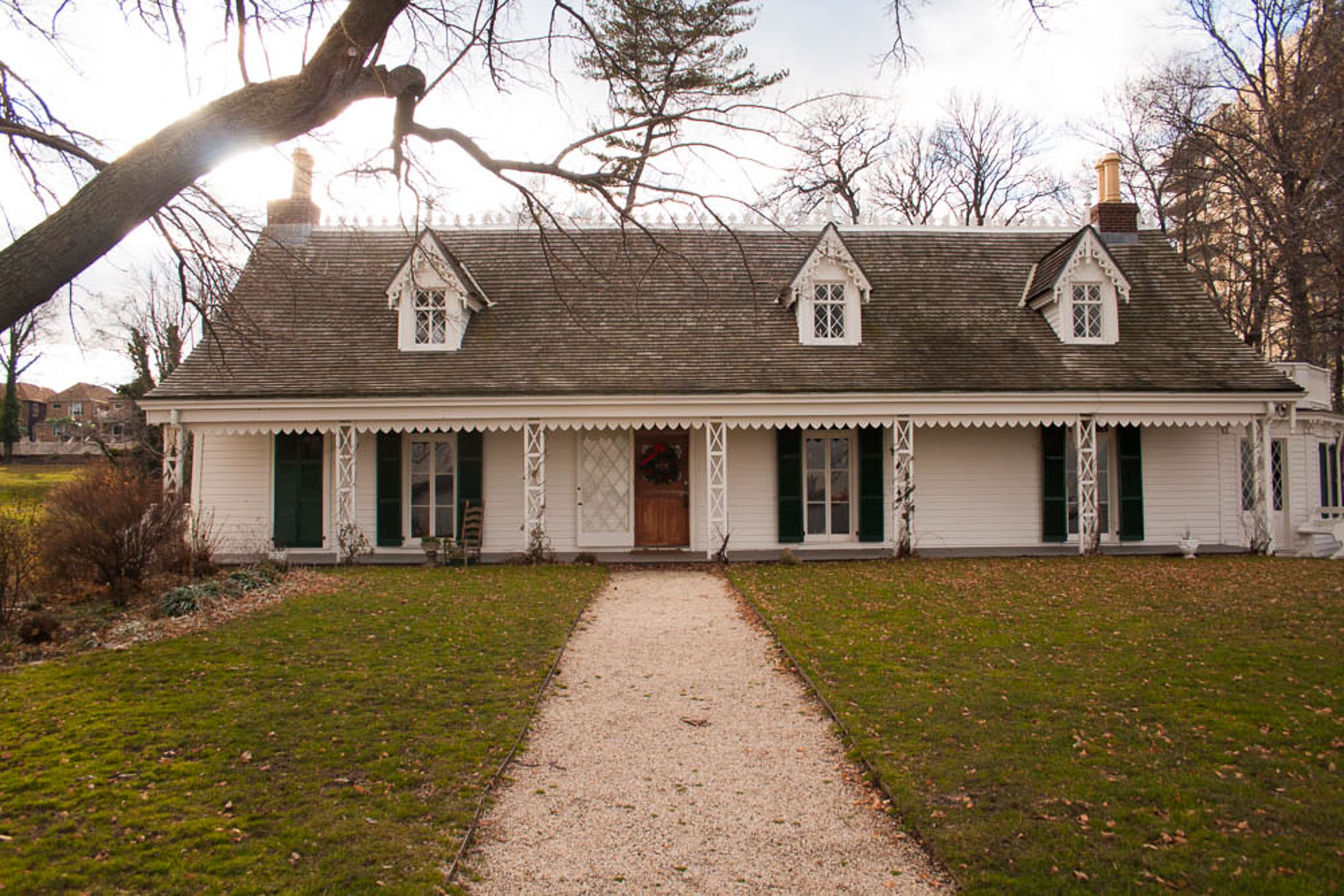 On the inside, it wasn’t the museum in the sense I thought it would be. Two of the rooms on the first floor are set aside for housing modern exhibitions from other artists and photographers. The kitchen has been taken over by the office of Friends of Alice Austin, the volunteer group that administers the house. And, as we learned after we heard his footsteps, the entire second floor is home to the deputy editor of Time magazine and acting curator of the museum, Paul Moakley.

What’s left is only two rooms that reflect the design of the house when Alice lived in it, with hardly any pieces on display that are original. Financial problems forced the photographer to leave her house in 1945,  after auctioning off many of her belongings to pay off debt.

I looked around the two rooms, decorated with 17th century furniture and Christmas lights and chewed down a grin. The art on exhibition was not to my taste, and the files and papers strewn over the fireplace in the old kitchen broke my heart a little, but the craziness of it all was very charming. I had a feeling Ms Austen would somehow approve.

She was not like other women of her day – in addition to her talent for photography, Alice was a landscape designer, an excellent tennis player and the first woman on Staten Island to own a car. She lived with her partner, Gertrude Tate, for fifty years.

Alice was the original HONY, carting 22 kg (50 lb) of equipment with her onto the streets of New York to stop people and ask them for their photograph. On the back porch of the house, in two thick albums, you can browse some of her most well known prints.

After a whirlwind tour of the house, and a lengthy video about Alice’s life and work, we left our names in the guestbook and went outside to explore the grounds. The museum wasn’t at all what I expected, but I was still glad we had made the trip.

Danielle and I caught another bus back to the ferry terminal, and watched the sun set on the boat ride home. 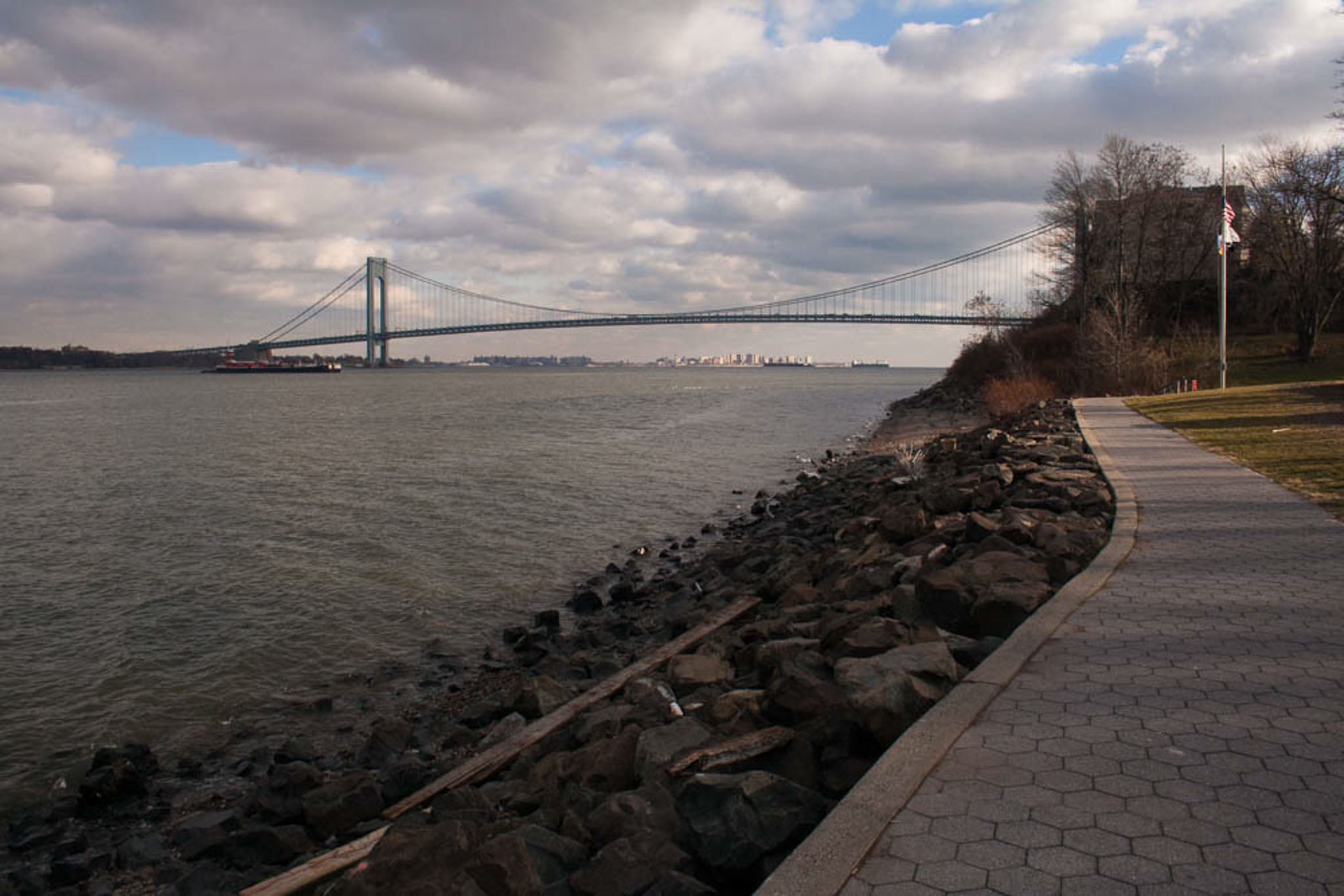 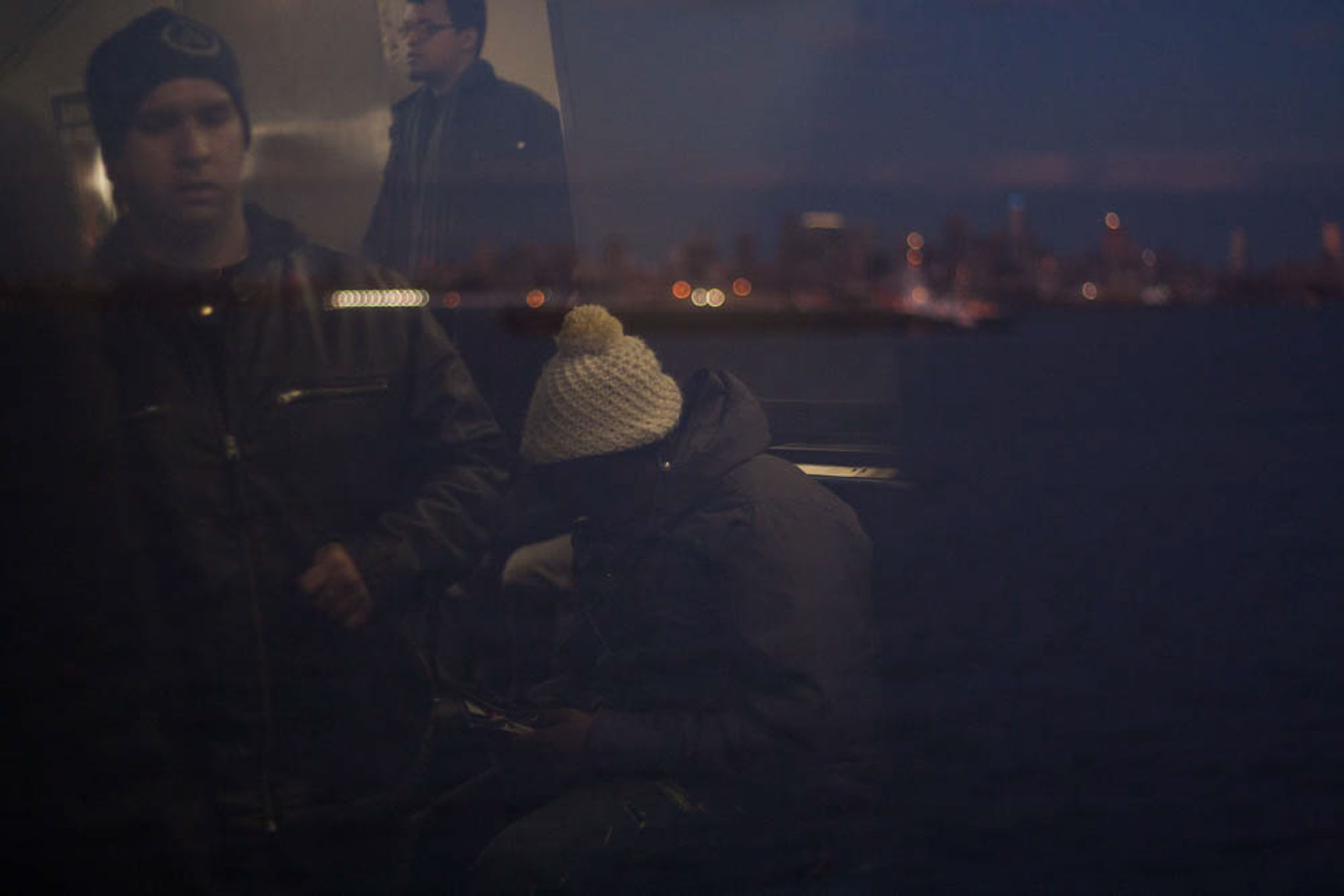 Not too shabby. Nice read.

Simonereply
– In reply to: nathan