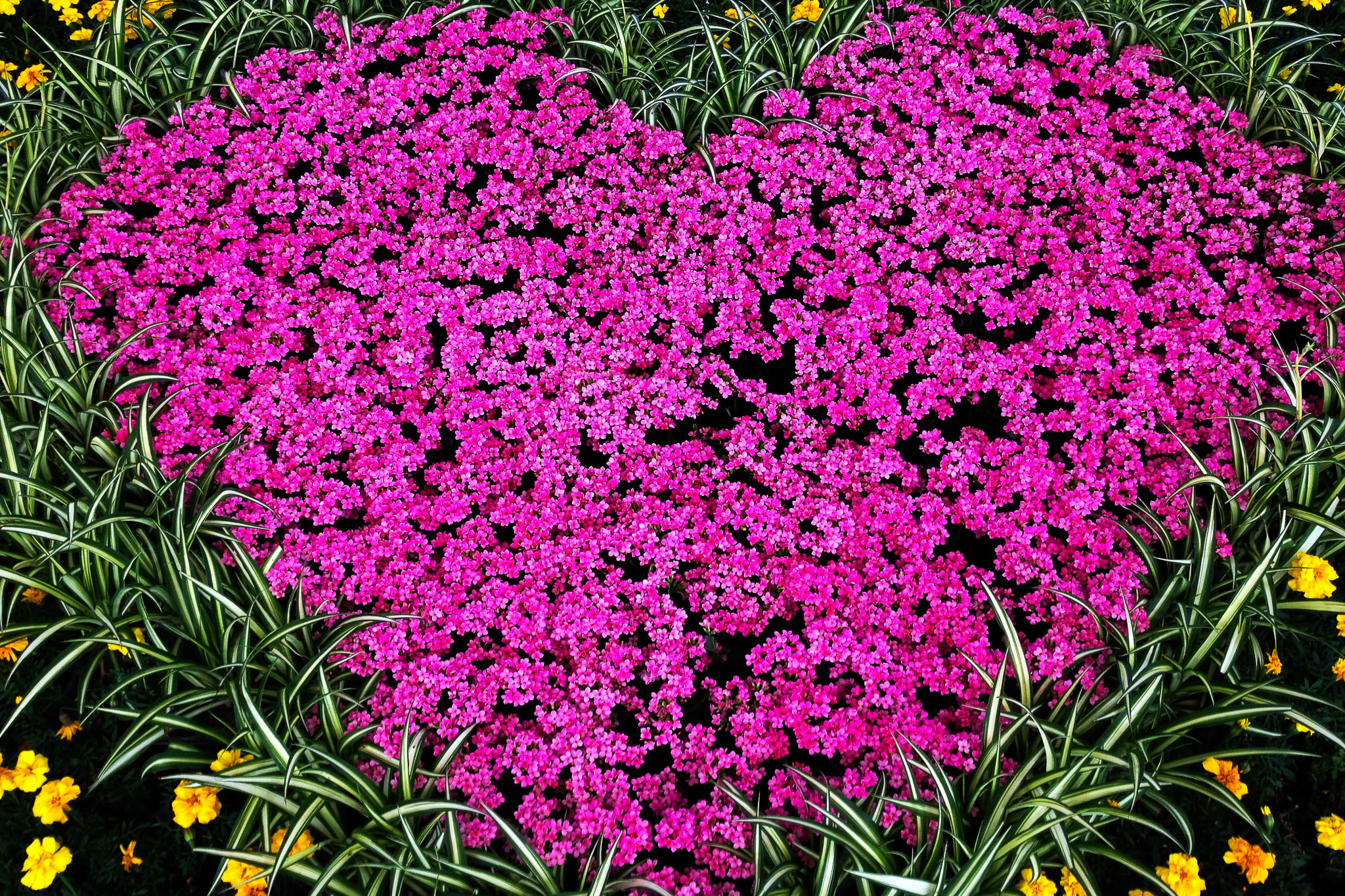 In the spirit of Valentine’s Day, I thought I’d share the story of how John and I met. As told by me and him

Simone: John was the first person I saw when I got out of my car at the Japanese Embassy in Pretoria. I had arrived for my JET interview. The first thing he said to me was, “You have to move your car.”

John: Love most certainly did not cross my mind that morning. It was hotter than necessary and to say I was nervous is a gross understatement. Neither my mind nor my antiperspirant was capable of handling the magnitude of that day. When the security guard asked me to kindly tell the person in the (blue?) car to move, I nearly freaked out – Hell, dude! Can you not see that I’m spazzing out here?

Simone: My car was actually white.

John: And then when that person turned out to be really pretty, my grudge against the universe and it’s mystical, infuriating timing grew. Simone looked stunning. And my heart sank at having to tell her to move her car when it was apparent how flustered she already was. She didn’t need to waste time doing that.

Simone: I asked him if he knew where to go and he said he wasn’t sure. I was going to be late, so I hurried inside. I saw him again after my interview, at the café across the road. Some of us had to bide time while we waited to take an English test that was part of the interview process. He asked what questions I was asked in my interview and then he disappeared to a table in the corner to google some ideas for answers. Cheeky bugger.

John: After my test, I saw Simone, phished for interview questions, and googled some answers, but I eventually gave up on that. Regardless, I was really grateful, but also frustrated – why would the universe introduce me to someone so intriguing when the chances of seeing her again were so very slim? But some time between the interviews and the Q&A session, we all found out that we were short-listed. And it wasn’t too long until we gathered in a group email (thank you, Gavin) and decided on a tiny shin-dig post-Q&A. That’s when Simone and I started talking.

Simone: The Q&A was on a Saturday afternoon and I had been at a music festival with some of my friends. My dad had gone away for the weekend and taken the GPS with him, so I had to try navigating my way from Johannesburg to Pretoria with a map book between my legs. I took the wrong exit off the highway and landed up travelling in the opposite direction for a while. I made it to the embassy by the skin of my teeth. I hurried into the seminar room flushed and sweating to find every one dressed in formal attire. I was in jeans and all-stars with a festival band around my wrist. Great stuff. But I got to see John again and soon after added him to my book of faces where we started up a conversation again.

John: At first it was just silly ‘Why JET?’ stuff and then after that we both fell silent for a couple of days.

Simone: I had to leave my computer at some point, so I gave him my number and told him to text me. I heard from him often after that, almost every day. He kept asking me questions about JET and I wondered if he might be a bit dim – how could he not know this vital information so close to our departure?

John: Being the grand schemer that I am (“,), I had devised a cunning plan to get her to talk to me: I would ask her about every little detail of our pre-departure prep even though I had the answers right in front of me. Once she had answered my questions and reassured me, we moved from luggage restrictions and liquid prohibitions onto deeper stuff. I was so excited that she would be in Japan too, it didn’t matter that her prefecture and mine were (Japanese) worlds apart; I wanted to get to know her. I had this hunch, this niggling sense of foreknowledge, that she would be utterly awesome. How right I was.

Simone: The night before we flew out, the embassy hosted a cocktail dinner for us. I was a bit nervous to see John– we had spent so much time chatting over text that I wasn’t sure what it would be like chatting face-to-face again. I needn’t have been because he ended up inviting me out for drinks with him and his friends. I couldn’t go – I hadn’t finished packing and we had to be at the airport super early the next morning – but I asked him for a rain check and he drunk-texted me the rest of the night. The next day, I remember locking eyes with him as he walked down the aisle of the plane towards my row and we both smiled as he plopped down into the seat next to me. We spent the entire flight talking to each other. And our connecting flight. And the bus ride from Narita Airport to the hotel in Shinjuku where we’d be staying for our three-day orientation. He showed me a really funny video on his phone and we both laughed like crazy people for a good couple of minutes. I lost him soon after – we were on different floors of the hotel and didn’t know each other’s room numbers – but I kept looking until I found him the next night at the welcome dinner. I cashed in my rain check and we spent the rest of the night in a local bar. When I had to leave for Miyazaki, John came to see me off and we promised we would make a plan see each other again. I had to hold back tears as he hugged me goodbye. A month later, he came to visit me in Miyazaki and we have been together ever since.

John: From hours chatting on the flight over, to clearing security together, to being the first person to make her laugh proper in her new country, to losing her on the first night, to getting lost in her in a bar under a Shinjuku street, to kissing her on the staircase the second night, to escaping our compatriots to revisit the night before, to the fights, to the arguments, to the visits, to the texts and calls and tears… to now… It has been an unforgettable delight and I wish for the proper arrangement of words to convey that feeling of absolute awesome, but yet again, the universe leaves me wanting. Fate. That’s what my supervisor here in Japan said when I gave her the TLDR version of this story. I don’t know how much I believe in it, but whether we were fated to meet or did so by sheer and magical coincidence, our adventure thus far has been an unprecedentedly exciting one. One that has caused me to fall so deeply in love with this woman. It’s been supremely amazing and I cannot imagine a single soul I desire more to be my Valentine this year.

Simone: Nor can I.

Fantastic posting! Finally somebody that really knows what they are on about and can also produce readable blog for us readers. Definitely looking forward to your next article.