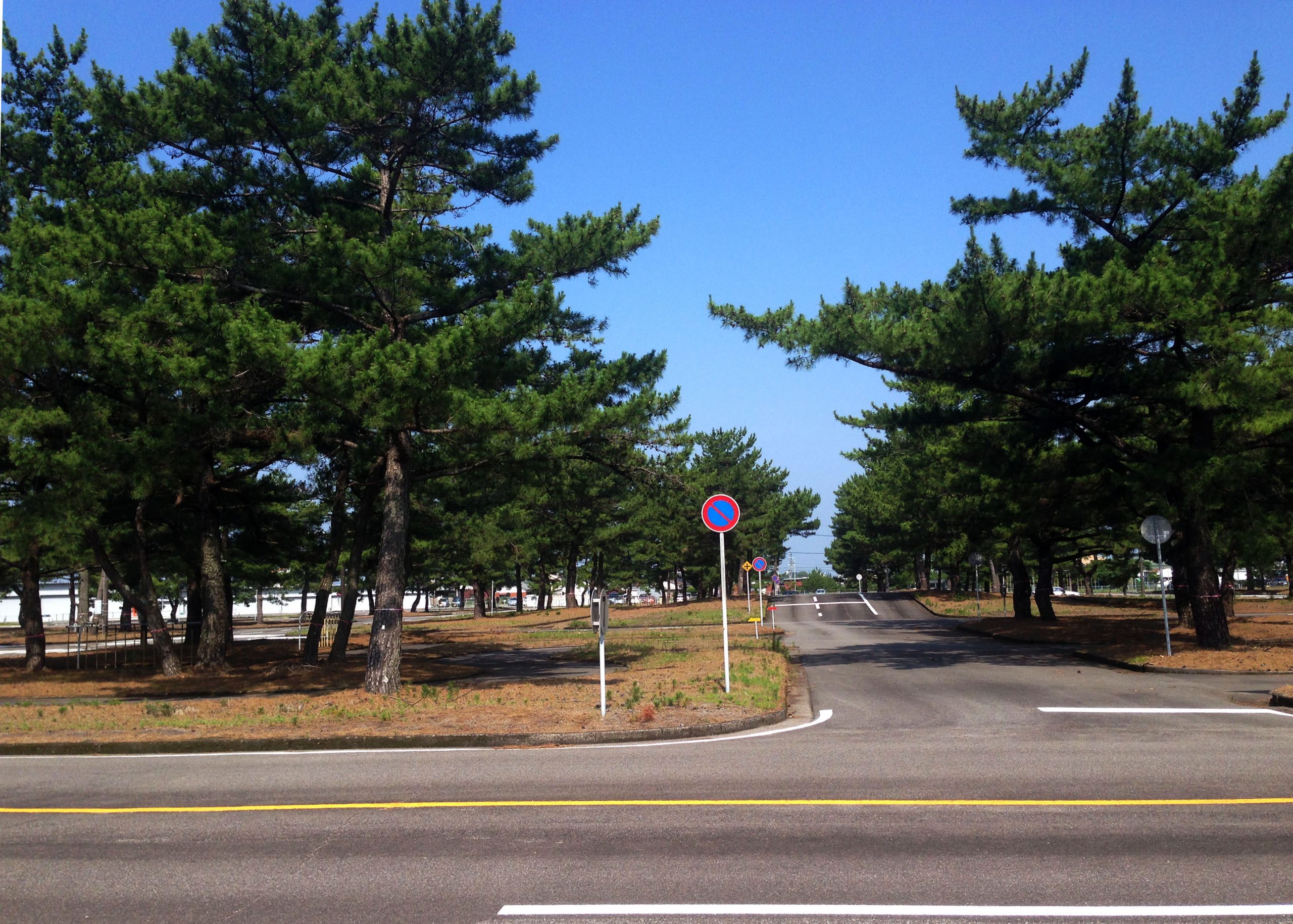 “Spee-do up! Now spee-do down…turn left…makikomi check! Ooh, too close. Hehe, now too far. Okay, goo-ood. Now spee-do up! Spee-do down!” The whimsical one-liners of my driving instructor, Sudo-san, will stay with me forever. In all the stress that was obtaining my Japanese driving license, driving with him was the one thing that kept me sane.

It all started when I bought a car about six weeks ago. For eight months, I had been content to ride my bicycle around town, and take taxis and trains when I needed to. But taxis and trains don’t go everywhere, and when you’re 25 and still asking people for lifts it’s just embarrassing.  And so, when another ALT was transferred to Chiba and put his car up for sale super cheap, I took it as a sign and decided to buy it.

I had already applied for my International Driving Permit before I left South Africa, but before I could actually drive the car, I had to get it transferred into my name. Usually, you have to go with the previous owner of the car to the Light Motor Vehicle Inspection Organisation’s office in Miyazaki city. I was lucky in that my supervisor had a friend who went with our inkan (signature seals) and did the paperwork for us. I just had to pay a 3000 yen (R314) service fee.

Once I received the change of ownership certificate, I had to apply for insurance.  In Japan, it is illegal to drive without Compulsory Liability Insurance (Jidosha Songai Baisho Sekinin Hoken). In order to be fully covered, you also have to take out Optional Automobile Insurance (Jidosha Nini Hoken) which covers costs that the compulsory insurance does not. I went with a company based in Tokyo that has English-speaking staff. They handled everything over email and post and I was sorted in a couple of days.

Finally, I could start driving my car.

Now, if you’ve ever visited Johannesburg, you will know that driving there requires a whole other set of skills. It’s not so much driving as it is playing a game of dodgem – you have to avoid potholes, taxis, drunk pedestrians, hijackers, smash-and-grabbers, speed trappers, and the JMPD. The unwritten rule of the road is that there aren’t any – if the other drivers aren’t breaking them, you are to stay alive.

But this laxity does have its advantages – you can go out and have a drink and still drive home, and you can pedal it at 120km/h (or more) on the freeway.

The alcohol tolerance level is zero. If you are caught driving with even a small amount of alcohol in your system, you have to serve time in prison. If you were drinking with a driver and they get caught, you will also be held responsible because you let the person drive. While this is an obviously good thing in many ways, it does mean that you have to make alternative sleeping arrangements if you ever want to go big on the town.

The speed limit in Takanabe is 40km/h, and on main routes and highways, it’s 50km/h and 70km/h respectively. This prevents a lot of accidents, but it also means taking an hour to get anywhere that would otherwise take you 20 minutes.

When I started to crawl around Takanabe in my little Kei car, I began to notice that driving here just isn’t as…colourful.

I sort of miss the swearing and the flipping off, the four laned highways and the hawkers who greet you on your way to and from work.

I find drivers here to be a little passive aggressive. They won’t hoot unless provoked, but they’ll drive up your arse when you’re trying to keep to the speed limit (which at 40km/h is quite a task let me tell you).

First, I had to get my South African license translated. I sent copies of the front and back of the license card and an application form to the Japan Automobile Federation (JAF) office in Fukuoka. It cost ¥3394 (R355) for the translation and ¥591 (R62) for the postage.

Once I had the translation, my supervisor made an appointment for me with the Miyazaki Driver’s License Centre to go for a paperwork interview.

They checked my passport, driver’s license, IDP, and translation, and then gave me a questionnaire to fill out about the process I went through to get my license in South Africa.

Once they were satisfied that my documents were in order, they gave me a few test date options and a list from the phonebook of driving instructors I could call.

I chose Sudo-san on the recommendation of other ALTs who had used him and passed first time.

My first two-hour lesson was on a rainy Sunday morning. Sudo-san gave me a copy of the two test routes and explained some of the important points, such as which line to keep to when turning and which checks to do. He then drove me around the test route and explained what I had to do before I jumped in the driver’s seat and gave it a go.

I felt like a monkey being trained to dance. I had to go against things I had been taught – like not driving on the lines of the road or indicating two roads before I wanted to turn. All in all, I spent 4 hours practising before the test, which served me well in the end.

Yesterday was Test Day. I was at the licensing centre at 08:30 to do all the necessary paperwork. I paid the test fee (¥2200/R230), completed a form and went in for the eye exam. I was convinced they were going to fail me on that alone after my third “wakaranai” (I don’t understand). The man kept saying “colour, colour” and I didn’t realise I was meant to specify the order in which the colours appeared.  By some miracle they said I could go on and do the written test, a 10-question quiz on the rules of the road. I had studied up the night before doing some practise questions, which really helped.

I waited in a room with the other applicants and watched people doing their tractor and truck tests, which was pretty cool. And then it was my turn. I was a nervous wreck, but once I got into the car, I had Sudo-san in my head and went through the motions without making any mistakes. (Like a boss!)

After I got my license, I called Sudo-san to tell him I passed. He was silent for a second, and then exclaimed loudly, ‘Pass! Pass! Oh I am so proud!’. He wished me safe and happy driving, and I went on my way.

On the drive home, two cars flashed their lights at me. I realised it was time to “spee-do down” and smiled;  even though driving in Japan might be less colourful, warning people about traffic cops  is a universal thing.

Pgrereply
– In reply to: Pgre

All jokes aside, congrats on passing. At this rate you’ll be applying for citizenship next month. 😛

Simonereply
– In reply to: Pgre