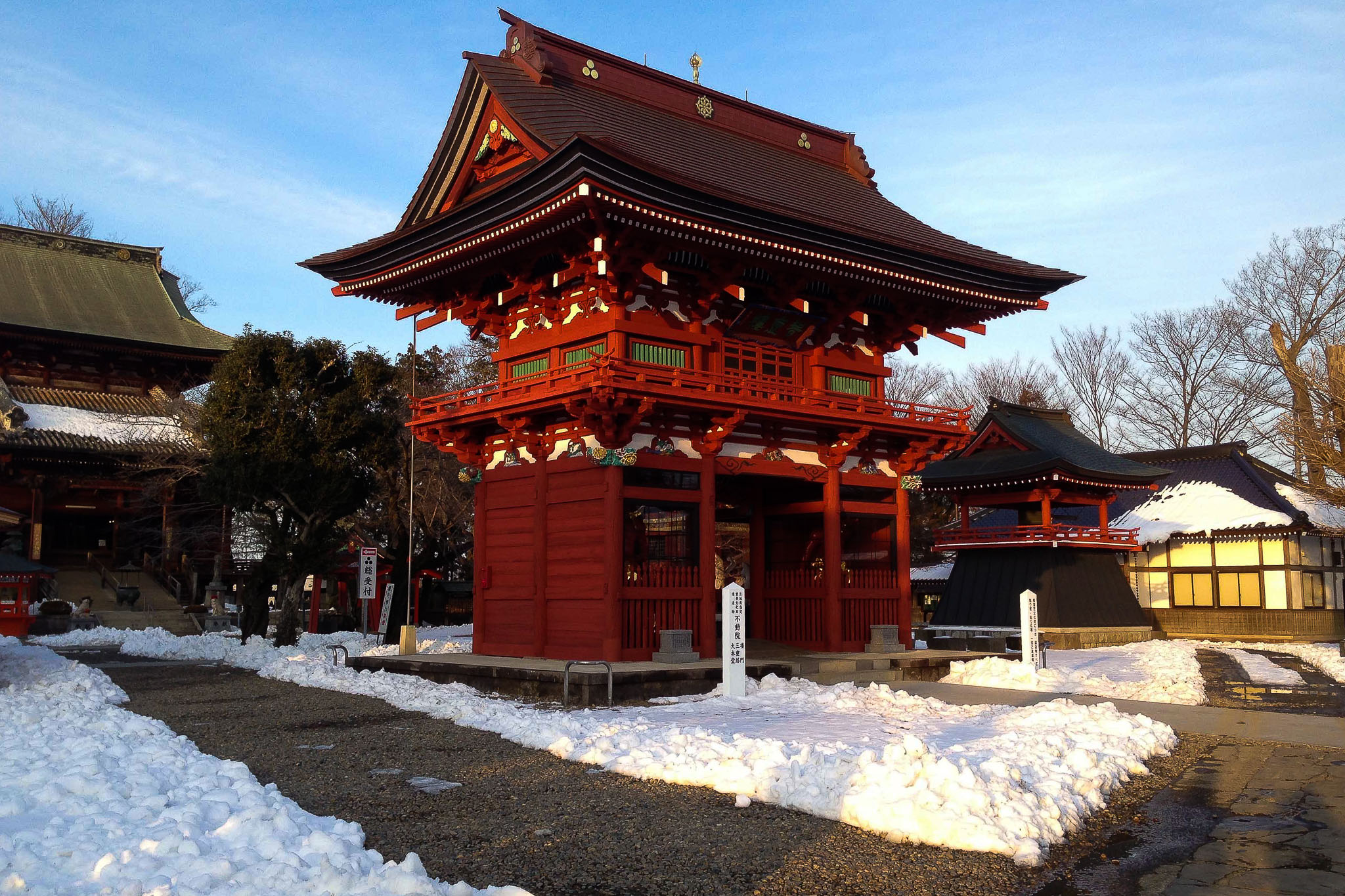 The Itabashi-Fudoson temple, formerly known as Seiansan Fudoin, is a famous temple in Tsukuba Mirai City believed to have been built by Kobo Diashi in the Heian era. Dating back to 808, the main hall, two-storied gate and three-storied pagoda have significant cultural importance.

Fudō, the Japanese name for the Indian god Acala, was brought to Japan by Kobo Diashi after he returned from his studies in China. Fudō is a powerful diety revered in the Shingon sect of Japanese Buddhism, believed to protect the living by burning away all impediments.

Kobo Diashi had planned to spend twenty years studying esoteric Buddhism in China, but returned after only two to spread its teachings in Japan.  Formerly Kukai, he was given the name ‘Kobo Diashi’ by the Emperor Daigo in recognition of his excellent work. 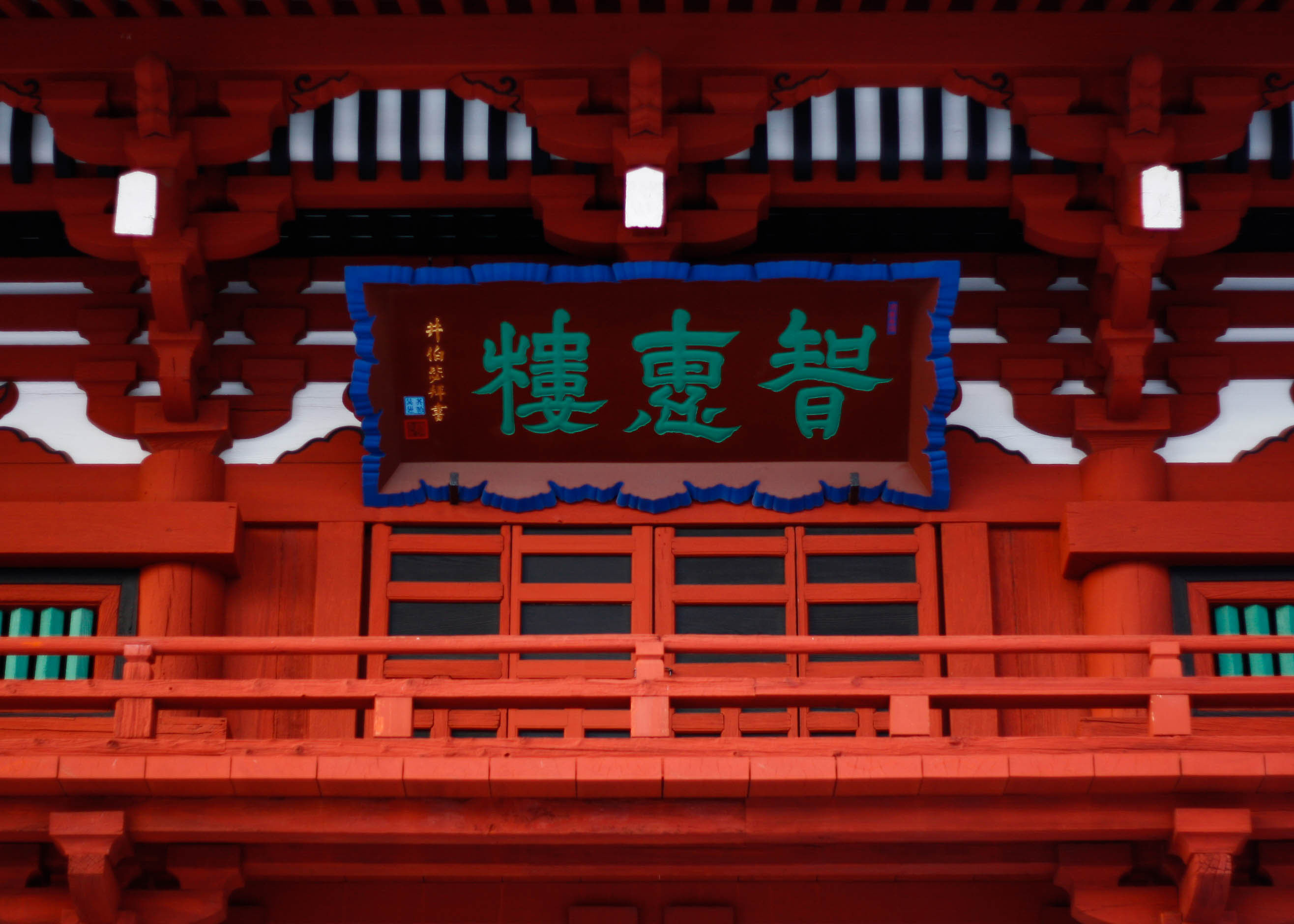 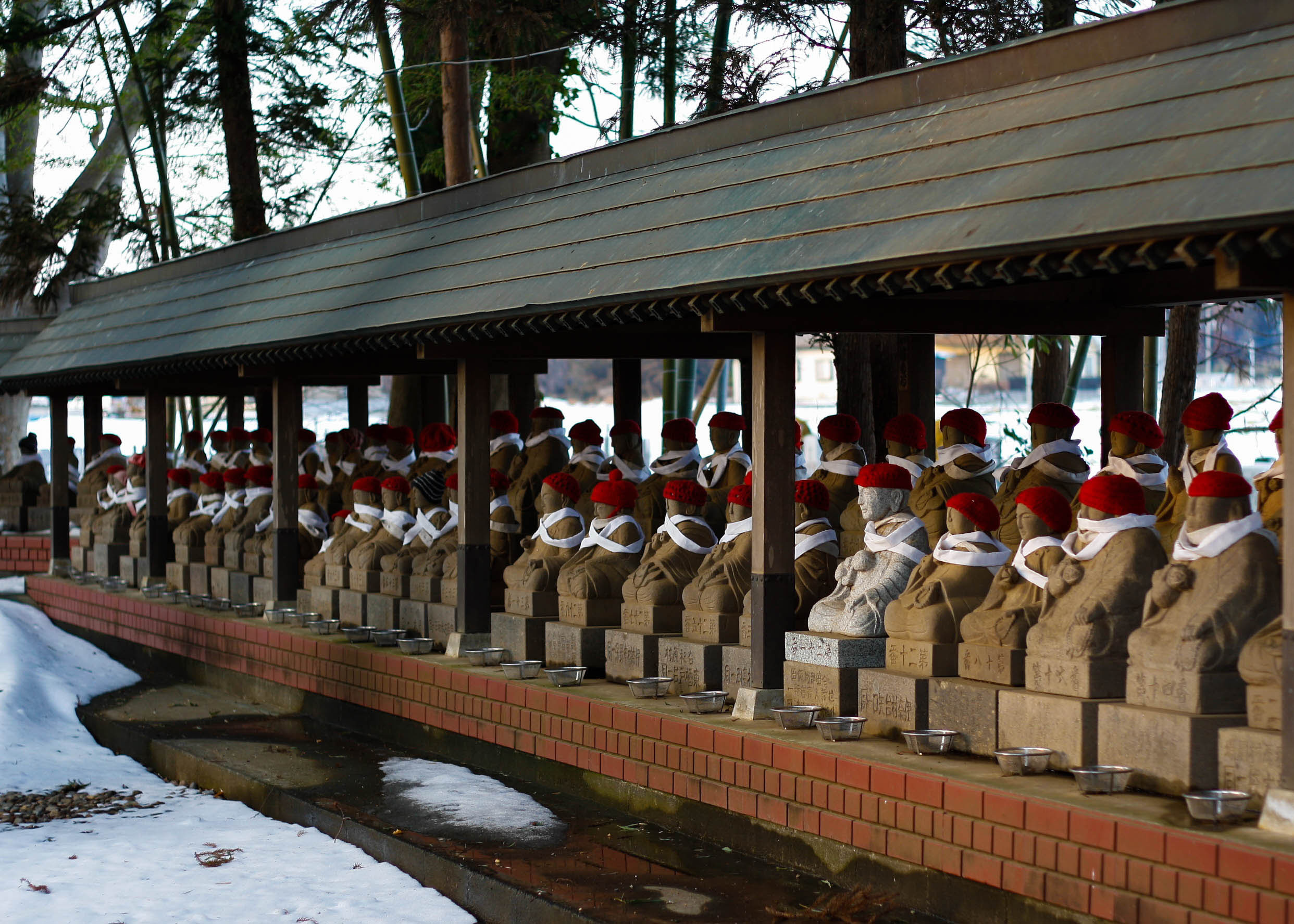 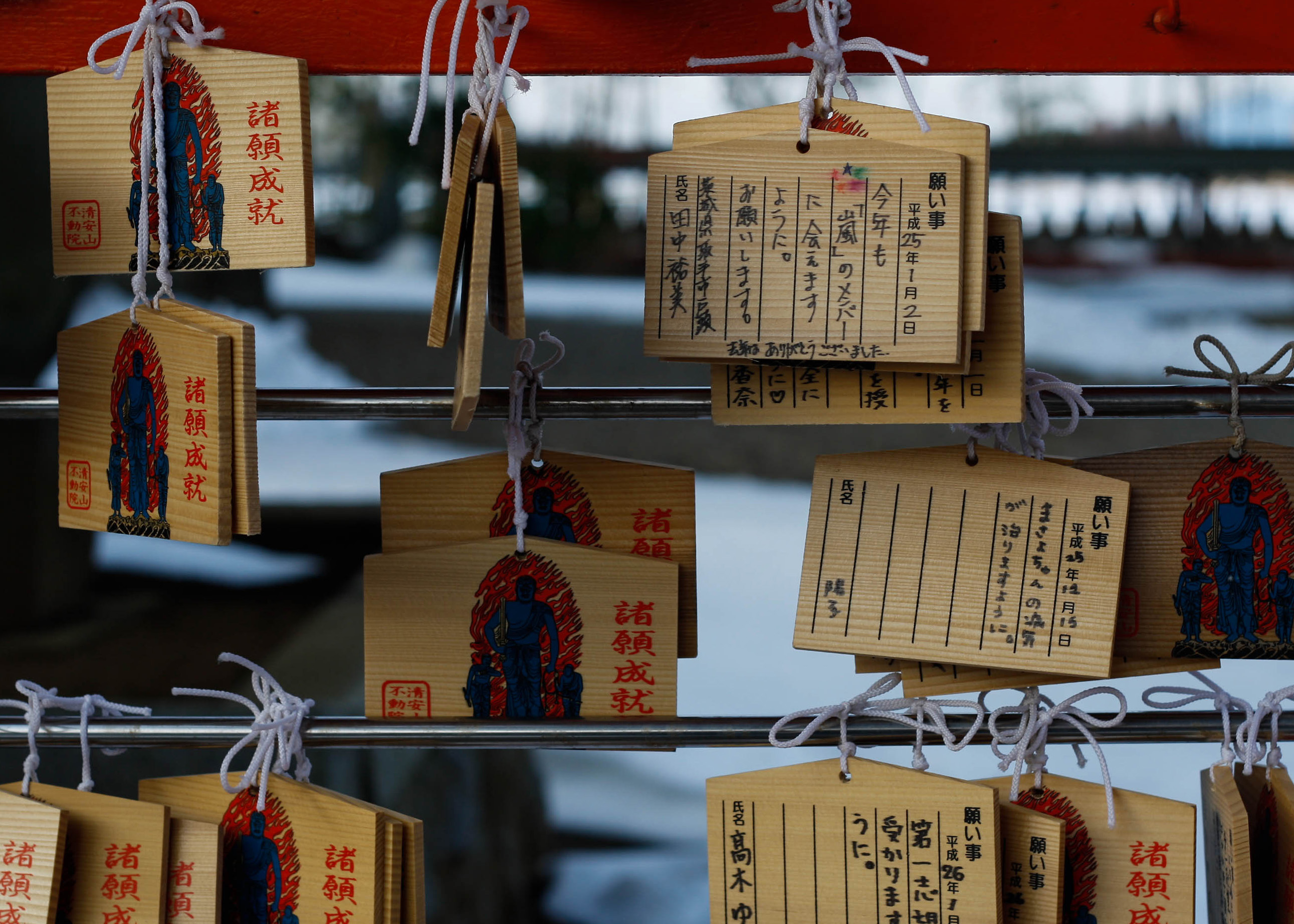 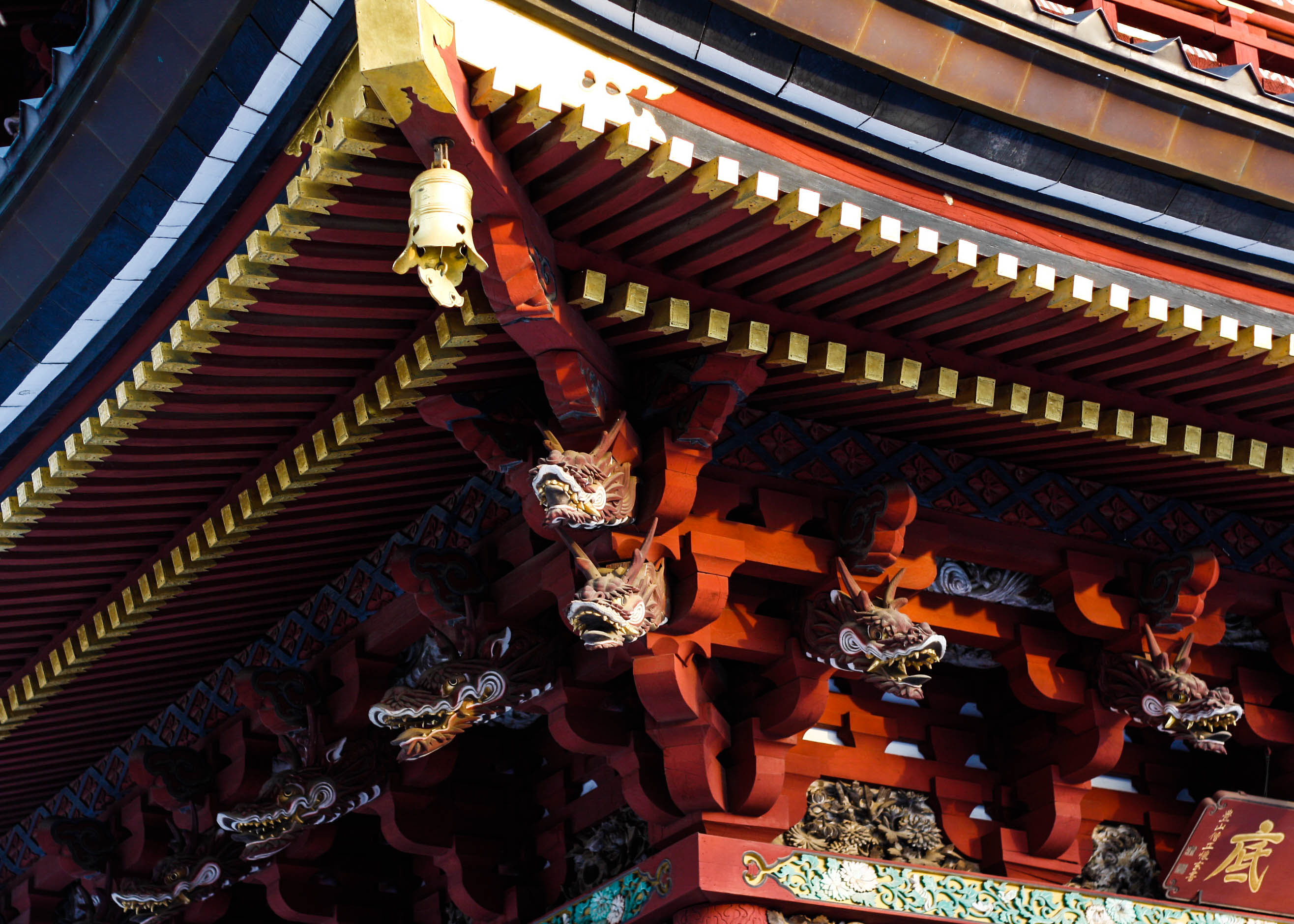 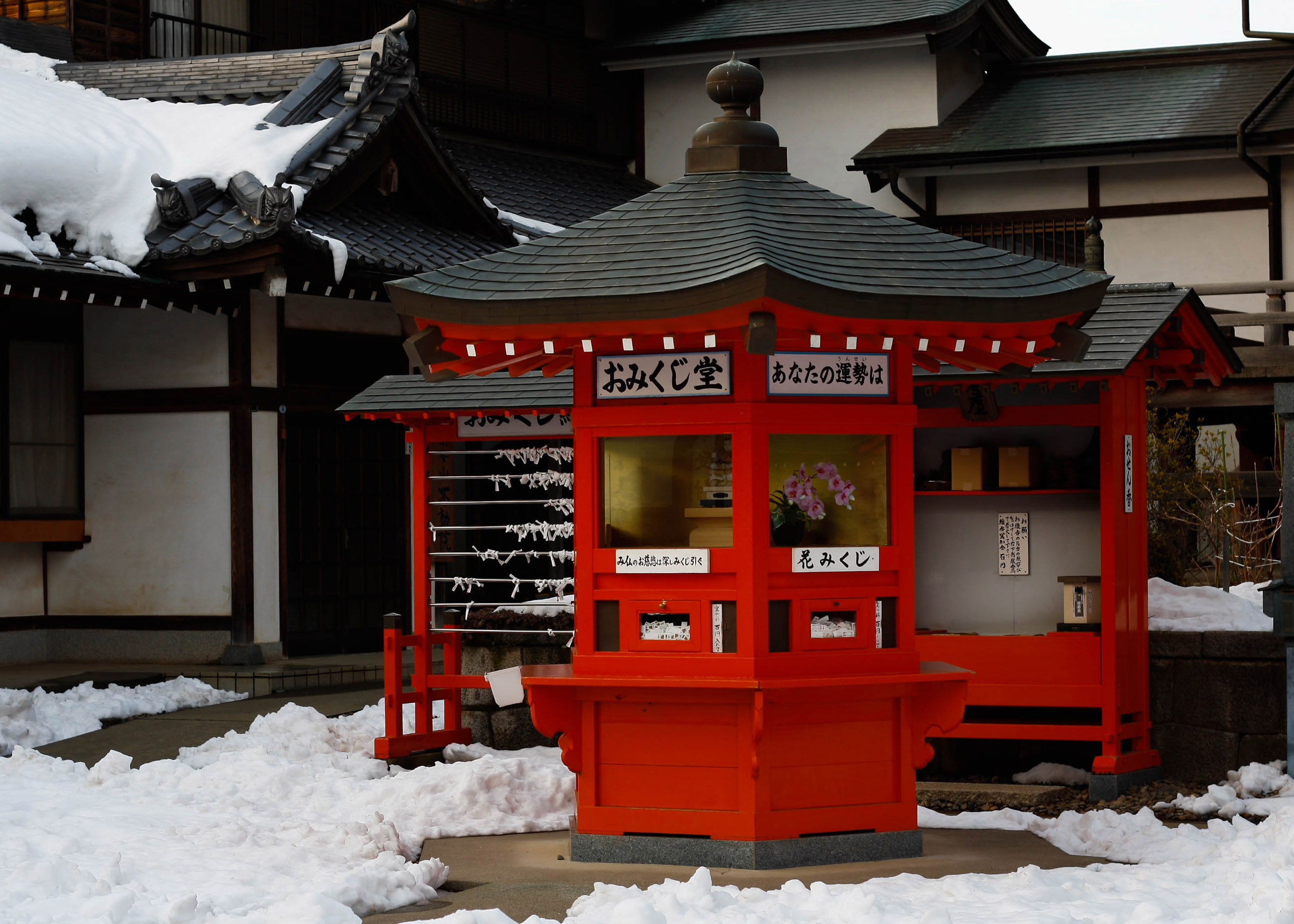