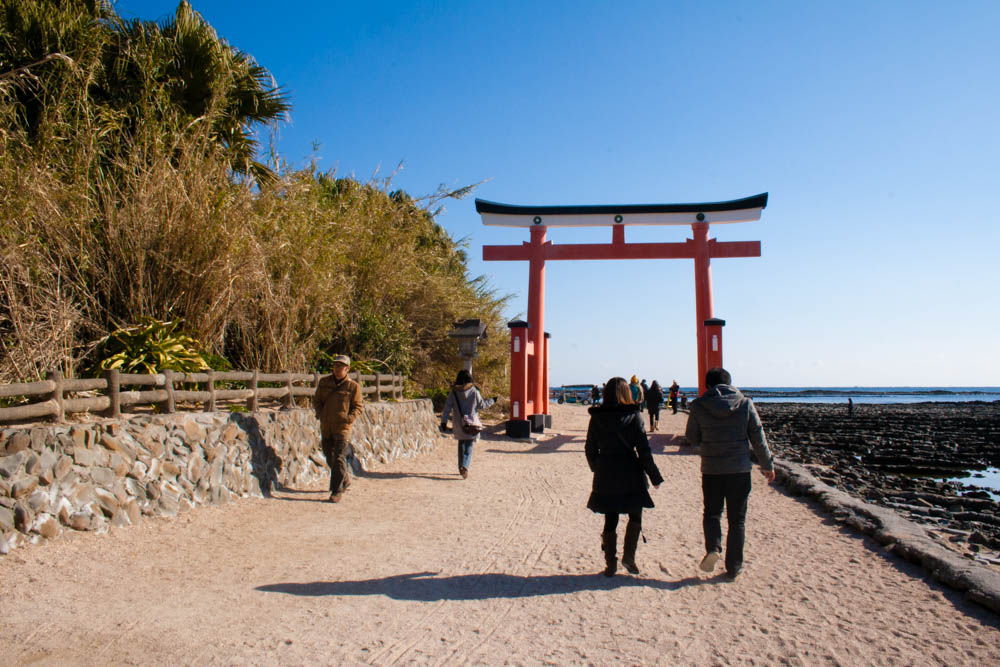 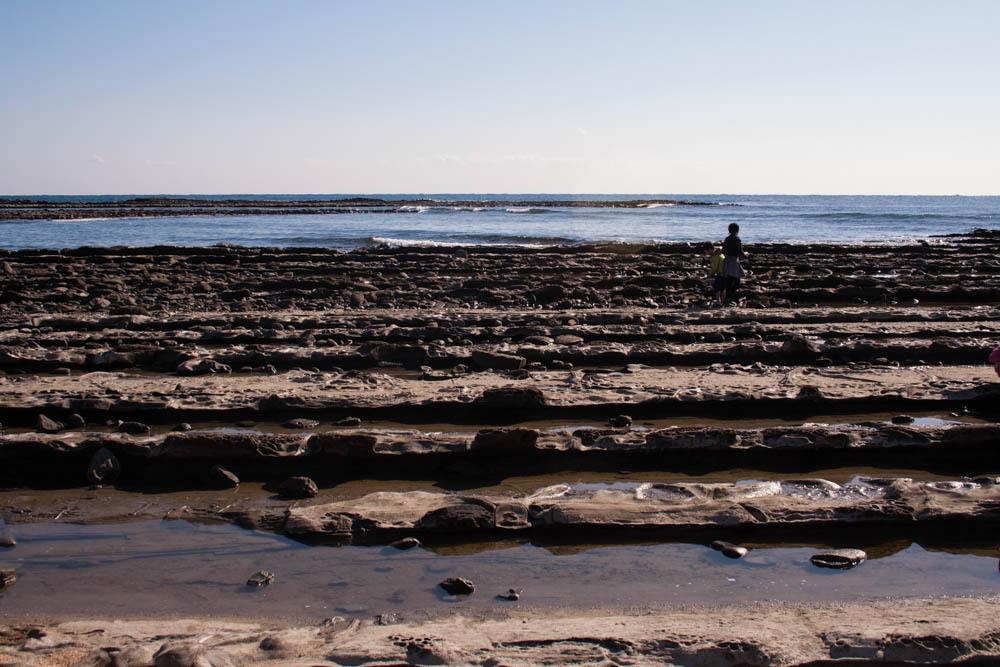 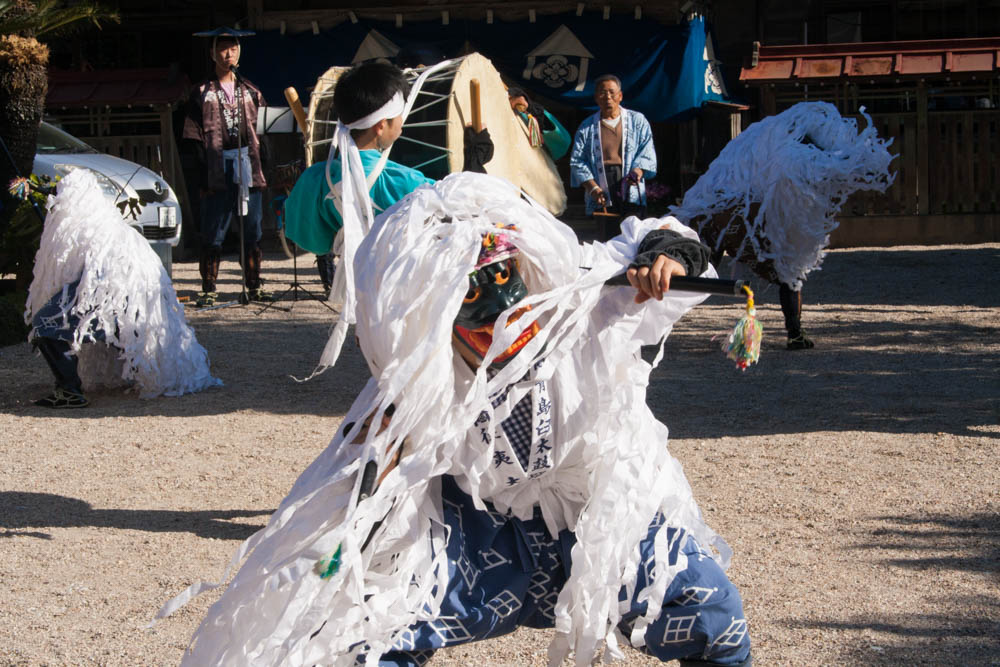 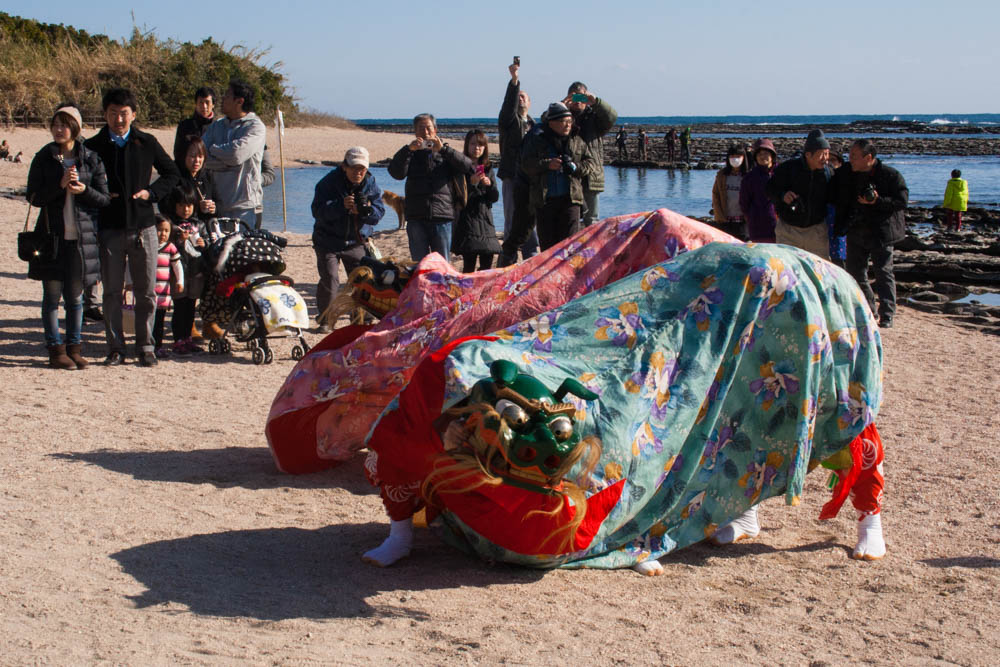 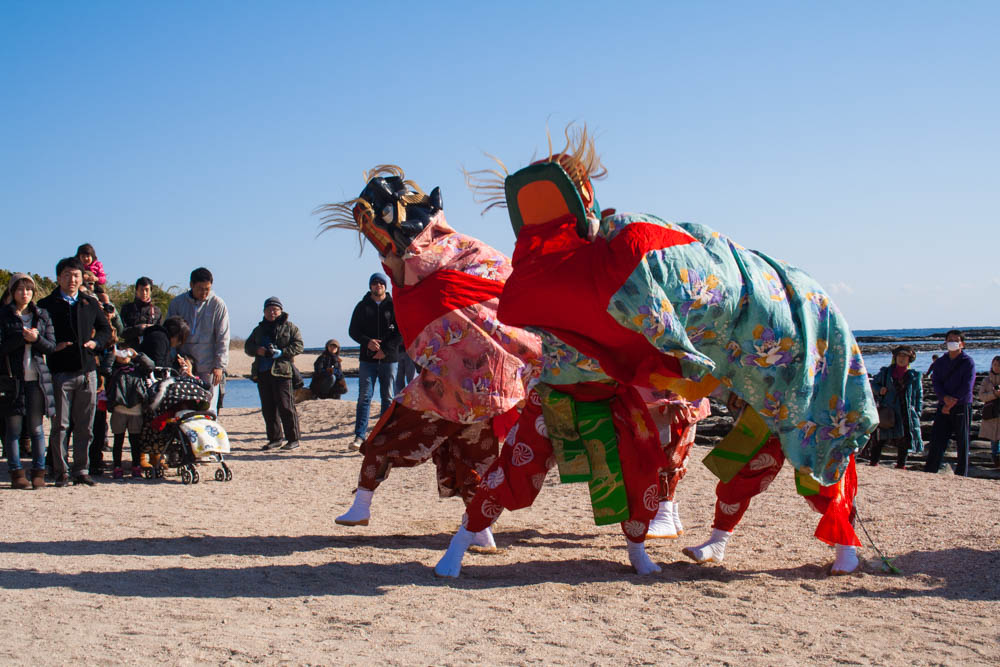 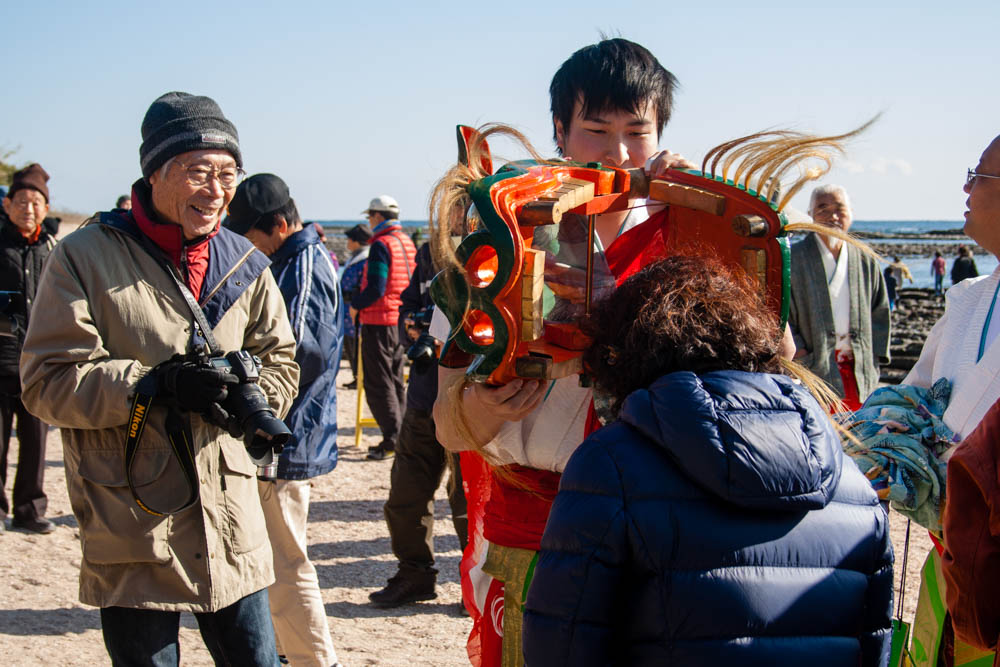 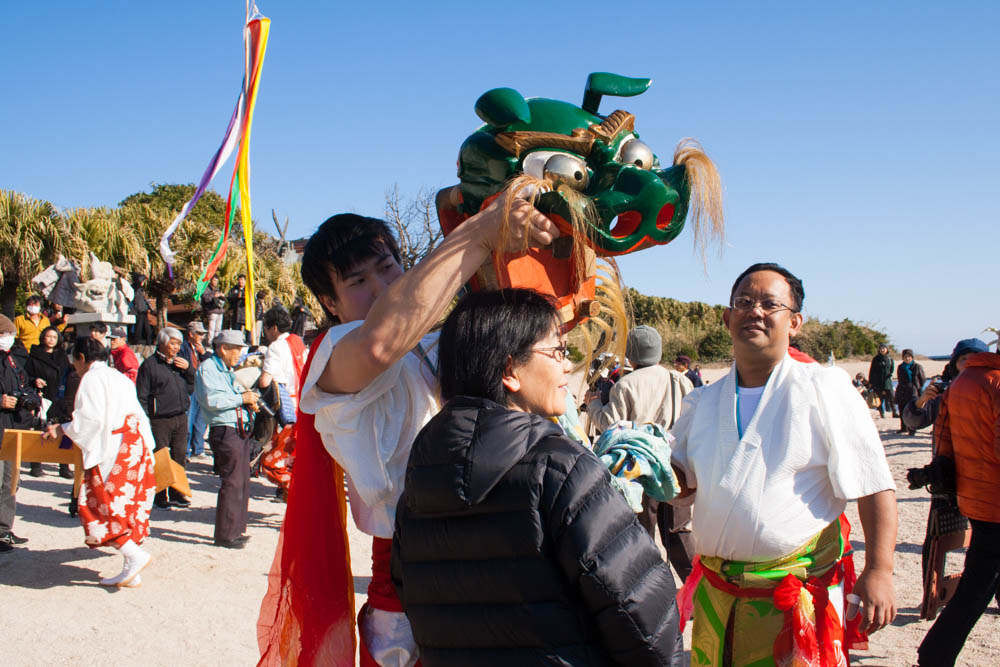 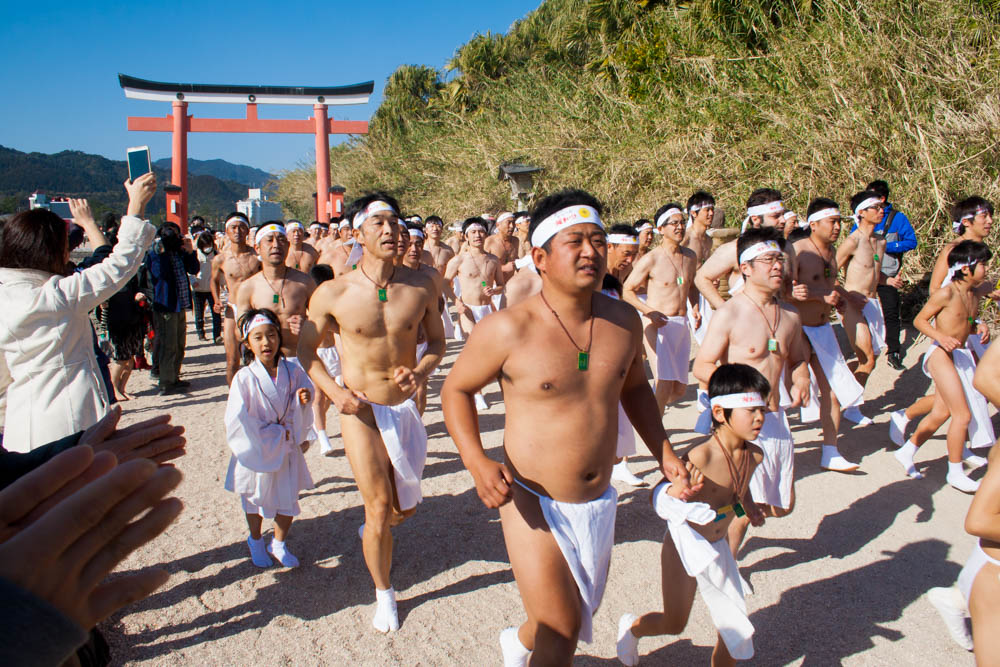 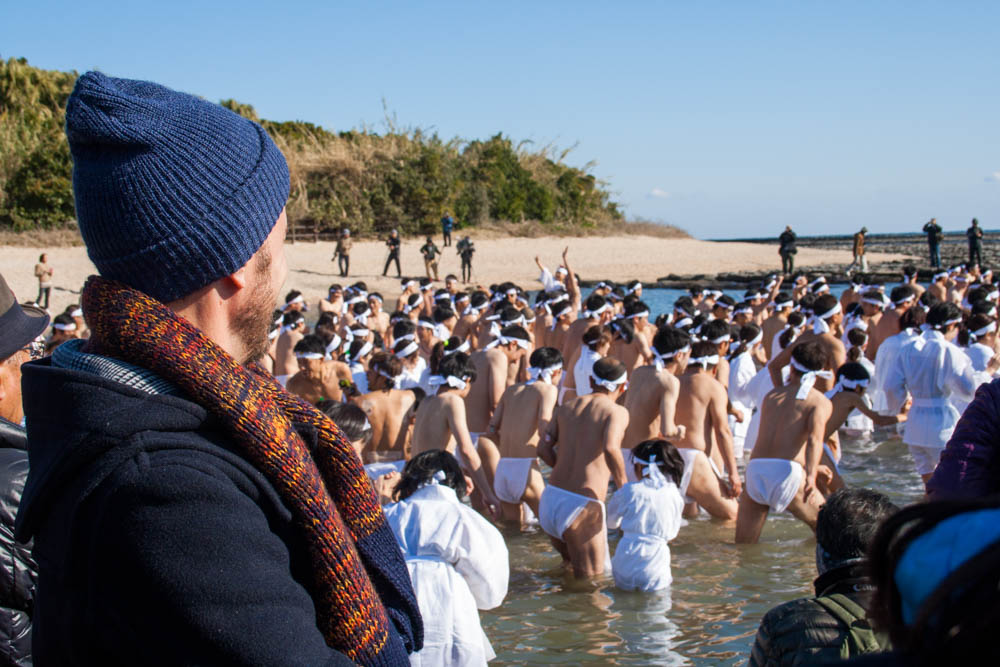 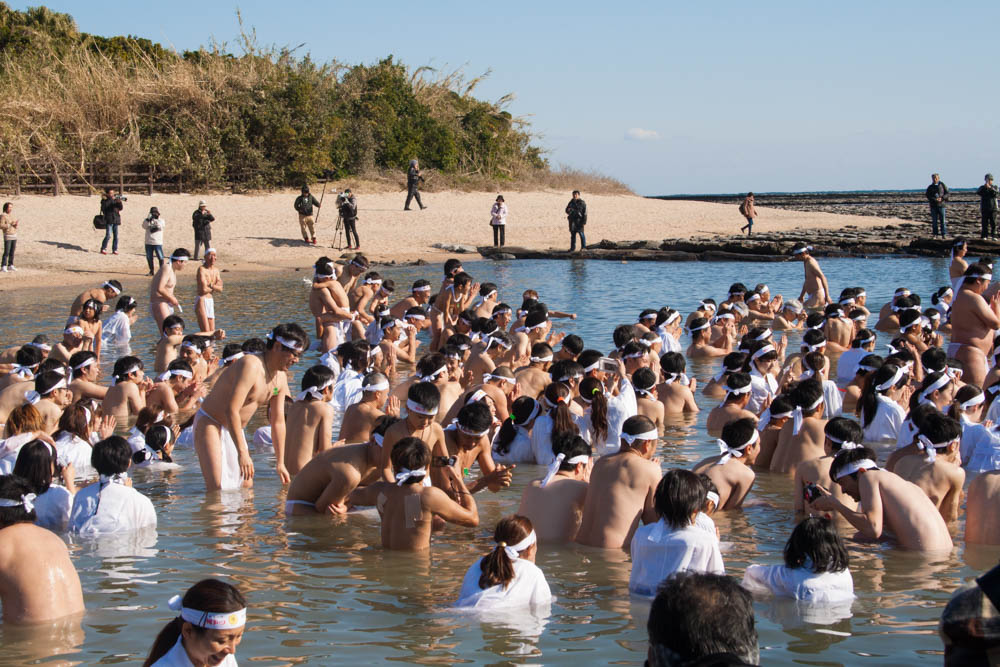 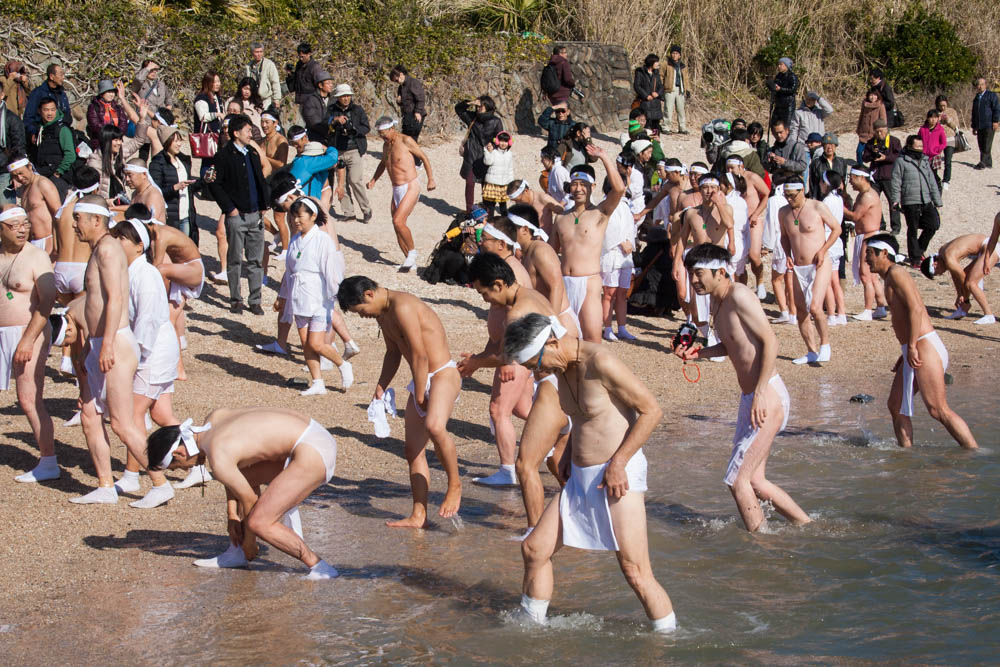 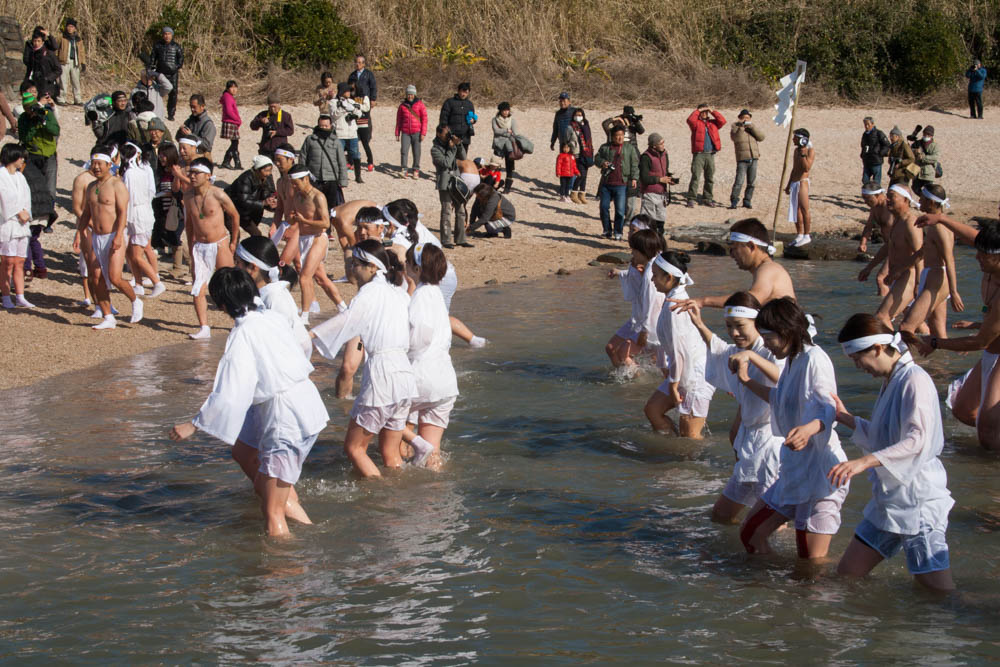 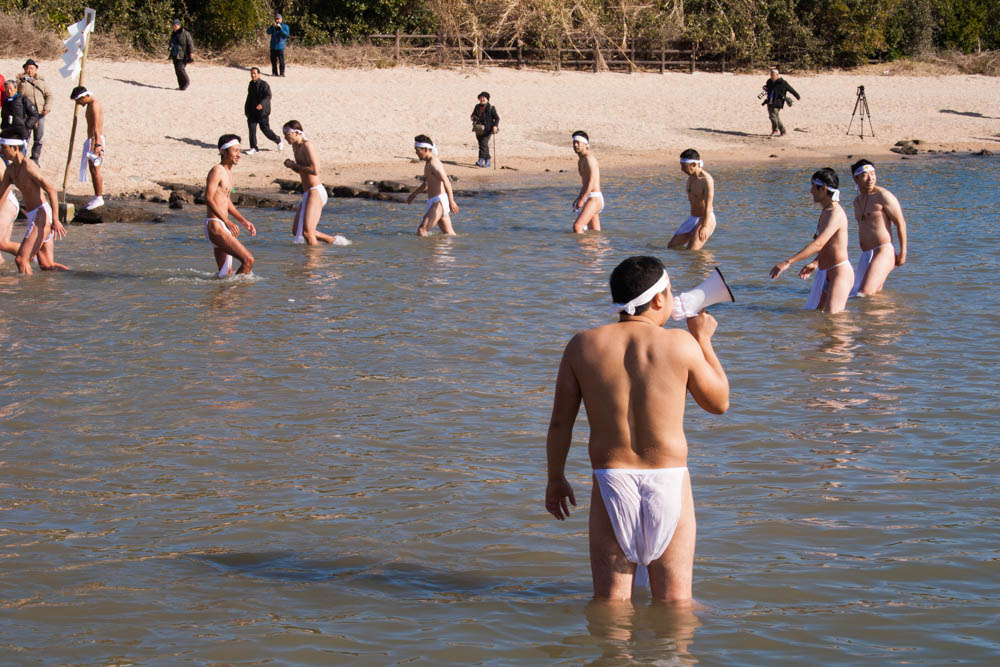 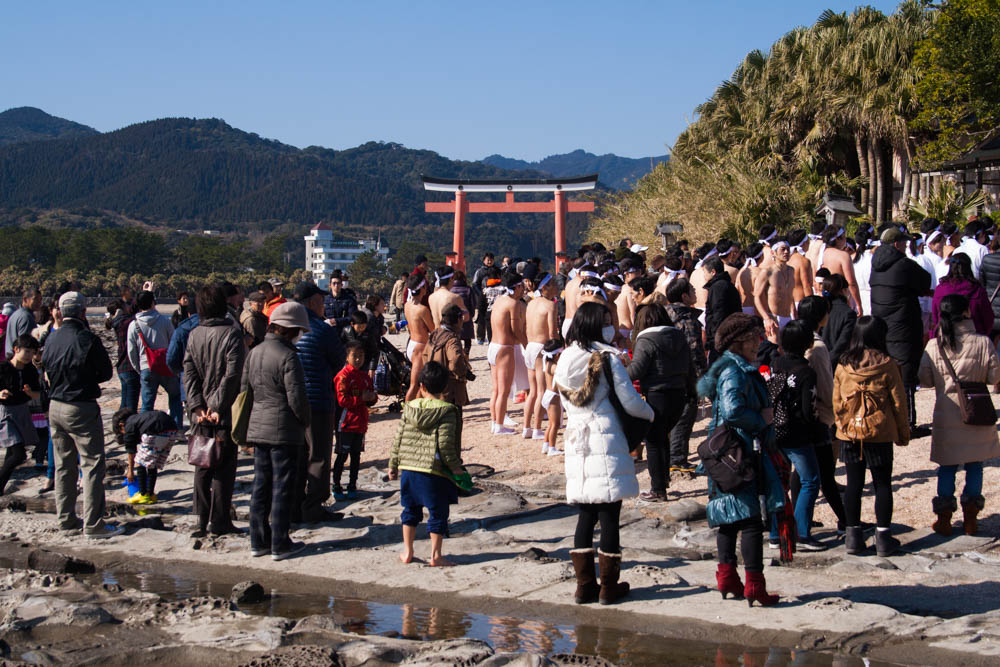 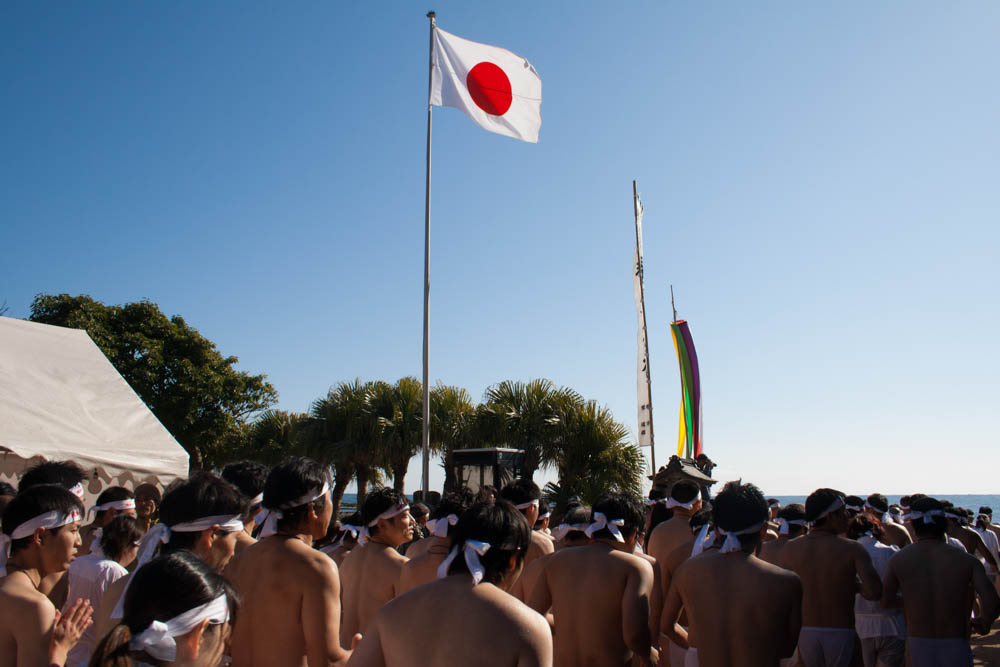 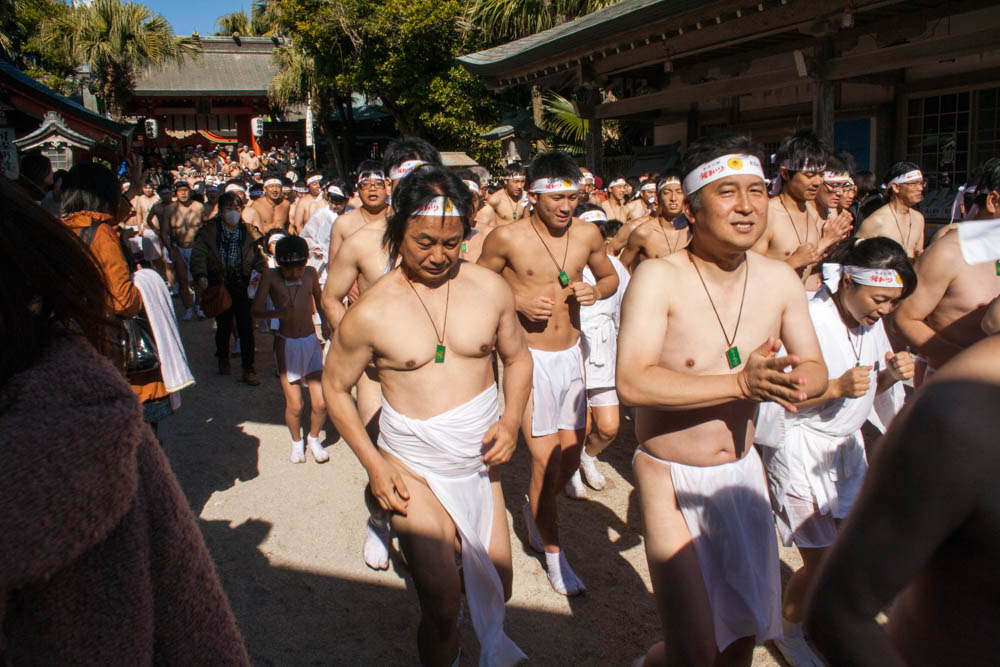 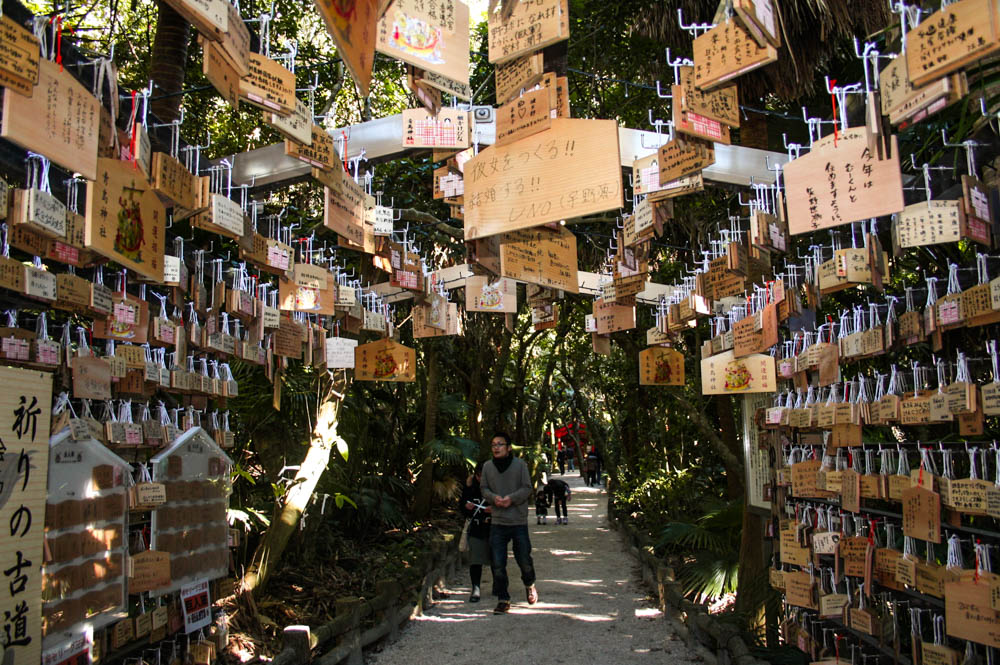 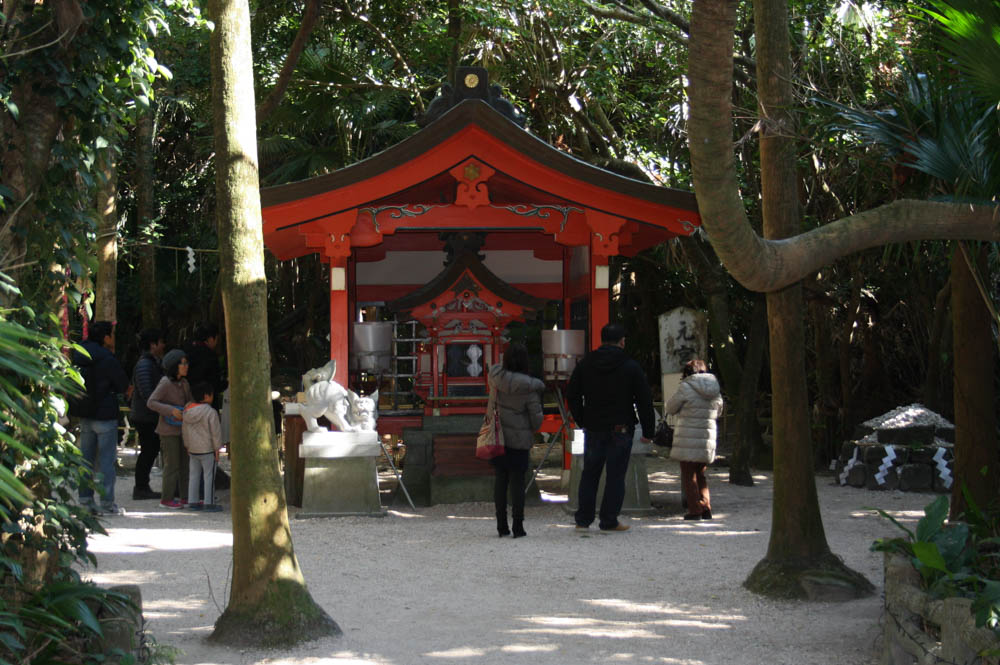 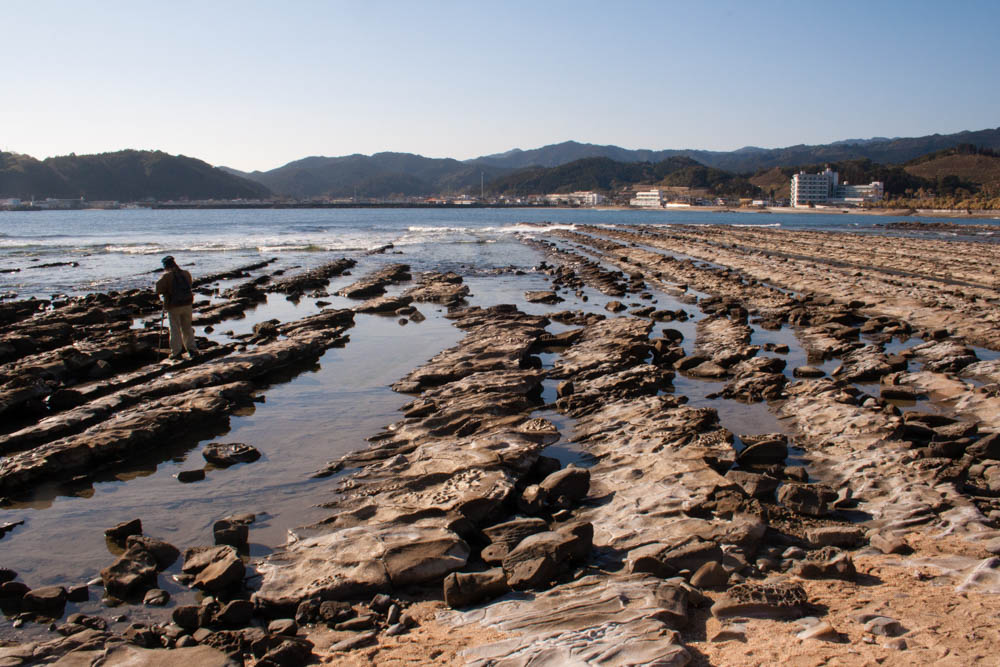 Simonereply
– In reply to: Nathan

Glad you enjoyed it 🙂

Some really great pics lady and such an interesting piece ^^

Thanks Nadia! It was an interesting festival…to say the least 😉