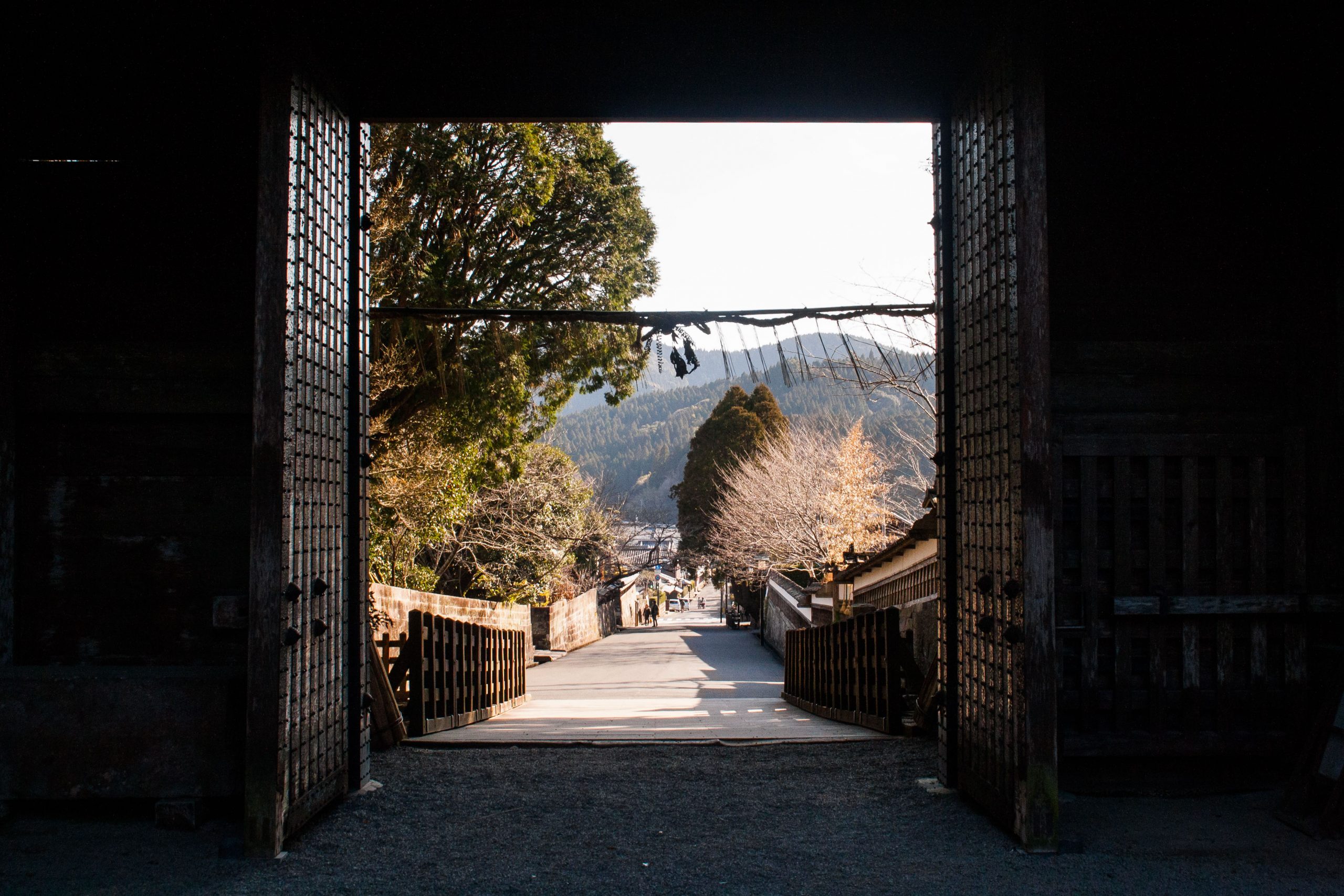 After  Naked Man Festival, we decided to drive the hour south to see Obi Castle Town (飫肥城下町), the “Little Kyoto” of Kyushu. The town was built on the remains of Obi Castle, ruled by the Ito Family for 14 generations.

The original castle was governed by the Shimazu Clan of Kagoshima, until it was offerred to the Ito Clan in 1587 by Toyotomi Hideyoshi for their aid during the Kyushu campaign. In the 1970s, work began to rebuild the neglected castle and surrounding town, which now reflects an authentic castle town of the Edo period. It was the first castle town to be registered as a Preservation Area in Kyushu.

Through the main gate, Otemon, you follow the wide, stone steps up to the Obi Clan Historical Museum. Here, you can choose from several different walking tour packages. For just ¥610, we got a ticket to see 7 of the town’s buildings. 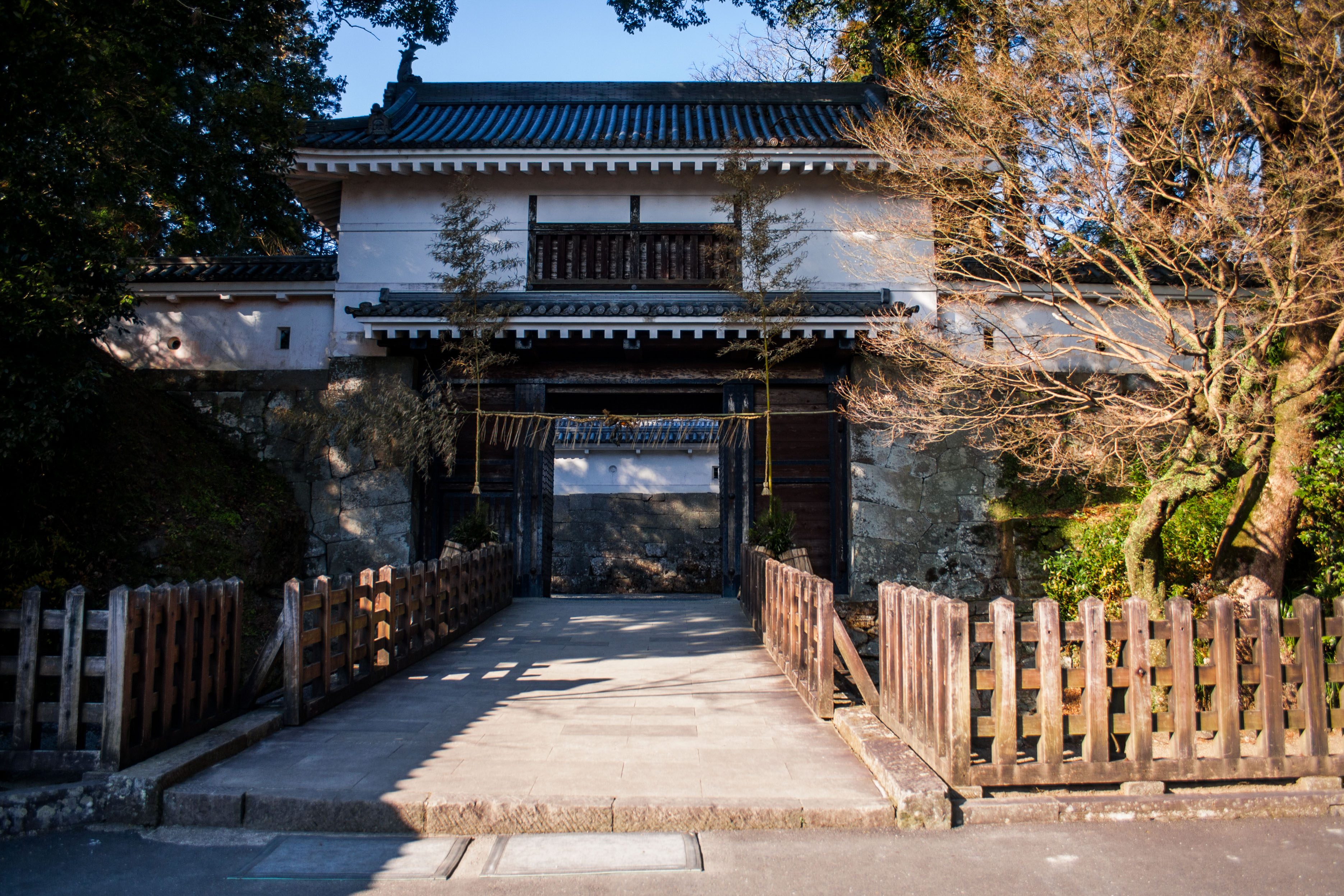 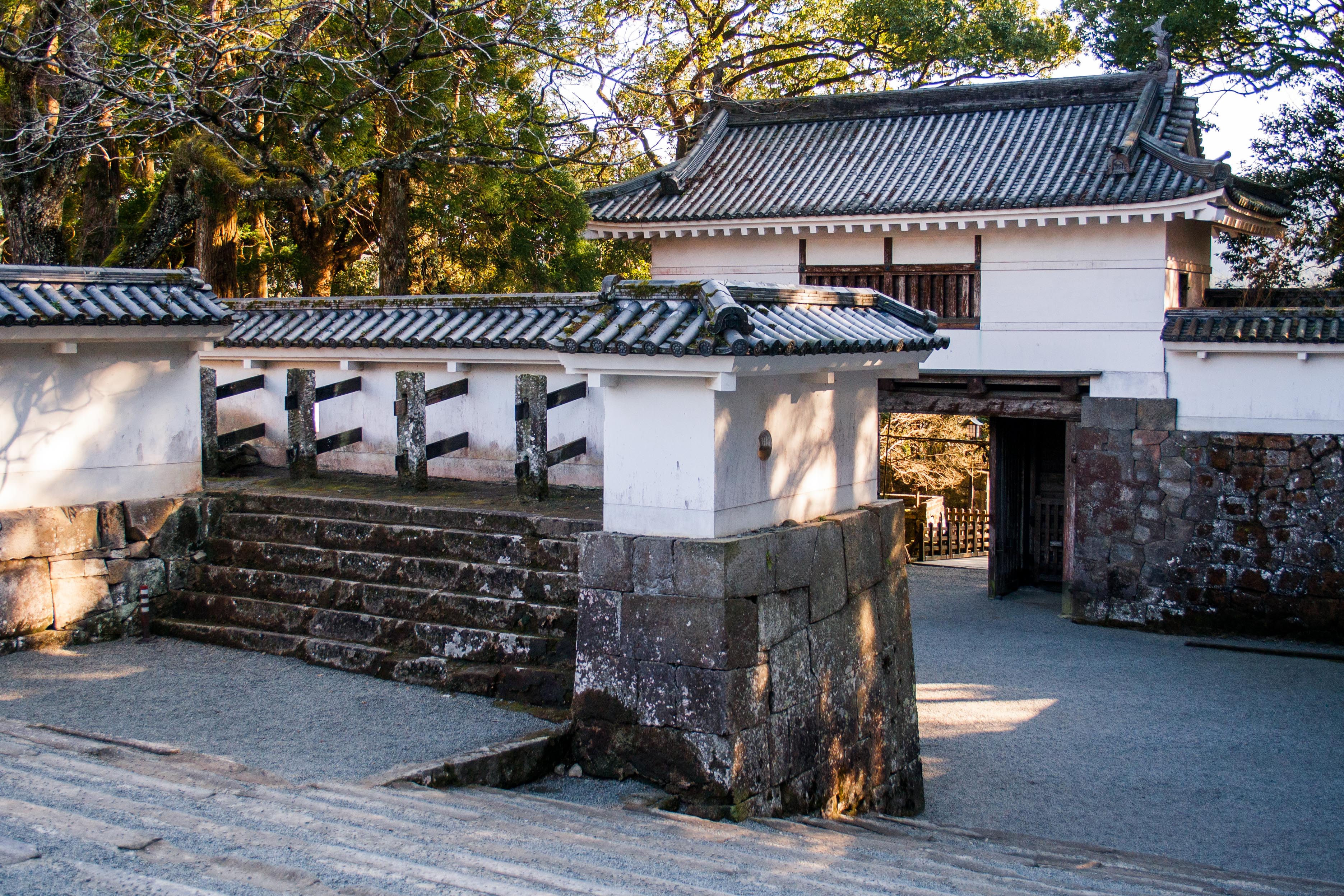 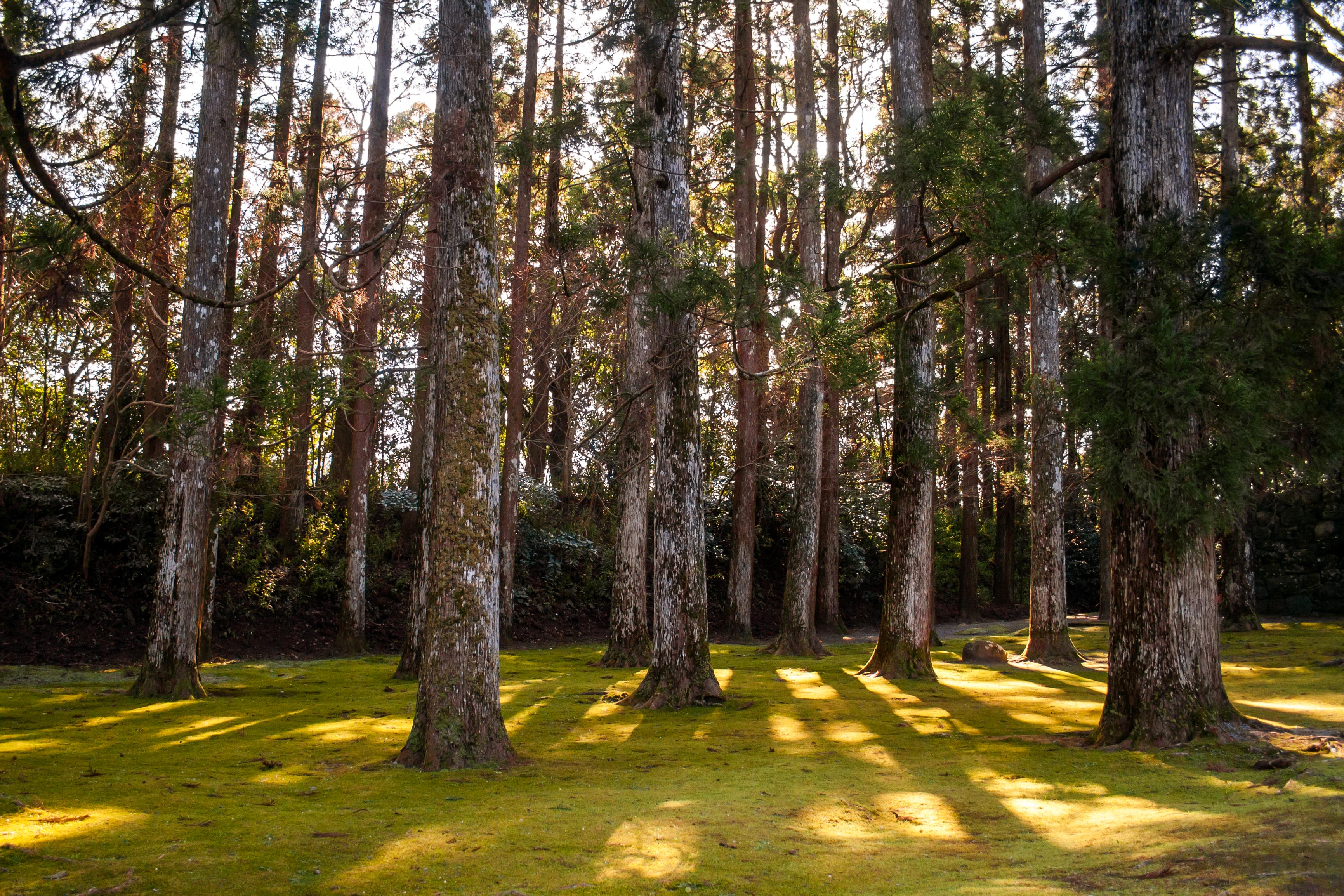 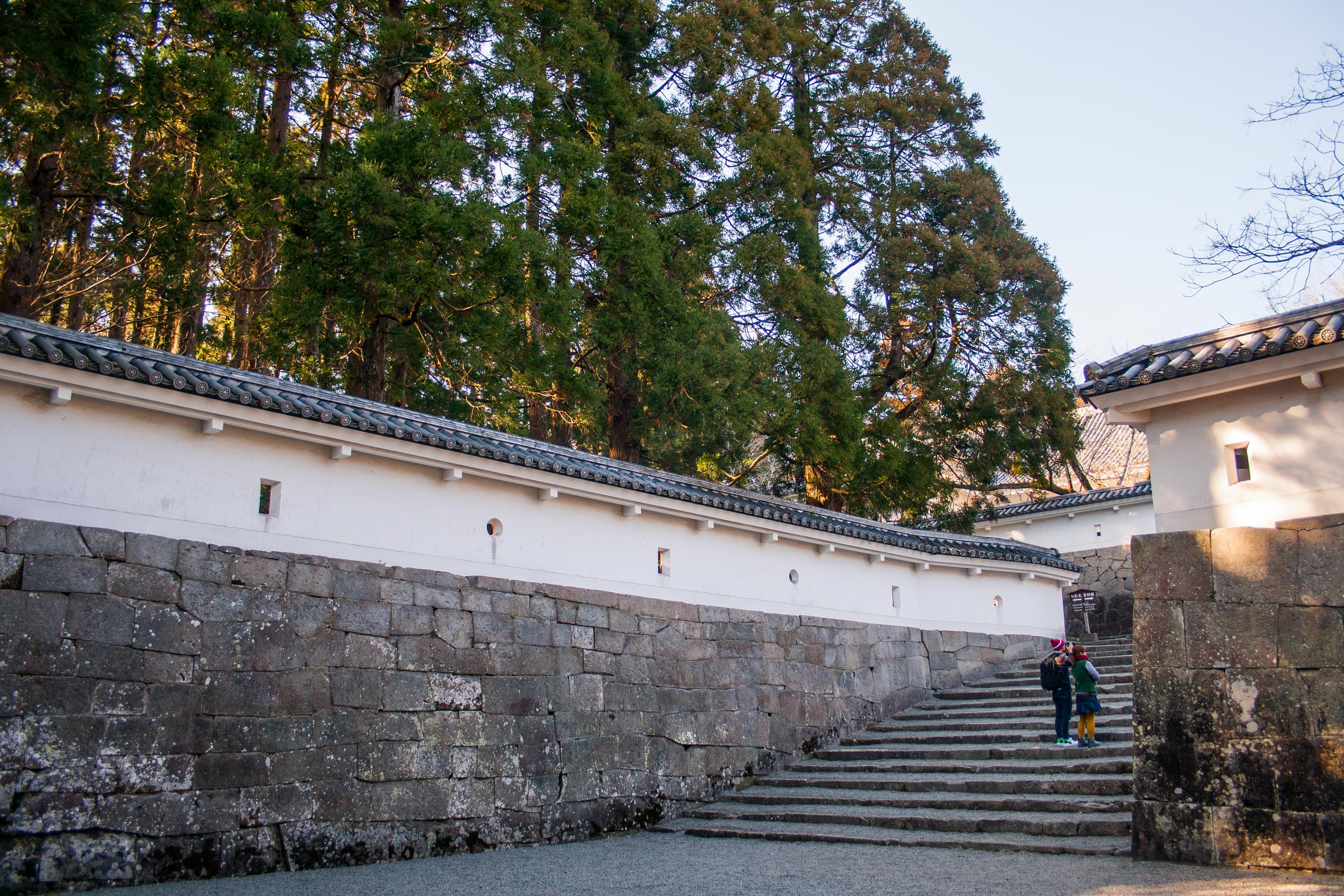 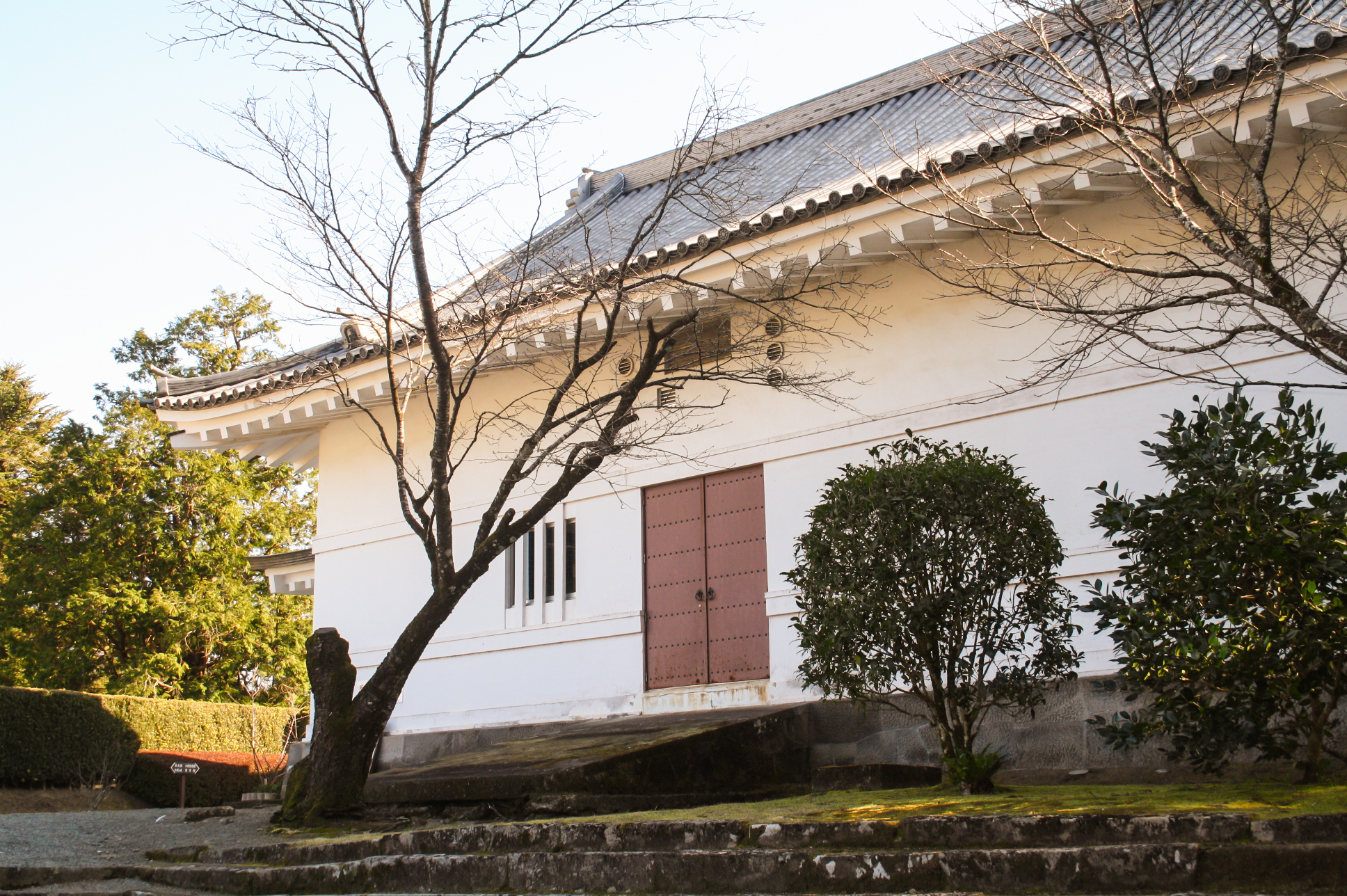 The museum itself, while interesting, had no English translations, so it was difficult to understand what was what exactly. But it looked like original armour, swords, uniforms and clothing from the Obi Clan.

The next stop was Matsuo no Maru, a replica of a nobleman’s private residence during the early Edo period, built in 1979. The house is huge, including a sitting room, tea room, bedroom, bathroom, kitchen, storage room, and about a dozen others.

There is a stairway leading up to the second floor, but it’s roped off. Staring up into the pitch black room, I was kind of glad. Some places in Japan have all the makings for a horror movie. 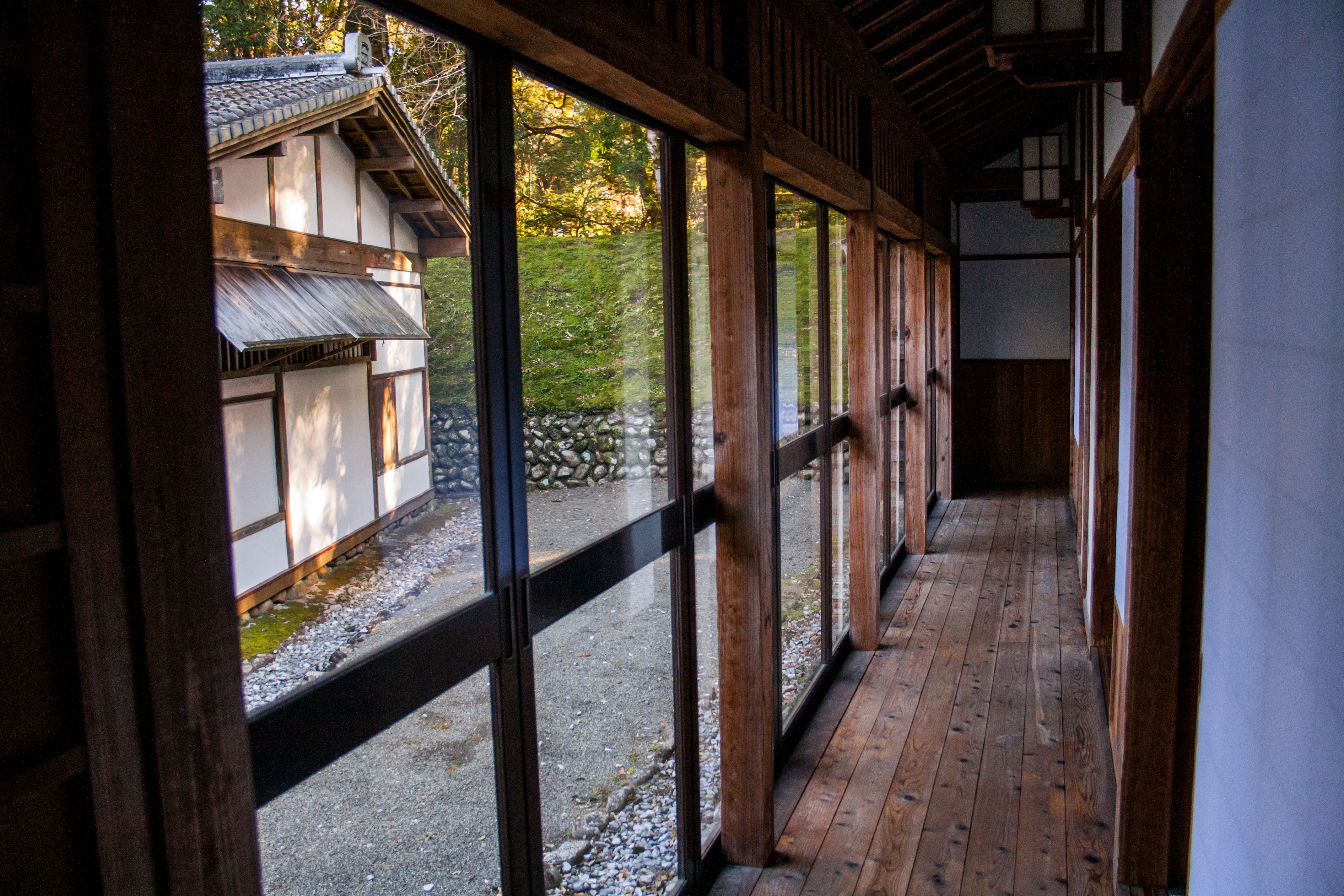 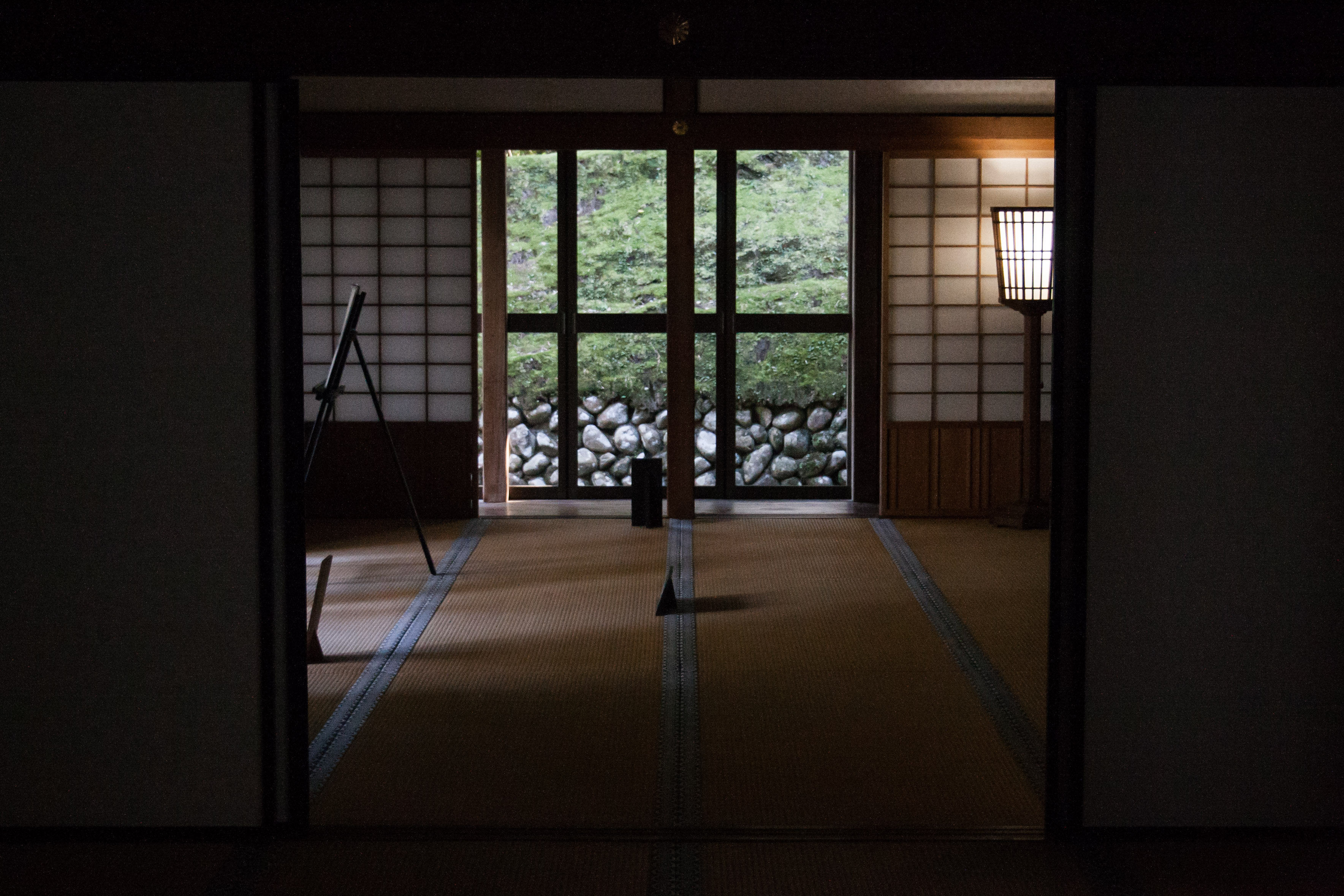 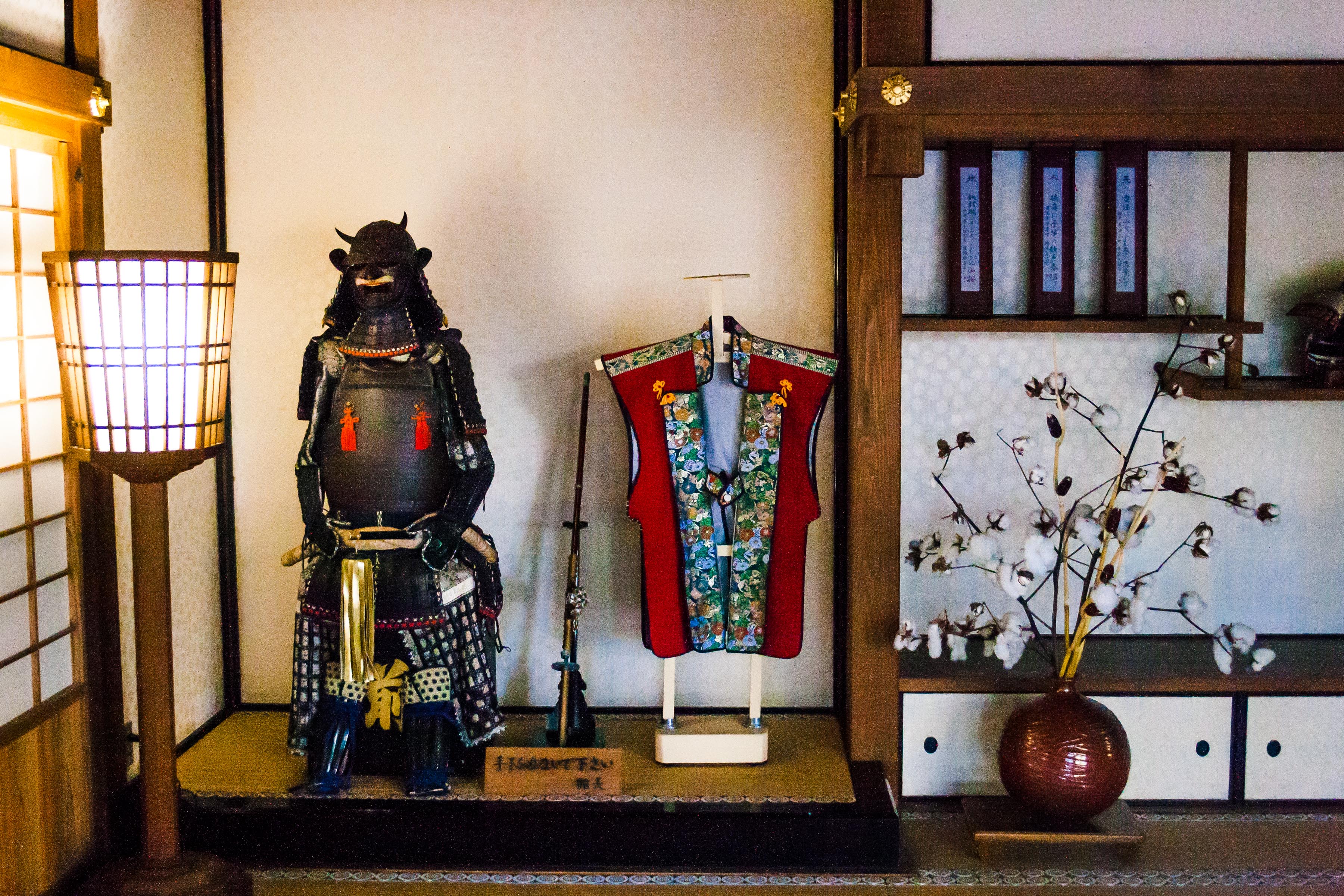 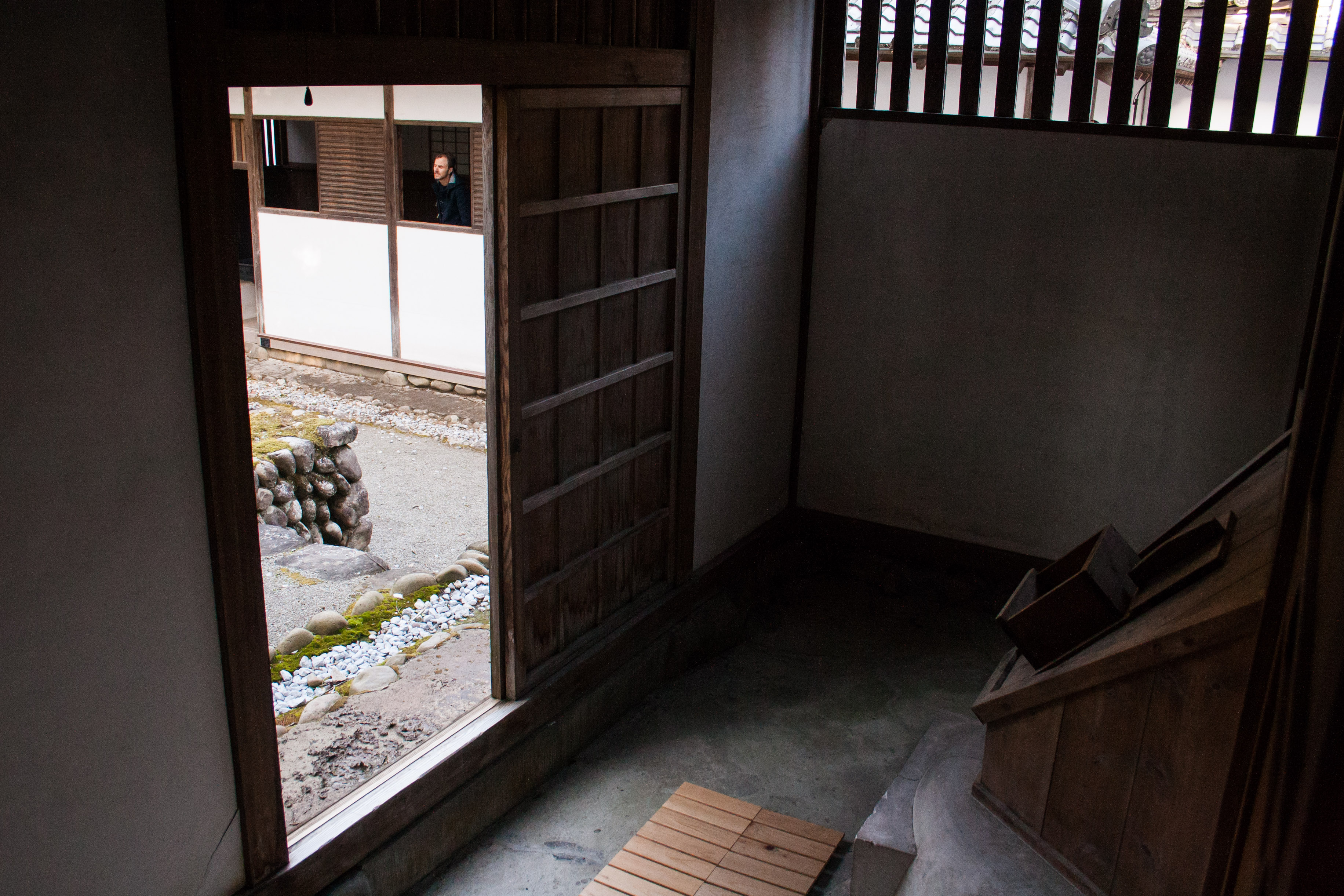 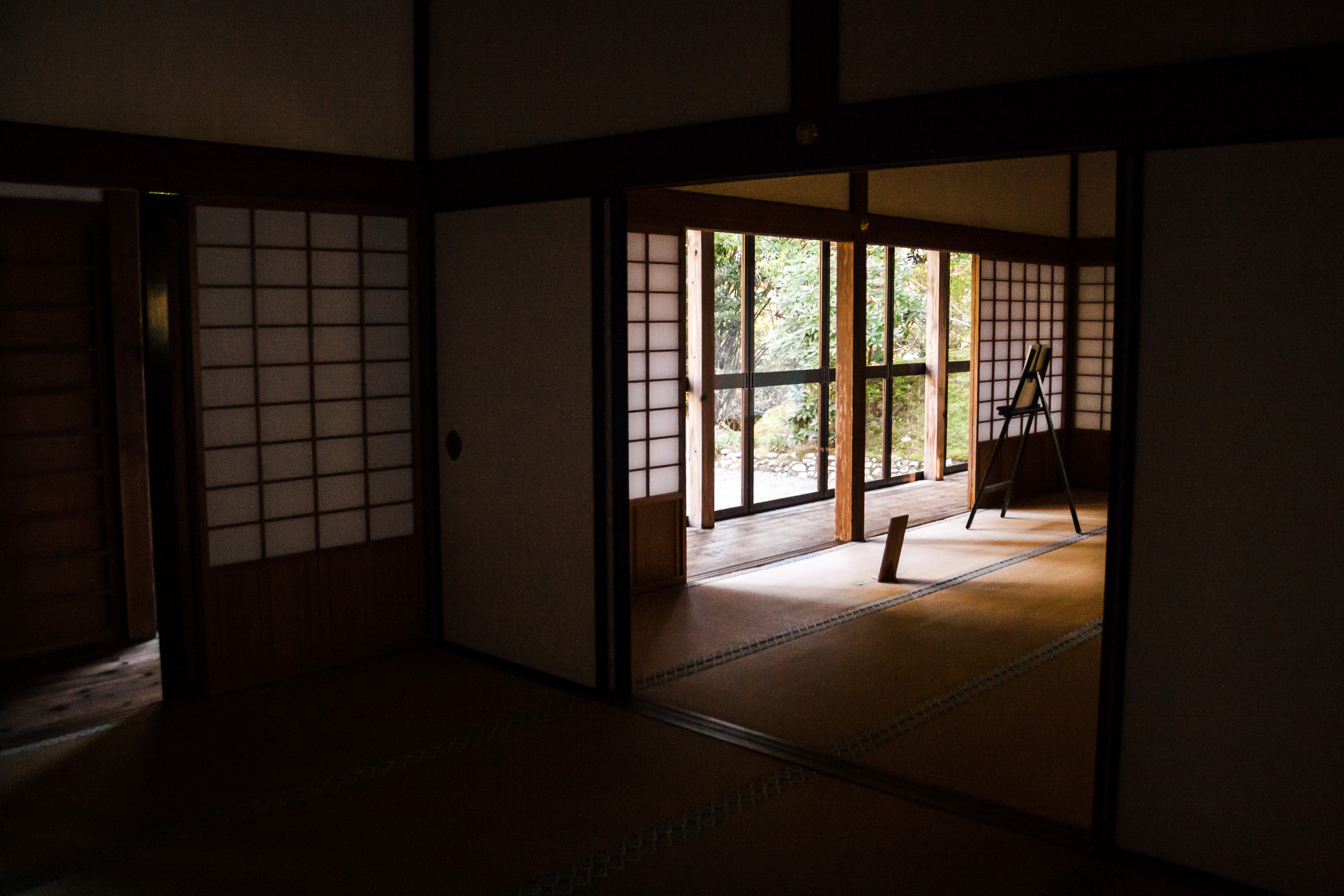 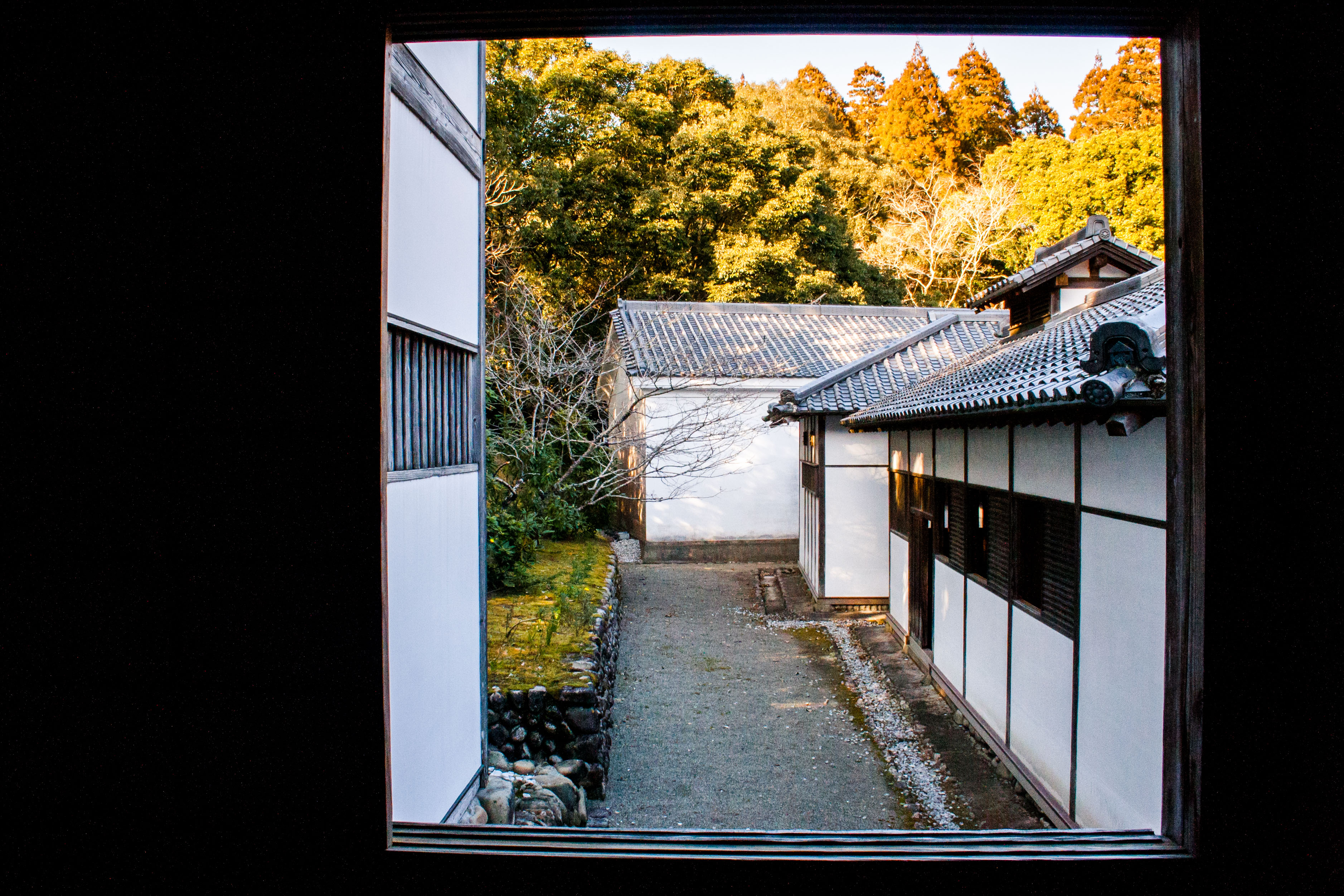 The third stop was Yoshokan, the home of the head of the Ito Clan, built in 1869. It has its own entrance gate, called Yakuimon. The garden is beautifully landscaped in the style of karesansui (枯山水) against the backdrop of Mount Atago, but it’s not much to see in the dead of winter. If you walk to the back of the property, though, there is a stunning view of the Sakatani River (酒谷川). 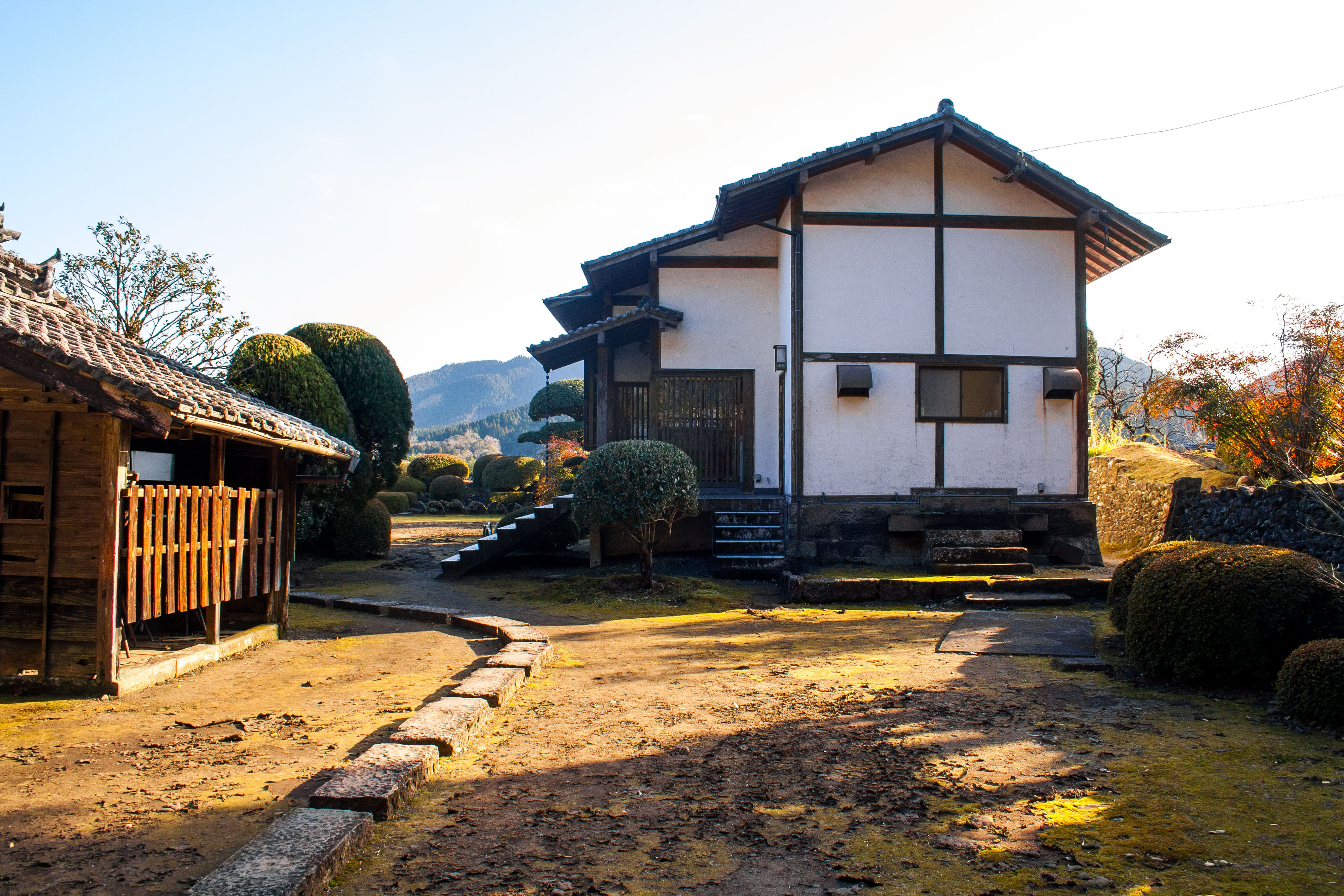 The fourth stop was the Komura Memorial Hall, an international exchange center that opened in 1993 to honour Baron Jutaro Komura. Komura was a statesman and diplomat during the Meiji period who set the foundations of diplomacy for modern Japan. He was one of the first students to study abroad on a government scholarship, graduating from Harvard Law School in 1878.

The Memorial Hall does have English translations, and it was interesting to read about Komura’s life and see some of his belongings, like the frock coat he always wore and the trunk he used to transport his possessions to and from America. There was also an origami exhibition, made by students from one of the local schools.

We walked into the main part of town to see the Merchant Museum and the Residence of Genjiro Takahashi next. The museum is small, and there’s not much to see, but the residence was really interesting. It was built when architects started moving from thatched roofs to tiles. The house also features beautiful Japanese artwork on its screen doors. 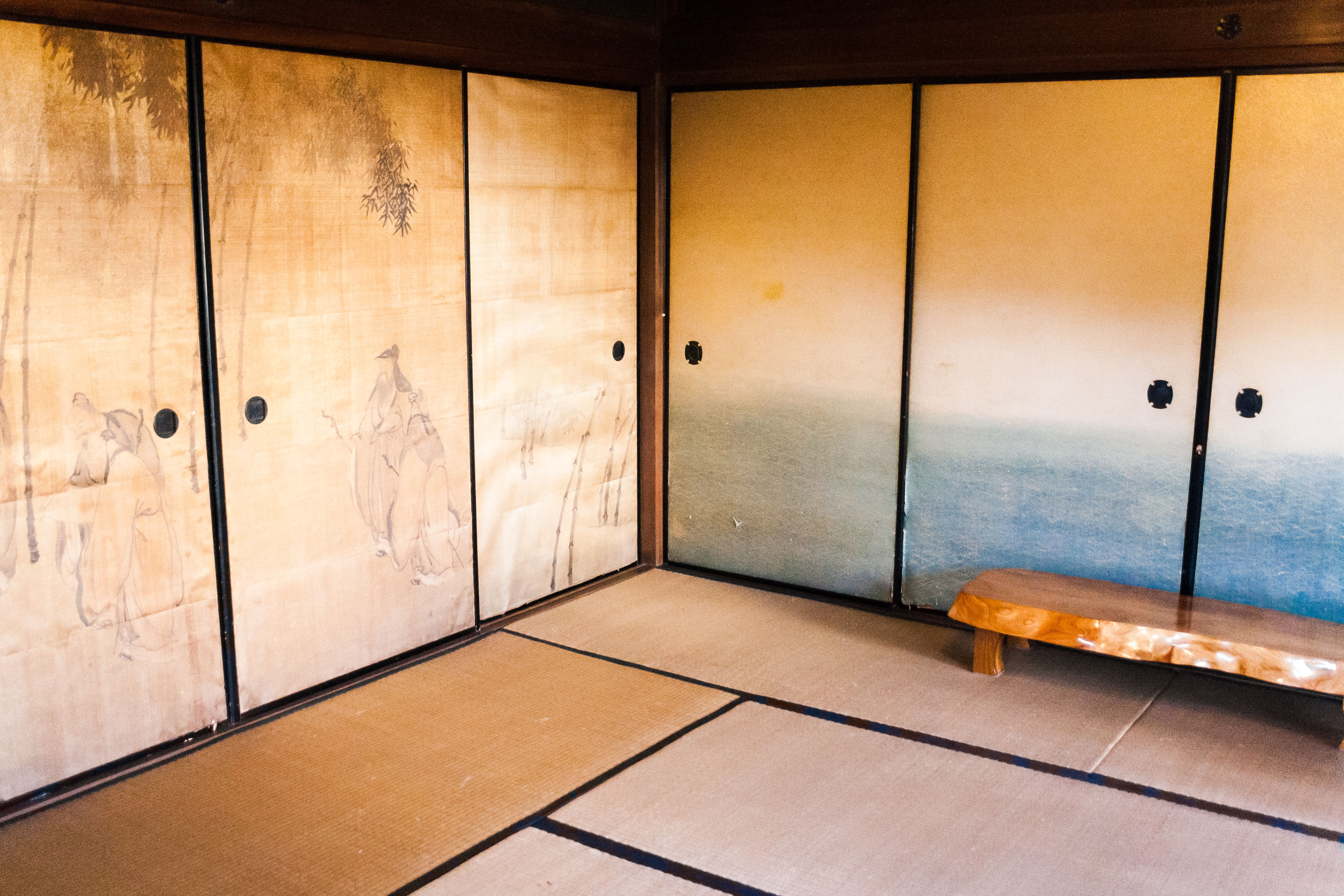 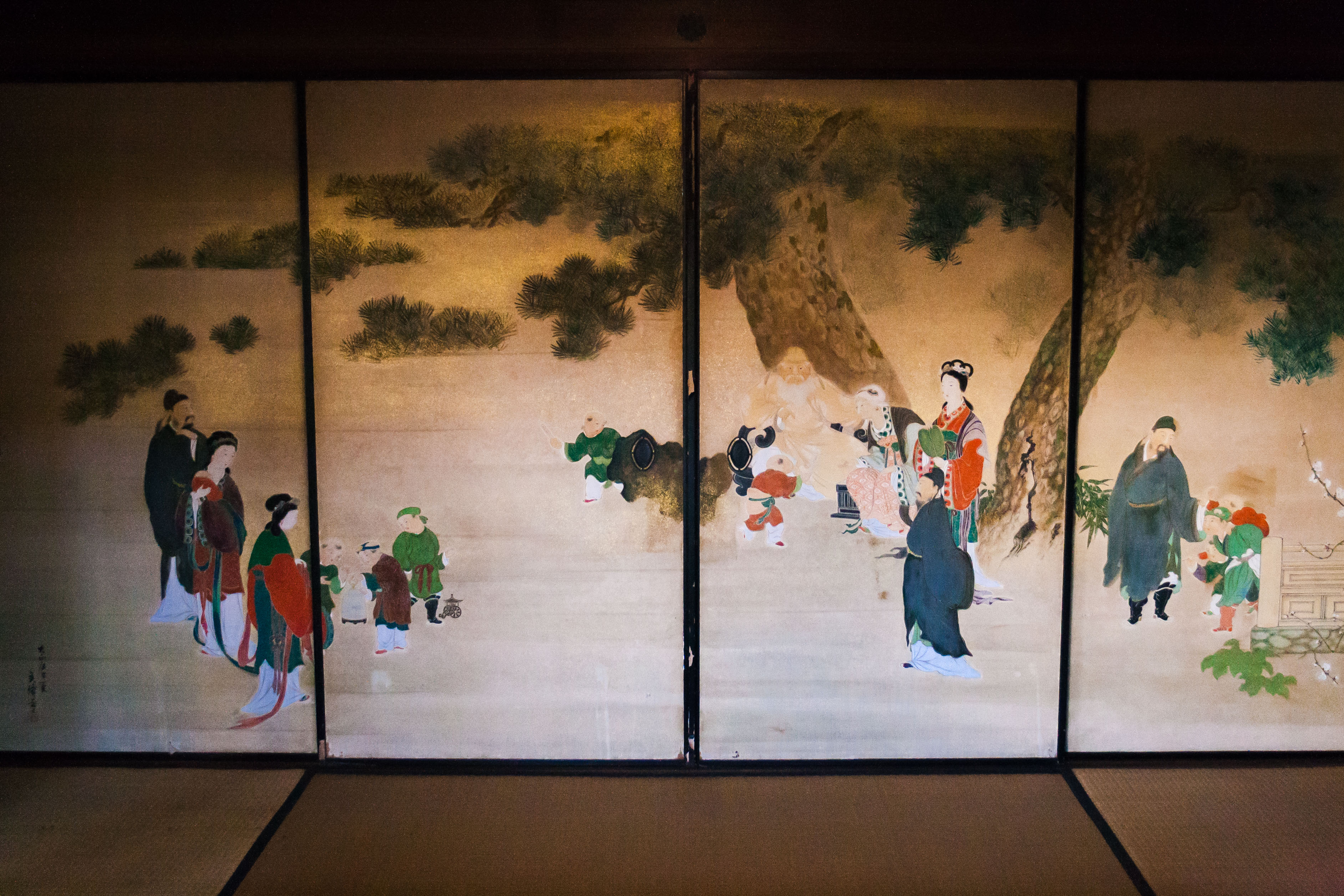 Our last stop was the residence of Ihei Yamamoto, an example of a typical merchant family house. 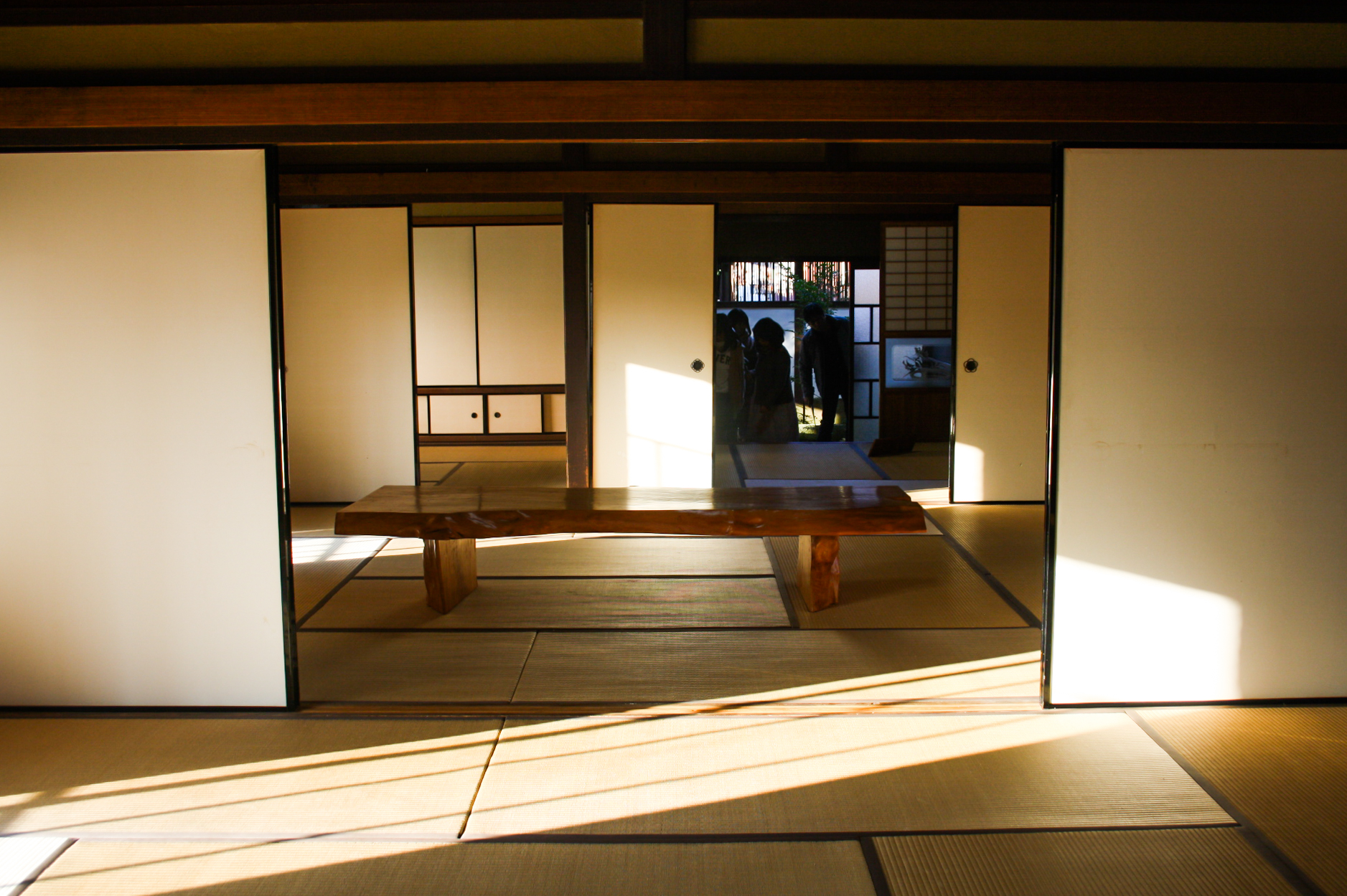 Once we finished the walking tour, we stopped at the Tanoue Hachiman Shrine.

There are other packages available that include more buildings and a meal stop in the town, but for the time we had, the ticket we chose turned out to be a good choice. By the time we were done looking around the shrine, the sun was beginning to set. We watched it set on the drive home. 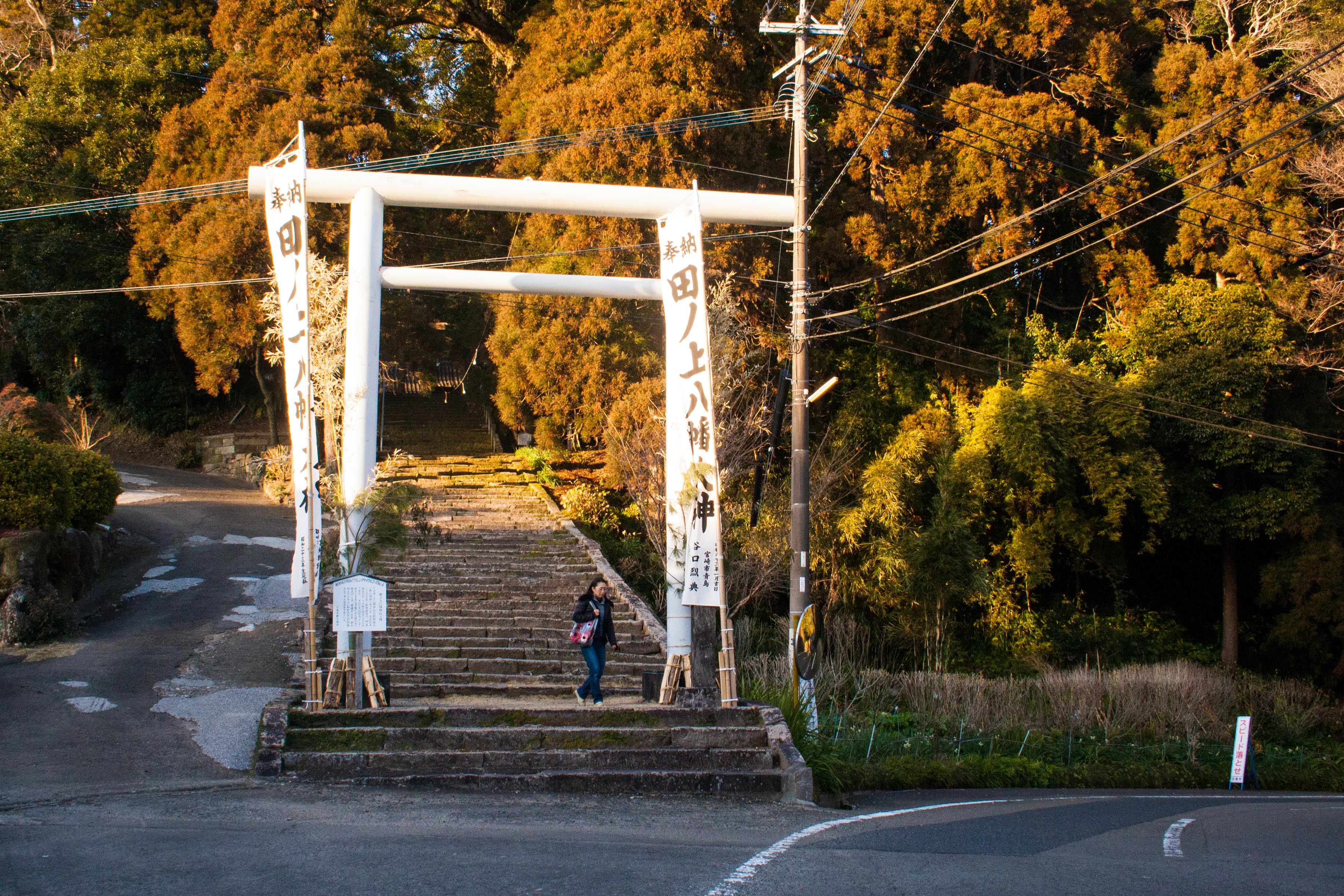 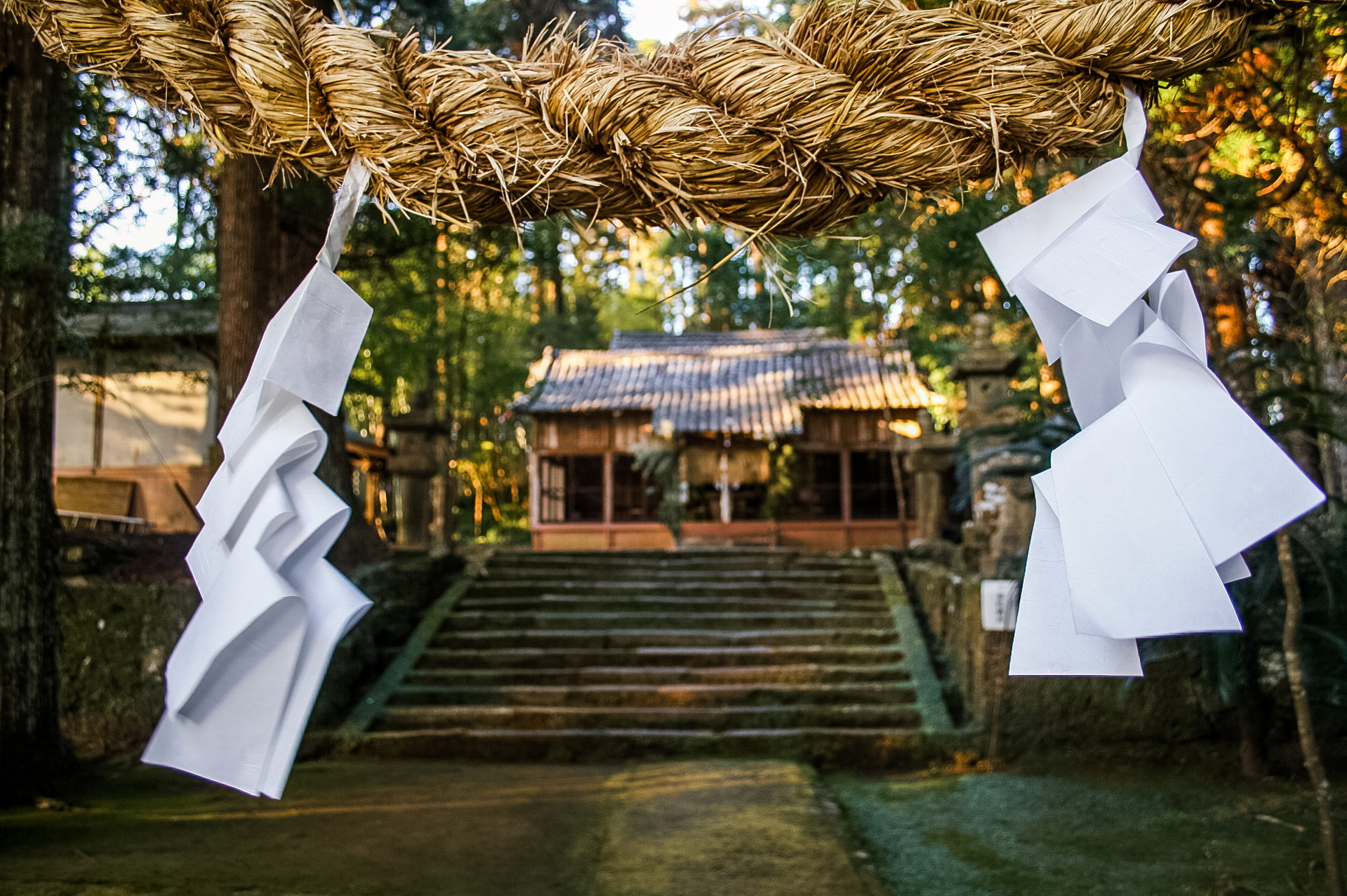 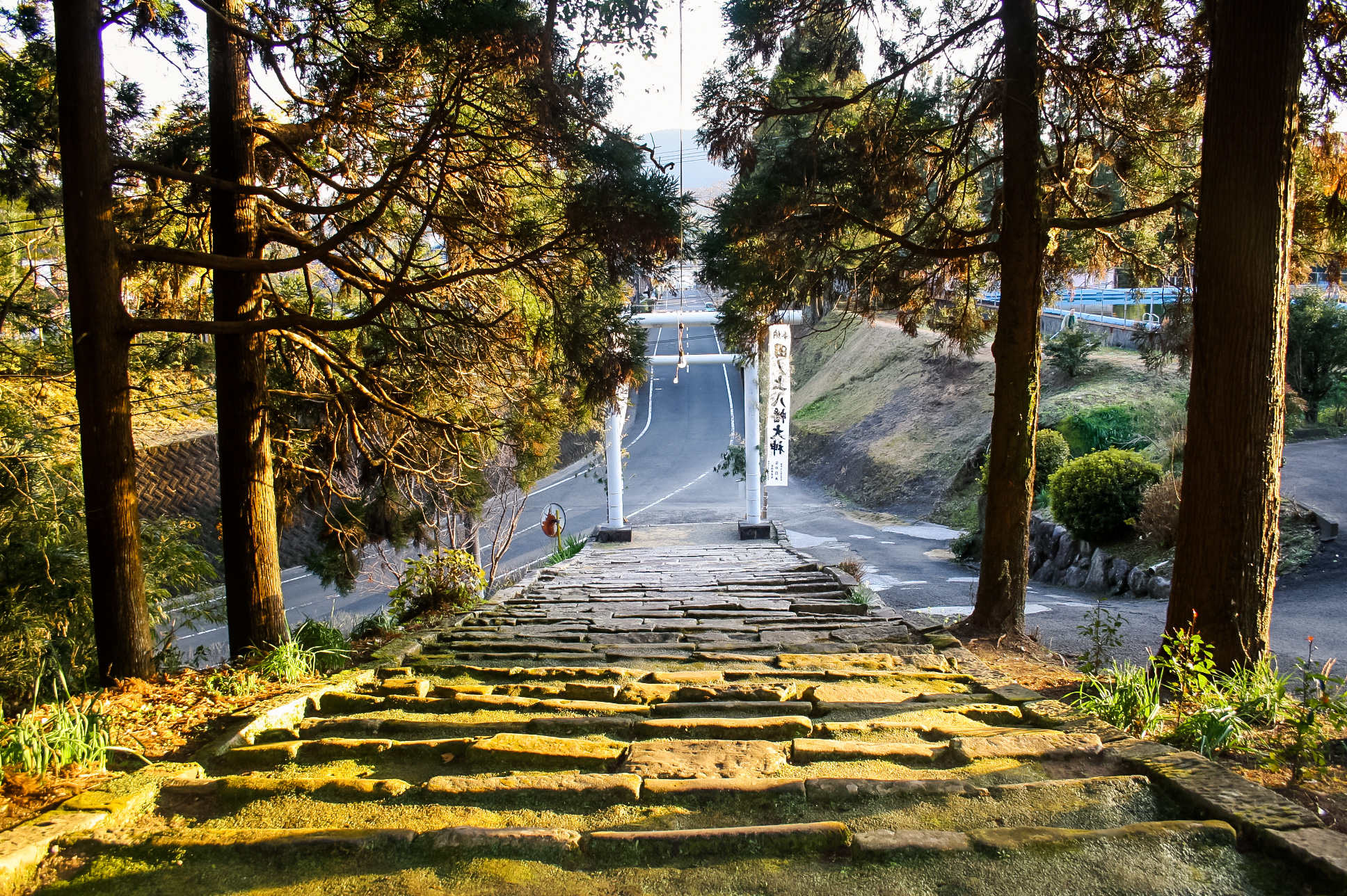