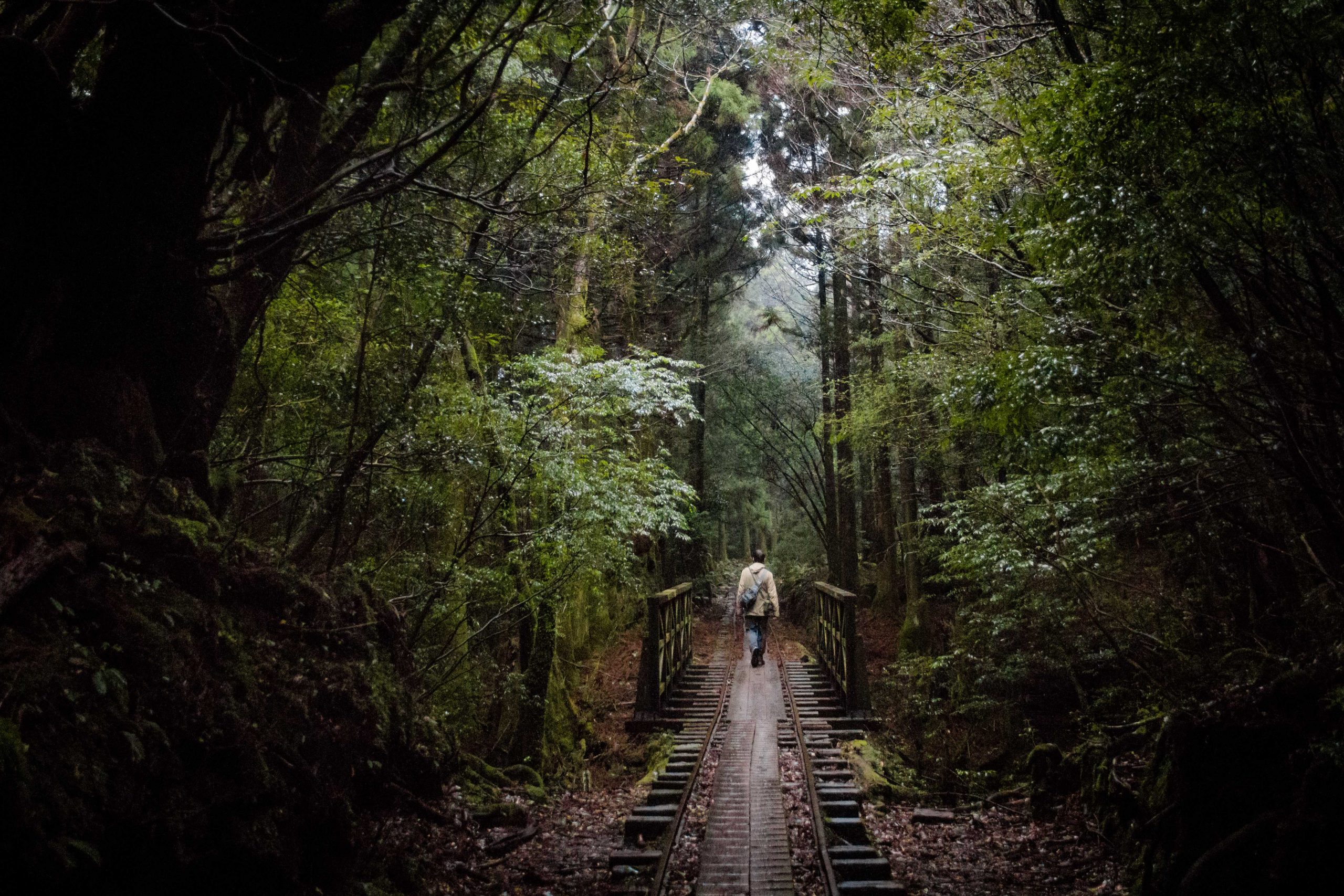 The next morning, water was teeming from the grey cotton balls above. We pulled our rain jackets on and headed to the bus stop to catch a ride to Shiratani Unsuikyo. Located 800 m (2624 ft) above sea level, the ravine is nicknamed “Princess Mononoke Forest”; Kazuo Oga, the lead artist for the film, spent a great deal of time sketching here for ideas.

I heard someone calling my name as I flashed my pass to the bus driver and peered out of my soaking hood to see a bunch of fellow Miyazaki teachers sitting on the bus. Shunbun no Hi, or Vernal Equinox Day, had gifted an extra day of weekend and apparently Yakushima was calling to us all. It was fun to catch up, but once we reached Shiratani Unsuikyo, Austin and I waved our goodbyes and hurried onto the trail.

We didn’t just want to hike around the ravine, which, while absolutely beautiful, is very touristy in its setup. The wooden walkways feel crowded; you can only go as fast as the person in front of you, and you feel like you can’t stop to take photos or admire the scenery lest you hold back the person behind you. 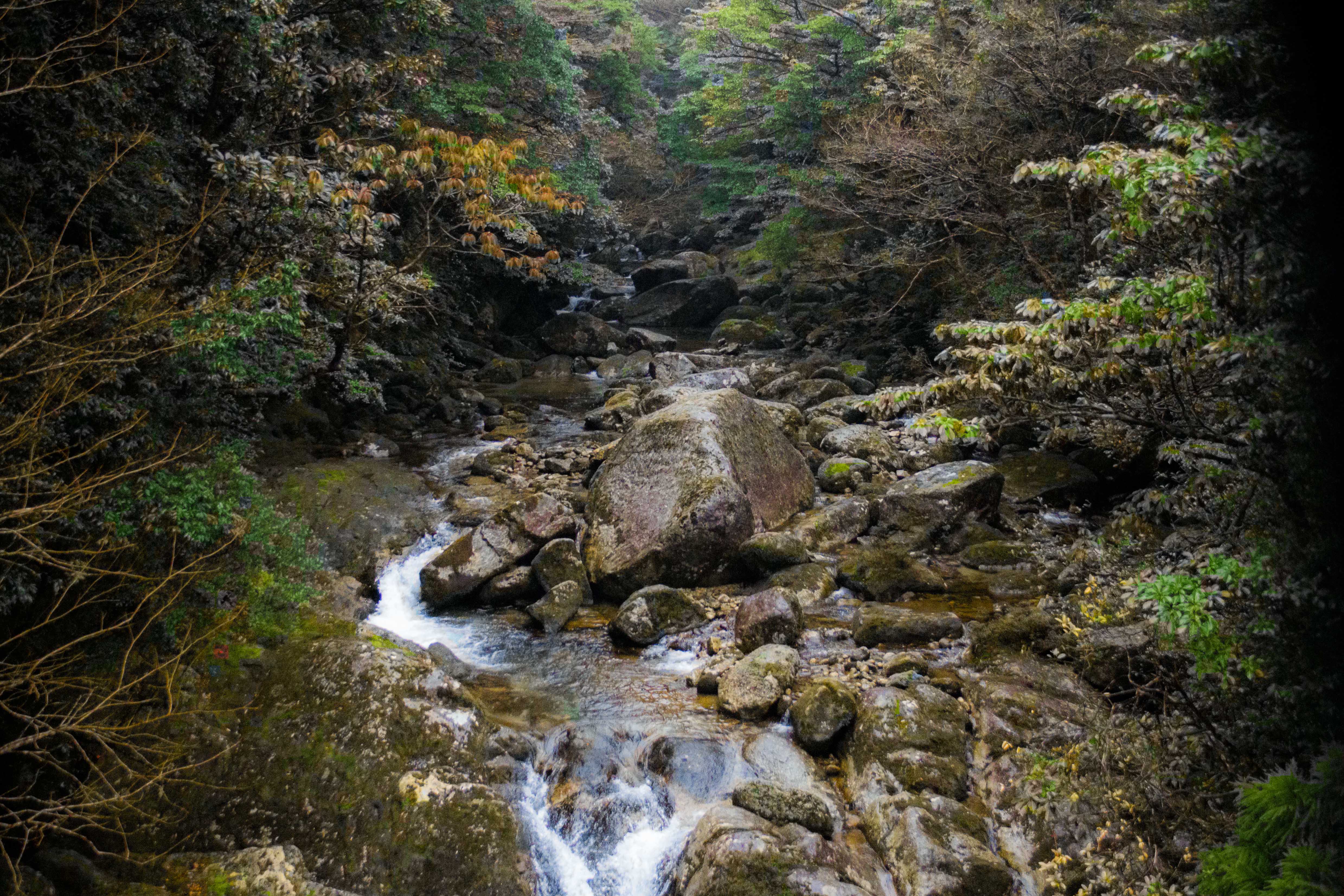 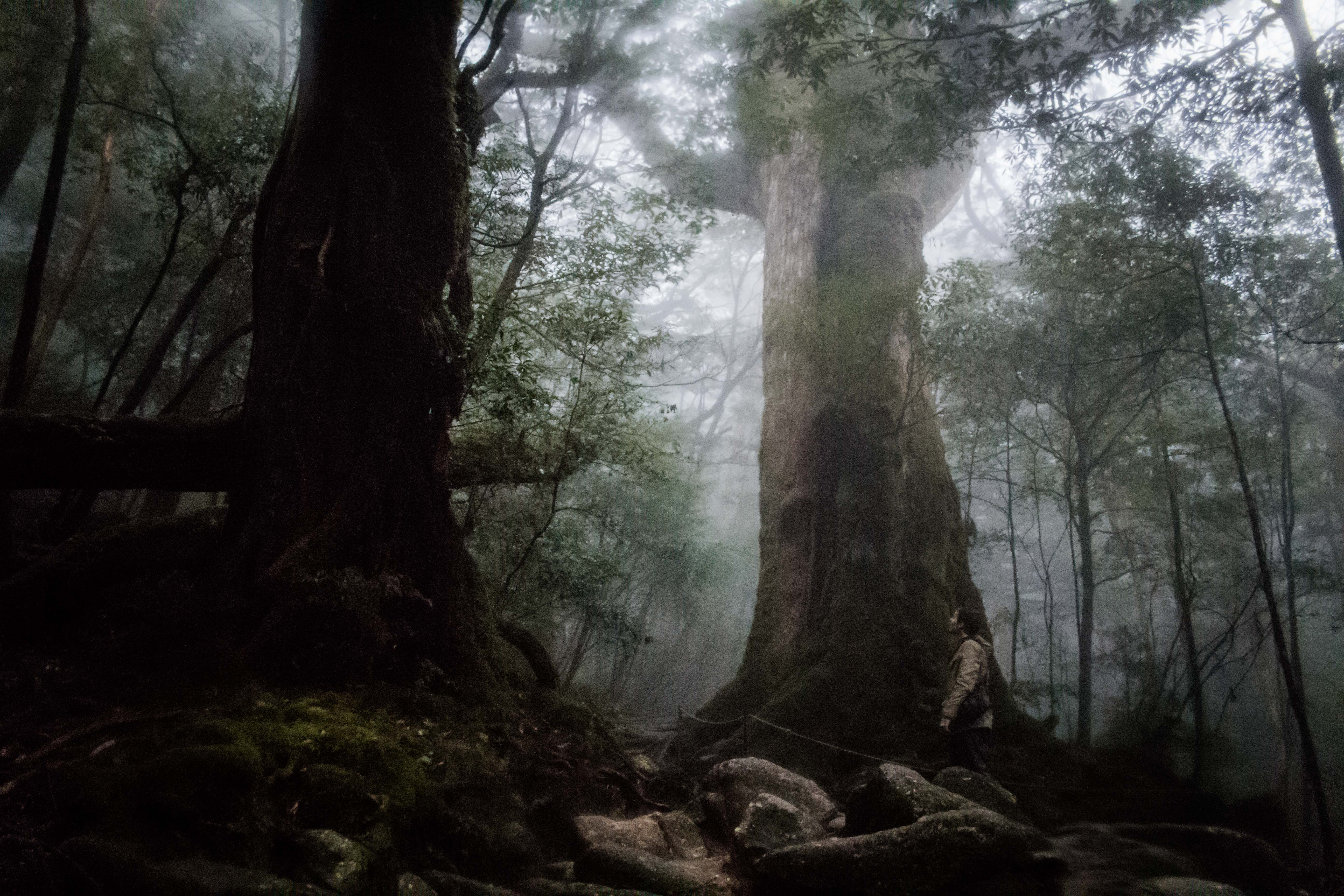 The giant cedar is said to be the oldest tree in Japan, with scientists estimating its age to be between 2,000 and 7,200 years. It dates back to the Jomon Period from which it gets its name, and although it’s not spectacularly tall (25.3 m / 83 ft), its trunk measures 16.4m (54 ft) in diameter.

The first part our of hike seemed to breeze by; by the time we reached Shiratani Cabin, a rest hut with toilets and camping facilities, we’d only been walking for a little over an hour. We skipped the detour to Taikoiwa Rock and continued on towards the Arakawa Trail.

The trees weren’t as dense in this part of the forest and the floor was no longer covered in moss, but it was breathtaking to walk through all the same. We stopped for a few snacks and photo ops, and one sneaky bush pee, and before I knew it we were standing on the train tracks of the Anbo Trail. 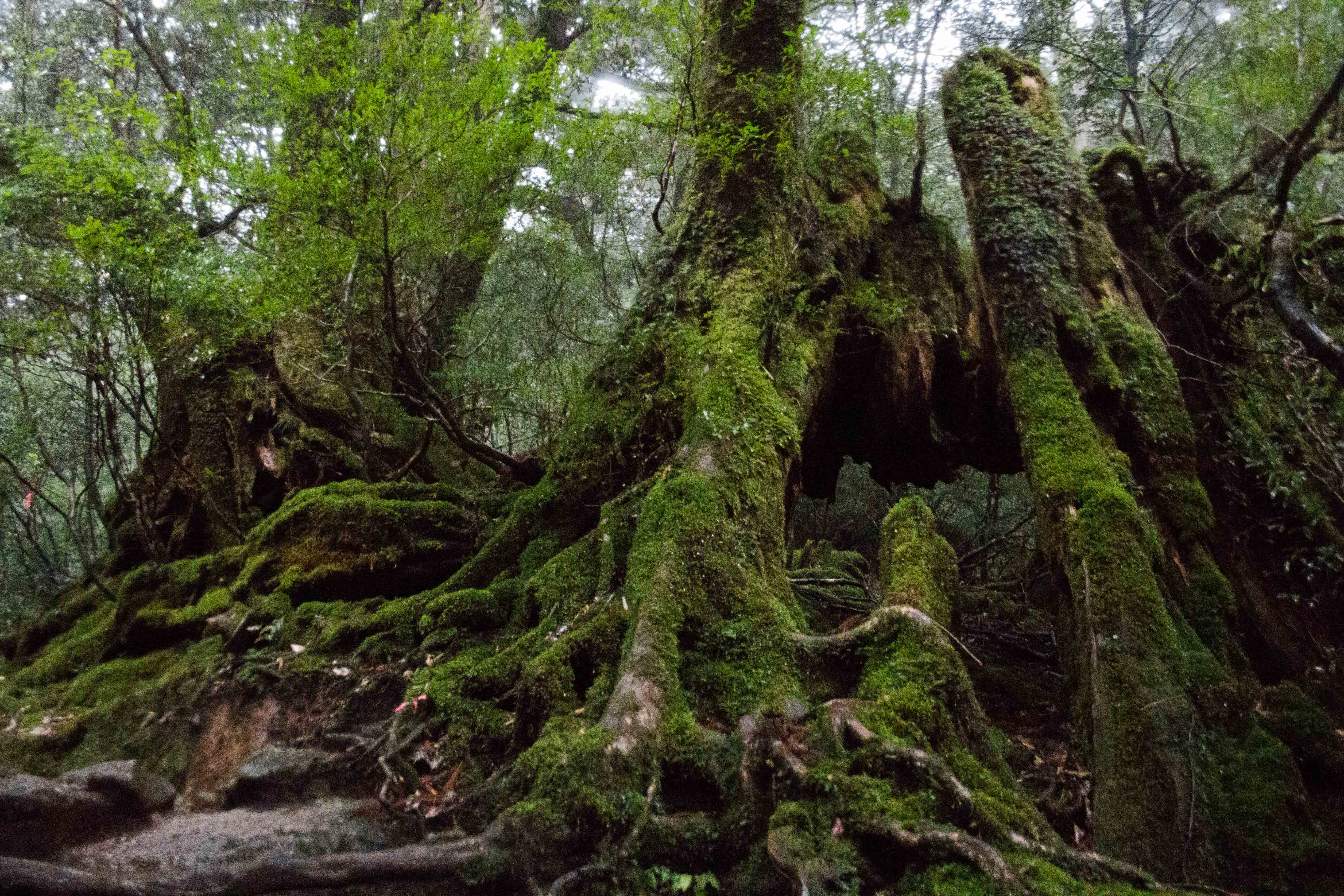 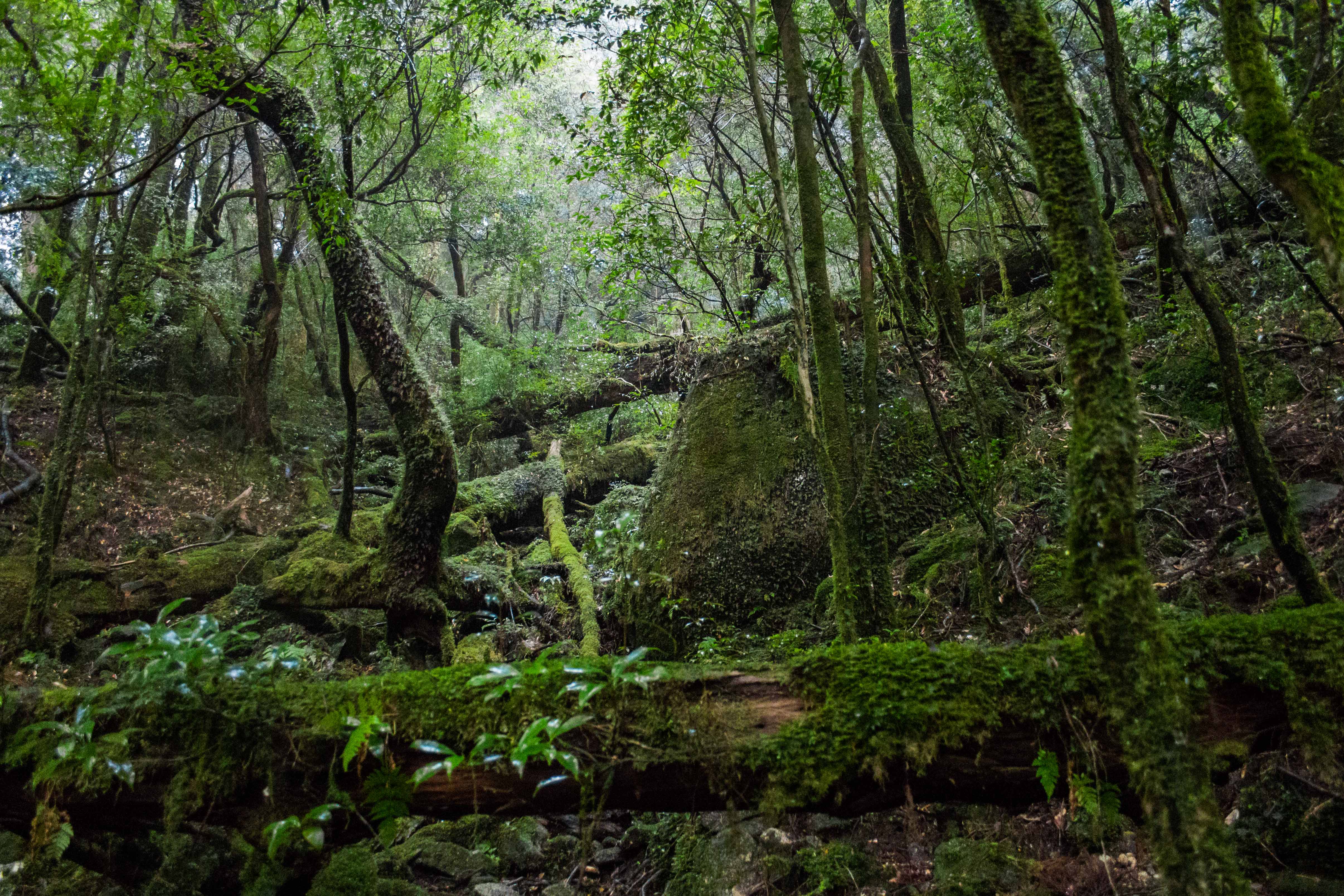 During the Edo period, yakusugi cedars were logged extensively for the production of hiragi roof shingles. Rich in resin from Yakushima’s high rainfall and humidity, this rot-resistant wood became currency for a community that had little in the way of rice fields.

In 1923, the Toroko Logging Railway was built to carry the trees from the Arakawa River down to Anbo Port where they were shipped to the mainland. A government forestry office was established which was the beginning of a small settlement. Logging stopped in 1970 and the old railway tracks now form the Anbo Trail.

It’s a beautiful but monotonous route; I made it about a third of the way to Jomon Sugi before I decided I no longer cared about seeing a 7.200-year old tree. We had been walking solidly for over 3 hours, the train tracks just seemed to go on forever, and my clothes were beginning to soak through. 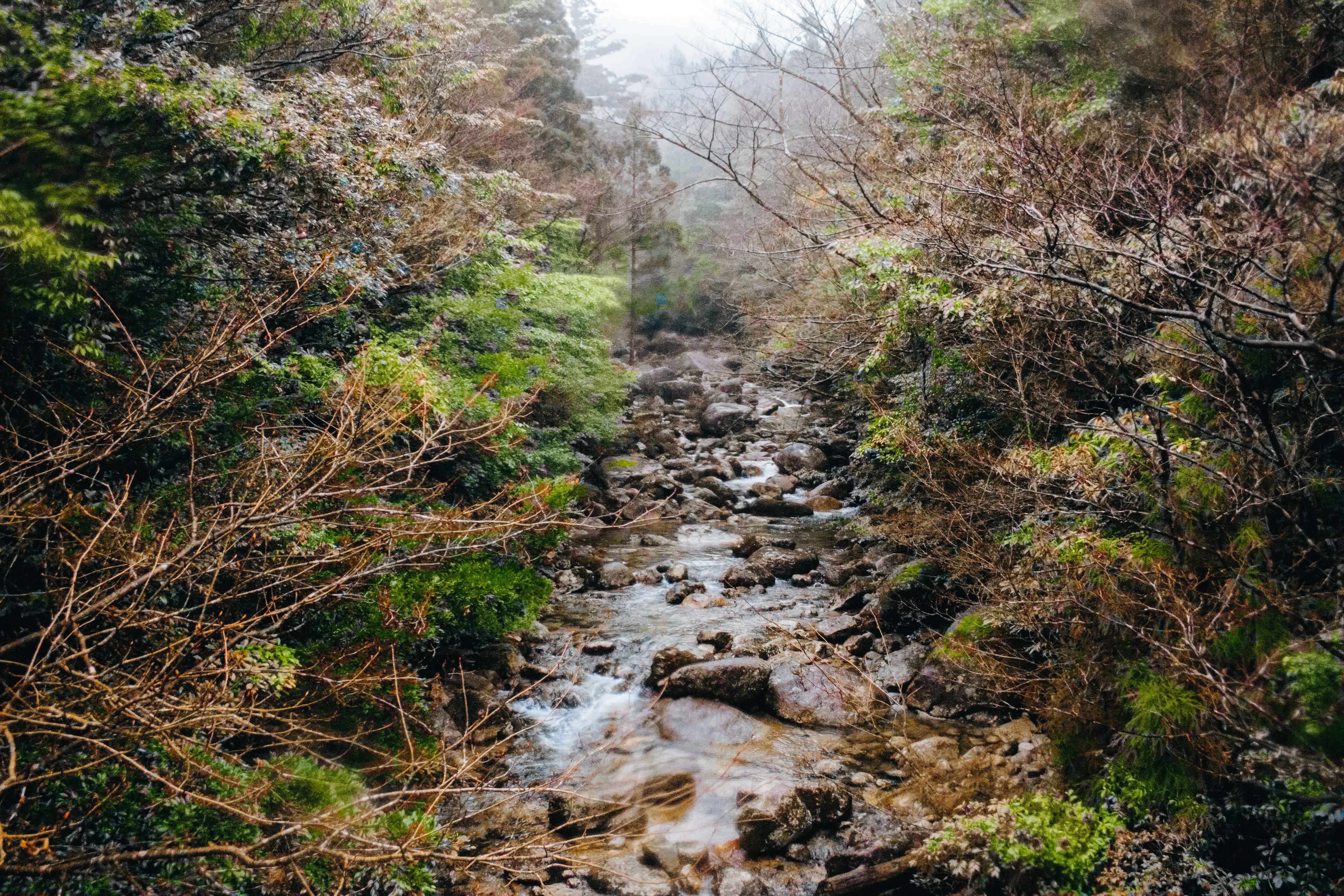 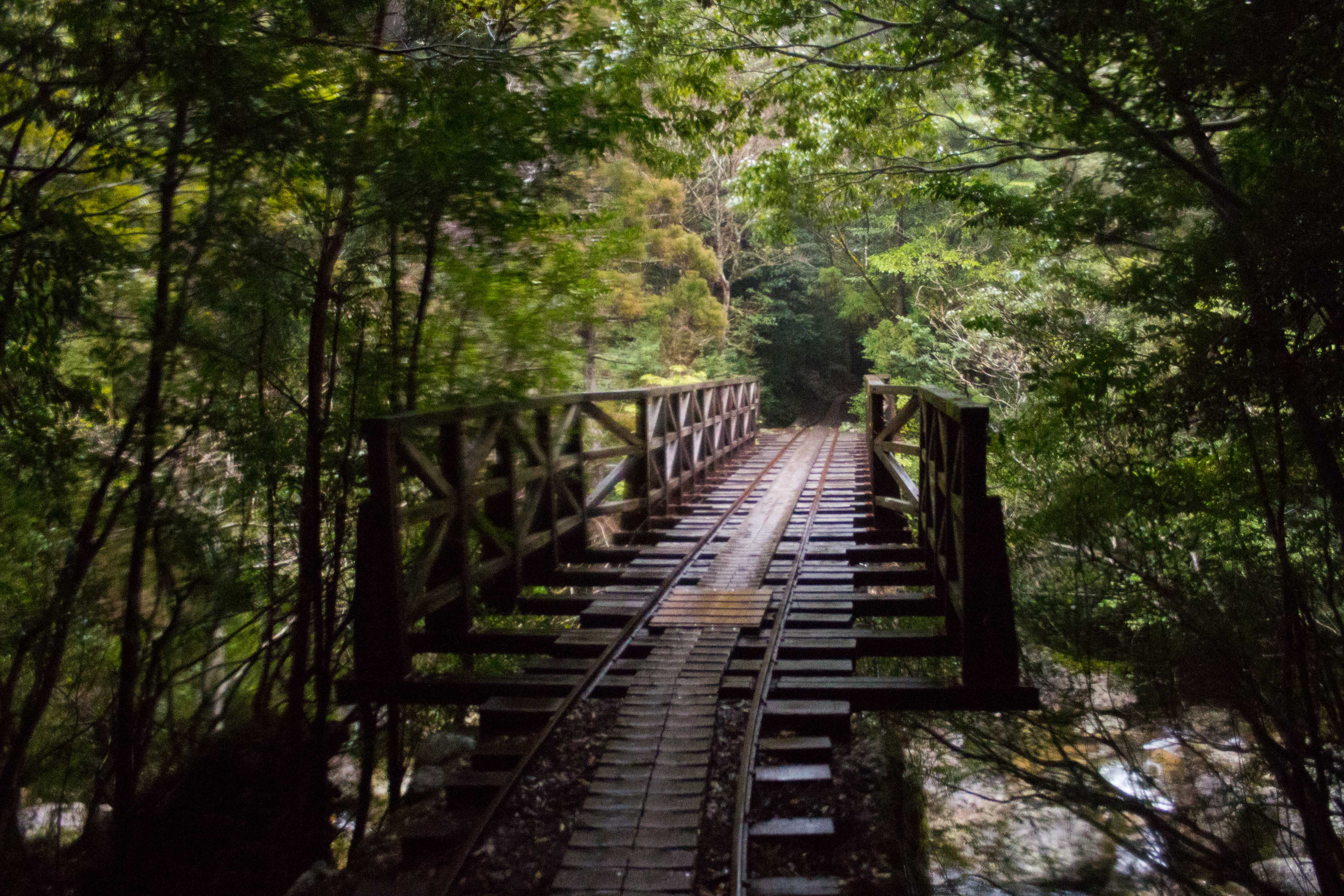 Austin and I parted ways with the promise to meet up later at the guesthouse. He headed towards the Okubu Trail and I attempted to retrace our steps back to the Kusugawa Trail. But I ended up missing the entrance completely, and only realised when I saw the ruins of Kosugidani Village, which we hadn’t passed on our way up.

“No big deal,” I told myself. “We can just follow the train tracks.” And that’s what I did for 30 minutes, until I remembered I didn’t have a ticket for the special bus service that transports hikers between the Arakawa Trailhead and the Yakusugi Museum. You’re supposed to purchase one beforehand from the Tourism Center.

Shit. I turned around and started heading back. Maybe I could find the Kusugawa Trail if I just looked again. I had only wasted the hour I had to spare; I could still make it back in time.

It took me another half hour after reaching the village ruins to admit that I was well and truly lost and needed to ask someone for help. A lovely couple from Fukuoka (we never did get each other’s names) pulled out their map and explained that we were an hour away from the Arakawa Trailhead.  They urged me to walk back with them, promising to help me sort out a ride when we got there.

As it turns out, I’m not the first person to get lost on the trail. The bus company always carries a couple of extra one-way tickets and I managed to get my hands on one. By the time we got back to the Museum, the pass-issuing bus had already finished its service for the day so I ended up having to pay to take the Matsubanda back to the guesthouse.

I happily parted with the 800円 ($7) though and thanked my guardian angels profusely before running across the road. Eight hours after we had set out that morning, I couldn’t wait to peel off my wet clothes and get into a nice, hot bath. 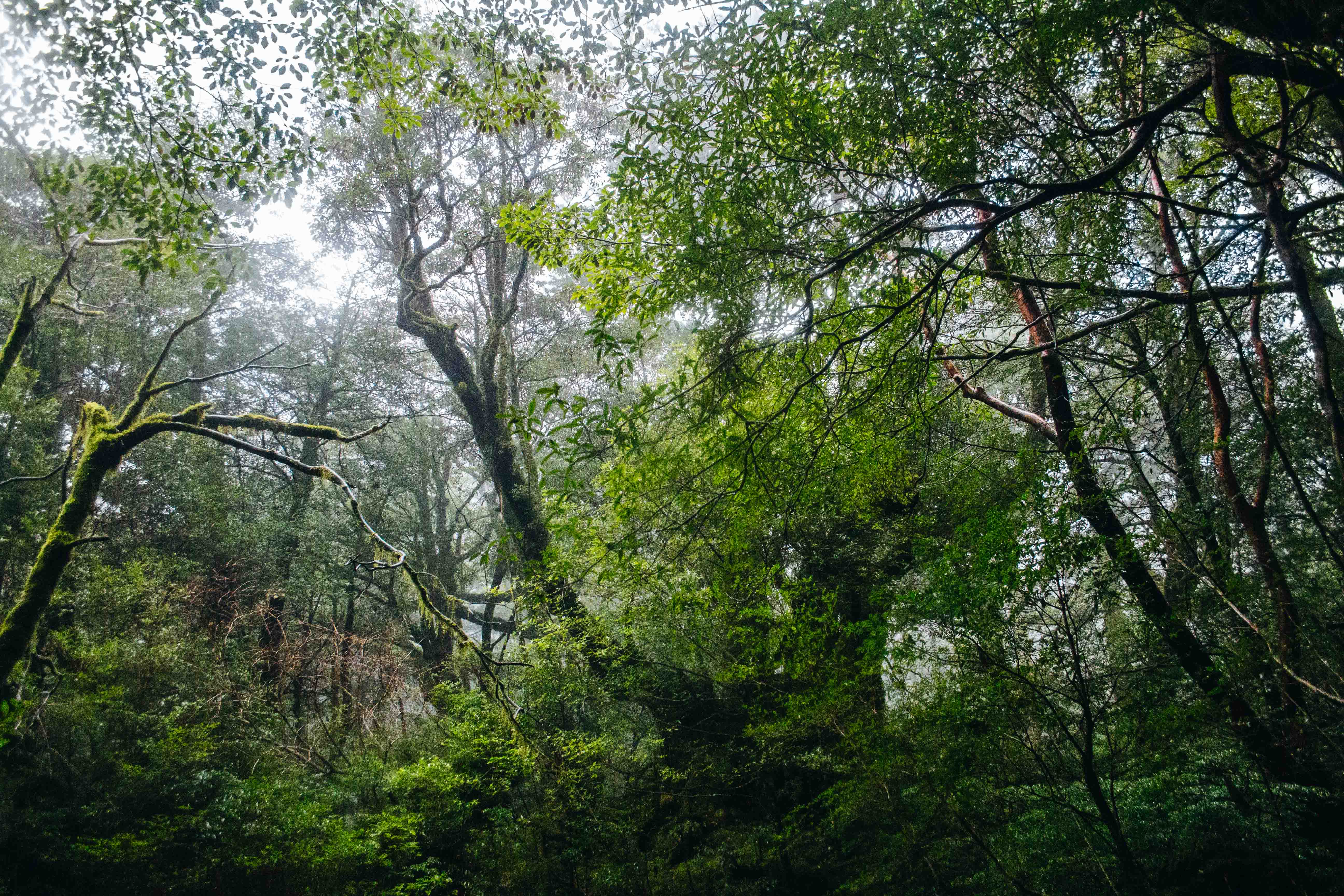