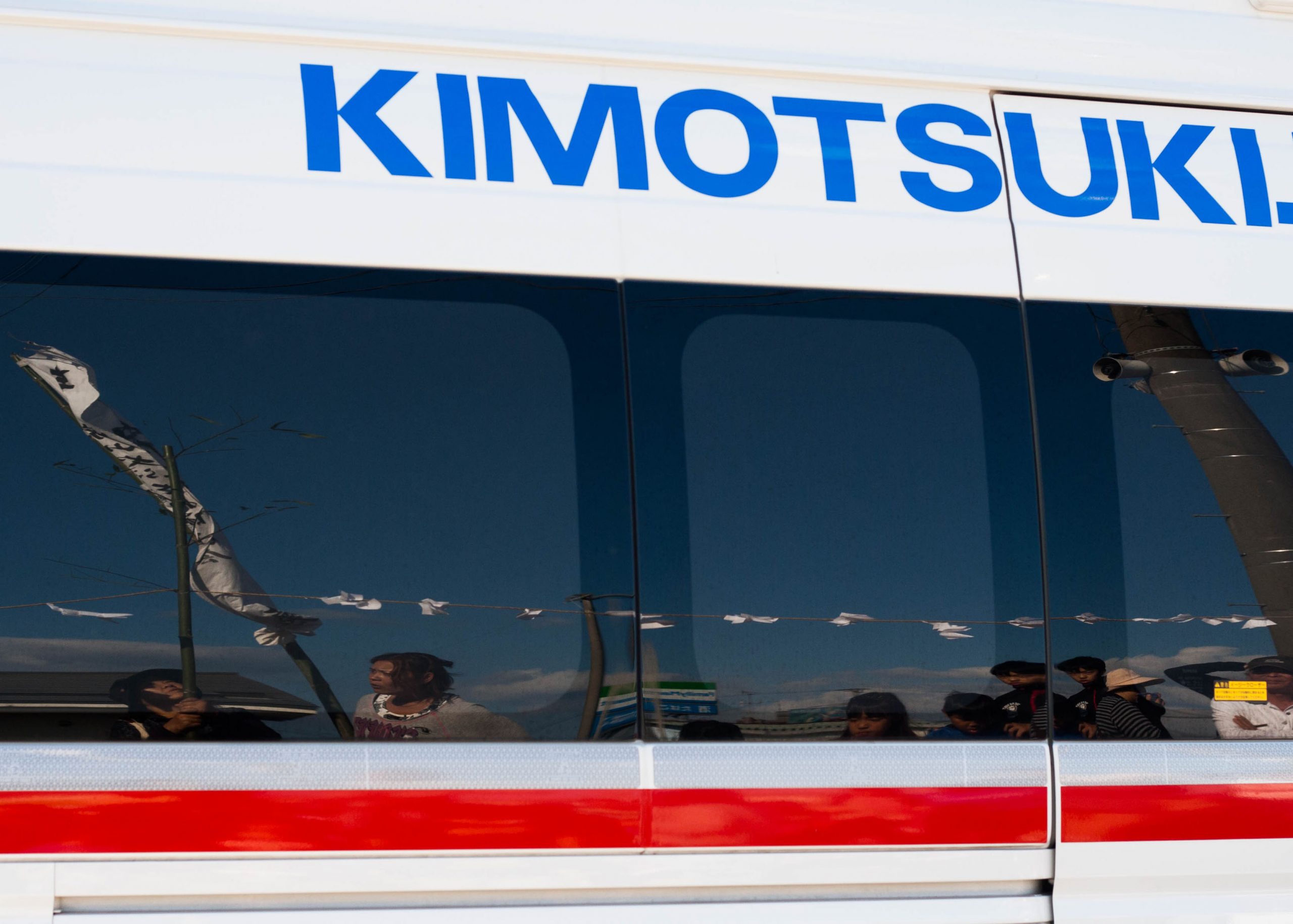 Waking up to a spectacular view of the countryside from an apartment window in Kanoya, Kagoshima, I never thought the day would end in blood and tears.

After the lantern festival the night before, four friends and I had driven to Kagoshima to visit another friend, Andrea, and attend the yabusame festival of Kimotsuki Town. We were staying at Andrea’s friend’s place, who was in America at the time and had graciously let us, a group of strangers, sleep over for the night. (Thanks Laura!)

We met Andrea for lunch at the charming Kanoya Athlete Restaurant, named for being a 5 minute walk from the National Institute of Fitness and Sports (the undergrads get a discount). 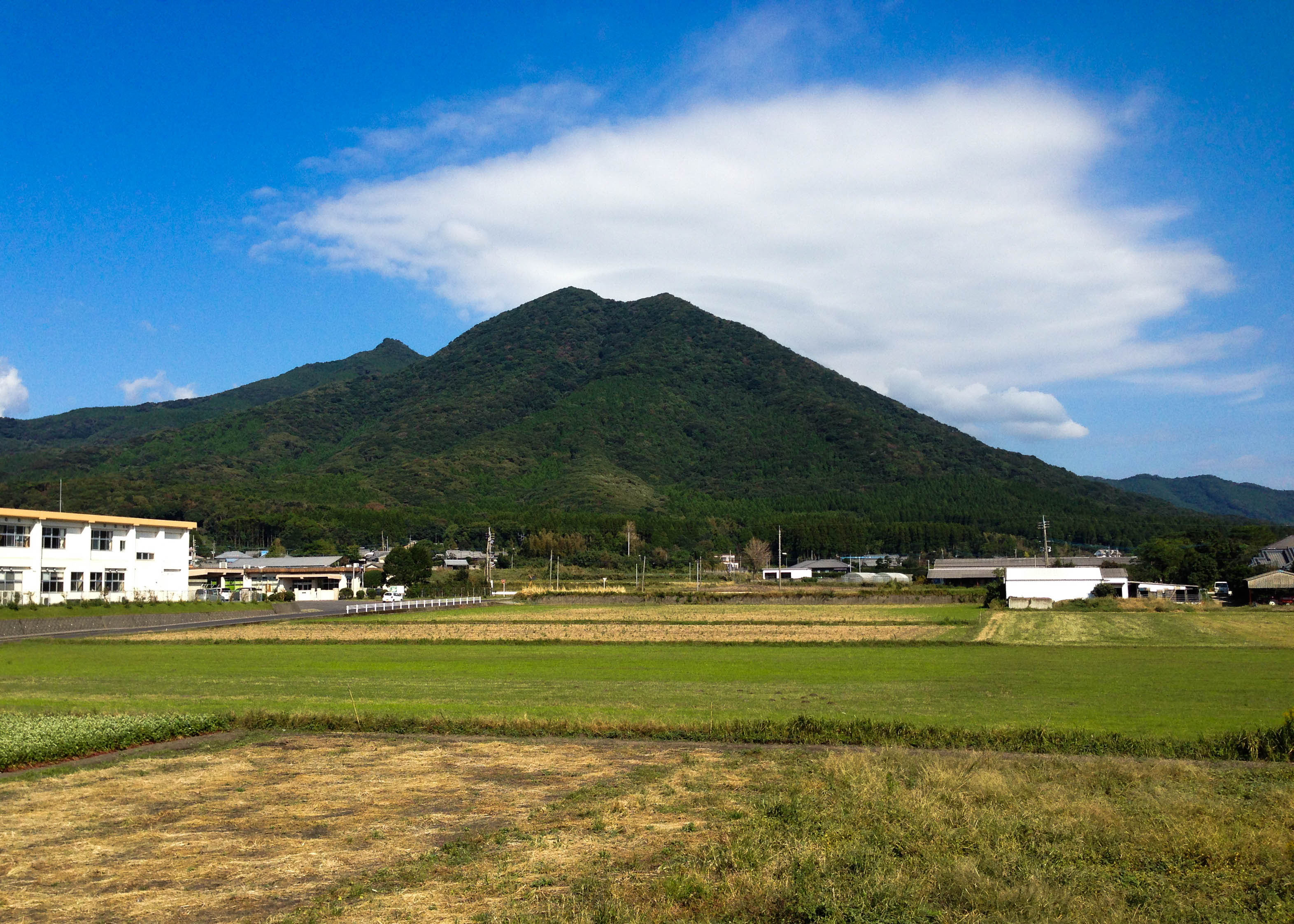 The restaurant is cafeteria-style: from a giant board at the entrance, you can choose three dishes to accompany rice and miso soup. The dishes are designed to provide optimum nutrition and are even supervised by lecturers at the university.

You check off what you want on a little slip and your order is rung up at the till. After that, you move your tray along a counter as the chefs whip up your dishes and add them to it. I got a carrot and cauliflower salad, ginger pork, and what turned out to be liver.

Andrea had warned me about the liver but I obviously wasn’t paying attention because I ended up ordering it anyway. I thought it was beef. And really, it could have been – it had the same texture, albeit dry and tough-looking. It tasted like something foul, though, so I set it politely aside.

If I was one for liver I’m sure I would have loved it – the rest of the food was crazy delicious. 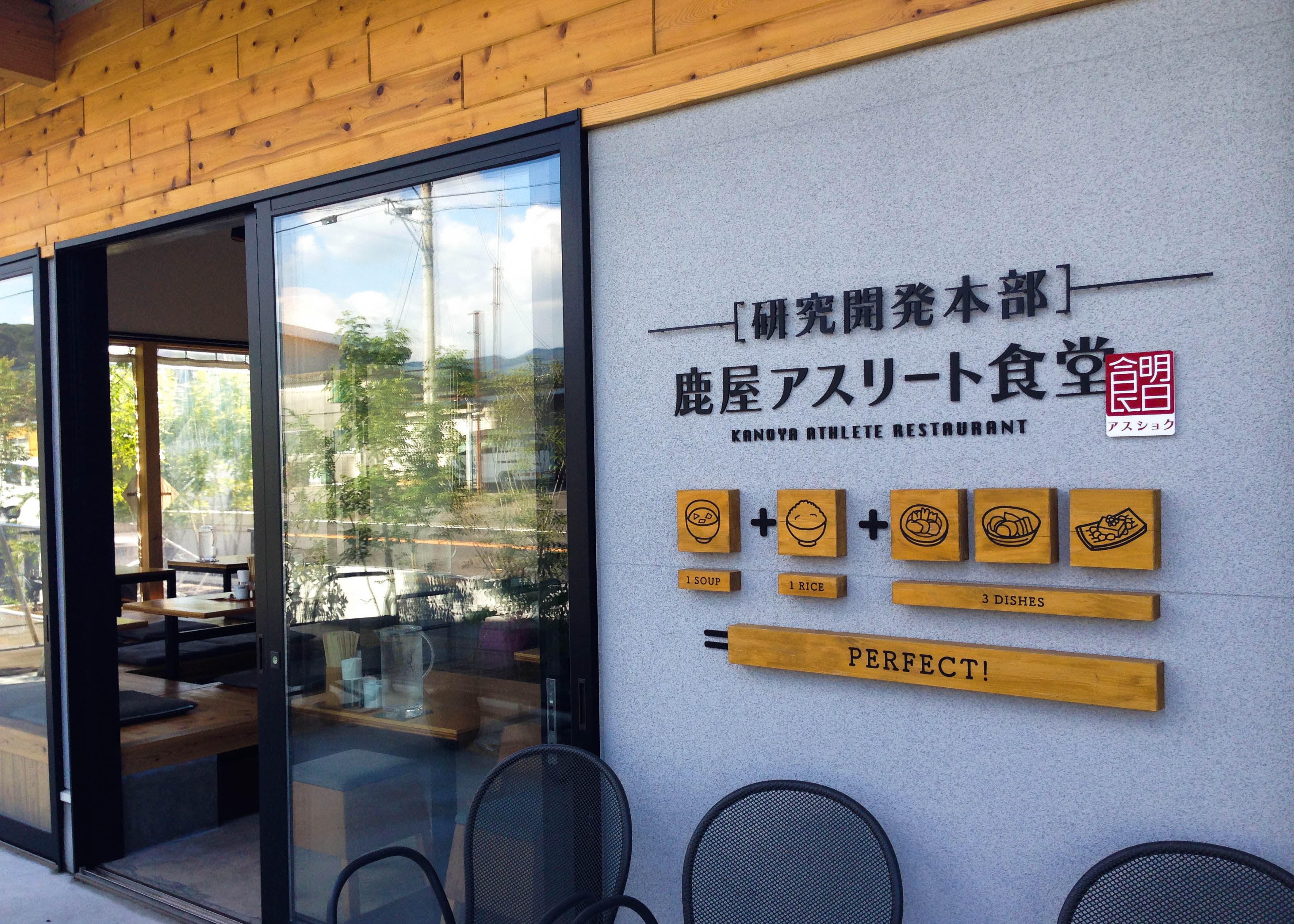 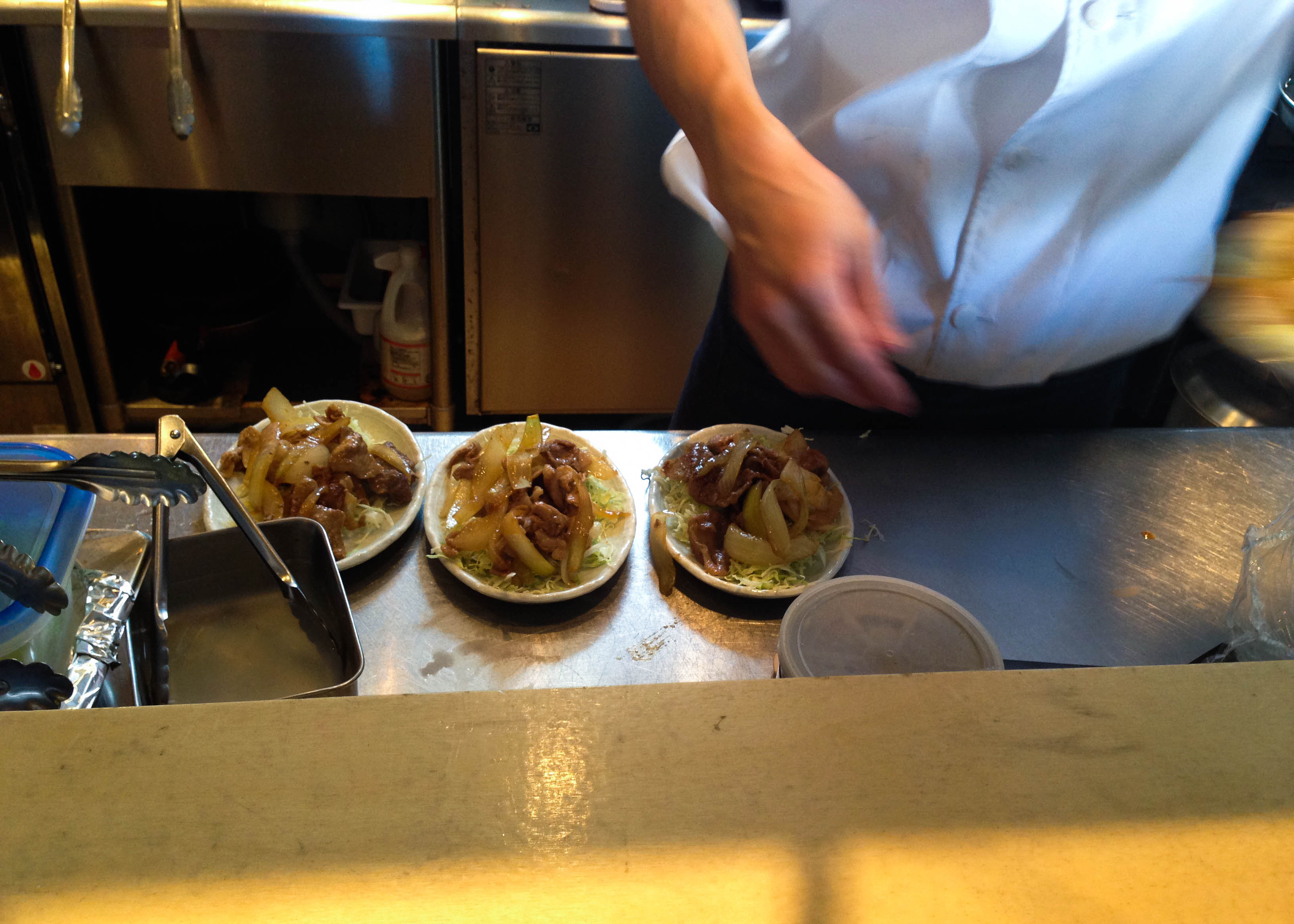 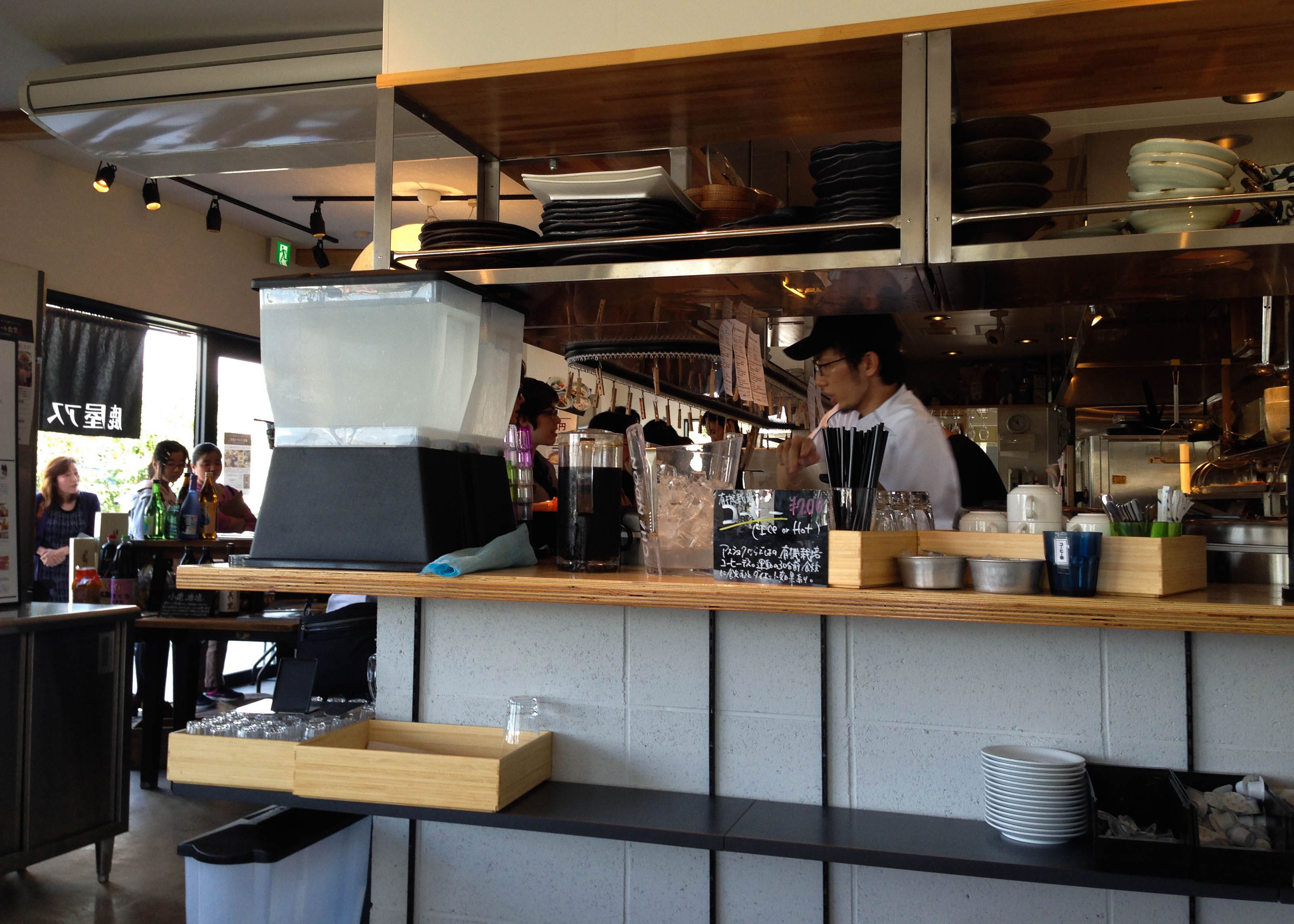 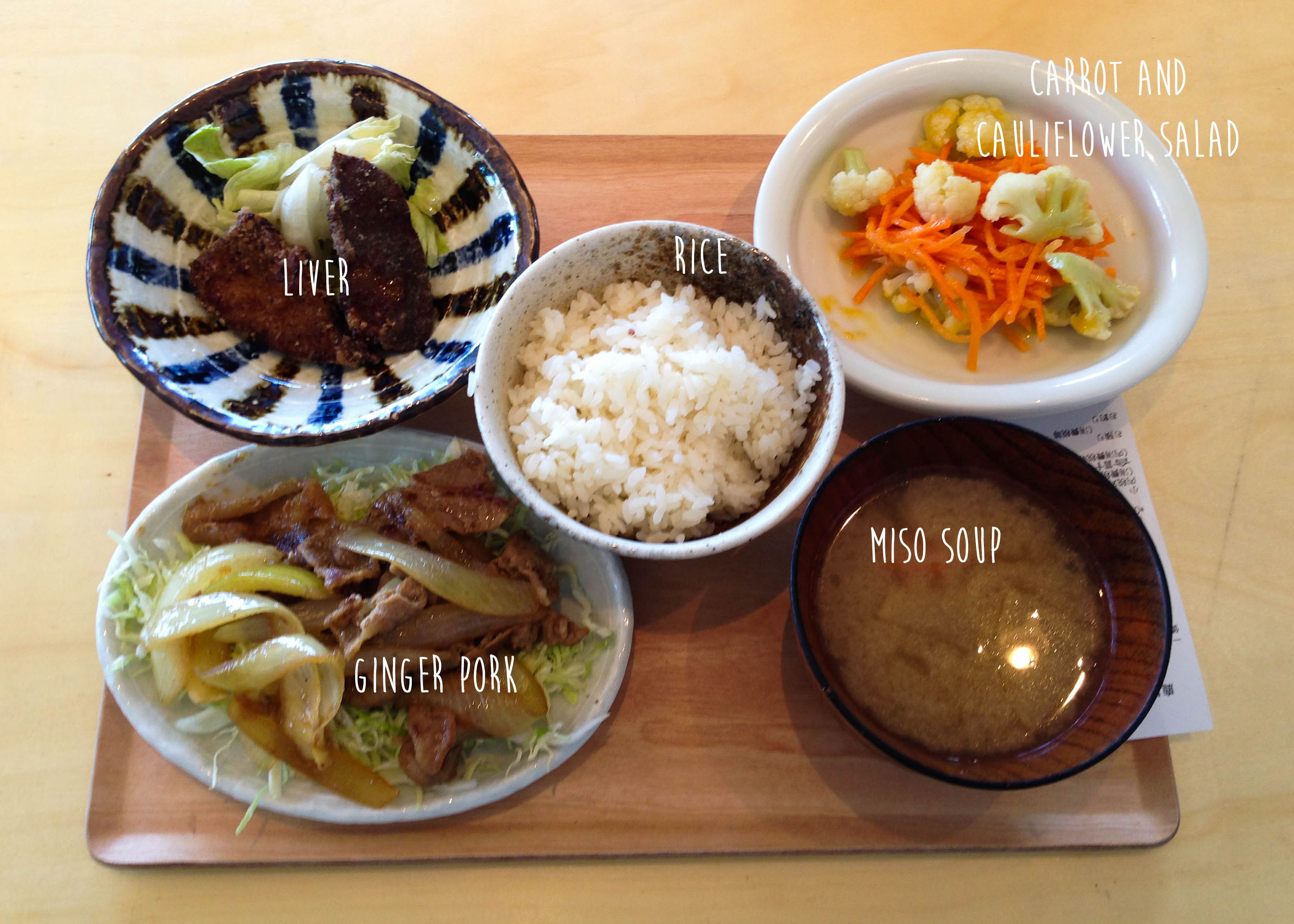 After lunch, it was a 20 minute drive to Kimotsuki for the festival.

Yabusame is a traditional kind of horseback archery that dates back to the Kamakura period. The shogun, Minamoto no Yoritomo, used it as military training for his samurai to develop their skills.

Today, it is performed as a ritual for festivals and celebrations  in which an archer shoots successively at three targets. Galloping down a 255 m track, the archer has to control the horse with his knees in order to draw and shoot the bow. If the archer is successful, it is said that he will please the gods who watch over Japan, encouraging their blessing for a good harvest.

Yabusame is performed all over Japan, but Kimotsuki is the only place where they use a boy archer instead of an adult. In a tradition that apparently dates back 900 years, a 14-year old boy is selected from a local junior high school every year and trained for 45 days to become the rider. It’s like the Hunger Games, minus the dead people.

When we arrived, a good few hundred people were already lined up alongside the track leading from Shijukusho Shrine to the street. The rider gallops down this track three times, aiming to shoot as many of the three targets each time as he can.

From the top of the track, we got a great view of the boy and his costume as he made his entrance, but were also close enough to almost be knocked aside by the horse who was clearly spooked by all the people and noise. 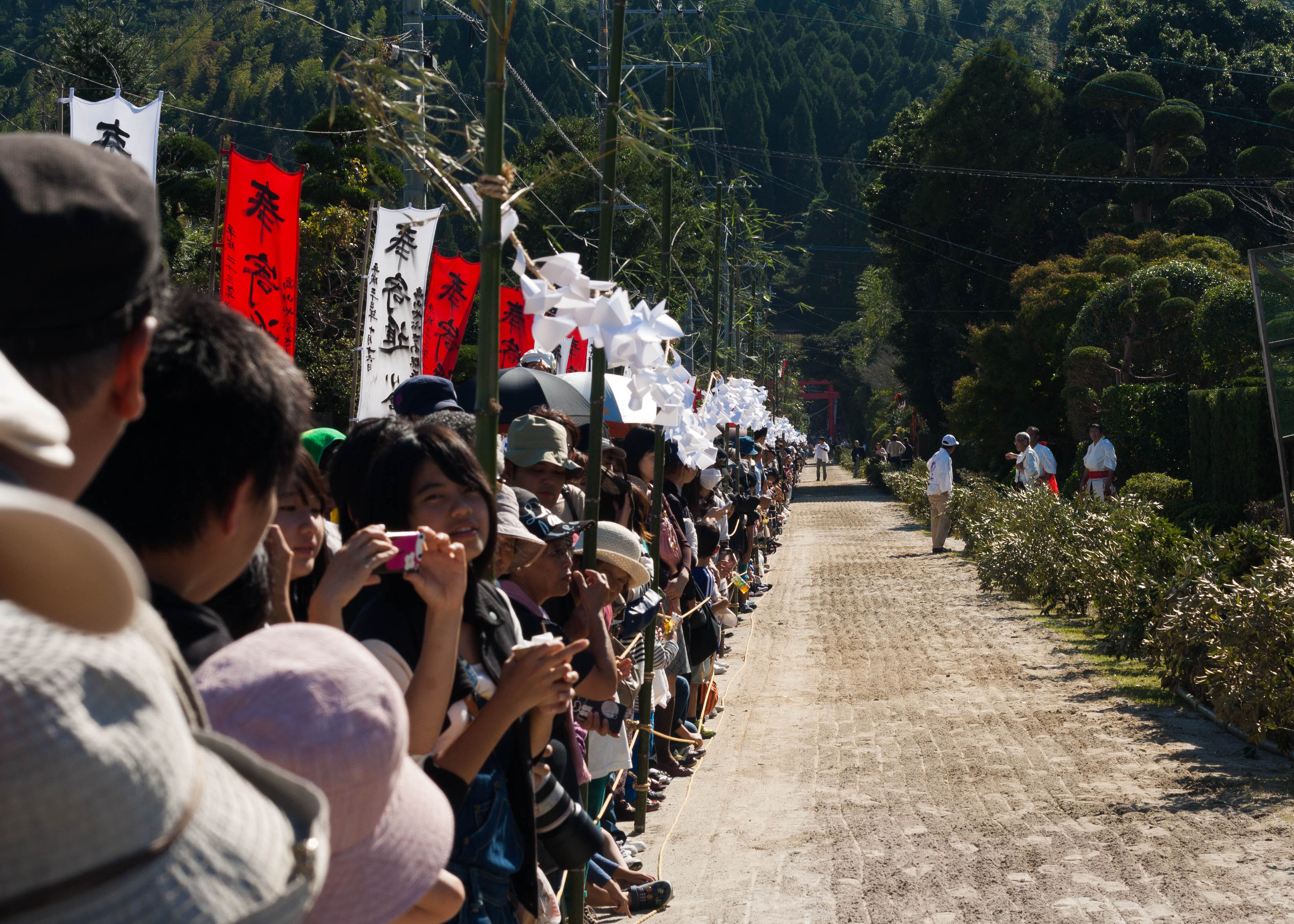 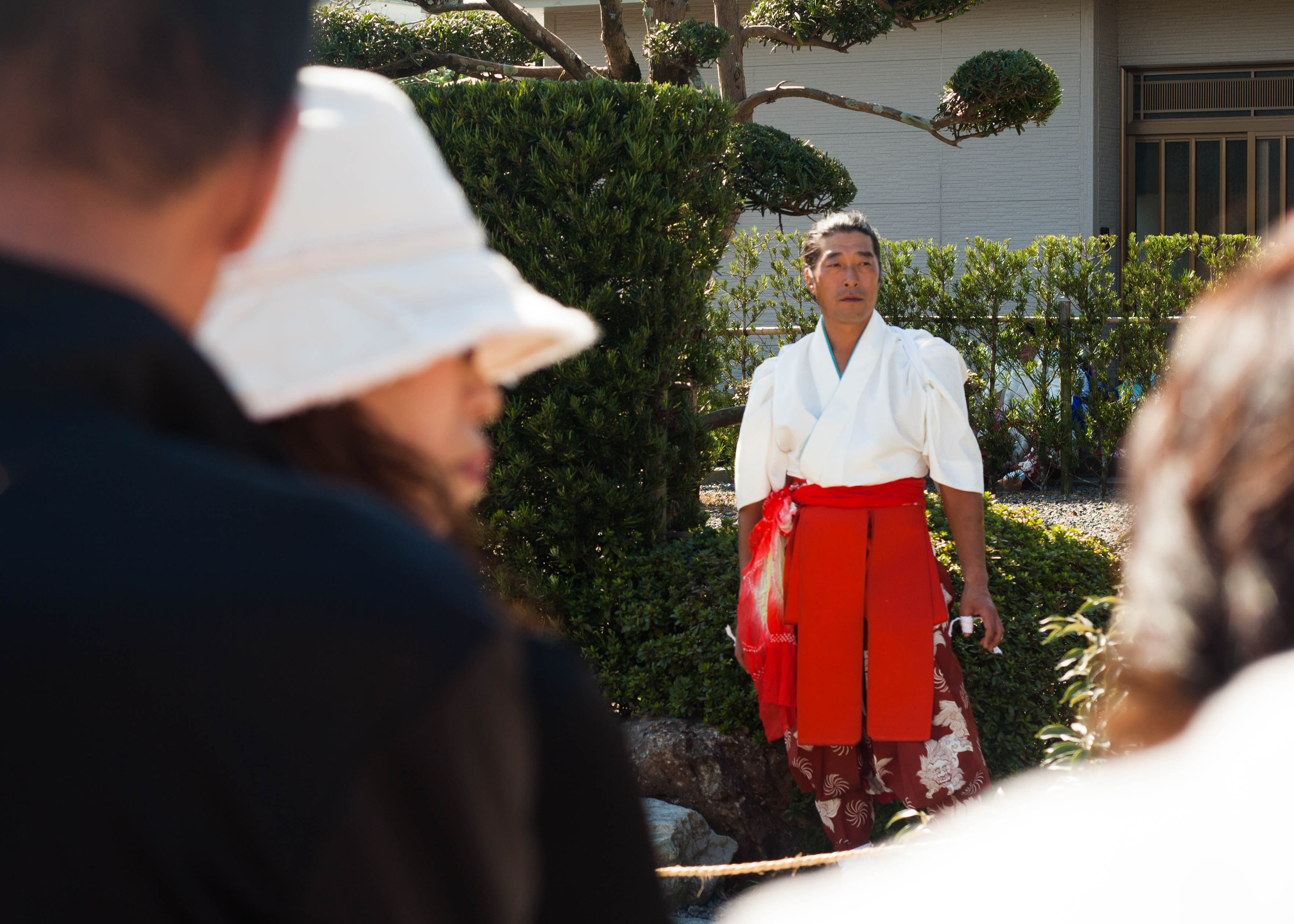 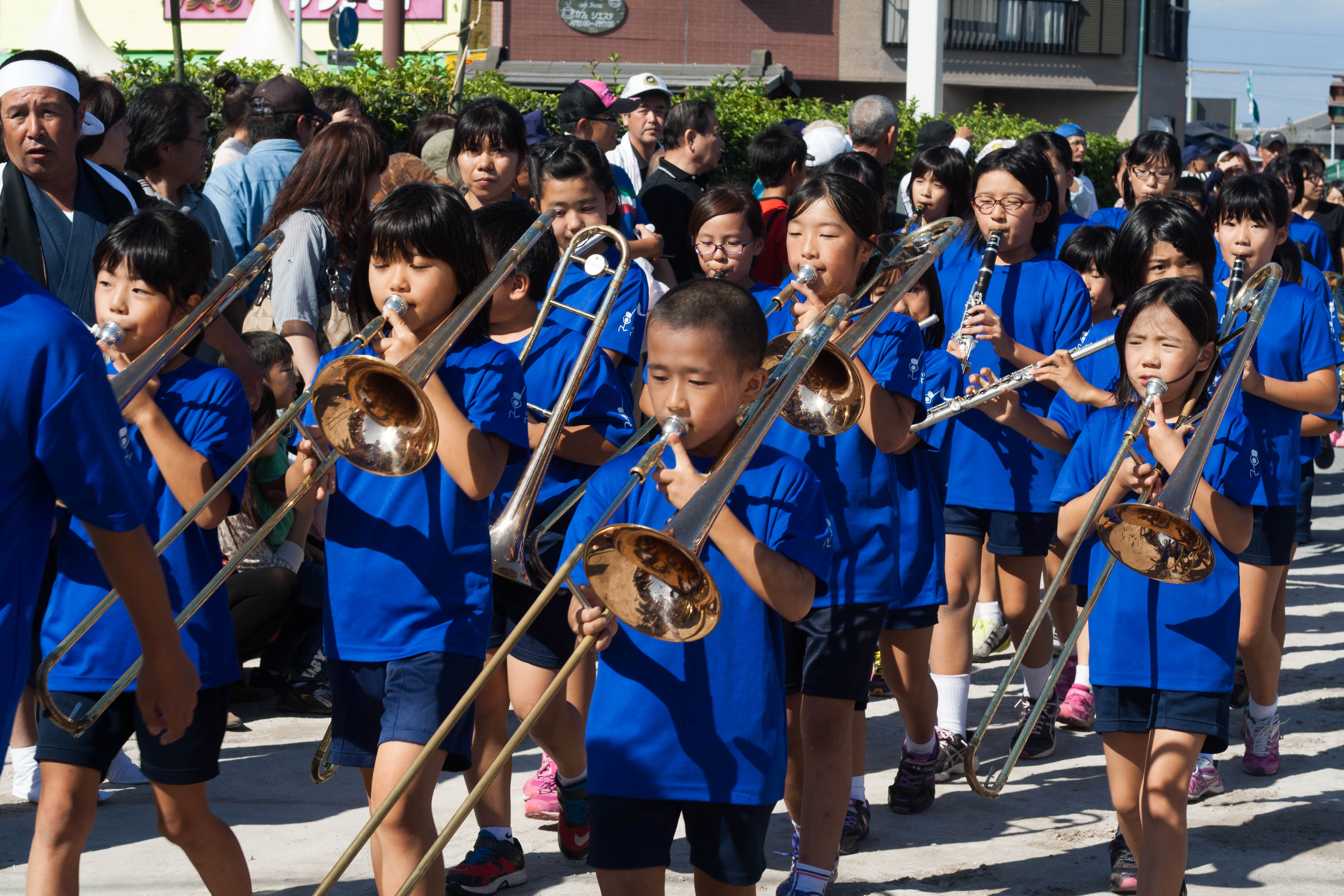 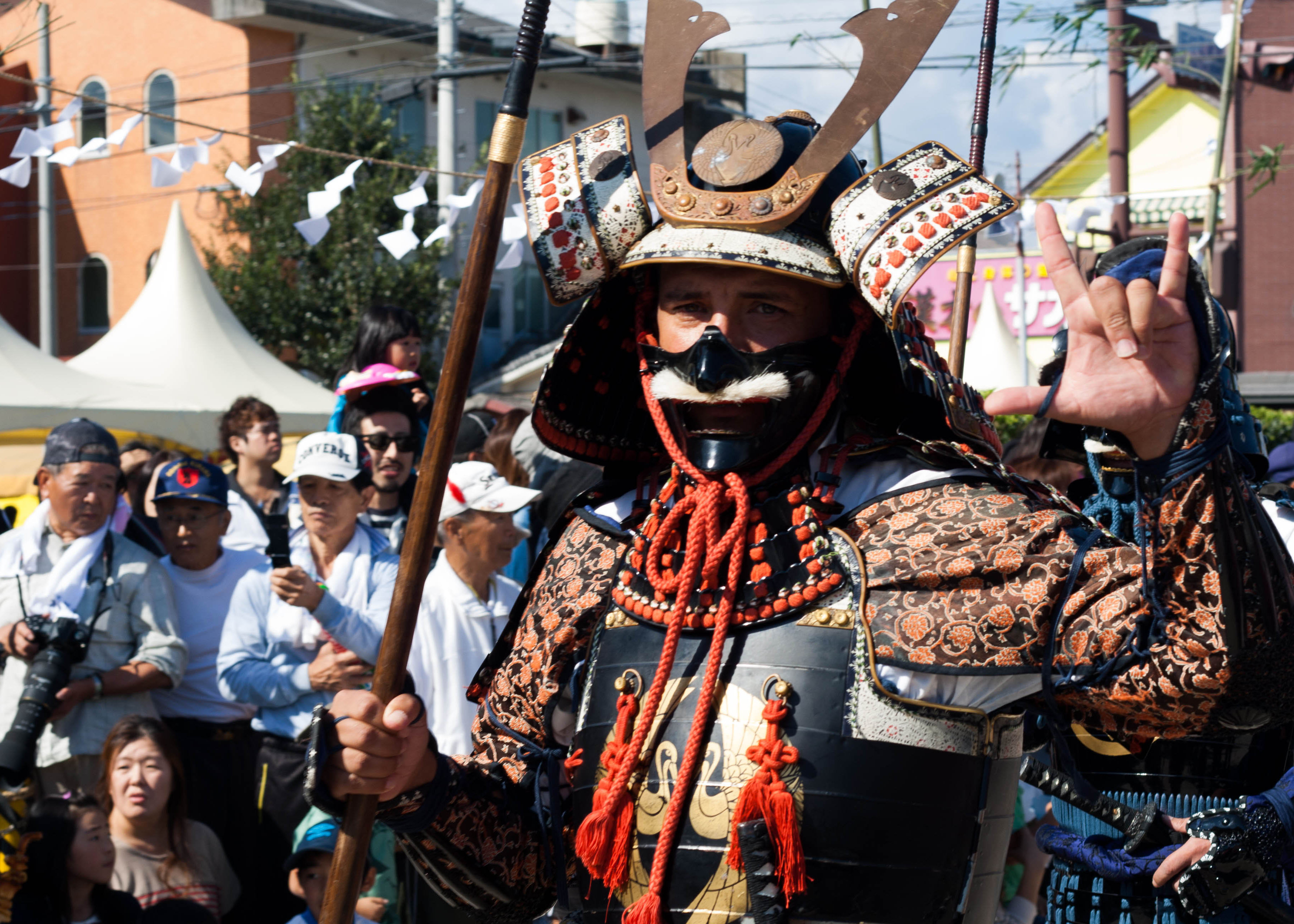 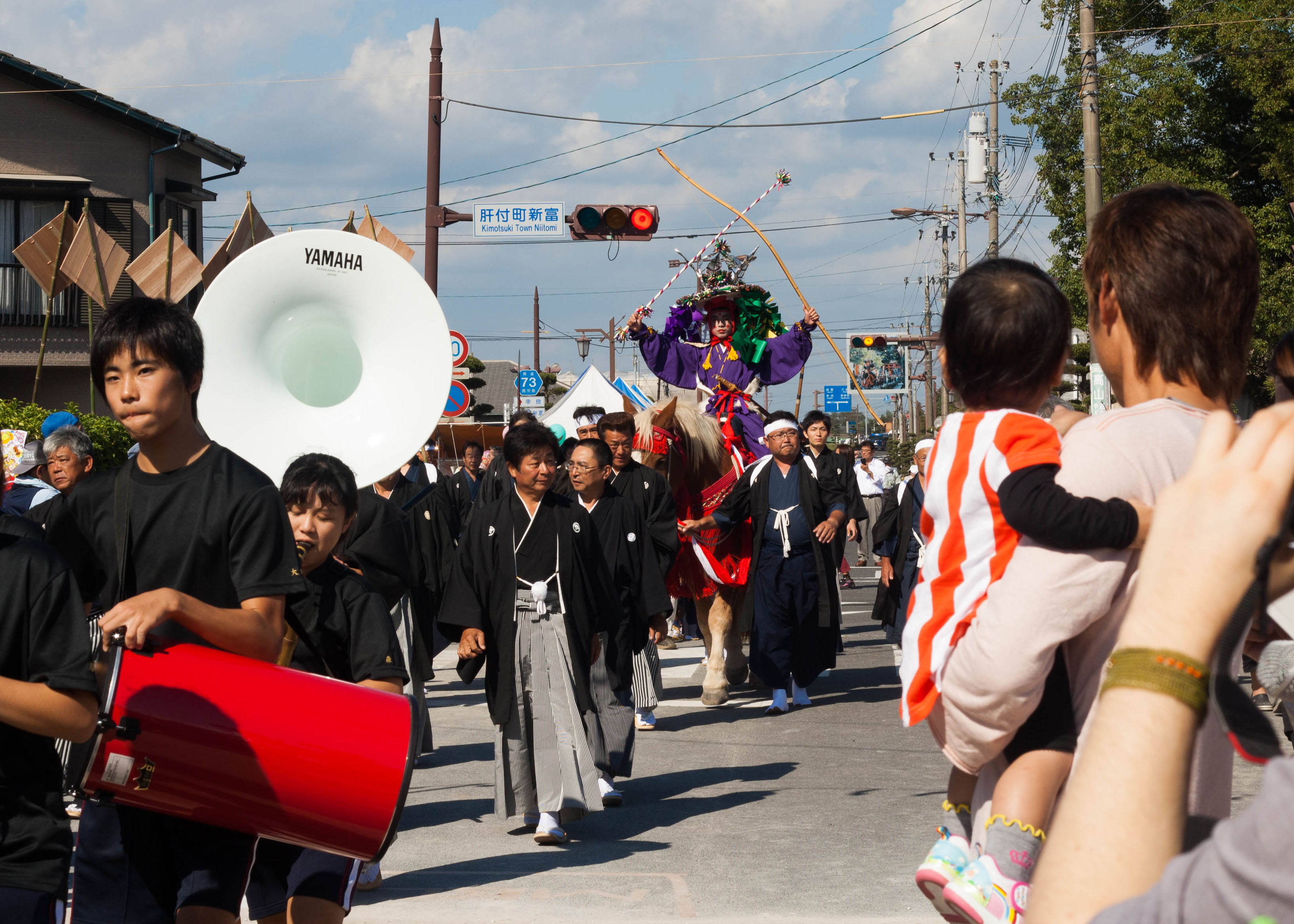 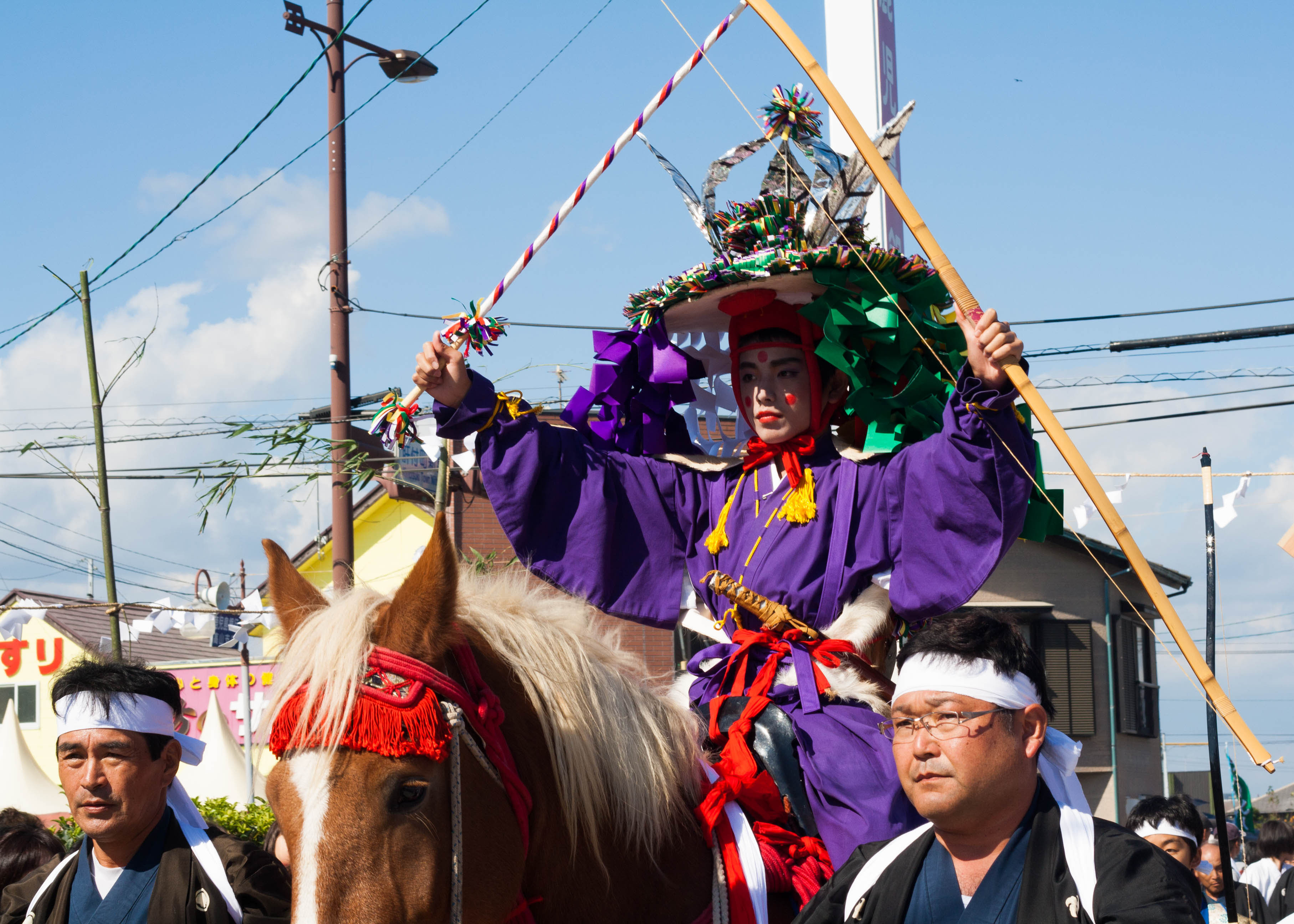 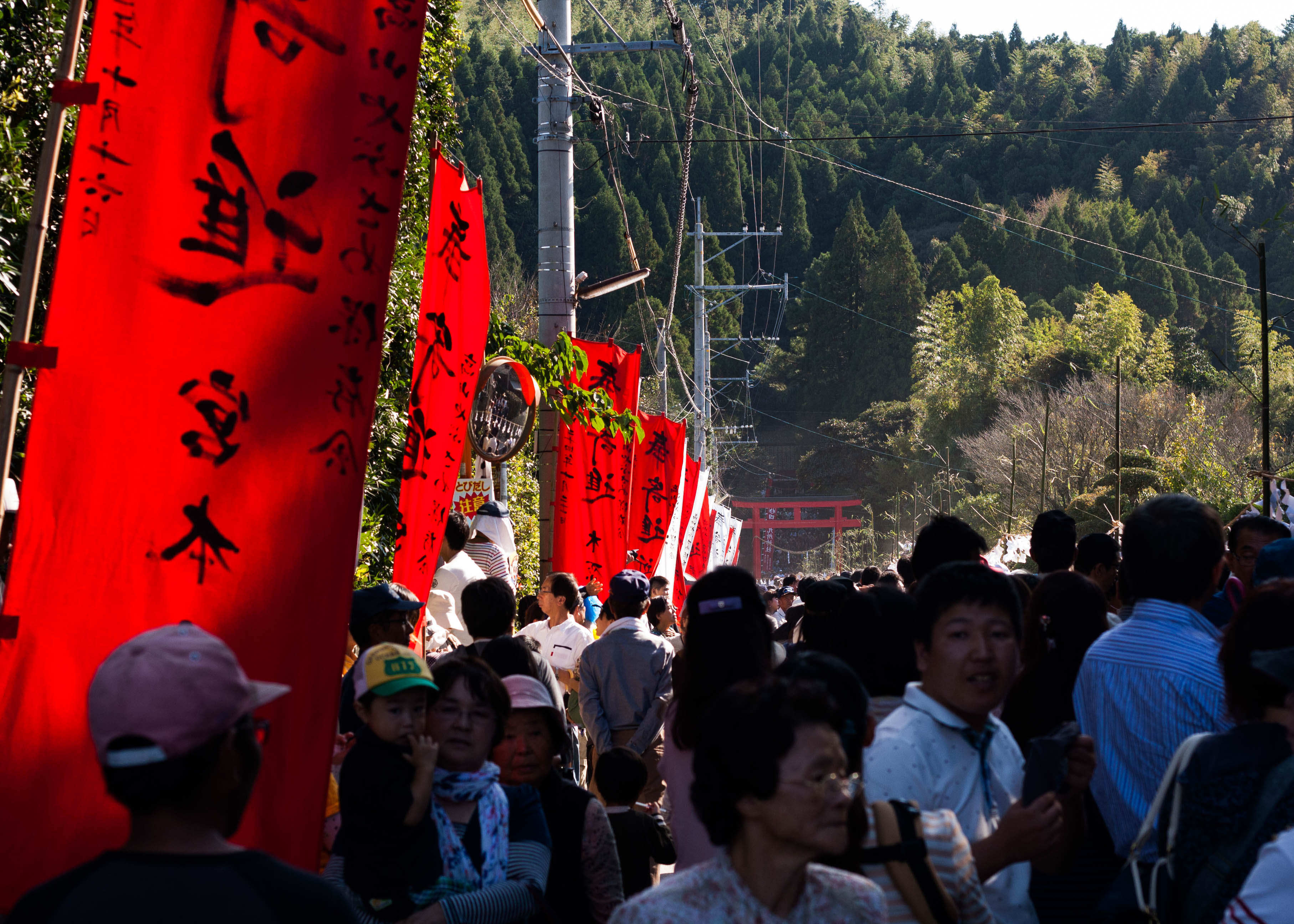 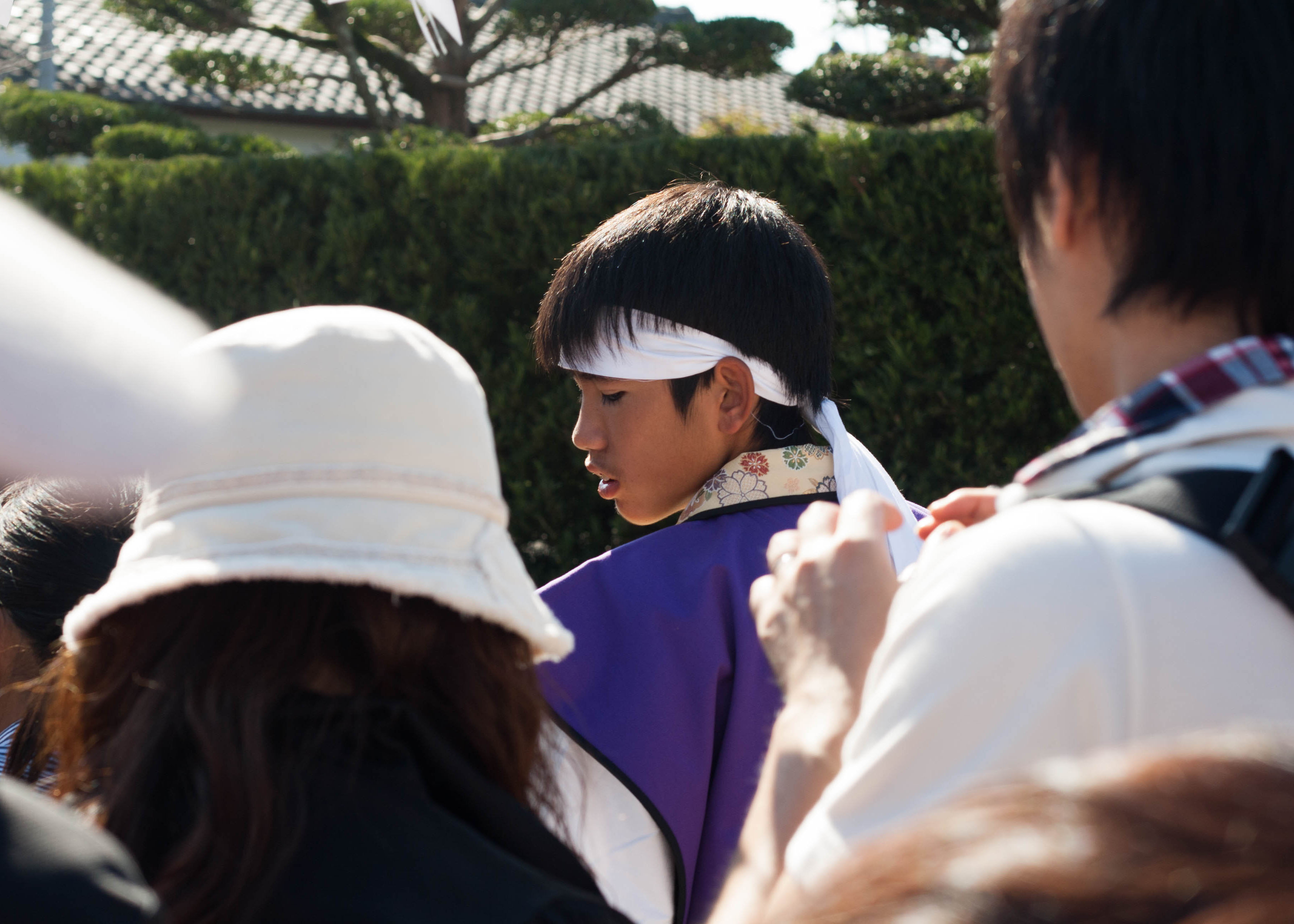 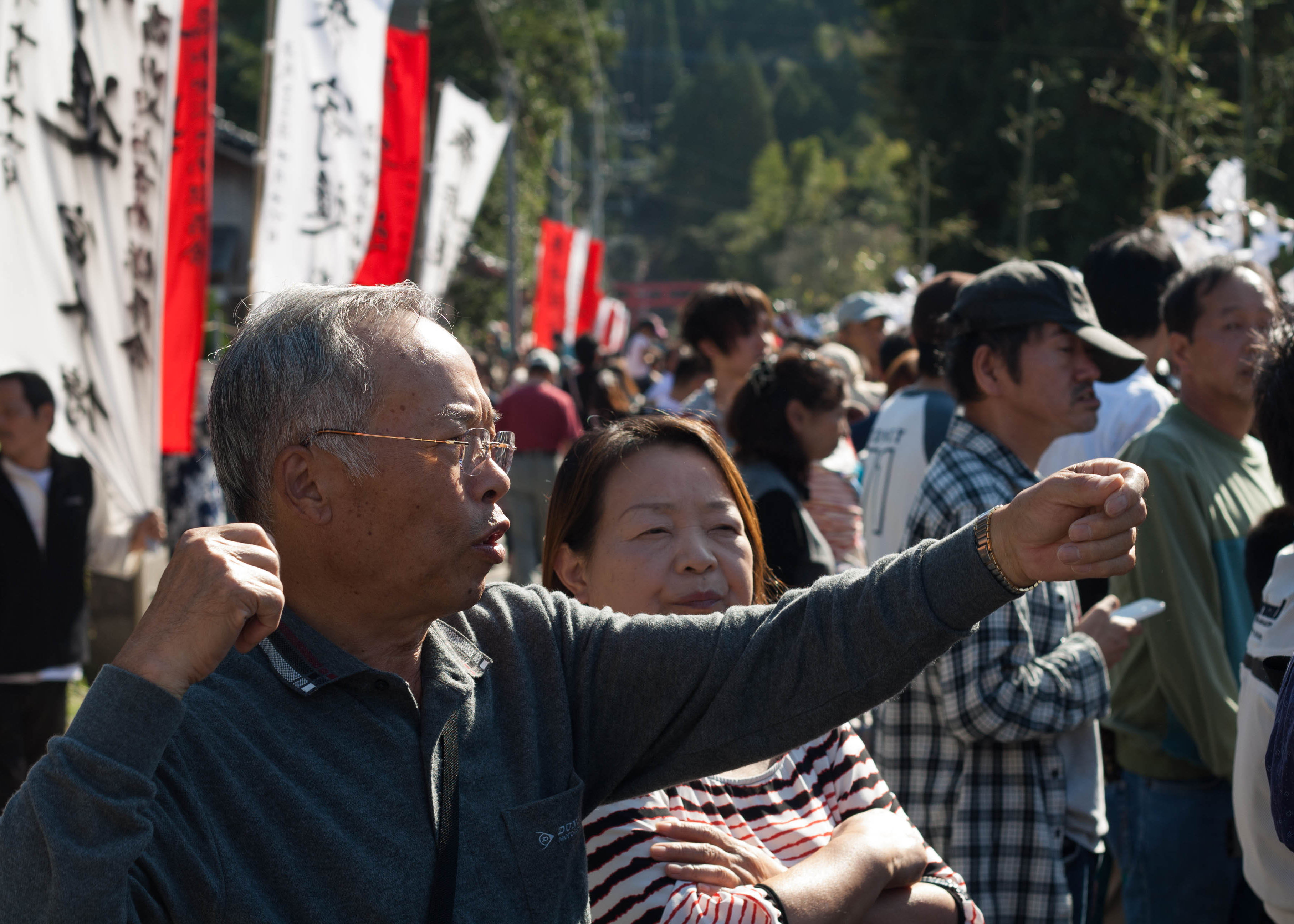 The boy also looked really nervous – I can’t imagine what kind of pressure he must have felt when he was selected, having to hit all those targets with the entire town watching.

As we moved further down towards the shrine, some of the Kagoshima JETs  we met up with explained that the number of targets the boy hits determines the outcome of the harvest that year, and that he has to try and hit 8 out of the nine. (If he were to hit all 9, that would leave no space for improvement for the next year’s rider.)

It was difficult to see past all the people, but apparently after one of first track runs, the horse threw the boy off. He wasn’t hurt, and so he got back on and ganbatte-d his way through the targets. But the horse threw him off a second time, and then an ambulance had to be called.

At this point I was standing at the top of the track again, where I had gone to try and get better photos of the festivities. A young girl standing watching the festival on top of a wall let out an exclamation, and suddenly officials were moving the the barriers  to make way for the ambulance.

It took almost ten minutes for it to arrive, which was completely shocking to me. I was told that the festival usually goes underway without any hiccups, but in South Africa, there are always paramedics and police on standby at events. The other JETs  assured me it was the same in their countries, too.

The medics lifted the boy onto a stretcher and carried him to the ambulance, holding up a sheet to give him some privacy. His parents were hysterical, and I heard that his entire class were in tears too. I caught a glimpse of his face as they lifted him into the bus; he was holding back what appeared to be a bleeding nose, covered with a towel. It must have gotten banged up in the fall, possibly even broken. I also heard that he hurt his hip. 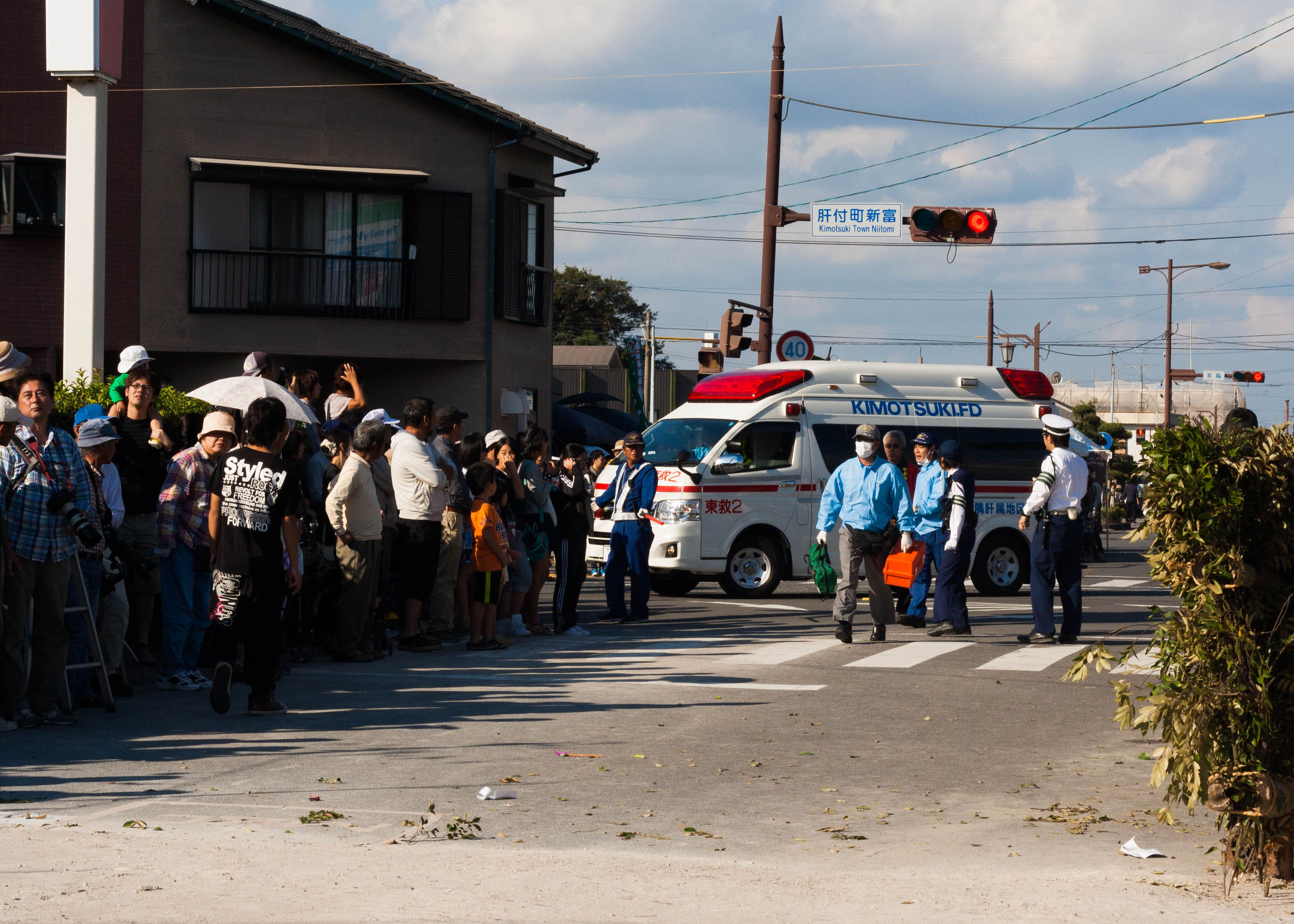 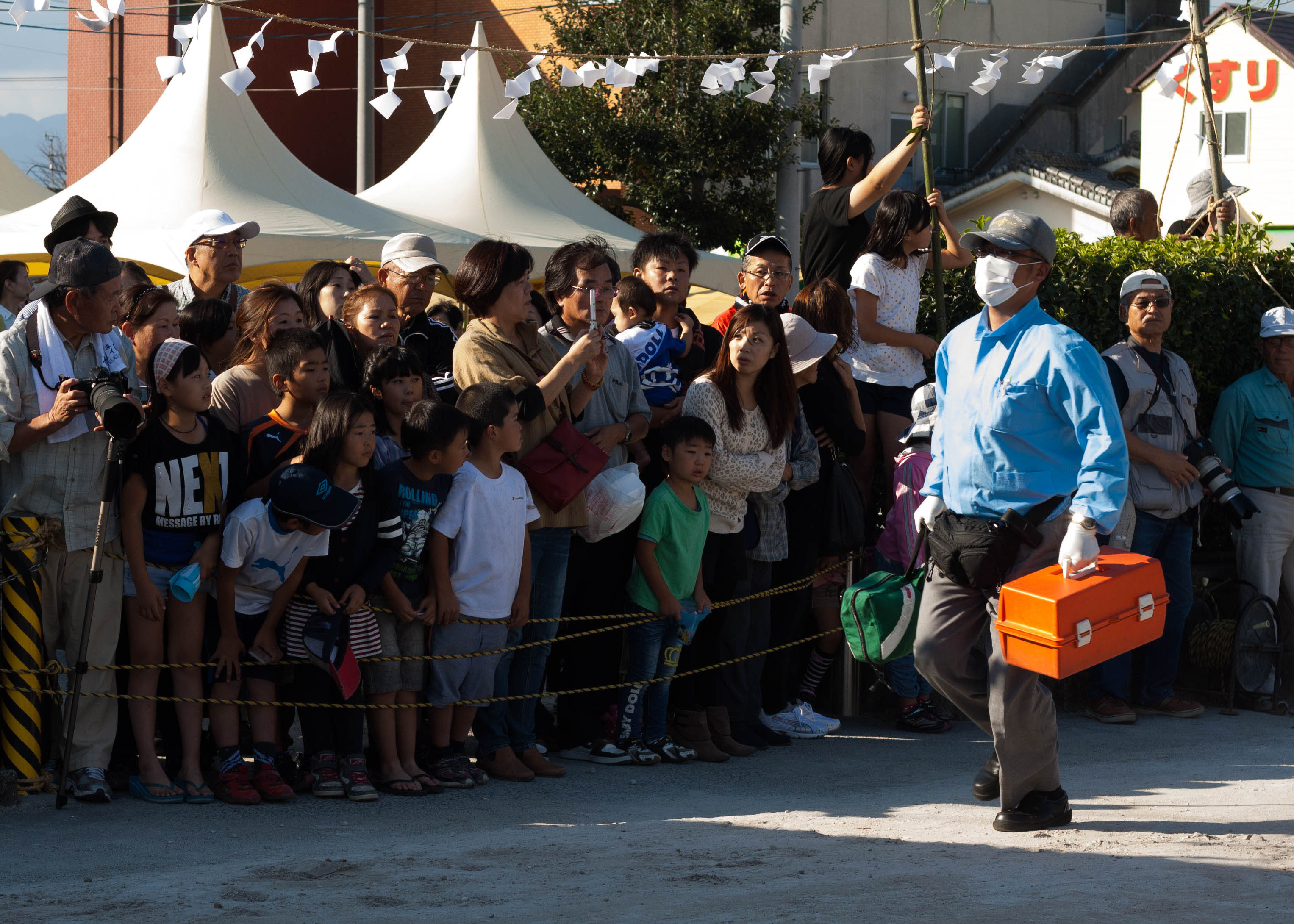 An announcement came on shortly afterwards, informing everyone that there would be a break, but no news was given about the boy or his condition.

And then they put a reserve boy on the same horse to finish the ceremony. (!?)

By this point, I was over it and headed to the Family Mart next door for a drink. The festivities must have ended soon after because people began lining up for a parade in front of the conbini. That didn’t last very long either, but I guess people weren’t in the mood for celebrating after what had happened to the boy.

Between him and the reservist, they had managed to hit 5 targets.

On the way from the parking to the main road, we spotted the horse being led off somewhere, presumably back to his stable. He looked really sad and heartbroken, and we  prayed that he wouldn’t take the blame for all of it.

After some much needed comfort food in the form of tonkatsu, it was time to drive back to Miyazaki.

In the end, the boy was well enough to return to school the following Monday. As for the harvest, we shall have to wait and see. 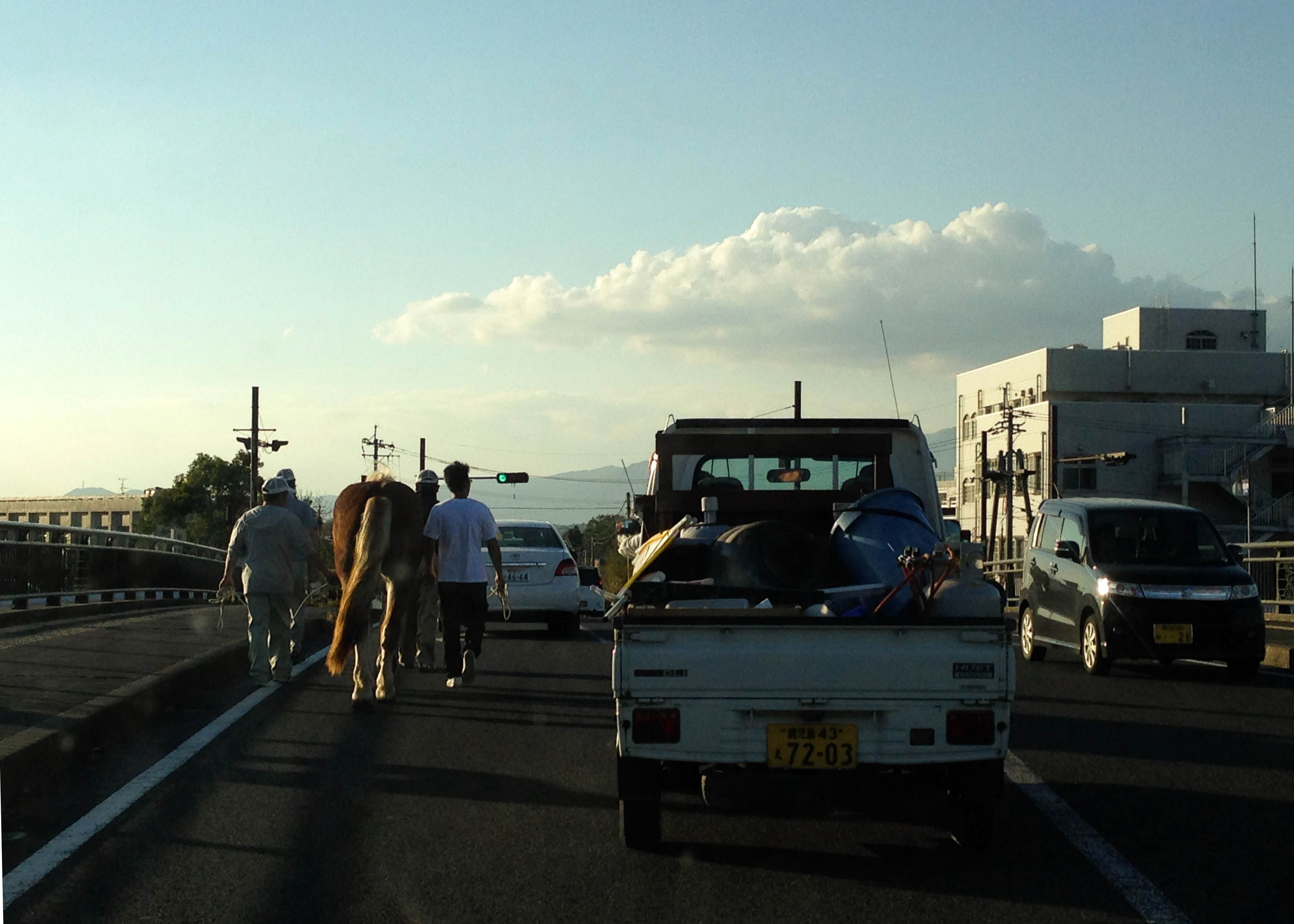 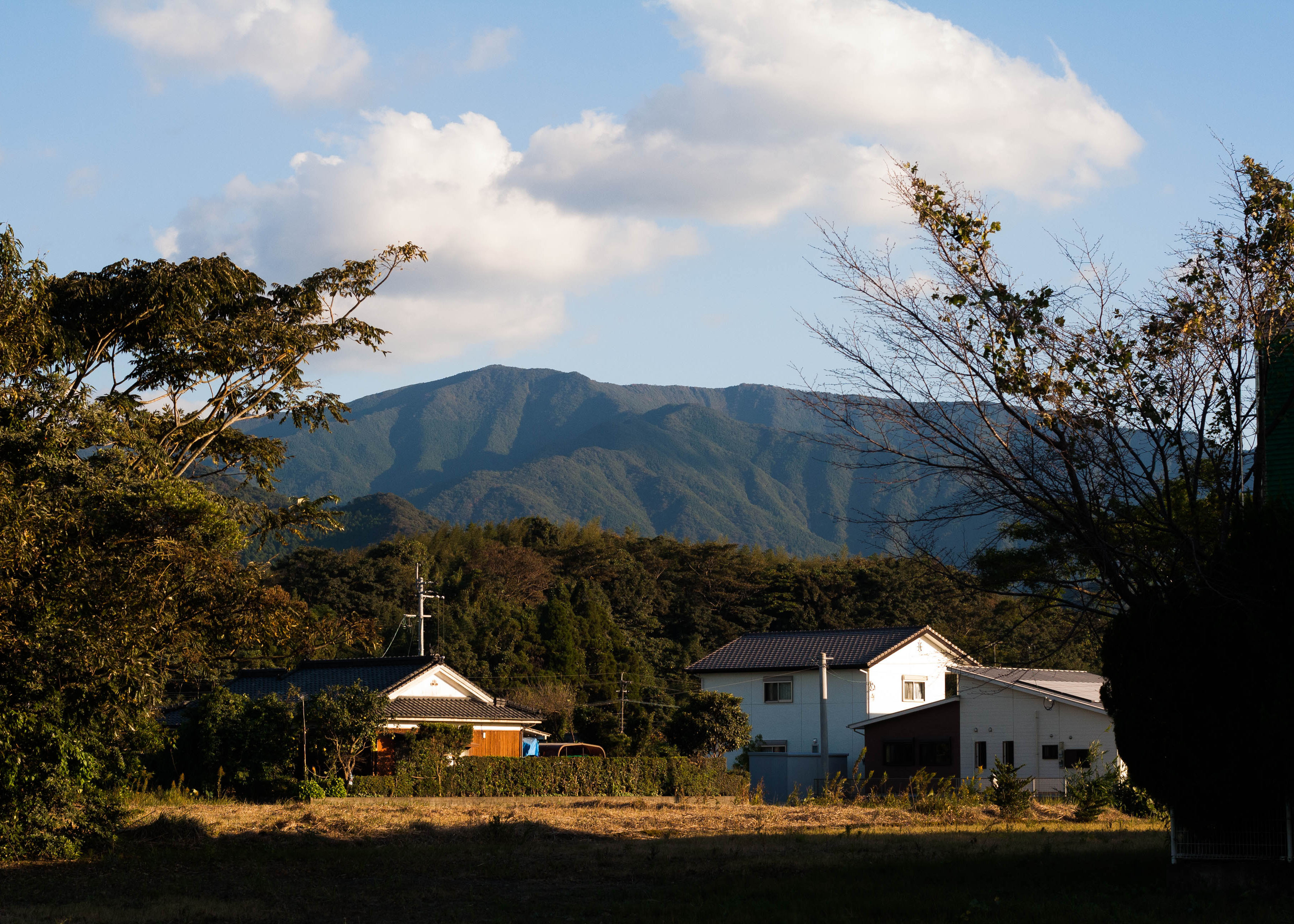