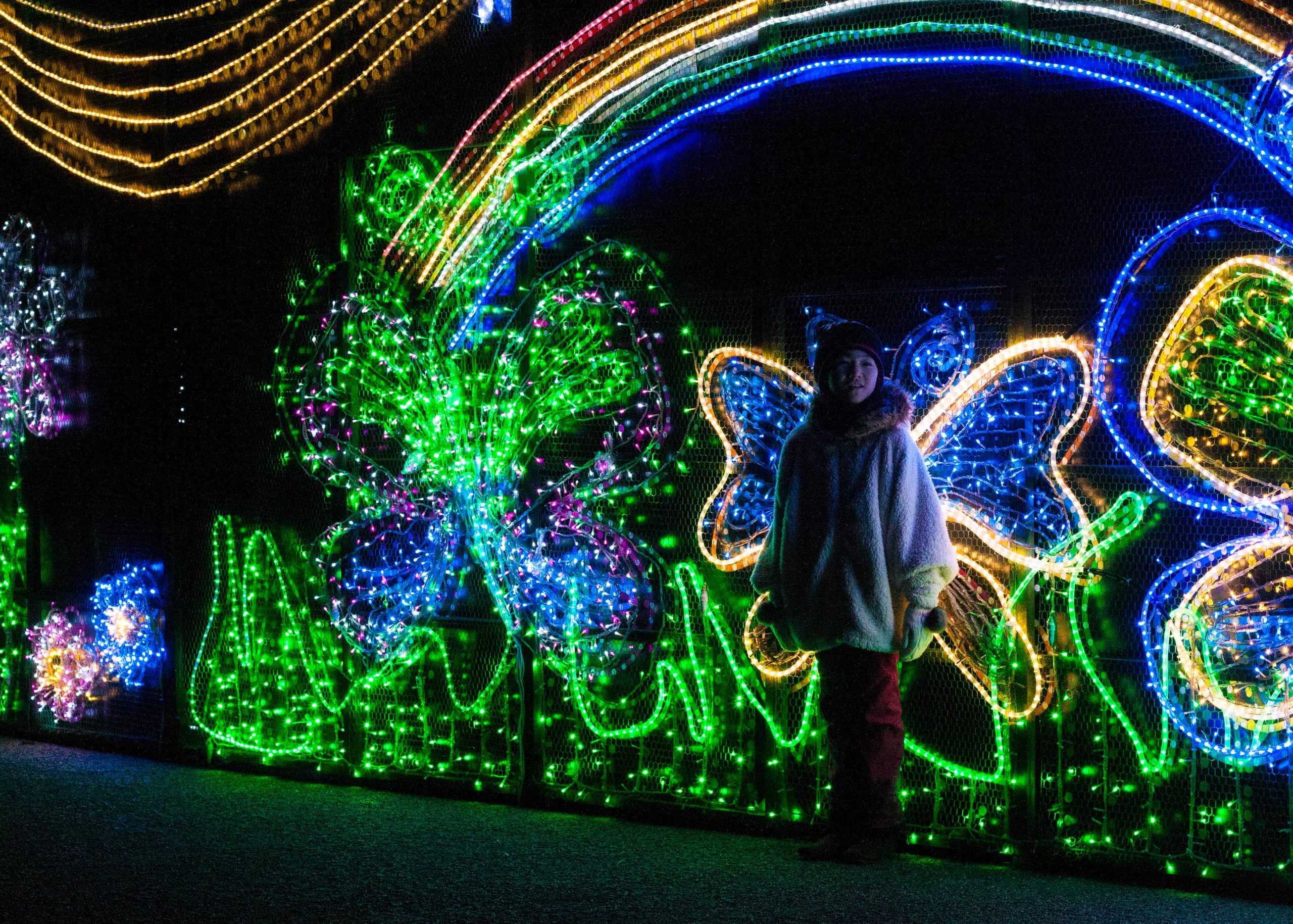 For a country that doesn’t really celebrate Christmas, Japan sure knows how to do Christmas lights. They are the romantic backdrop for Christmas Eve – a night celebrated like Valentines Day, where couples take strolls to see the lights and then enjoy dinner at a fancy restaurant.

The lights are called ‘illuminations’ (イルミネーション) and go up in December. They stay put well into January, sometimes even until February. But seeing Christmas lights after December isn’t as fun, I don’t think, and after this week, I’ll be away until after New Year. So, on Saturday, I went with Mark to see Miyazaki’s best offering at Florante botanical park.

We were early enough to see the lights being switched on (around 6pm): a cute little girl had the honour of pushing a big, red button. She was assisted by the park’s staff and Miyazaki-ken mascots, and the crowd who counted down the big event. It was all very dramatic and exciting.

Mascots are a big deal in Japan. Each town, city and prefecture has a yuru chara, as well as every brand imaginable, from airlines, to TV stations, to banks. Souvenirs at tourist spots are often emblazoned with the respective yuru chara, and they often pop up at events for photo opportunities. There is even a school for yuru chara in Tokyo.

Miyazaki prefecture is represented by three dogs – Hi, Mu and Ka – because the Japanese pronunciation of ‘prefecture’ (県 ) and ‘dog’ (犬)  is the same. Hi wears headgear of hyuganatsu – a type of citrus unique to Miyazaki. Mu wears the Phoenix palm tree on her head and Ka wears a chicken costume (chicken is central to many dishes in Miyazaki cuisine).

We spent a good few hours walking around looking at the different displays, until the cold got the better of us and we headed off in search of food and central heating. 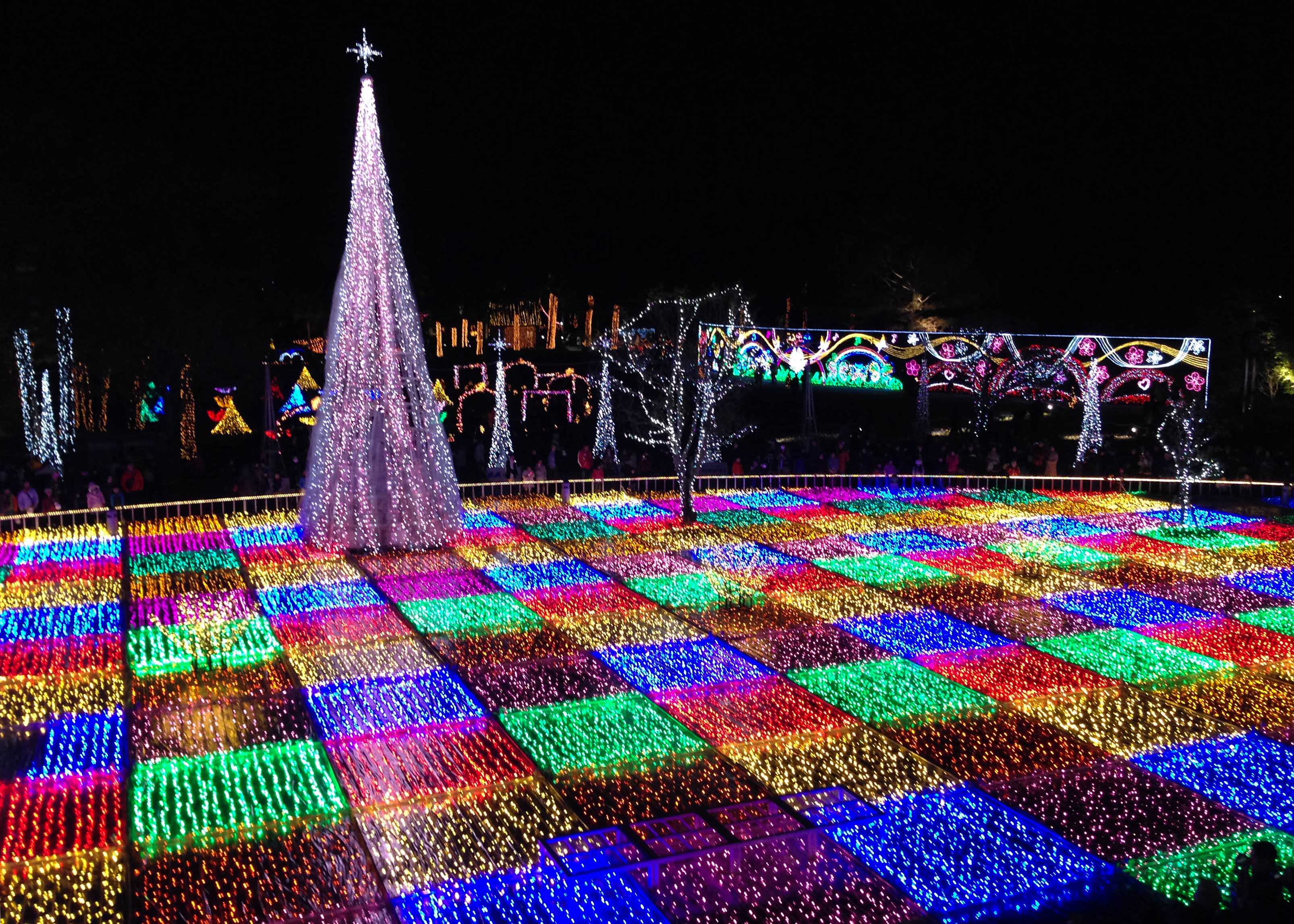 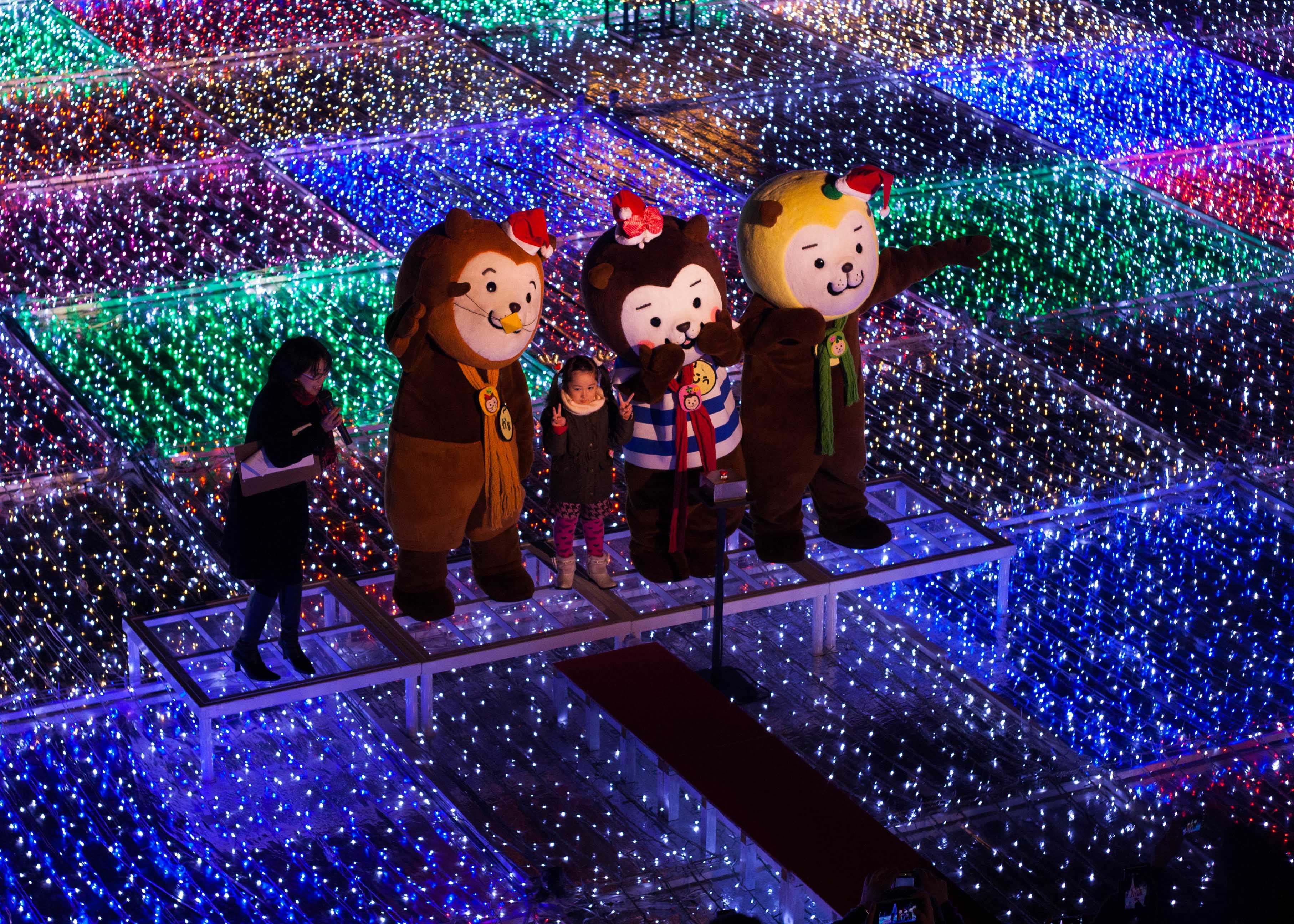 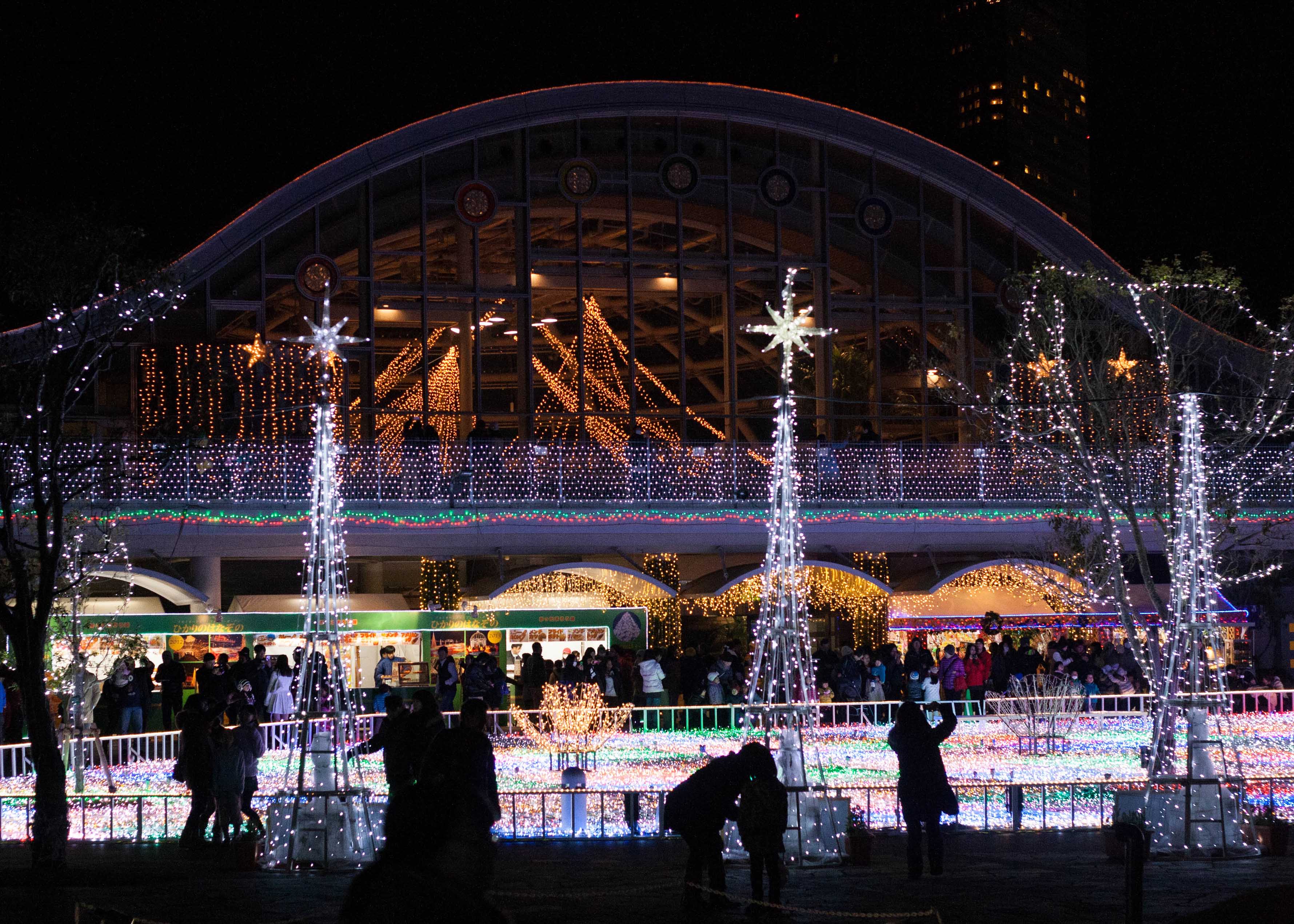 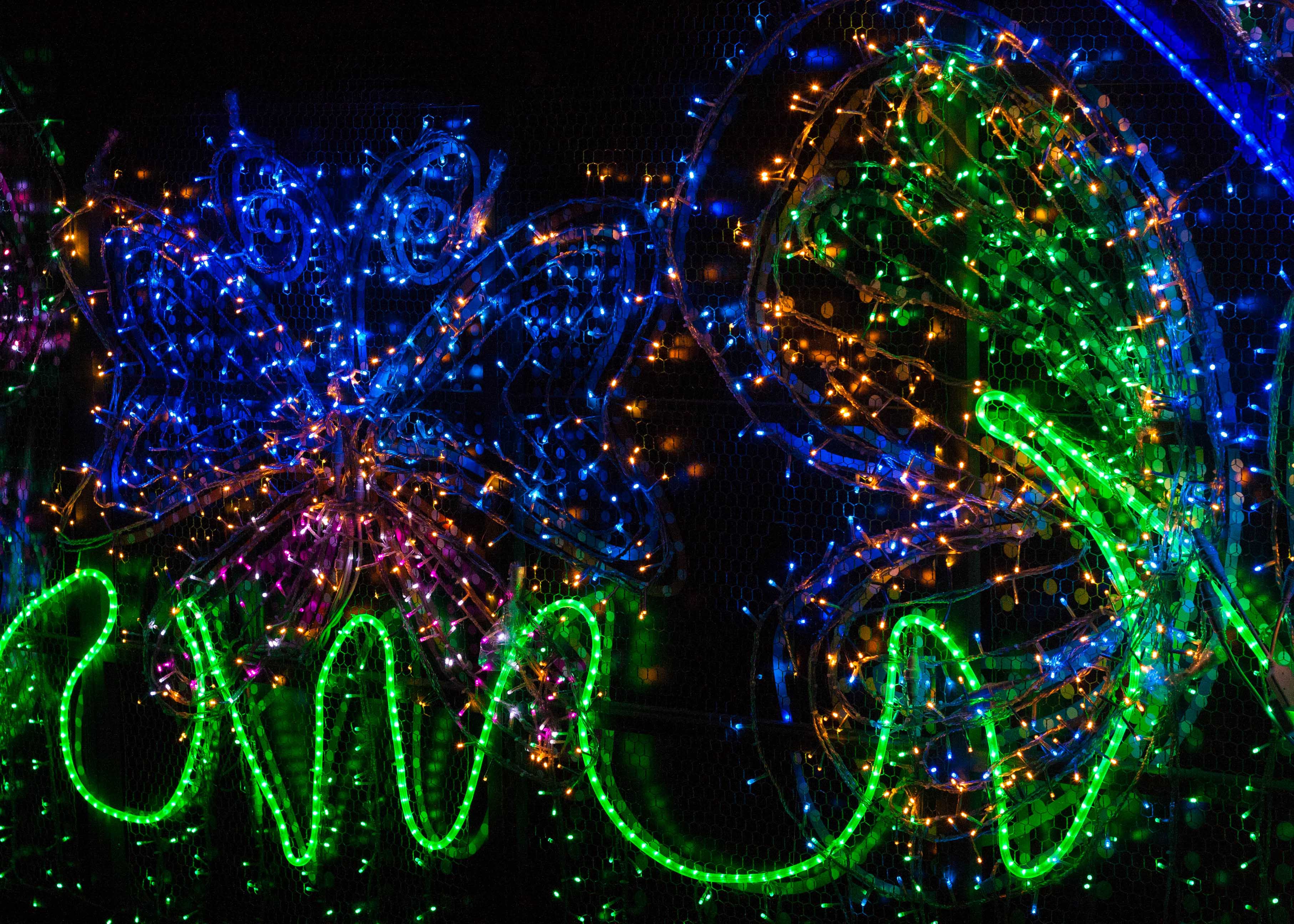 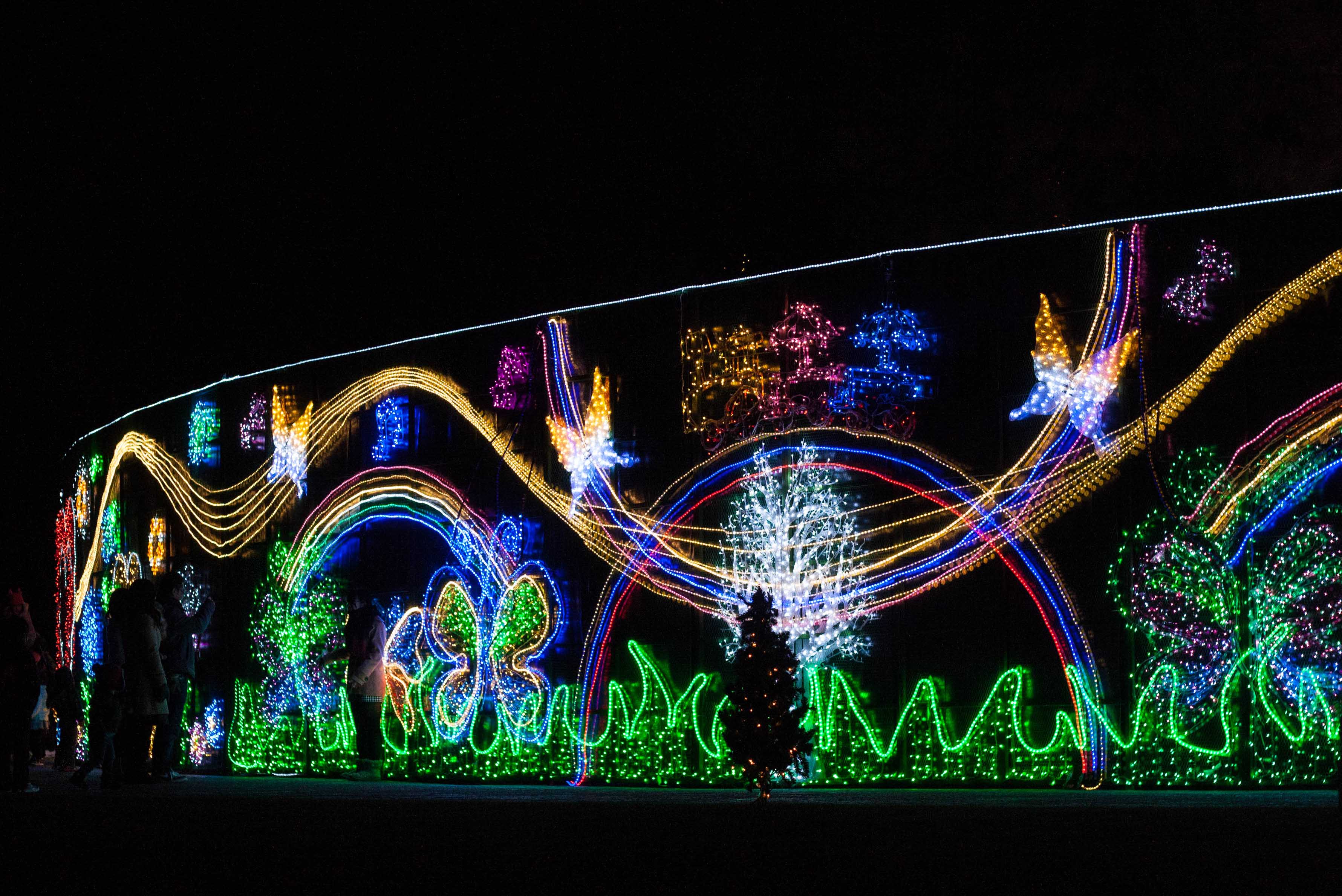 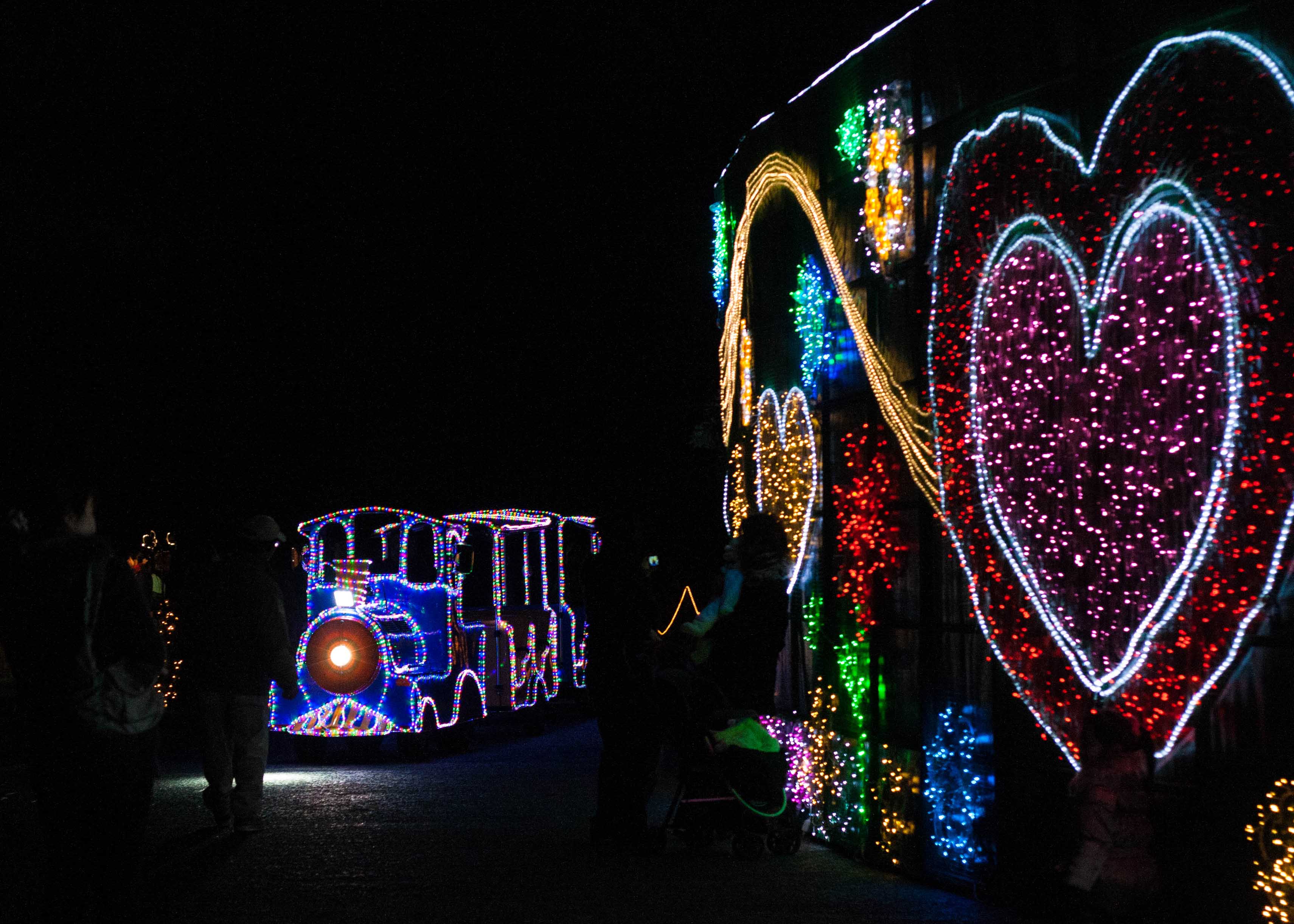 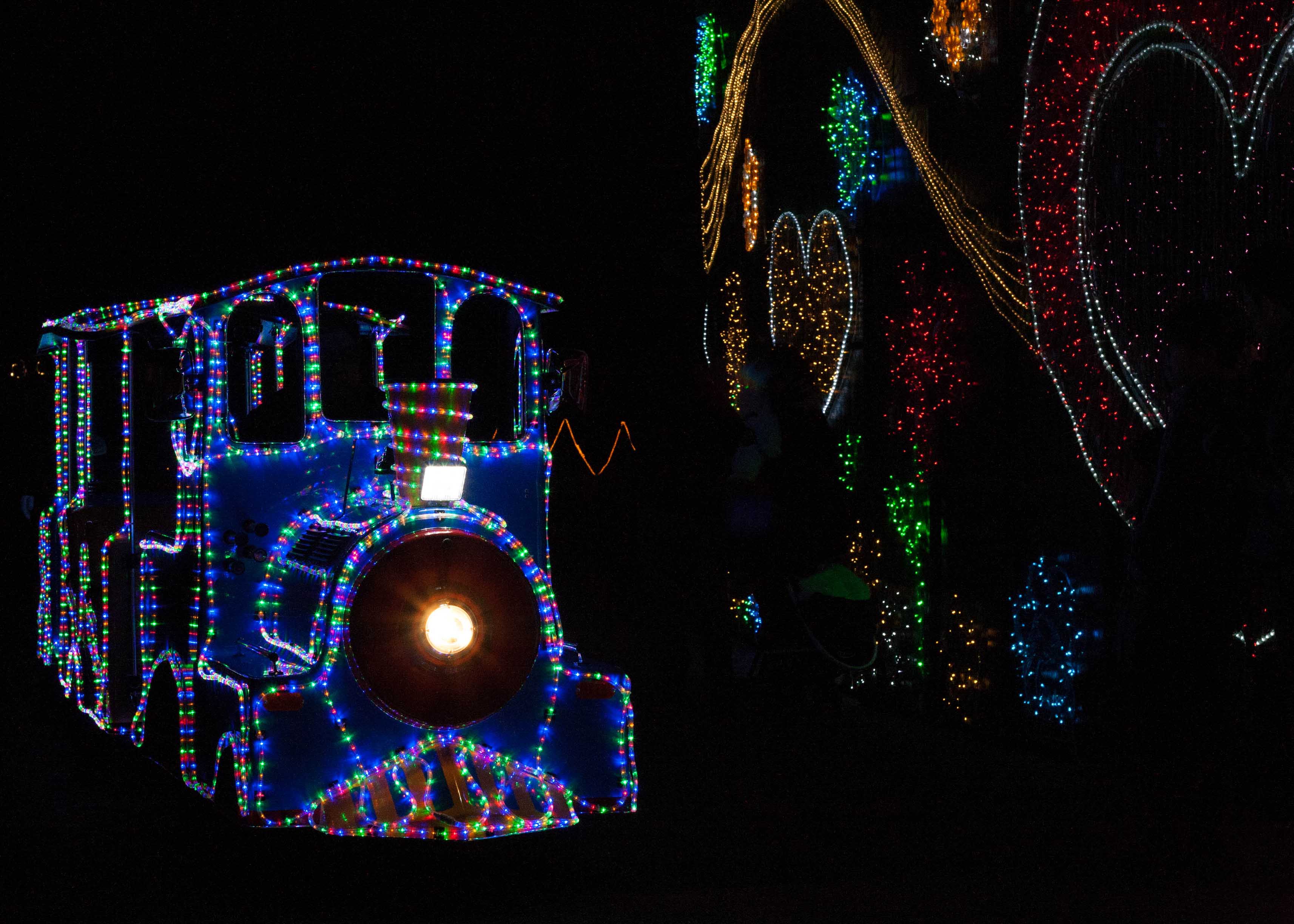 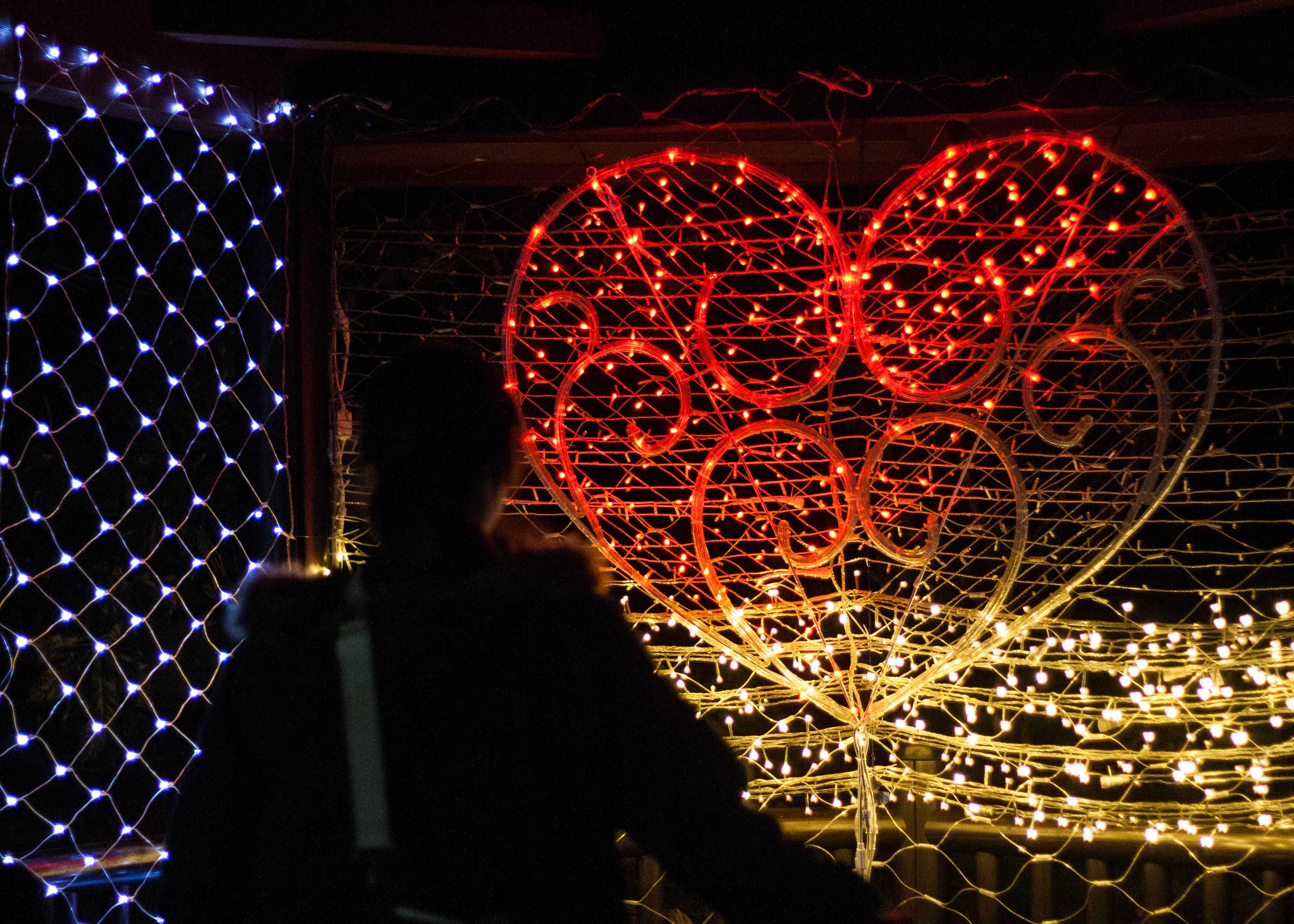 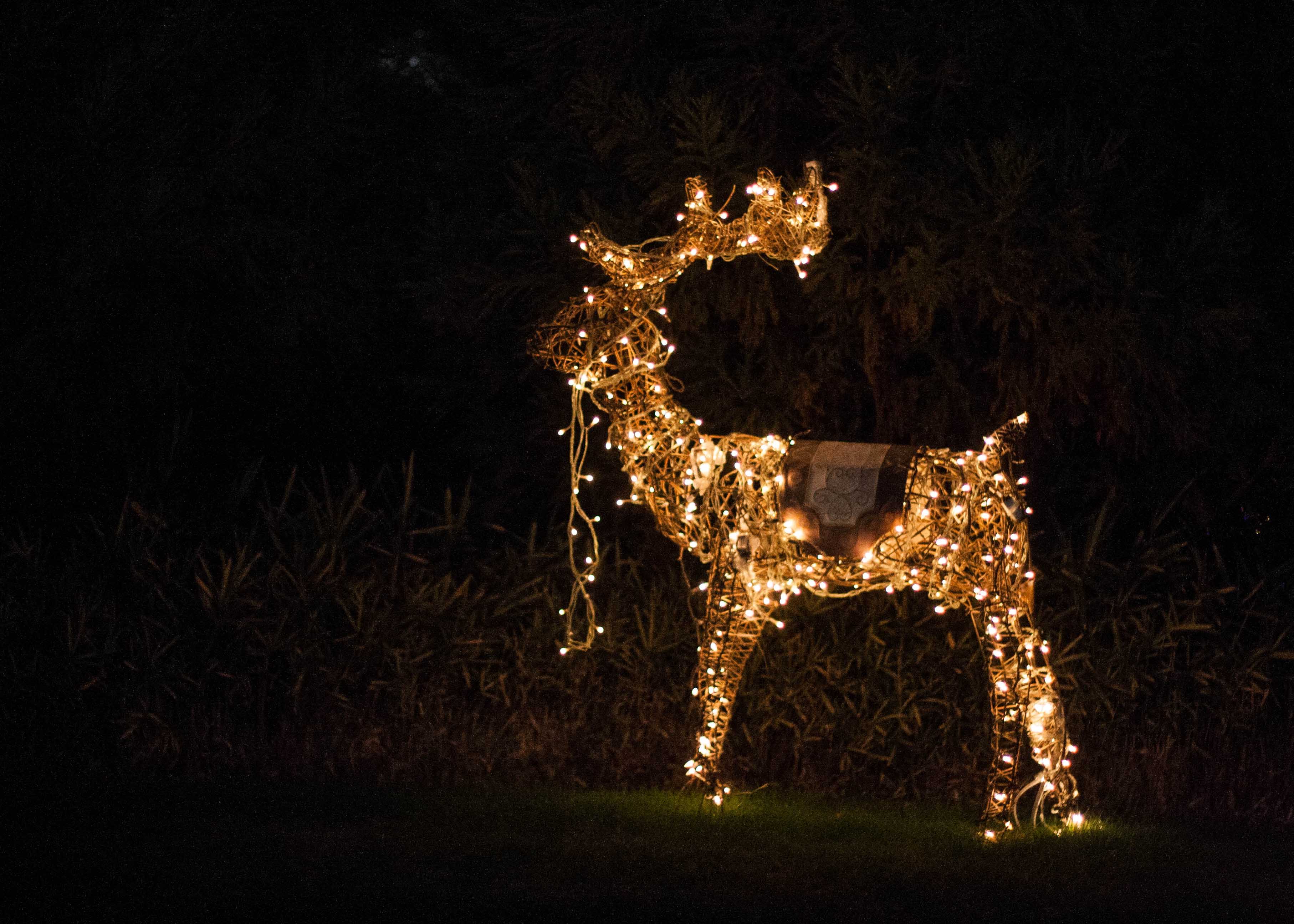 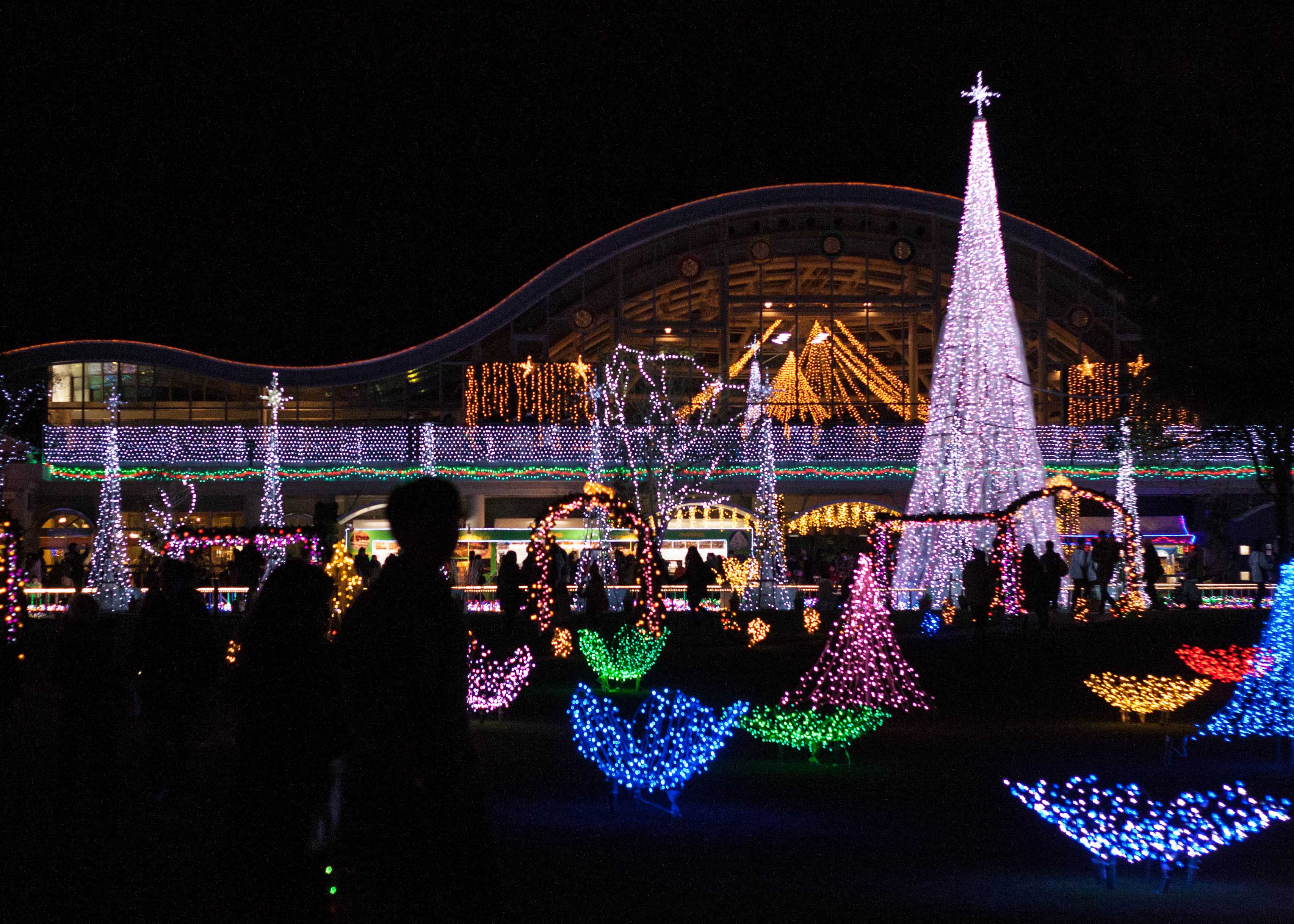