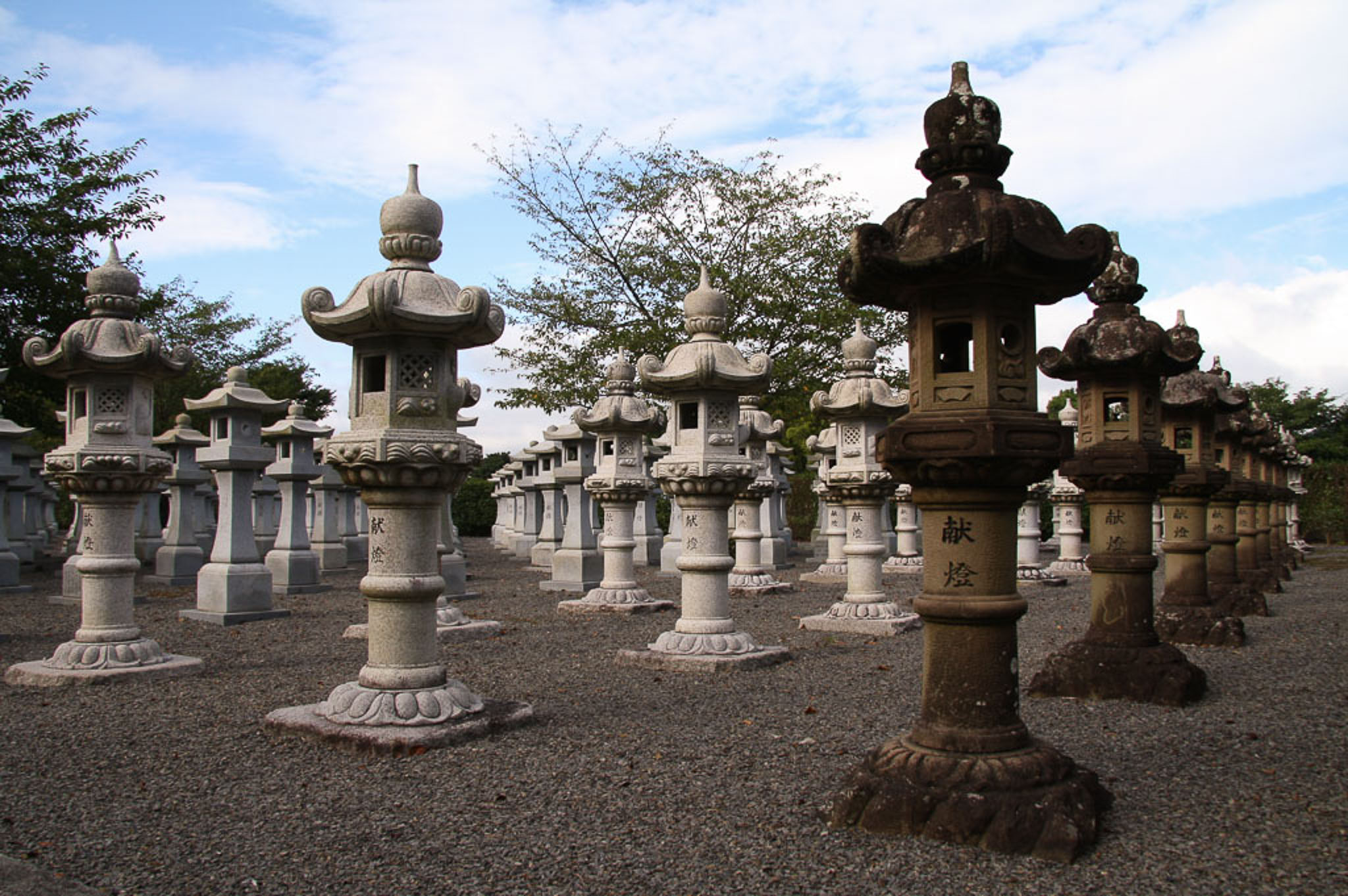 “Why are you taking pictures of yourself?” Mark asked with one eyebrow raised as he turned around and saw my lens pointing into the window. “I’m getting bored, there’s nothing else here to photograph,” I replied.

The humidity had produced rivers of sweat on my forehead, which were running down the back of my neck and feeding into the giant prickly pear that was now my ball of hair.

“Don’t be a Negative Nancy, there’s plenty of things to see,” he teased.

“Dude, the bamboo isn’t even real.” I motioned to two plastic stalks lying in the sand. 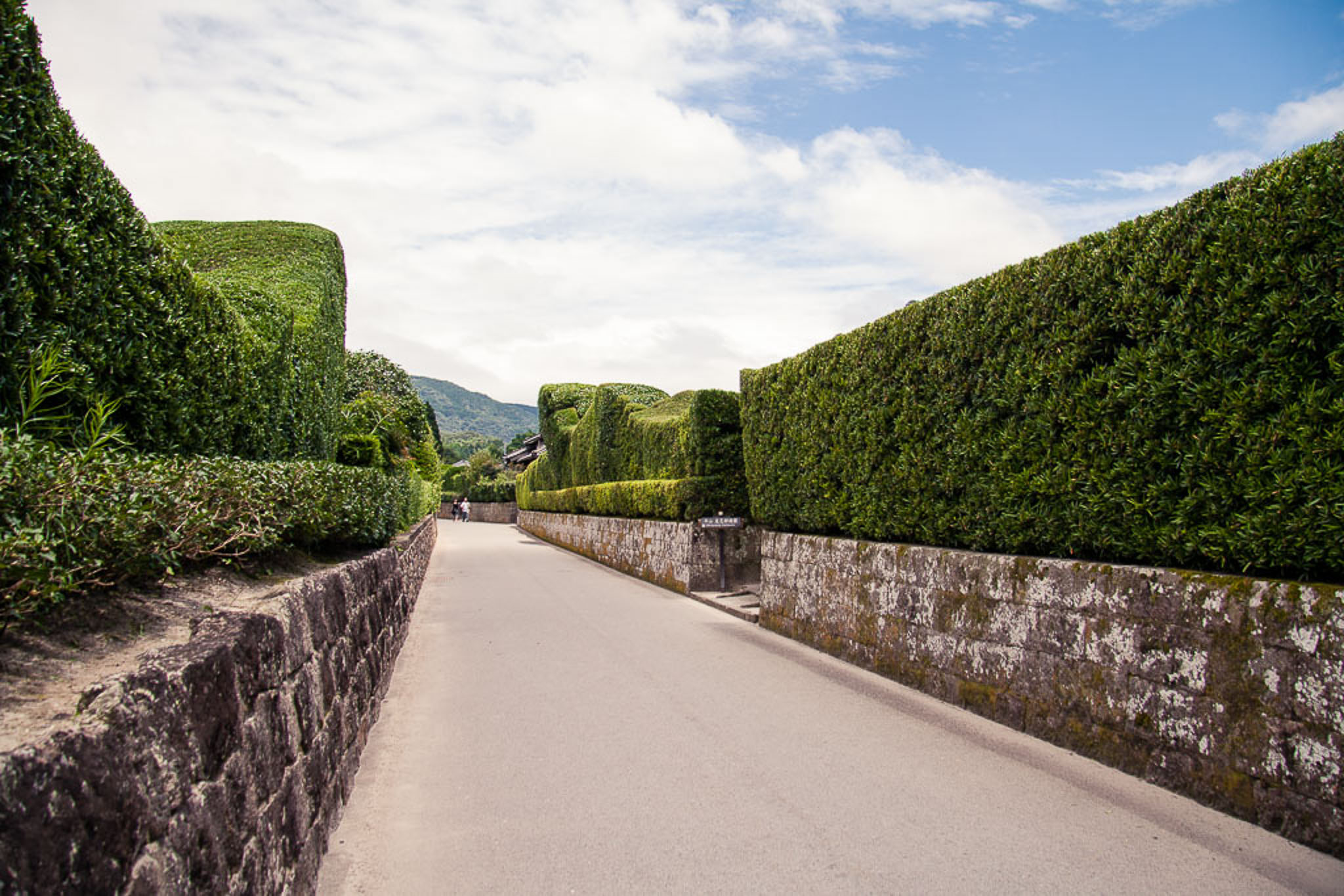 The gardens of Chiran’s Samurai District had turned out to be a major disappointment. Attached to 250-year-old residences that line a 700m street, they are advertised as one of the town’s most prominent attractions, alongside the Kamikaze pilots’ museum.

We had driven down from Miyazaki for the town’s annual Neputa Festival that night, and thought we’d check it out beforehand, but it wasn’t really anything to write home about.

“I don’t understand why people rave about this place,” I said as we backtracked to a cafe we had spotted earlier.

“It was selected in March 2007 as one of the Most Beautiful Historic Locations,” he read aloud from the brochure. “And also as one of the 100 Best Walking Paths in Japan for its beautiful landscape and exquisite environment.”

Now it was my turn to raise an eyebrow. “Seriously? When?” 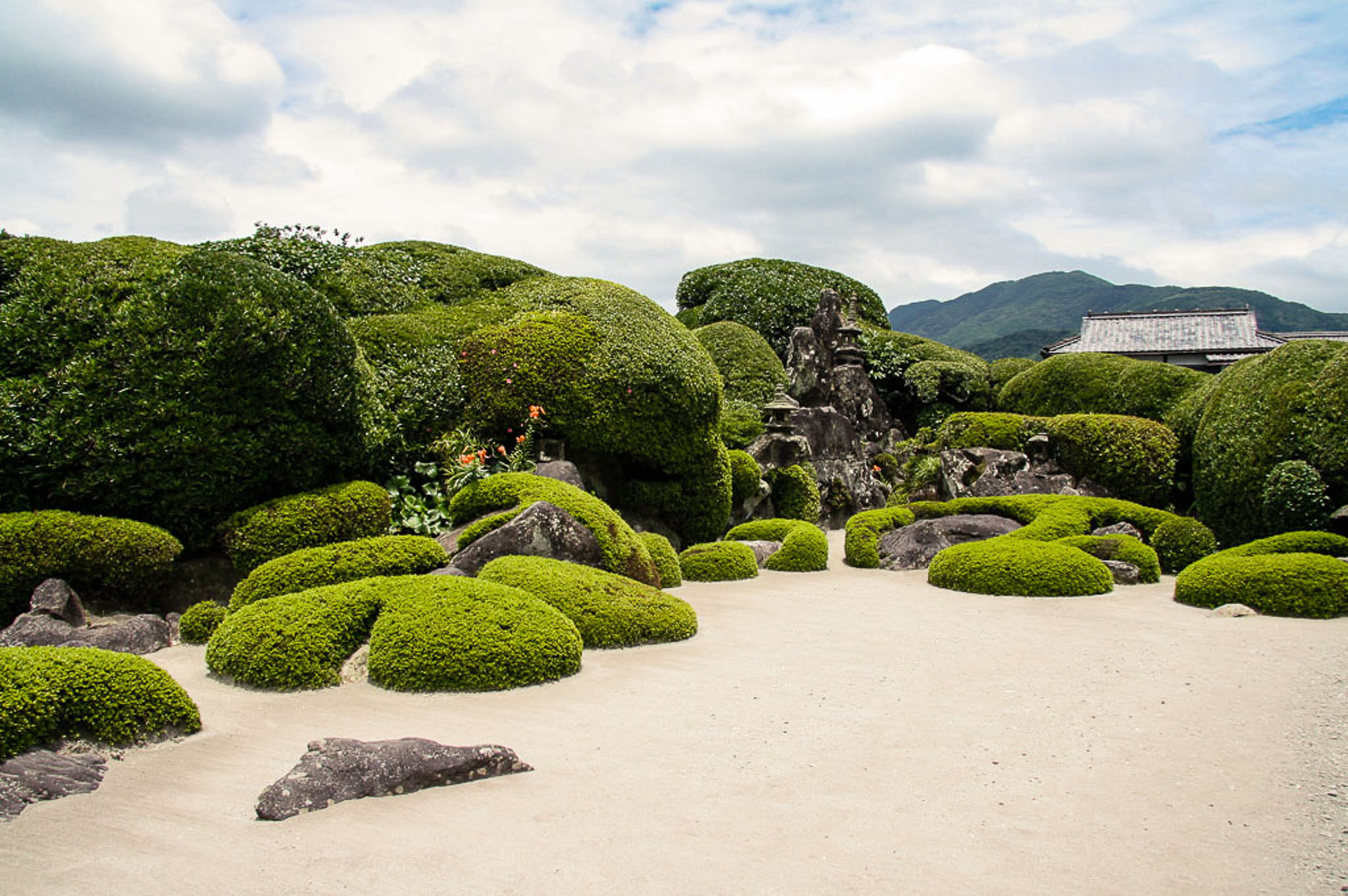 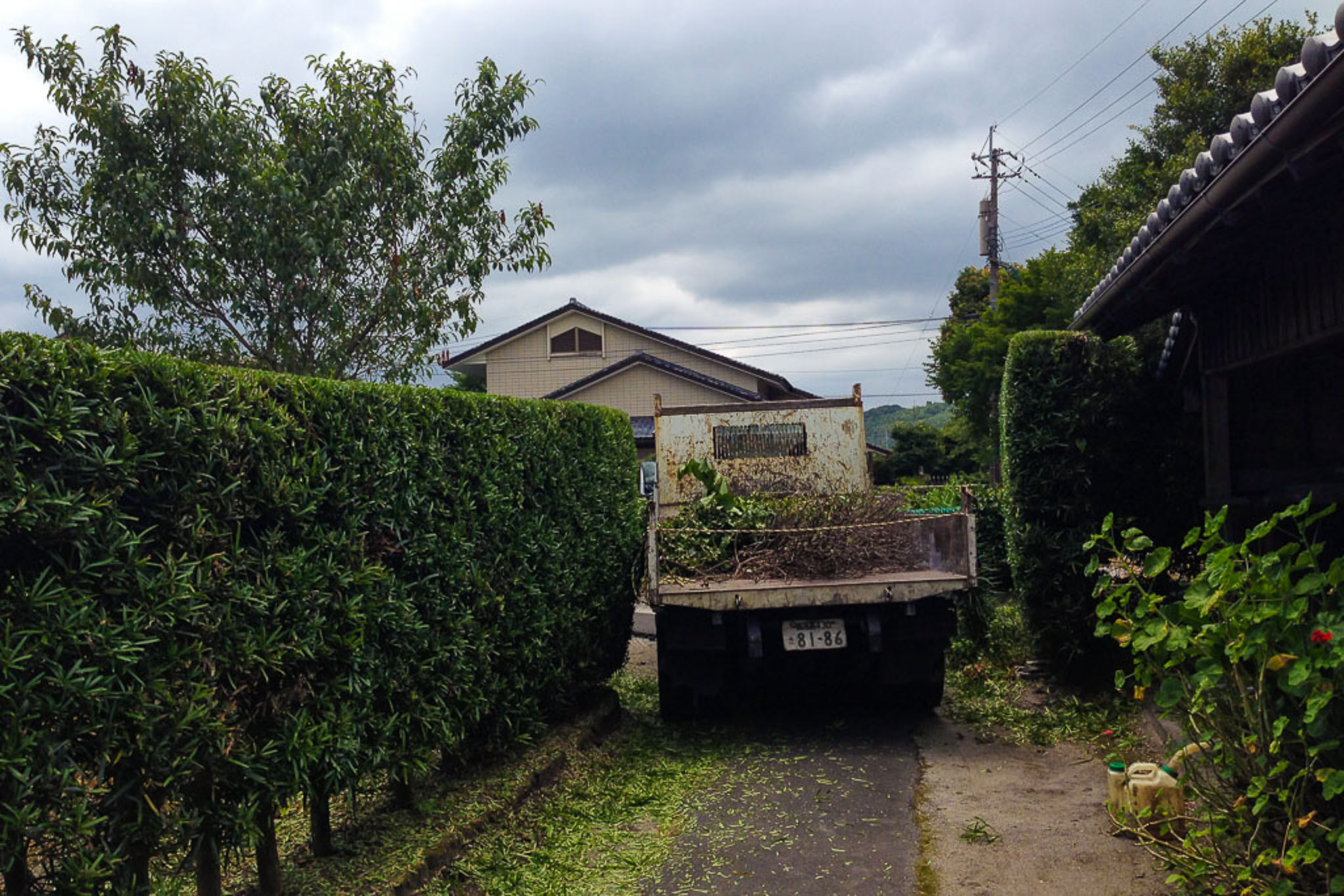 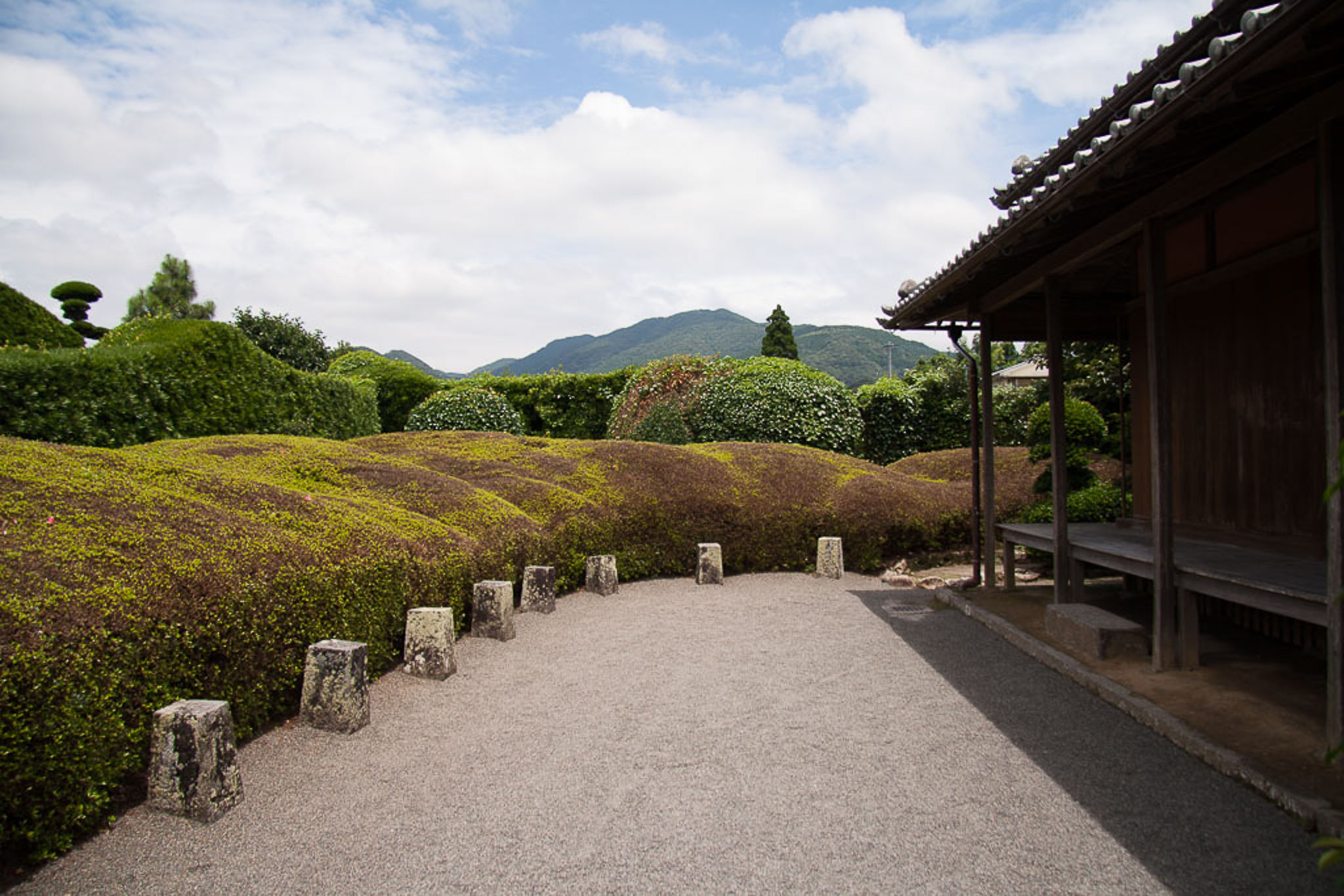 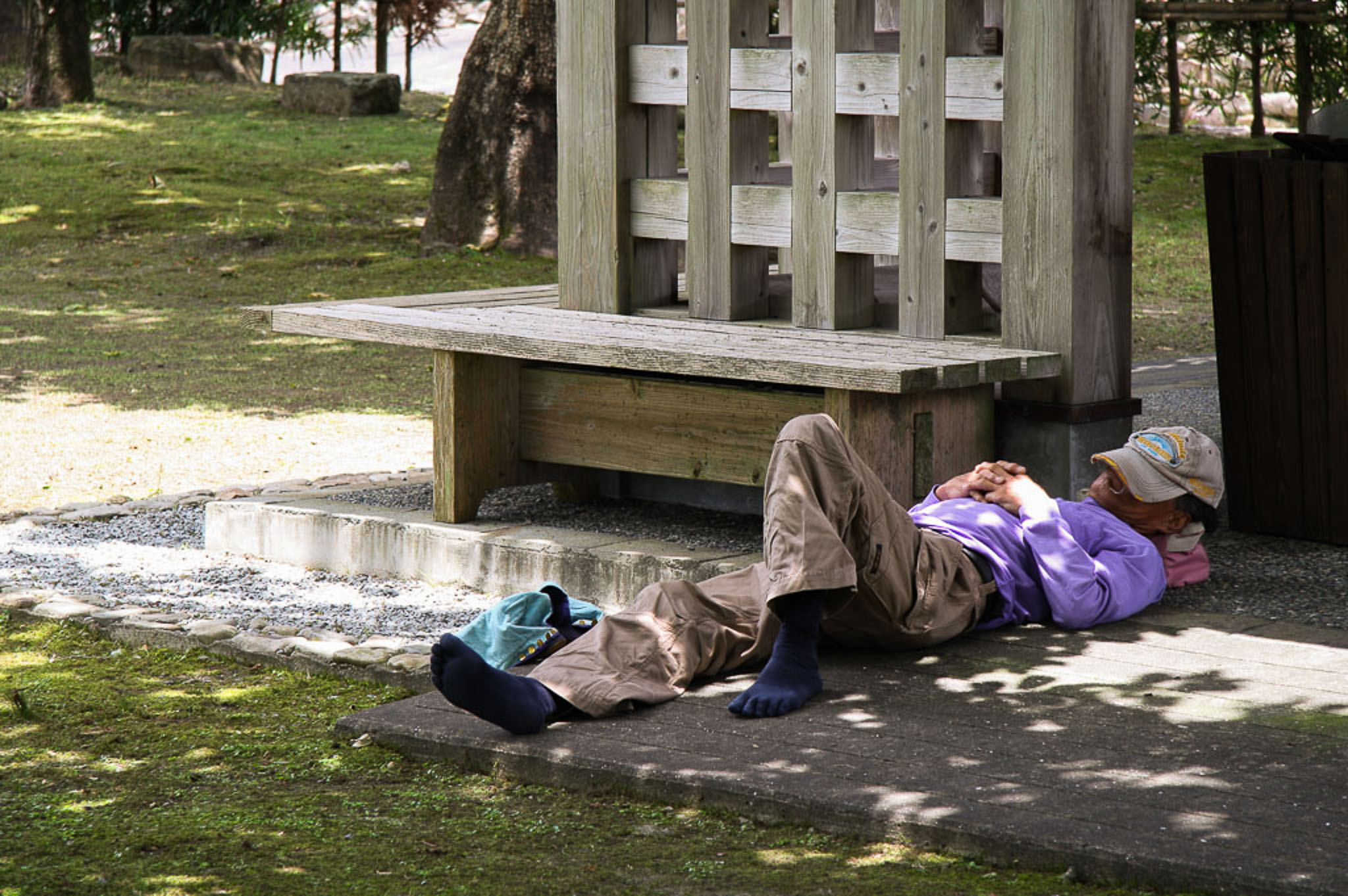 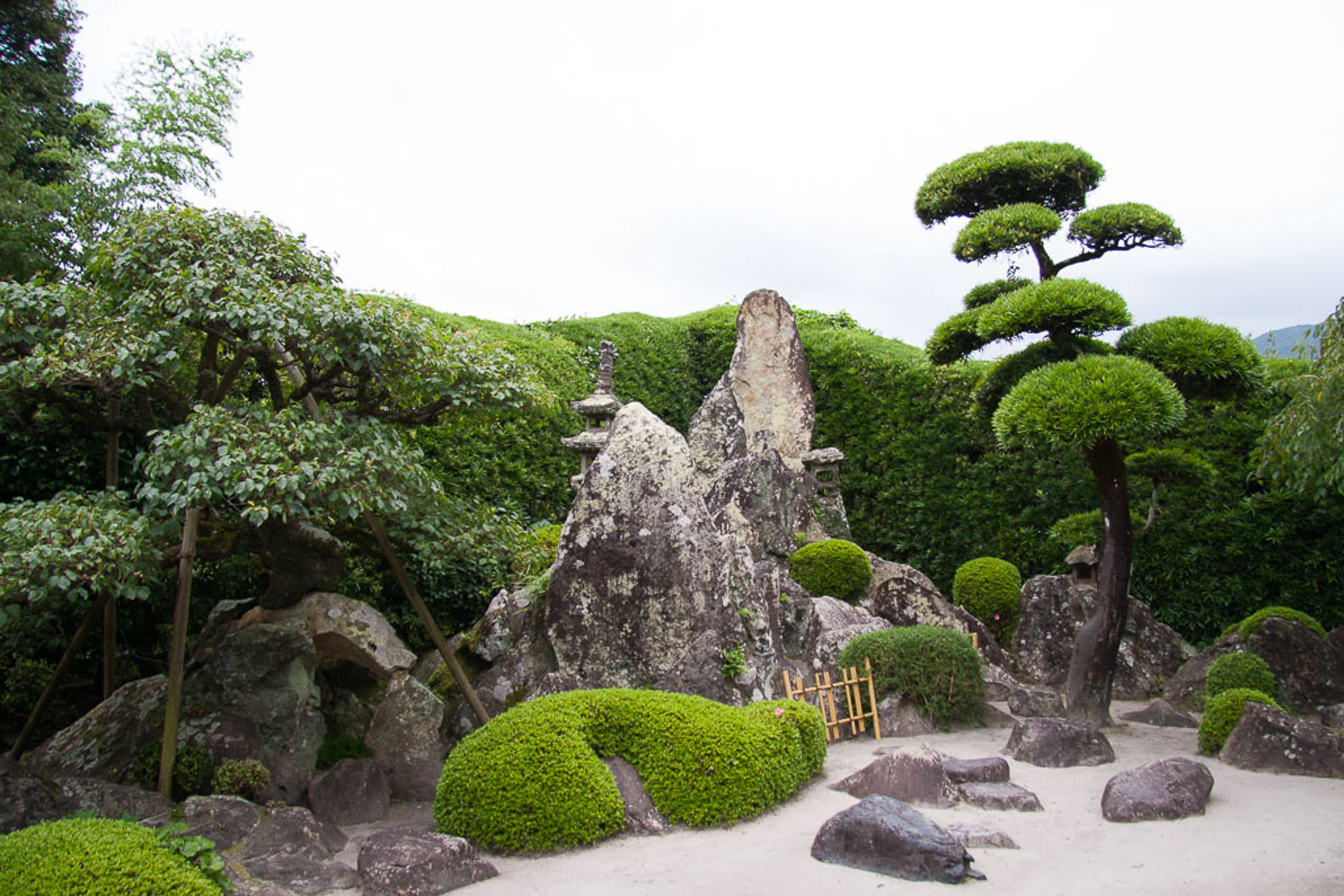 The 7 gardens are small and designed to be viewed from the inside of the residences, but entry to these are not permitted. Five out of the seven are dry gardens, one includes a pond and the other is filled with trimmed shrubs. The rest of the district is made up of private housing and restaurants, so albeit it a pretty one, we had essentially just paid 500円 (R50/$4/€3.6) to walk down an old street. 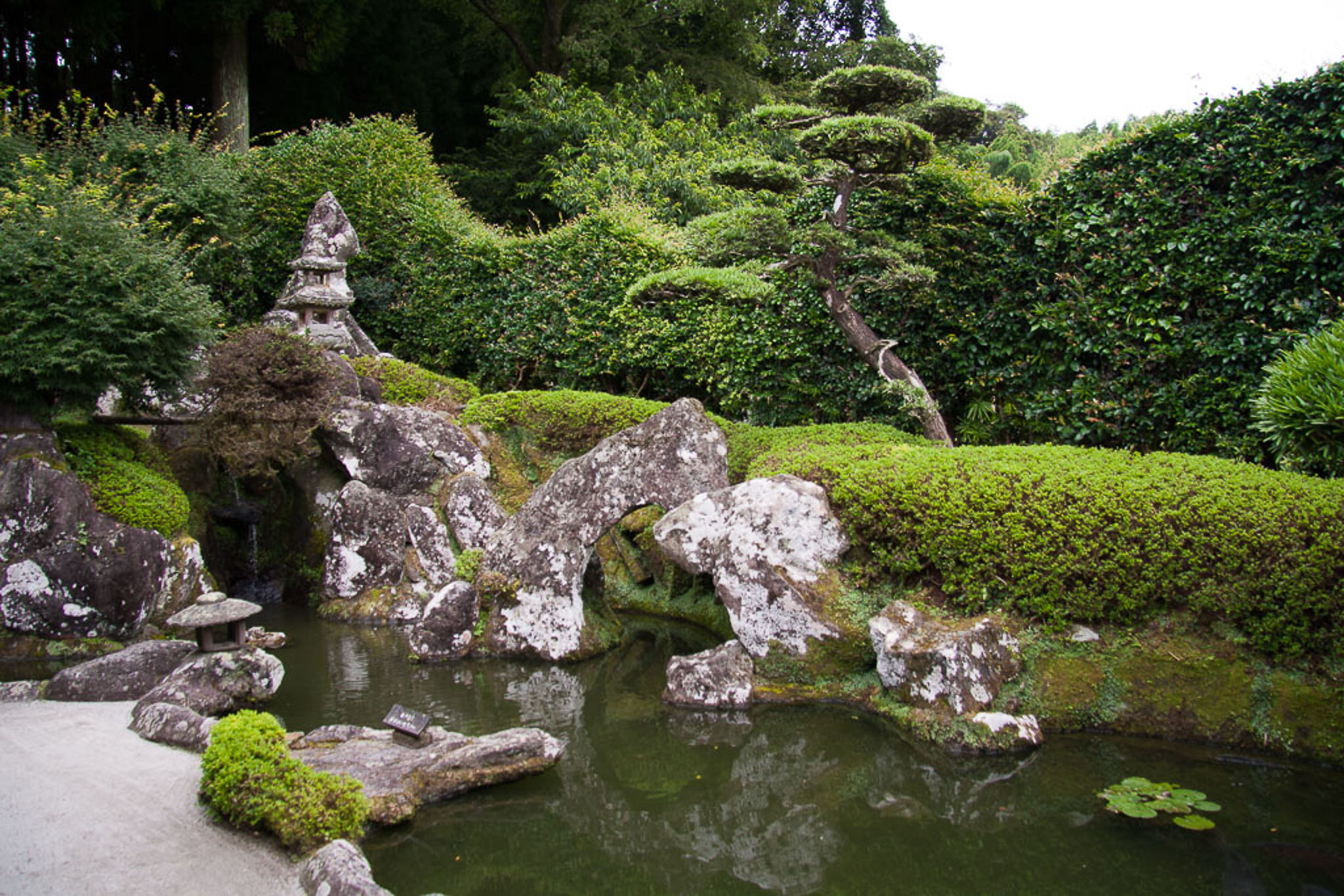 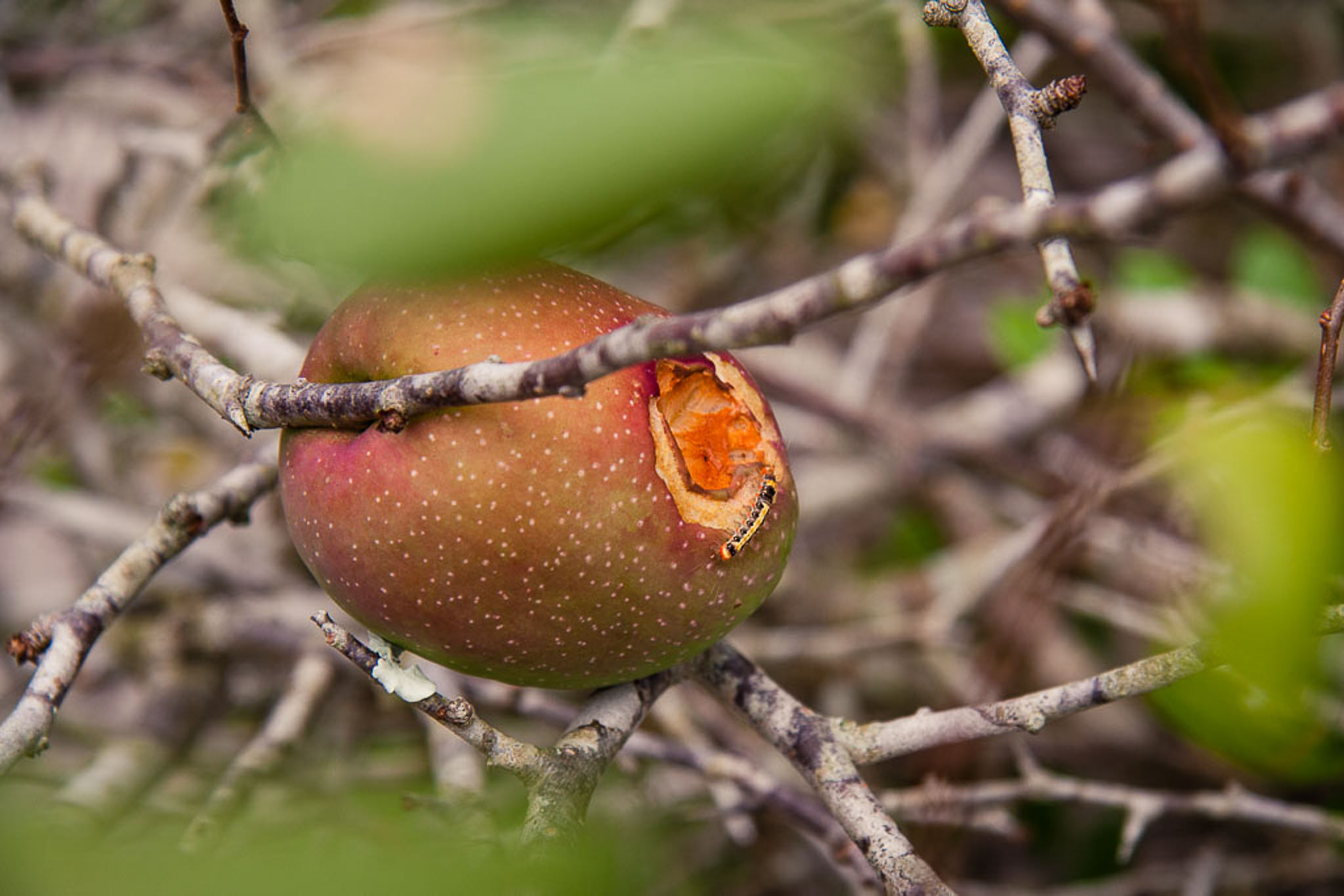 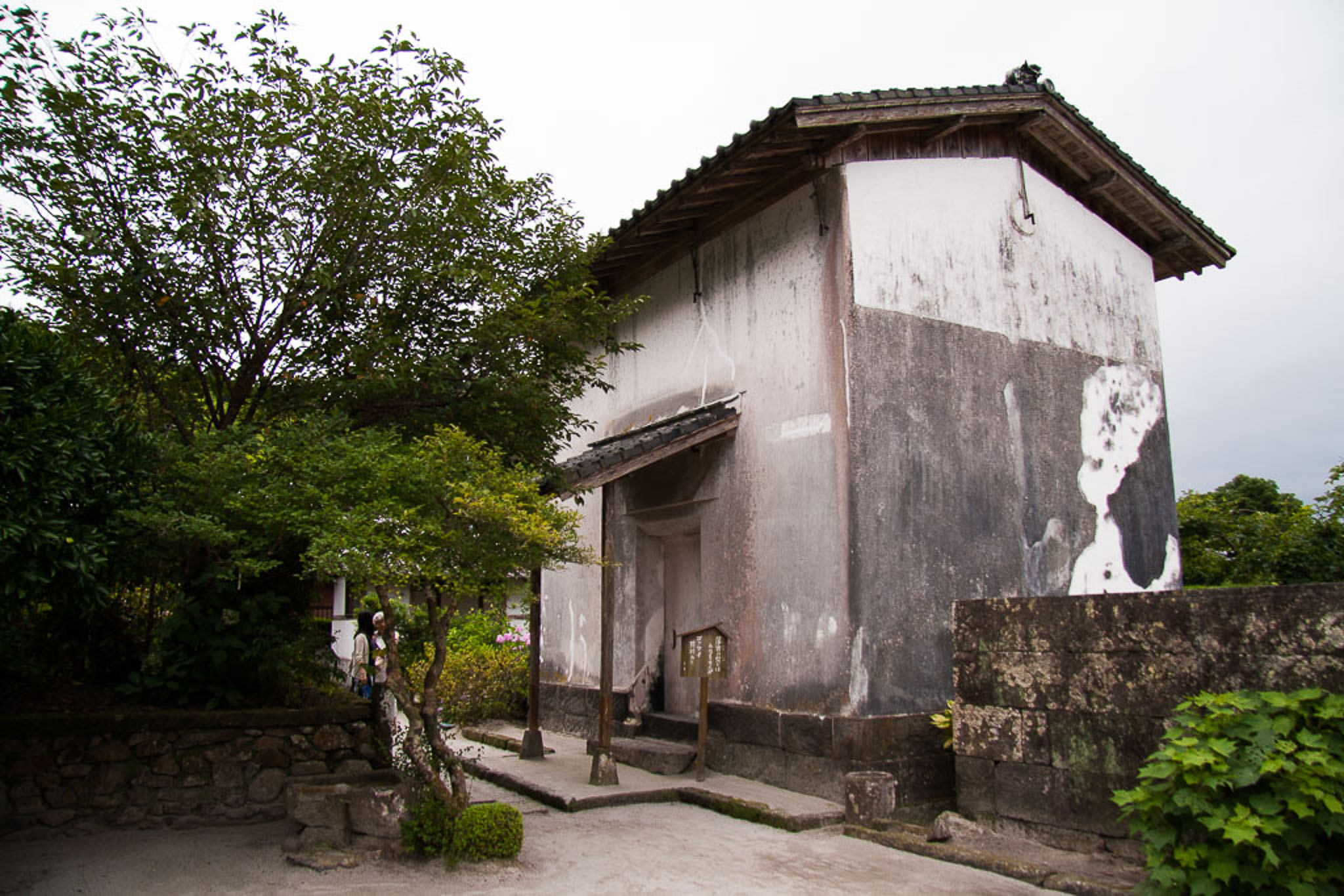 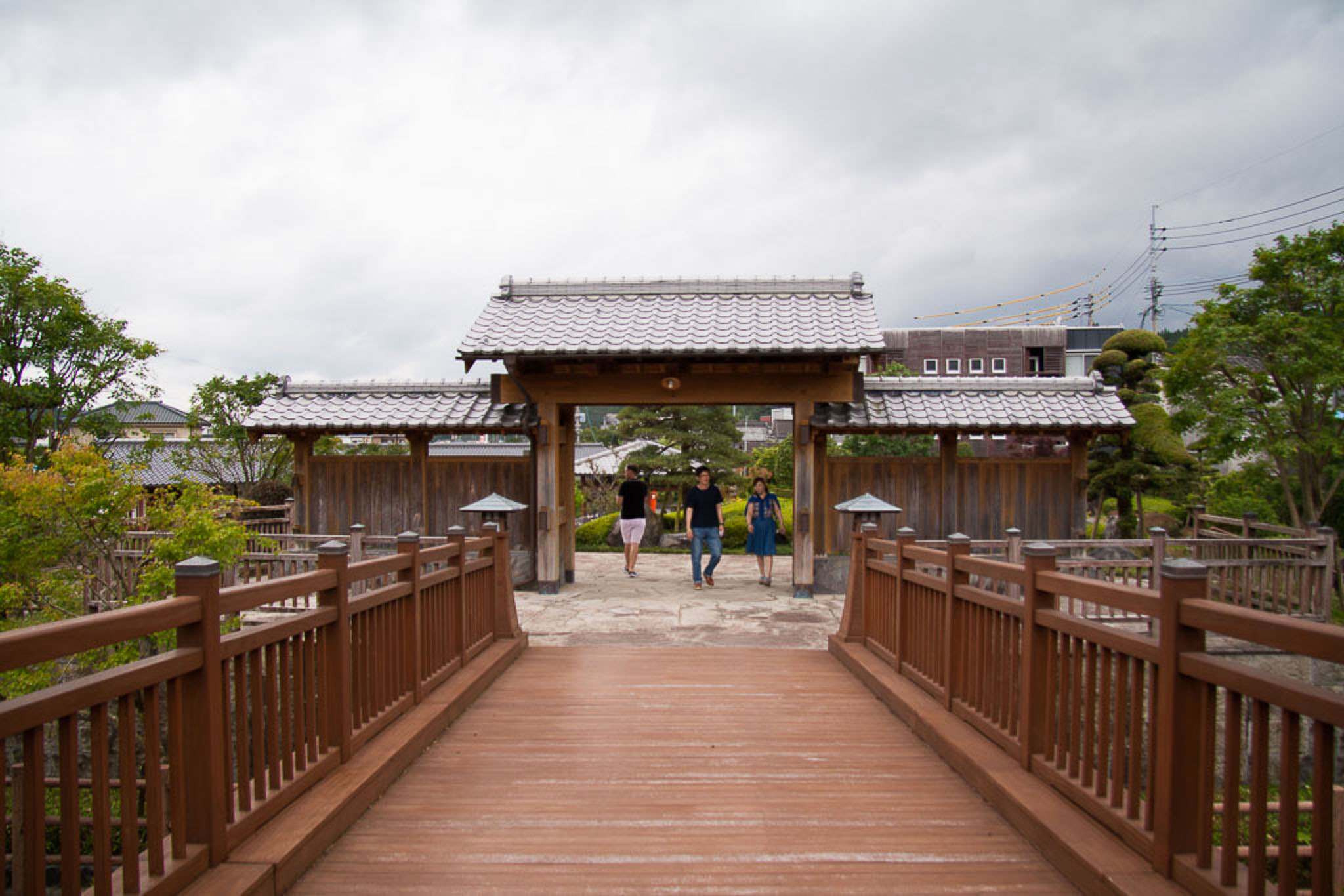 The bagels at Cafe de Fo almost made up for it, and after our snack we followed the road down to a river where there is an old, stone bridge. It made for some pretty pictures, although there wasn’t all that much to see. 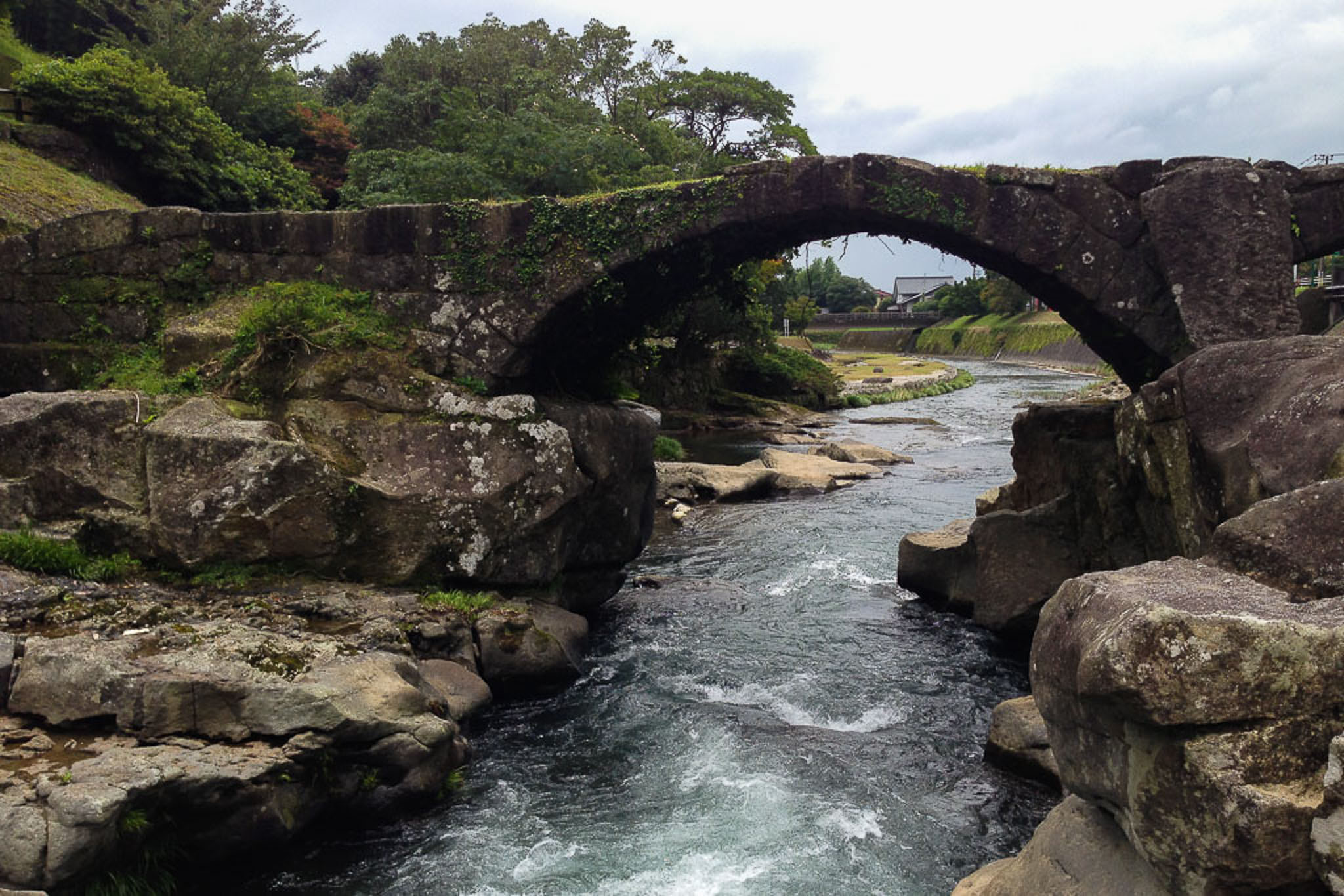 We still had a couple of hours to go before the festival kicked off, so we headed to the Chiran Peace Museum for Kamikaze Pilots. Mark had already visited the museum on a previous trip, but was willing to go again. And after stepping into the first exhibition room, I could understand why.

Other than a short history video screened in the entrance hall, the remainder of the story of those responsible for the unprecedented tokkō operations at the end of WWII is relayed through  portraits, farewell letters, impeccably preserved uniforms and a collection of personal artifacts that includes handmade dolls, coins, diaries, comics, music scores, and books that the pilots’ carried with them during service. Unfortunately, no photography is allowed inside. 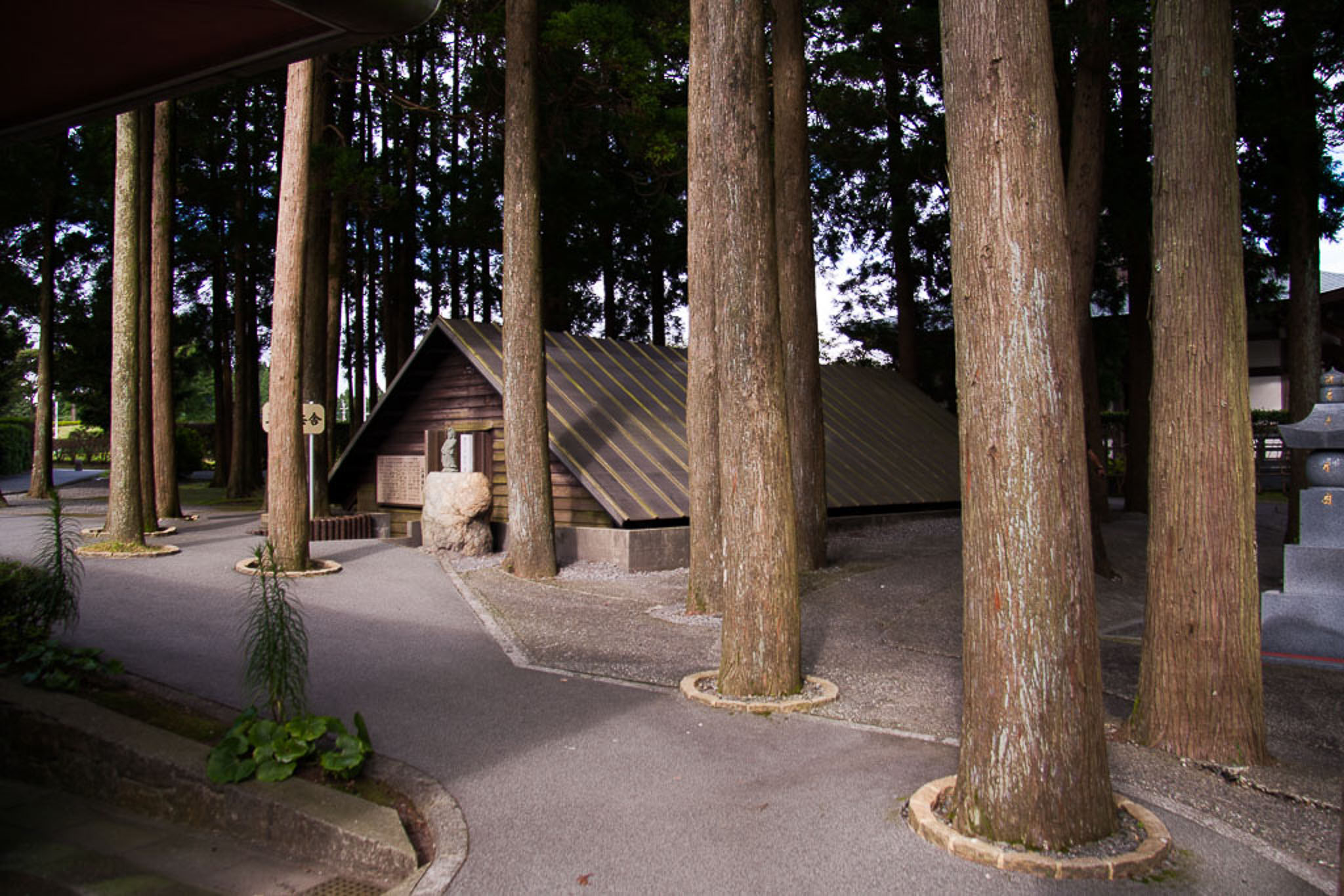 There are also several aircraft on display, including a wreckage salvaged from the East China Sea, and a computer system with that with English translations of the pilots’ final wills and testaments.

“The last day of my life,” reads one letter, written by Captain Itsui, “I will have nothing else to say. I can only do my best.”

Visitors can also tour a pilots’ bunker outside and two more aircraft, one of which was used in the filming of the 2007 movie For Those We Love (俺は、君のためにこそ死ににいく). 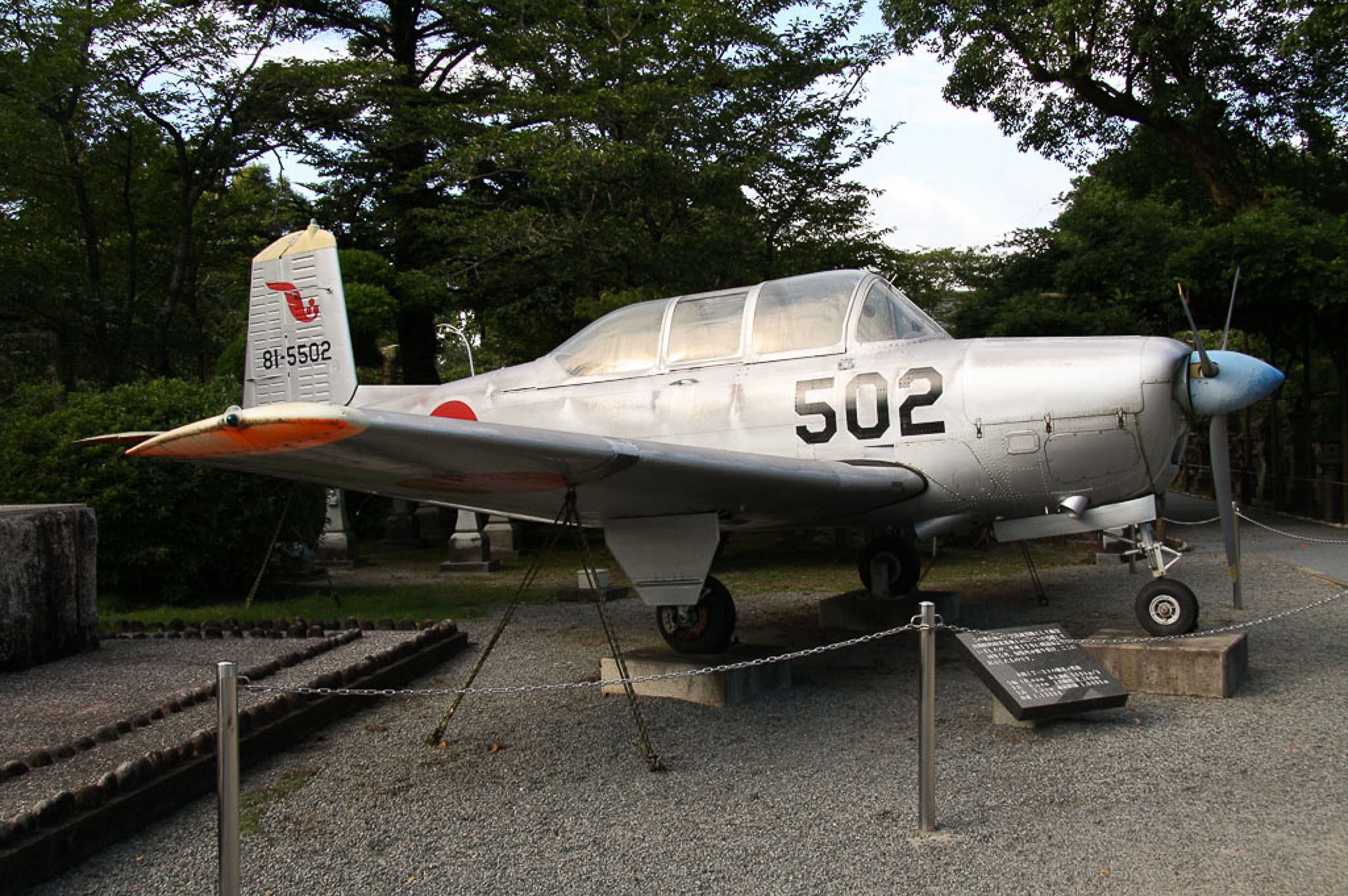 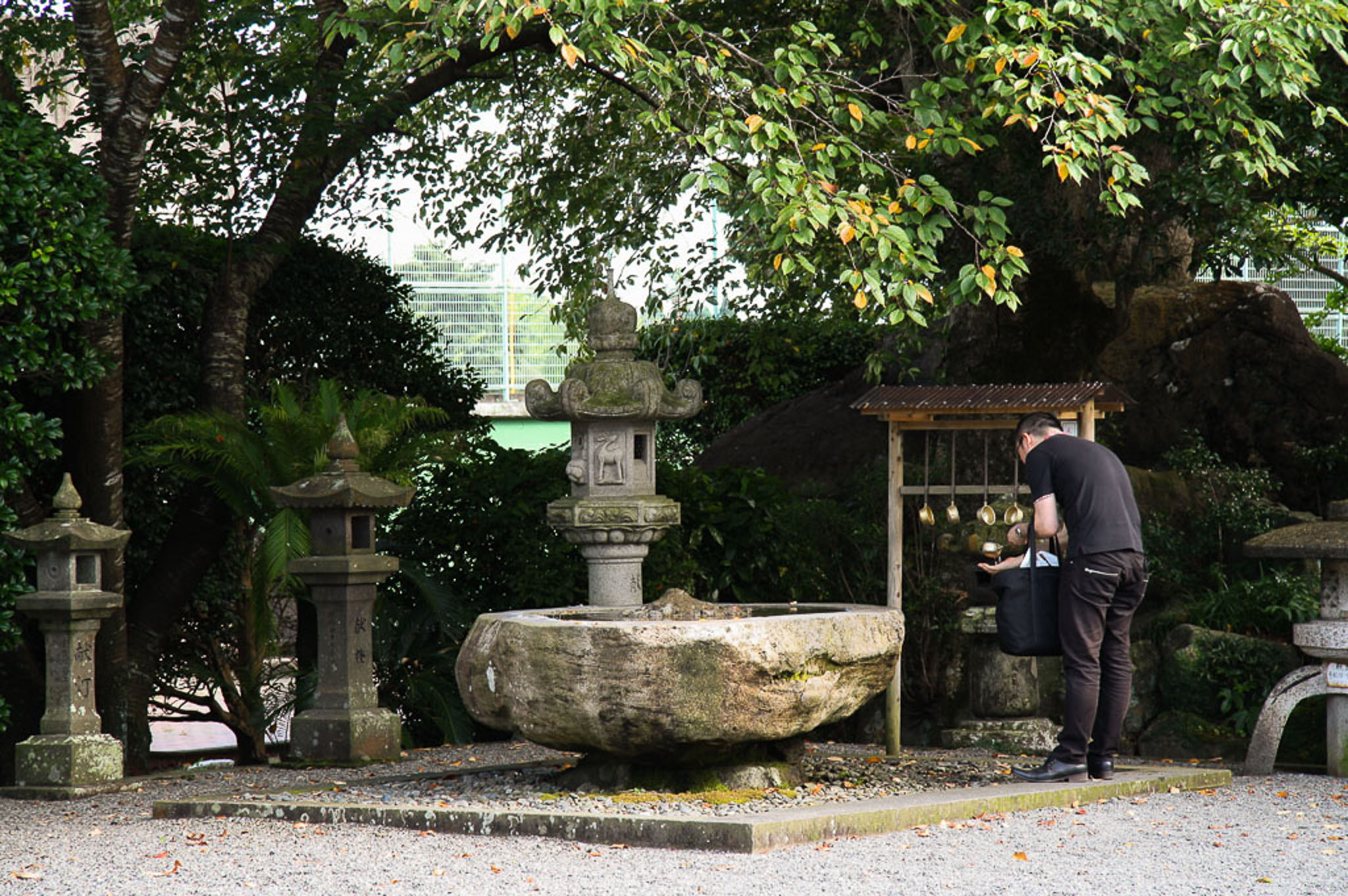 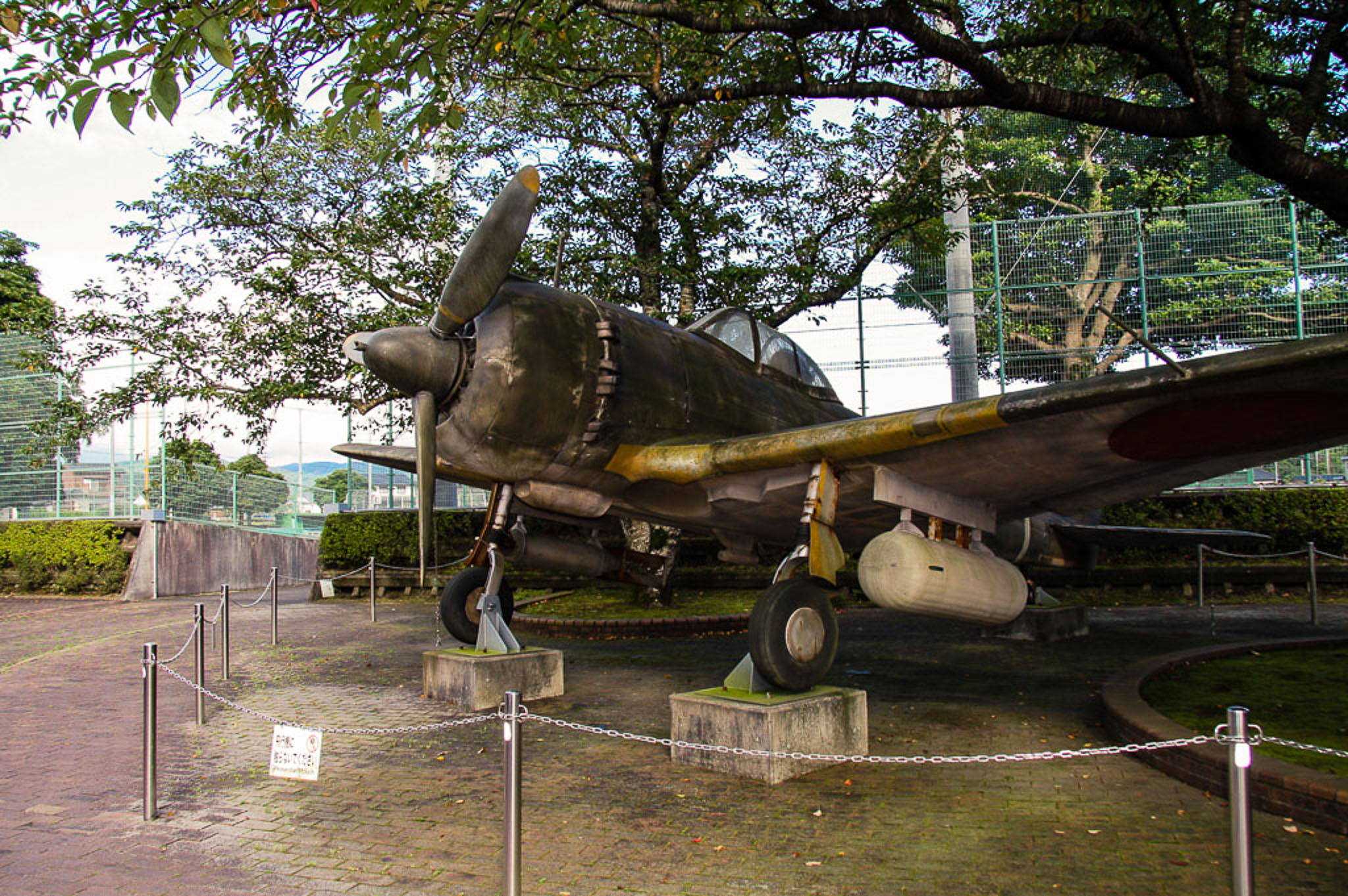 On our way back into the center of town, a London Bus caught our eye outside a building marked ‘Tea World’. Turns out it was the Satsuma British Museum, with a tea room and a shop full of goods from the UK, including tea and tea paraphernalia , shortbread and sweets, postcards, antiques and books.

It was technically closed, but the shopkeeper let us in anyway for a quick look around. The sun was about ready to set, so we parked the car and walked to the main shopping street for the festival. 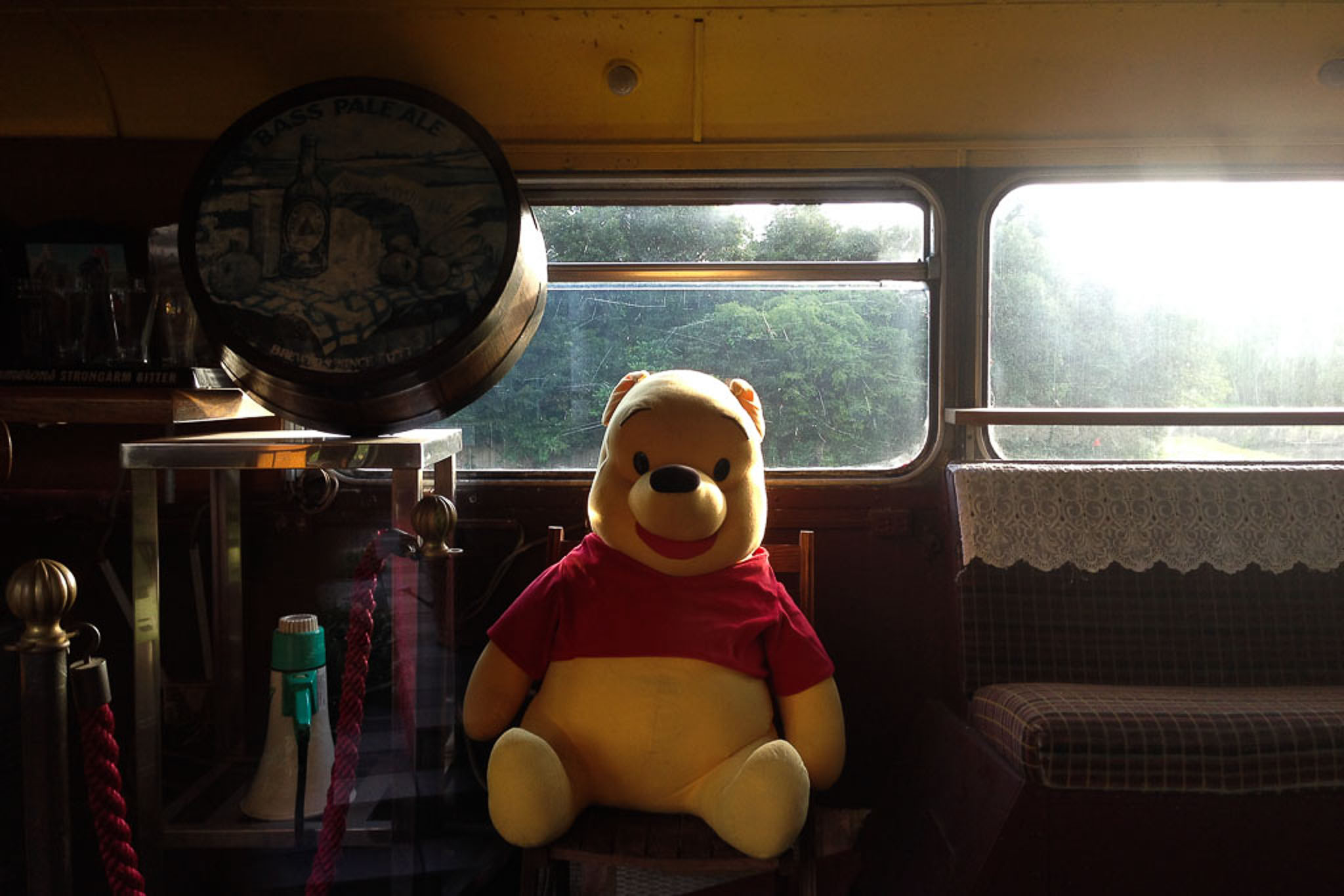