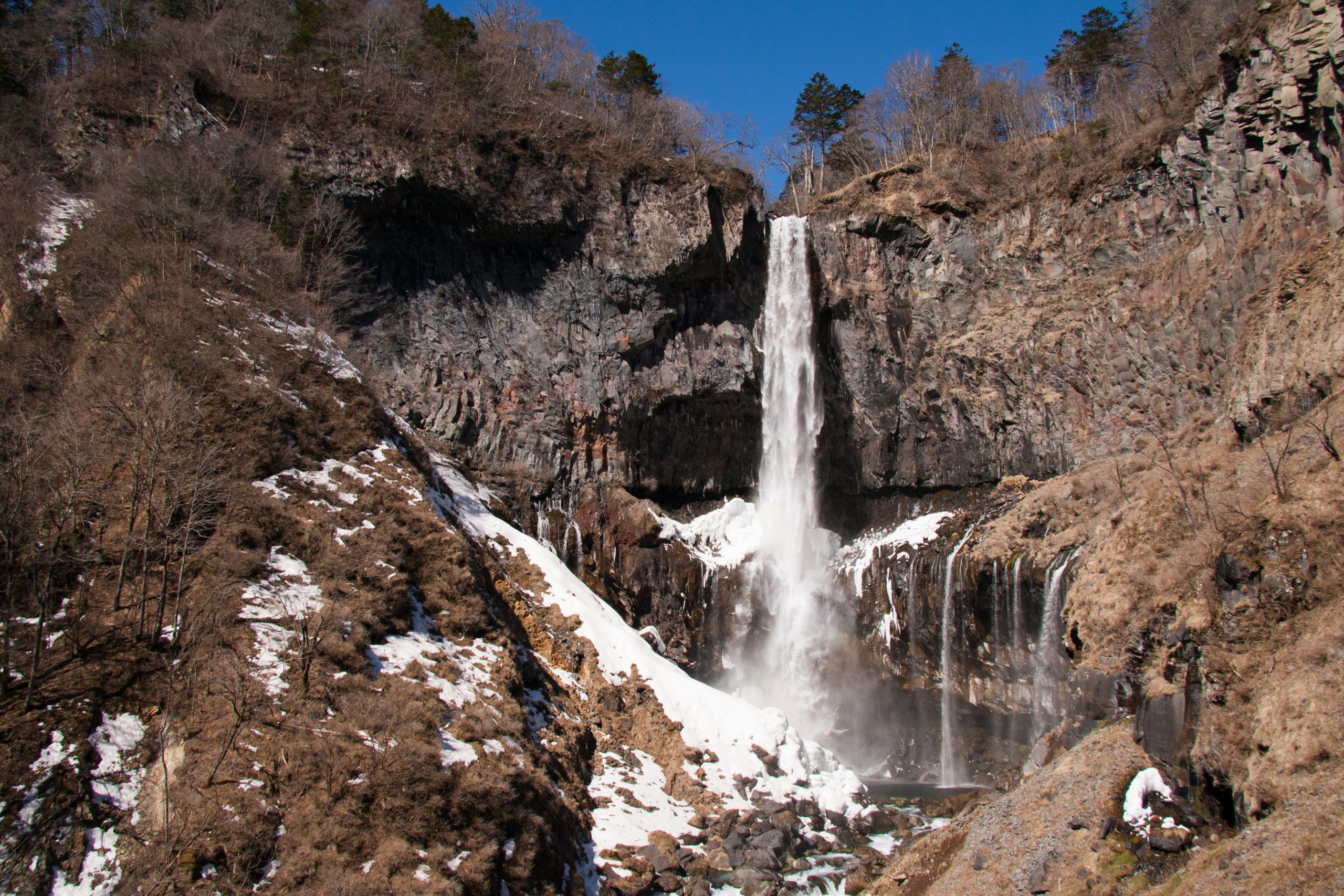 If you’re prone to motion sickness, the road up to Kegon Falls is a challenge. Ascending 400m in just a few kilometres, it snakes around 20 hairpin bends (yes, 20!) before reaching the top of the Nikko mountains. But it’s worth it. On the third day of our trip up north, after arriving just the night before, John and I decided to spend the morning exploring the most famous of Nikko’s 48 waterfalls.

Part of the Nikko National Park, Kegon-no-taki is considered one of the top 3 most beautiful waterfalls in all of Japan. And when you take the elevator down through its bedrock to a multi-platform viewing deck (550円/$4.59 per adult), it’s easy to see why. 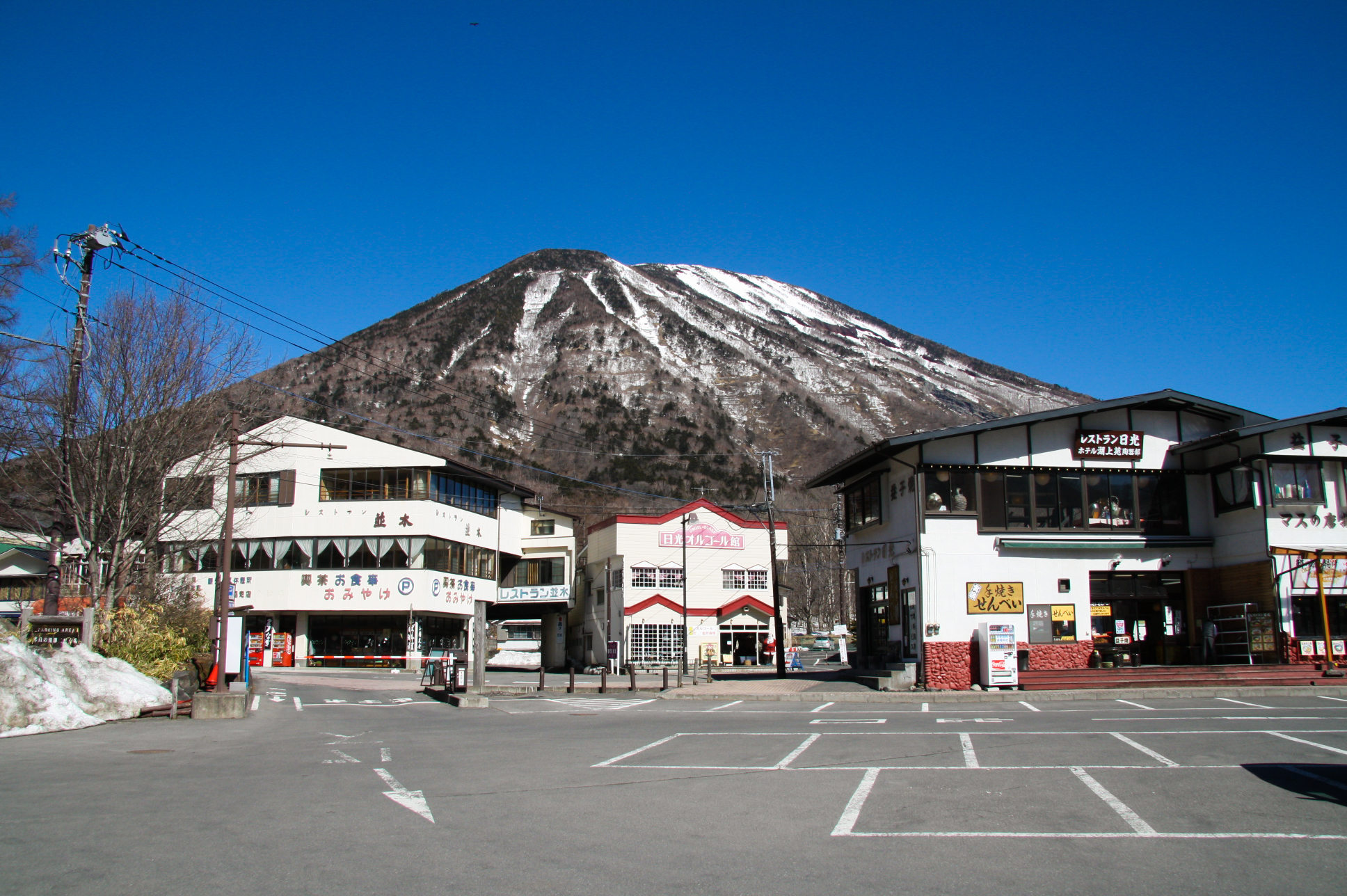 Gaining its power from the nearby Lake Chuzenji and culminating at a 97m (318.2 ft) drop, the waterfall is breathtaking. It’s also really tall. Like, Big Ben tall. I stood there with my mouth hanging open, quite literally, for a little bit. The spray is equally impressive, and I can imagine on a windy day you would get quite wet from it. Combined with snow still lingering on the cliff sides, it was quite something to see.

Nikko is most popular in autumn, when its leaves turn bright shades of red and gold, but it is also crawling with visitors then. I’ve heard that cars come to a standstill on the snaking road up to the Lake during peak season. We may have missed out on the color, but I’ve never seen a waterfall in the snow either.

There are 12 or so smaller waterfalls dotted around the base of Kegon-no-taki, all of which can be seen from the viewing deck. Complete with a little souvenir shop and a tripod for spotting local deer, it has a nice little set up.

But if paying for nature isn’t your thing, or you’re simply on a budget, the falls are also visible free-of-charge from another platform near the restaurants and souvenir shops in the parking lot. The view is not nearly as good though, since the falls look much smaller from this angle.

The Falls are shrouded in a bit of morbid history; in the 1900s, the poet Misao Fujimura carved a suicide poem into the trunk of a nearby tree before jumping to his death. Sensationalized in the media, his story encouraged others to tempt the same fate.

But I think it was Mr Bob Dylan who said that behind every beautiful thing there is some kind of pain, and in the case of Kegon Falls, it has never been more true.

After exploring a bit more, we decided to head back to Nikko to see its famous shrines and temples. The road going down had 28 hairpin bends, but by some stroke of luck, I managed to keep my breakfast down. 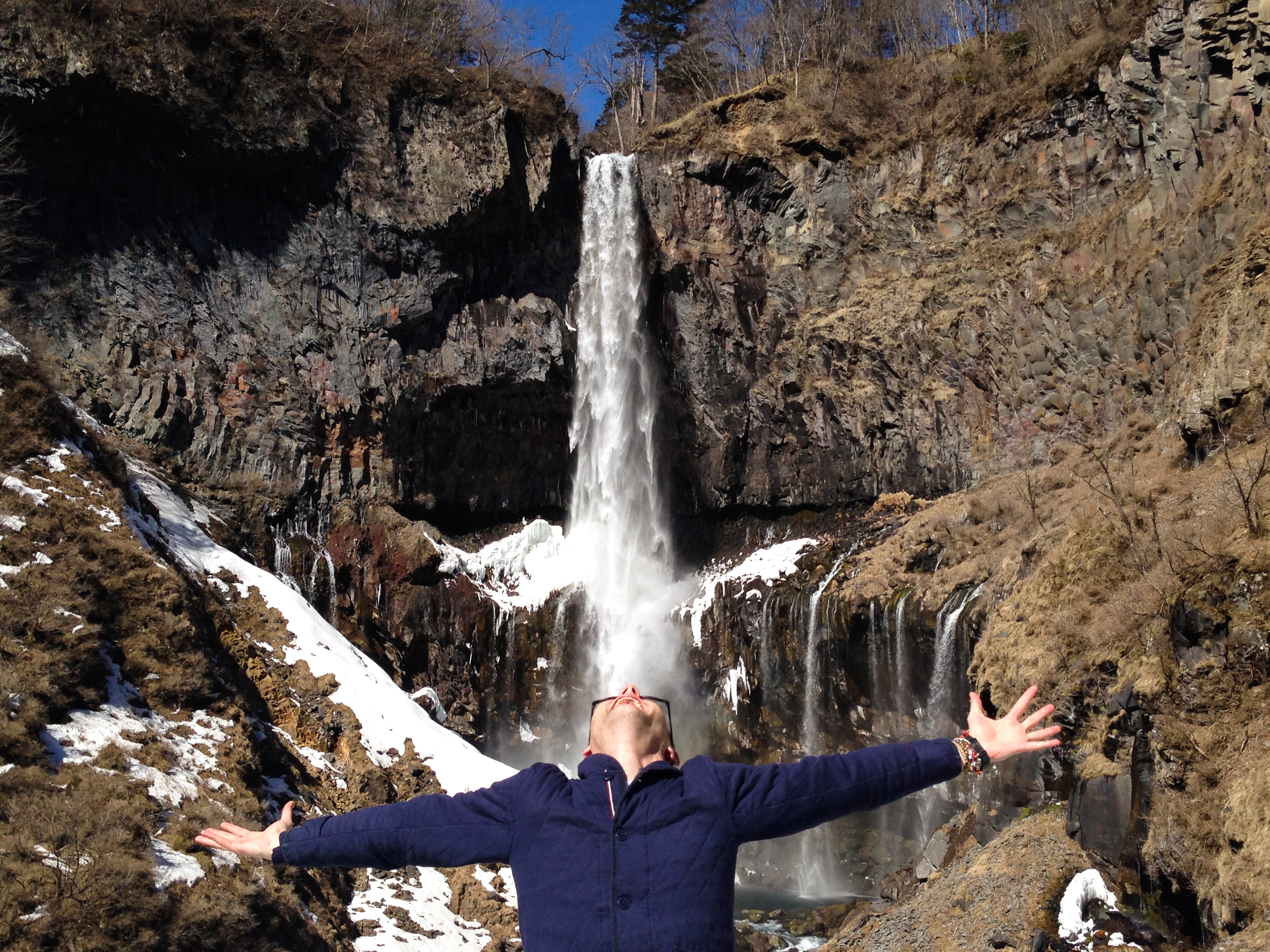