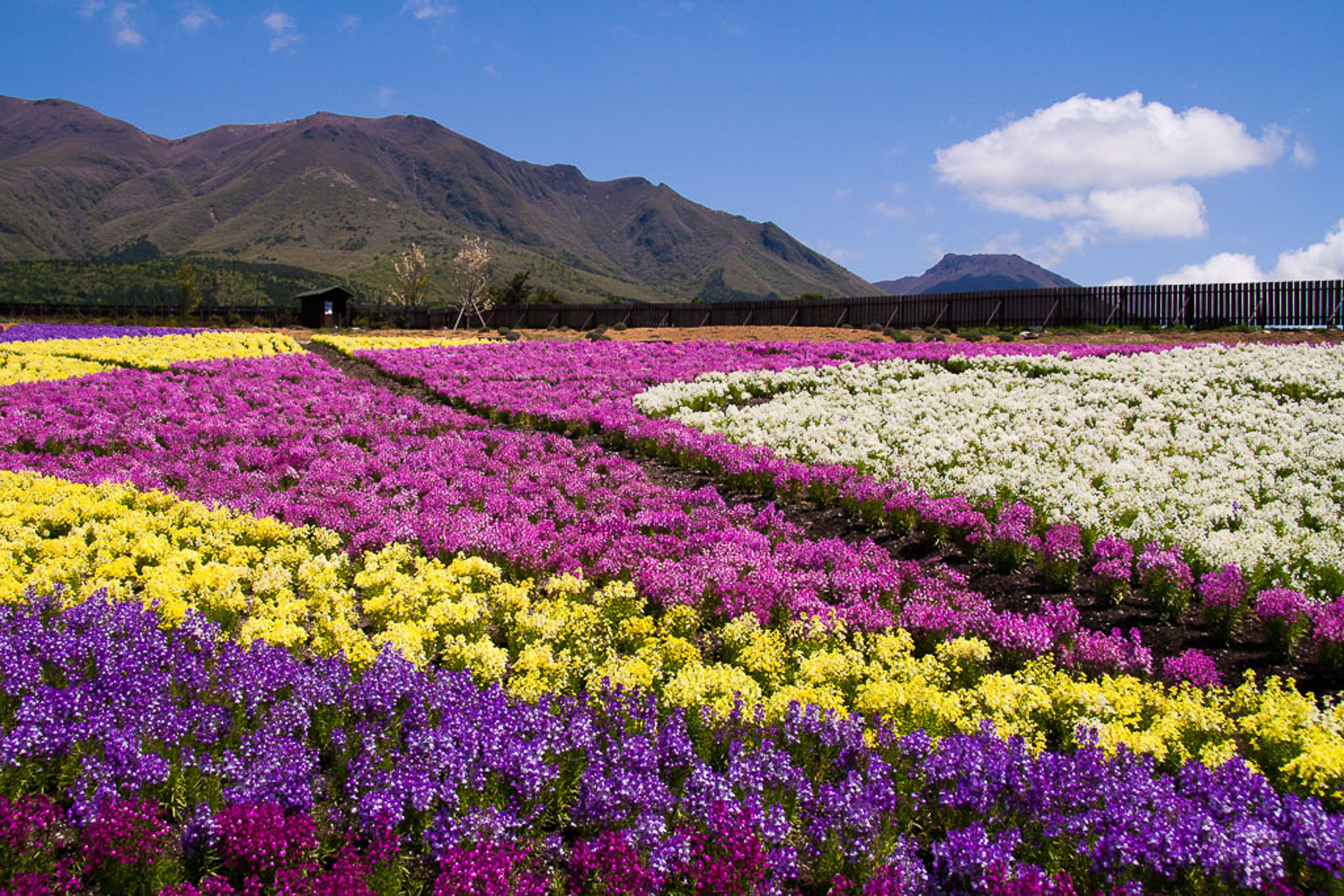 Two years ago, I would have never considered disappearing into the countryside for 4 days by myself. Growing up in a city where danger is perceived to be lurking around every corner, having backup was always essential for when the shit inevitably hit the fan. But in Japan, I feel safer, and while I still lock my doors and check them at least once before bedtime, being alone doesn’t really make me jump any more.

So when “Golden Week” – a cluster of public holidays in the same week – began to approach, I decided to do something I’ve never done: road trip solo. 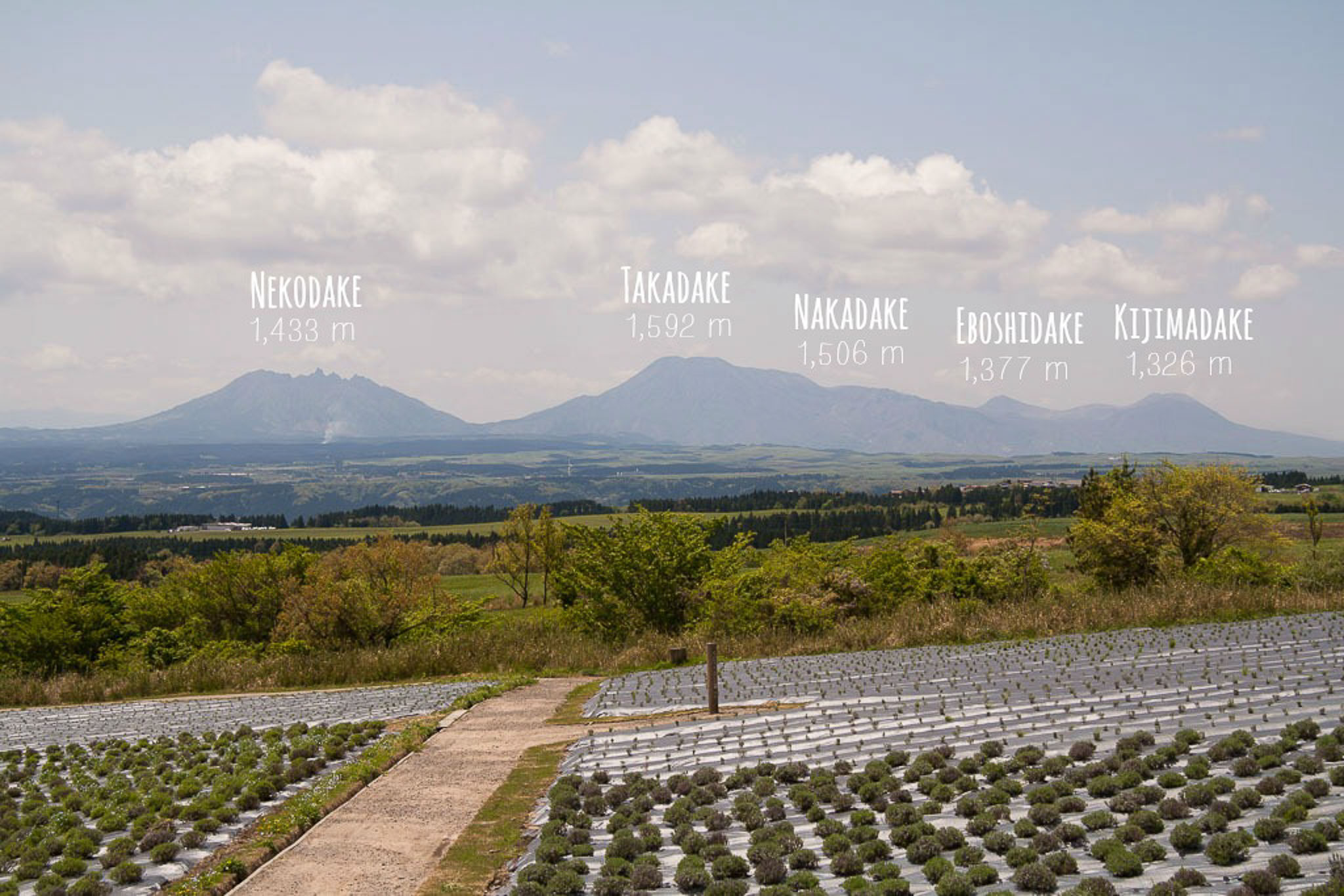 One consequence of having spent the last 7 years living in small towns, however, is that I, ironically perhaps, no longer have the tolerance for large crowds of people. Named in the 1950s for the then newly declared holidays causing a spike in revenue for Japan’s film industry, Golden Week remains one of the country’s busiest travelling and spending periods.

Where could I go to enjoy the holidays, avoid the rush, and not break the bank? After much research and deliberation, it was decided: another small town. 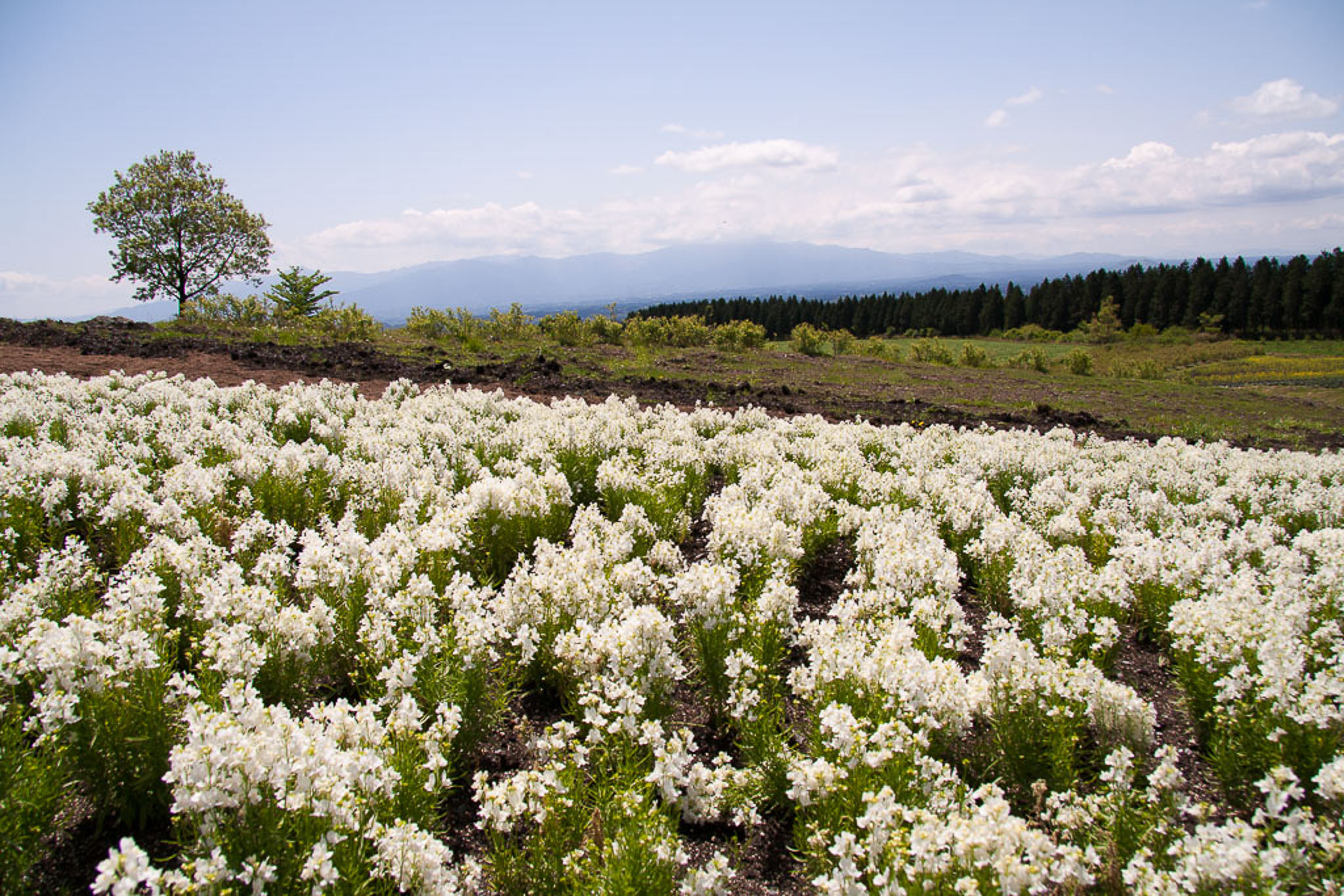 Taketa (竹田市), in the neighboring prefecture of Oita, is actually technically a city, but you would never think so. The result of a merge of several towns and villages, it sprawls between the Kuju Mountain Range, alongside the headwaters of the Ono River. It couldn’t be more small-town country if it tried, and only an hour away from the famed Beppu, it certainly seemed worth making a trip out of.

On the drive up, I mentally high-fived myself for going ahead and booking a two-night stay on a whim – the countryside of Oita is possibly even more beautiful than dear old Miyazaki. 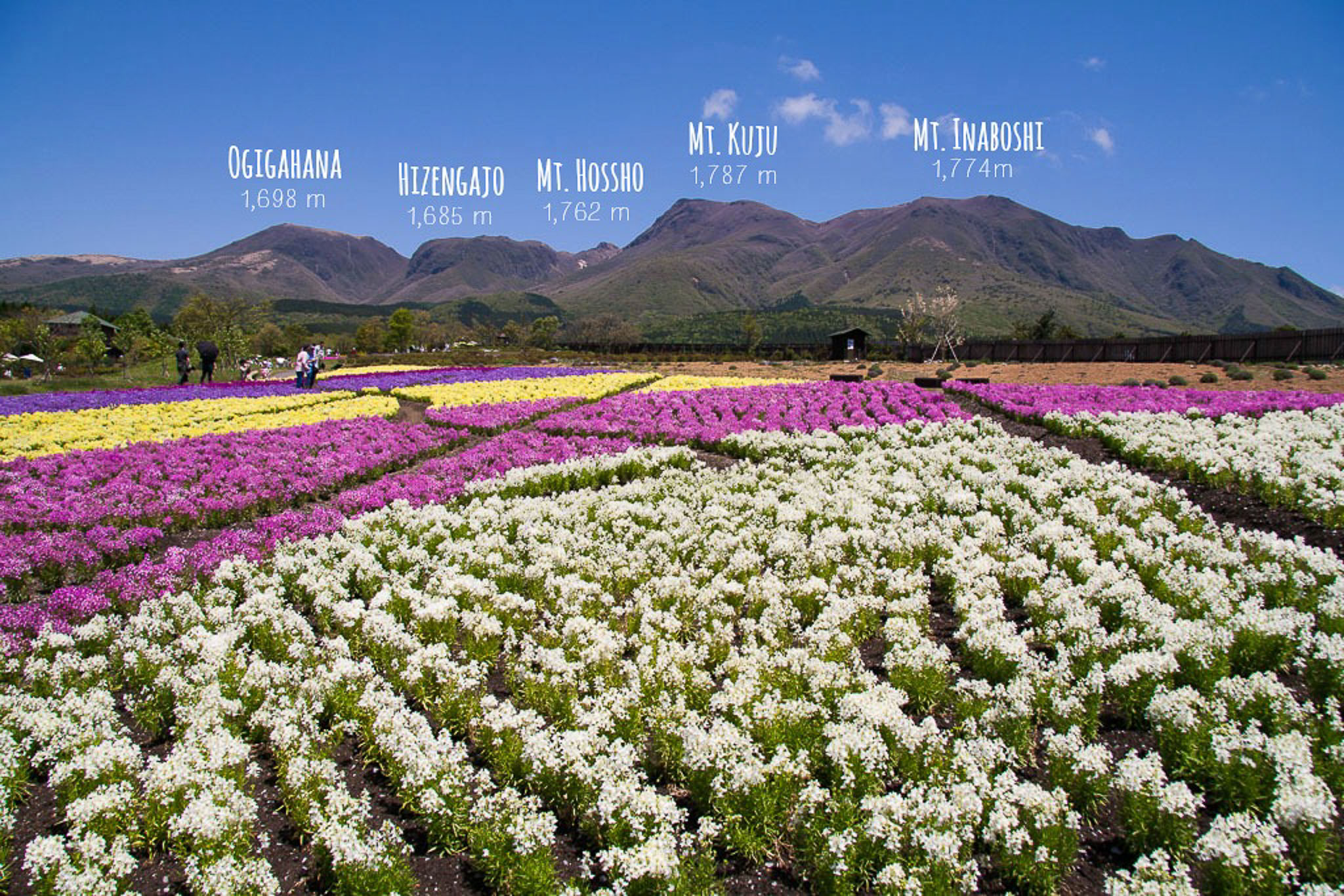 My first stop was Kuju Flower Park (くじゅう花公園), about a 20 minute drive from the original castle town area of Taketa where I would be staying.

The park sits atop the Kuju Plateau and covers 49 acres of land, boasting 3 million individual flowers of 500 different varieties. 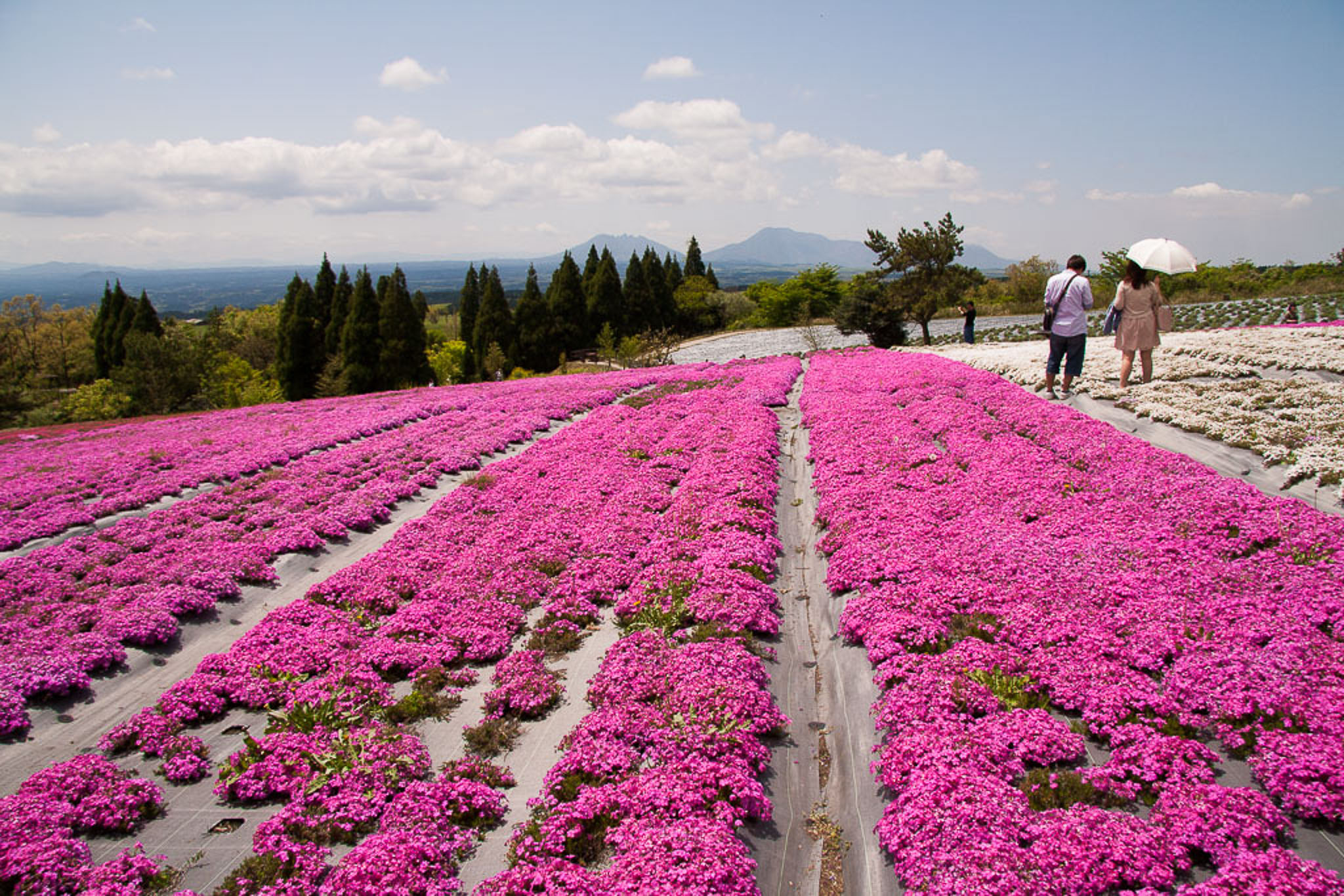 But nothing in my flower travels has come close to topping Hitachi Seaside Park thus far, and Kuju was no exception. Sure, seasonal gardens are never going to be in peak at the same time, but for the 1, 300円 entrance fee, I wasn’t all that impressed with what was in bloom. Pretty, yes. Spectacular? Not in my opinion.

The view of the Kuju mountains, however, is worth the drive (located 30 minutes away from the closest station, it’s pretty much impossible to reach the park via public transportation, unless you cough up 5, 500 円 for a taxi). 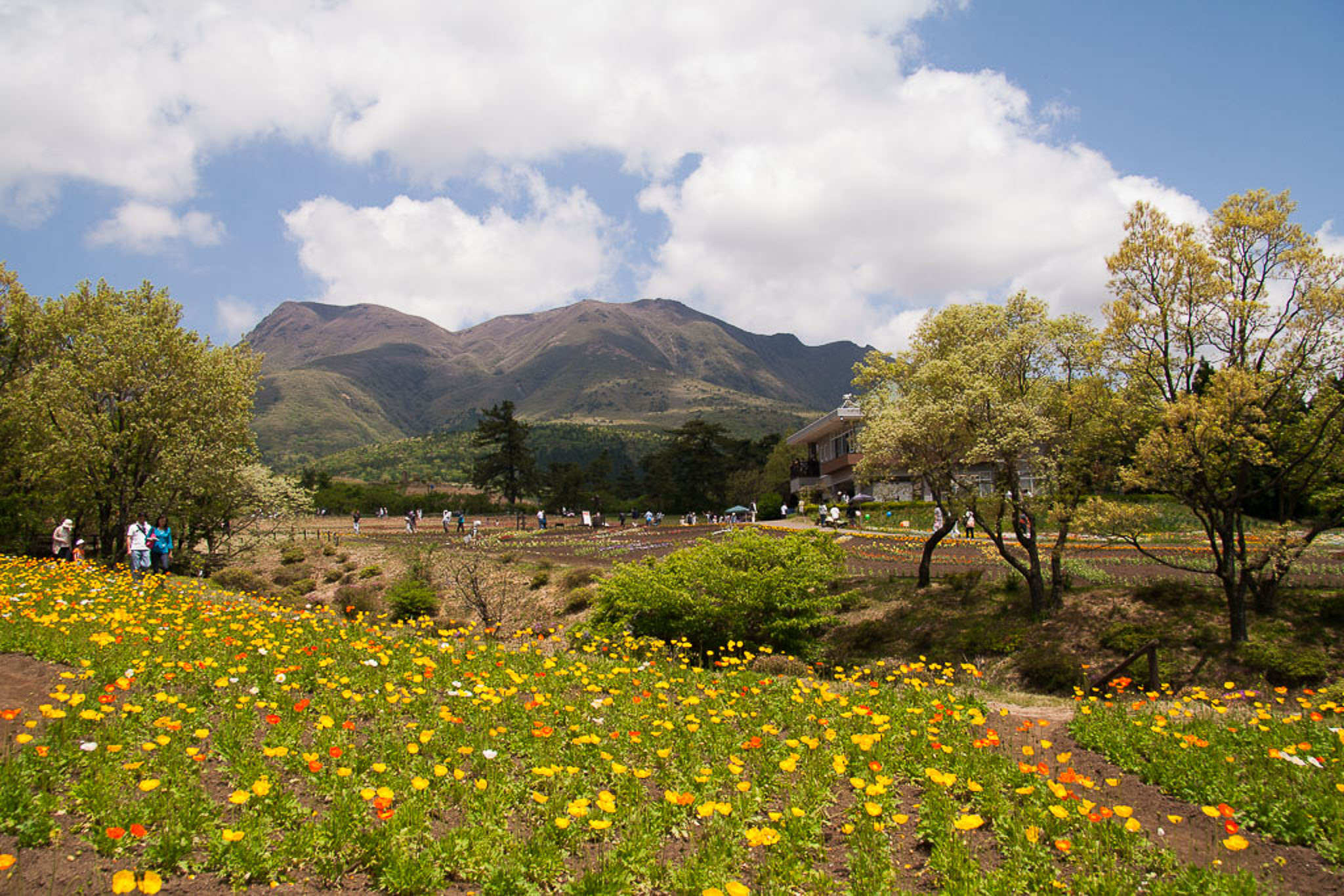 In true Japanese fashion, the park has more shops and restaurants than it does actual attractions, but said shops and restaurants are pretty classy from what I saw. Pascolo’s Bakery sells delicious treats, and there are several gift and perfume shops offering aromatic and therapeutic goods. There’s also a green house, a tea shop gallery, a gelato shop and a buffet restaurant that serves wild grasses and fresh vegetables from the region. 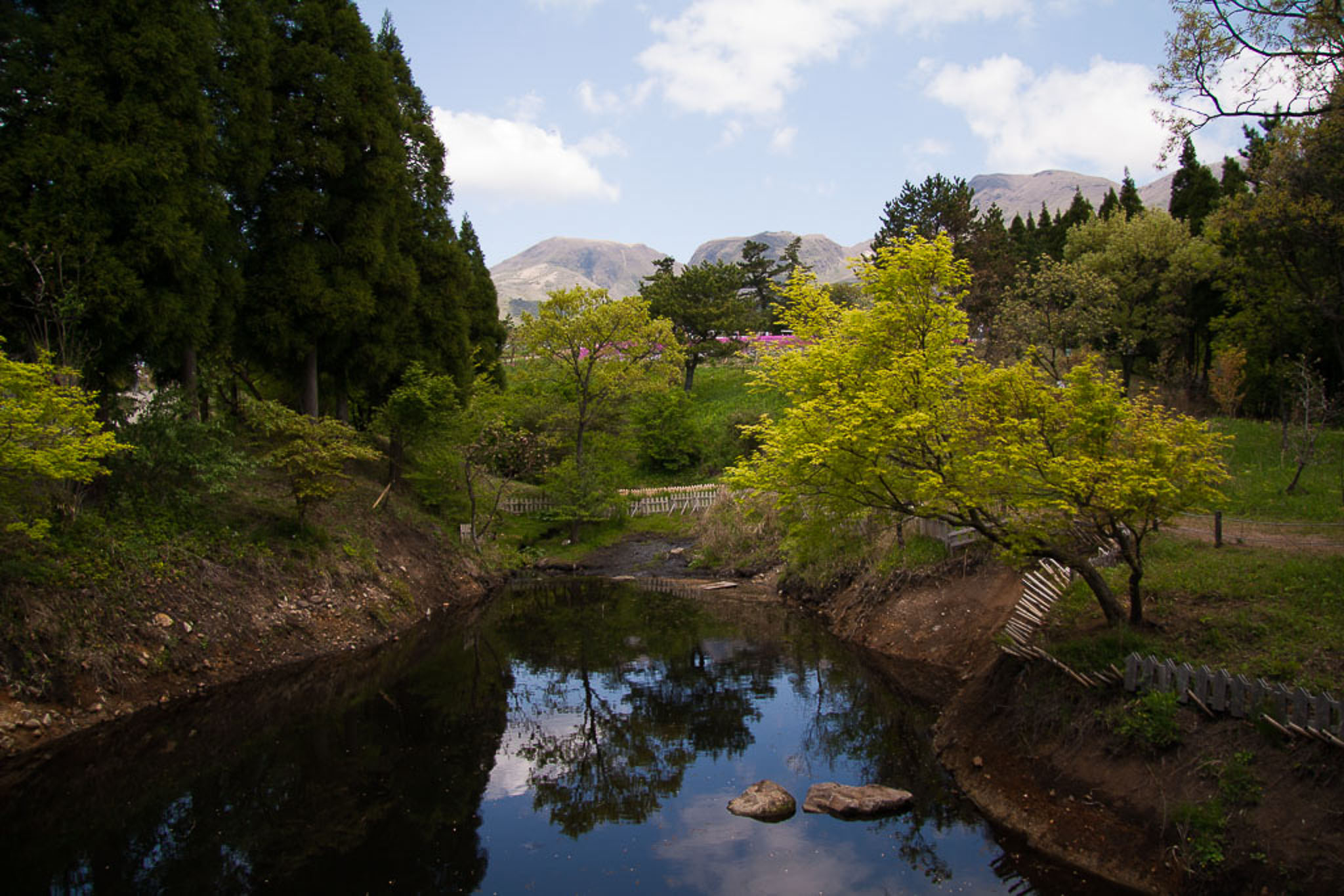 There’s also a ton of tables and benches for people watching, which has always been a guilty pleasure of mine. If you hang around for long enough you might even catch the couple who run the little hippy shop in the center of the park perform some of their music.

After a few hours of soaking up the sun, I decided to head back into Taketa proper and check out some ancient castle ruins. I had survived the morning of my first day without any hiccups, and I was excited to see what the rest of it had in store. 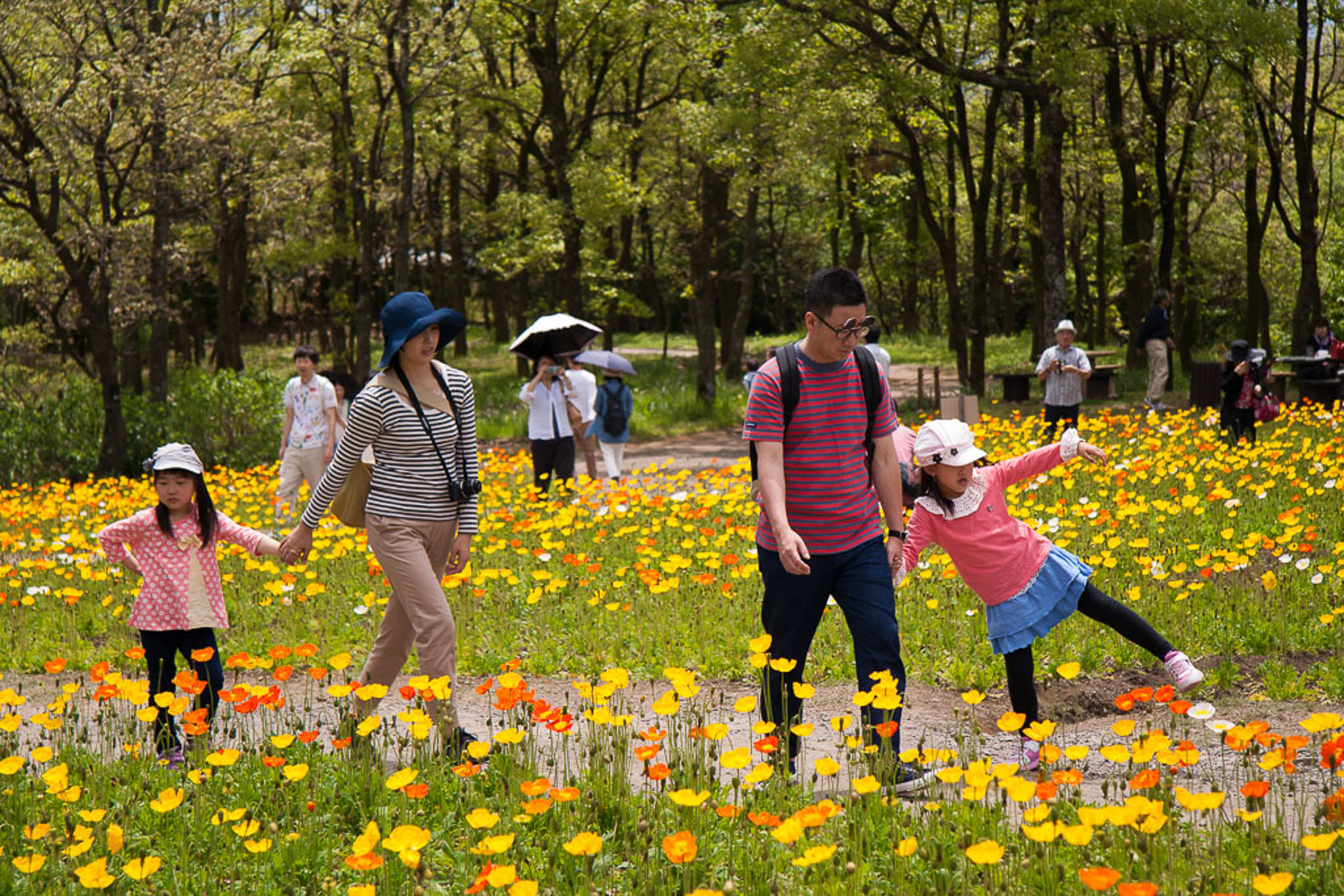