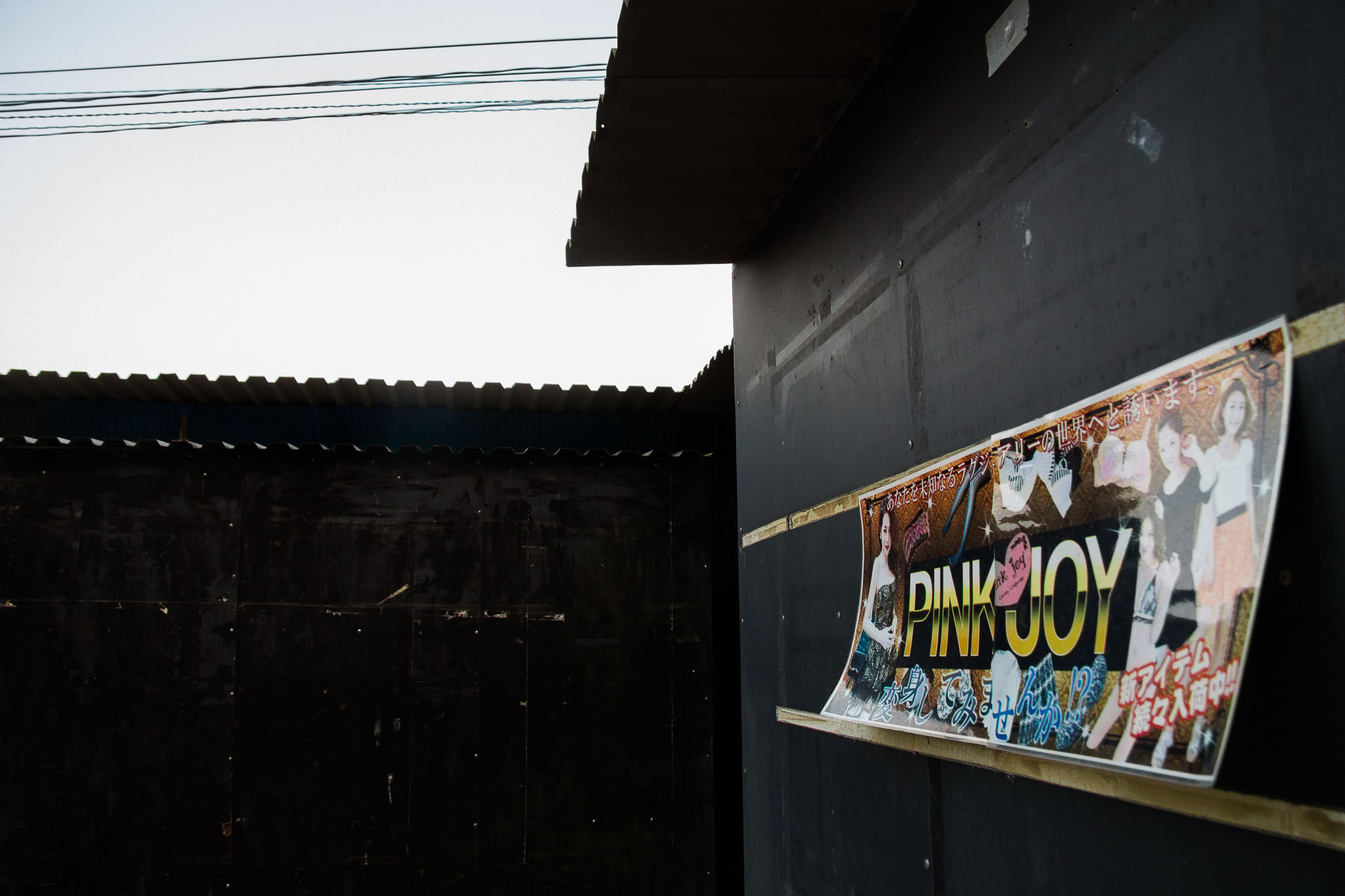 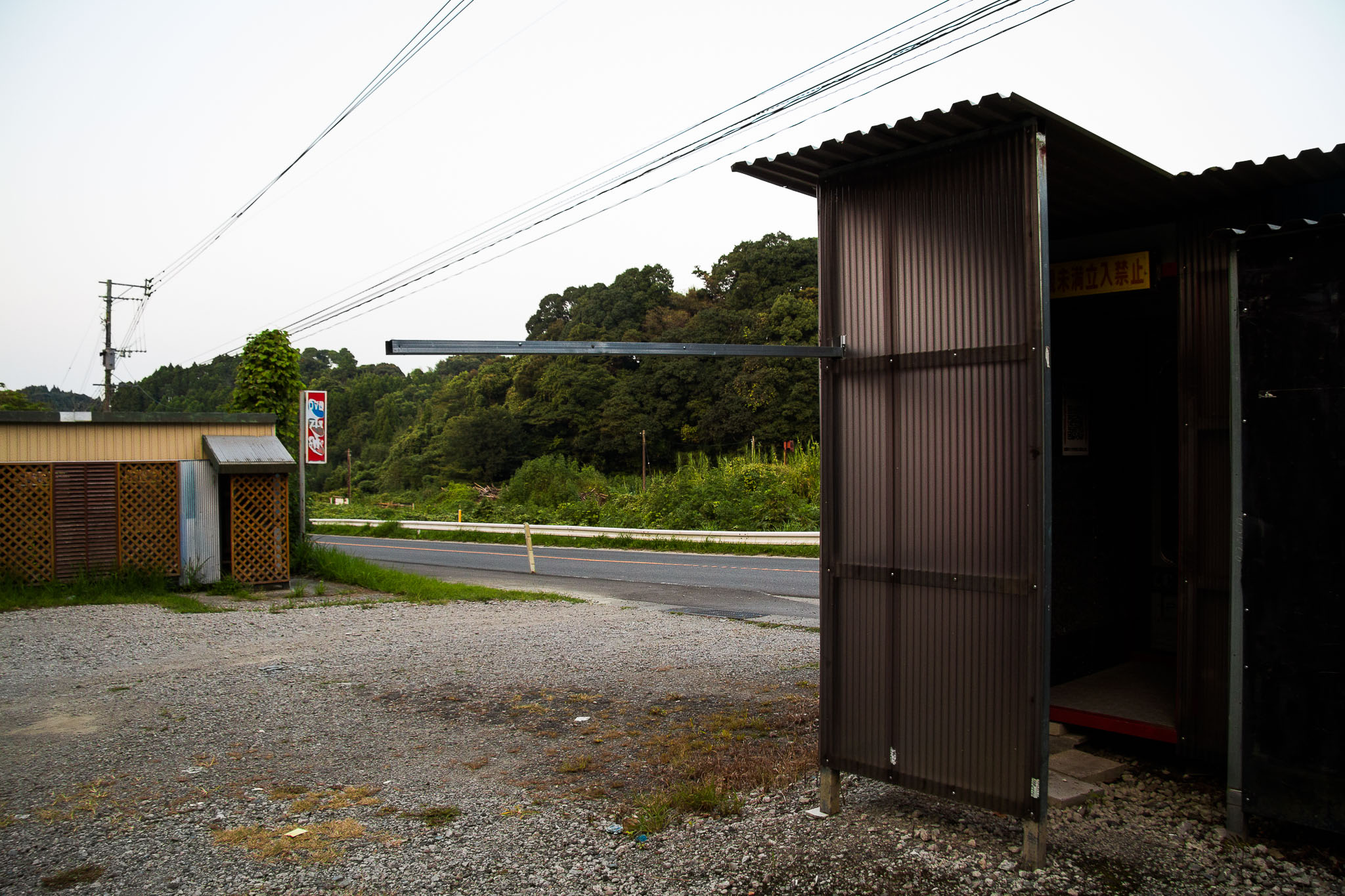 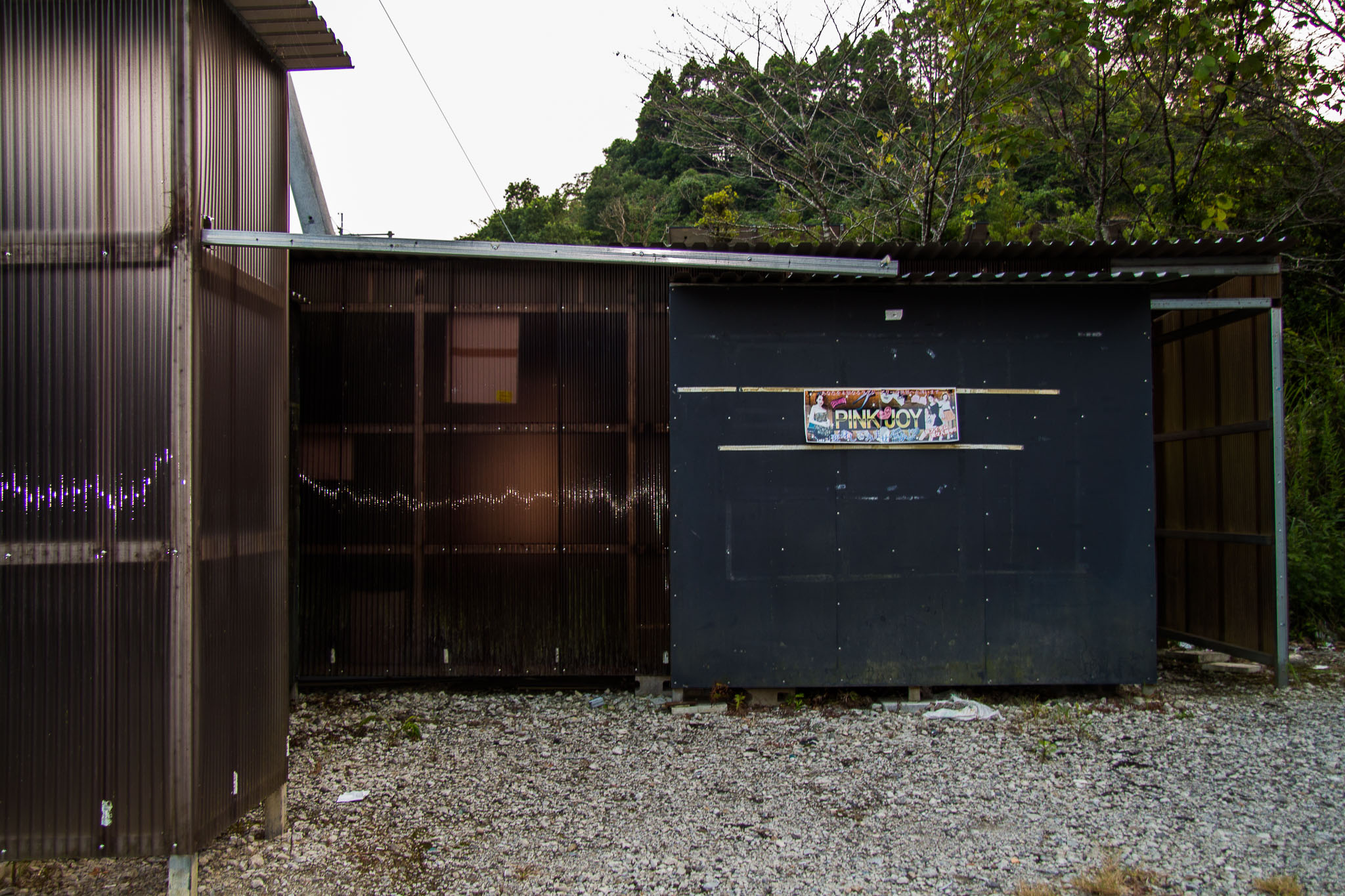 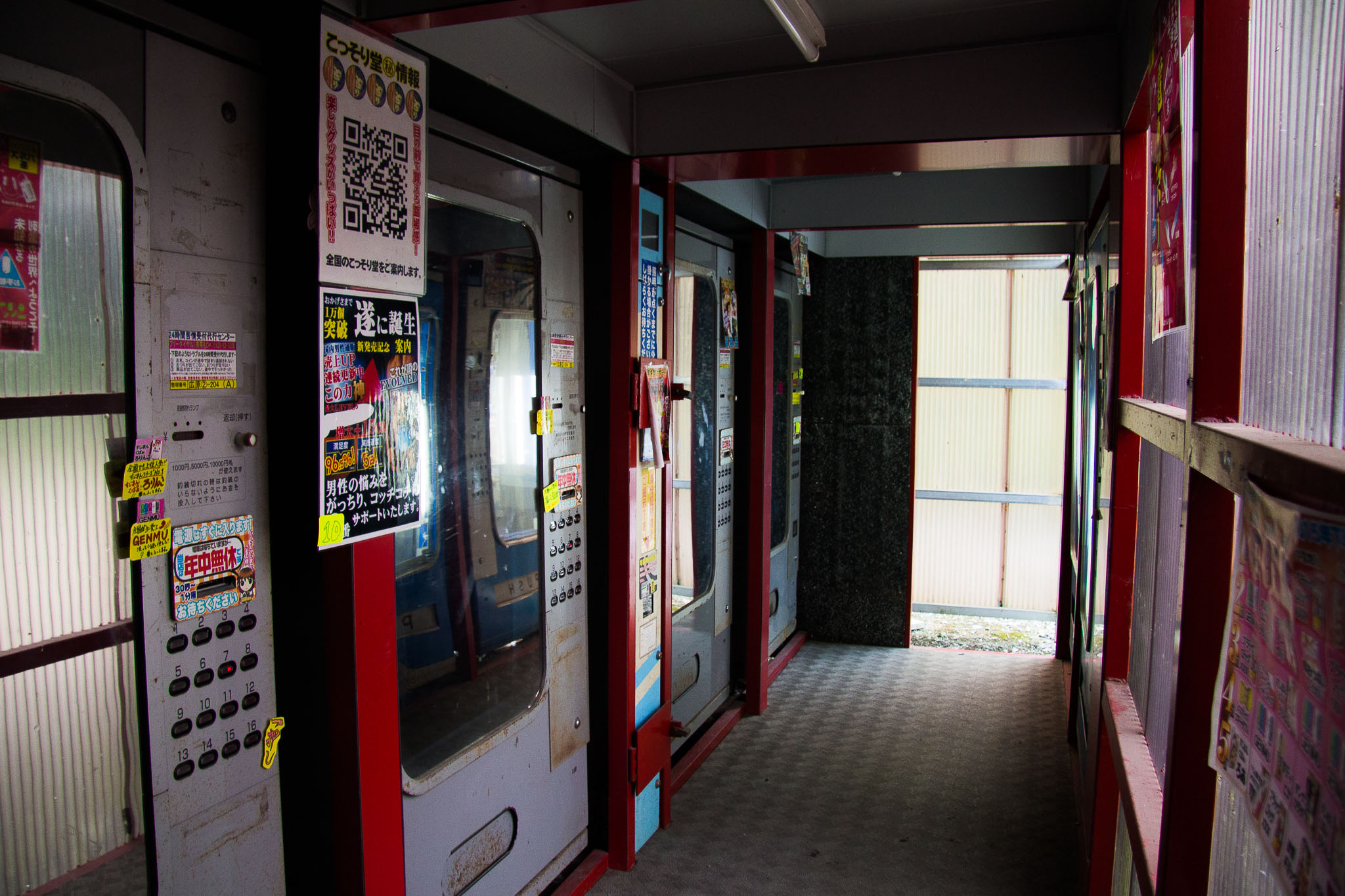 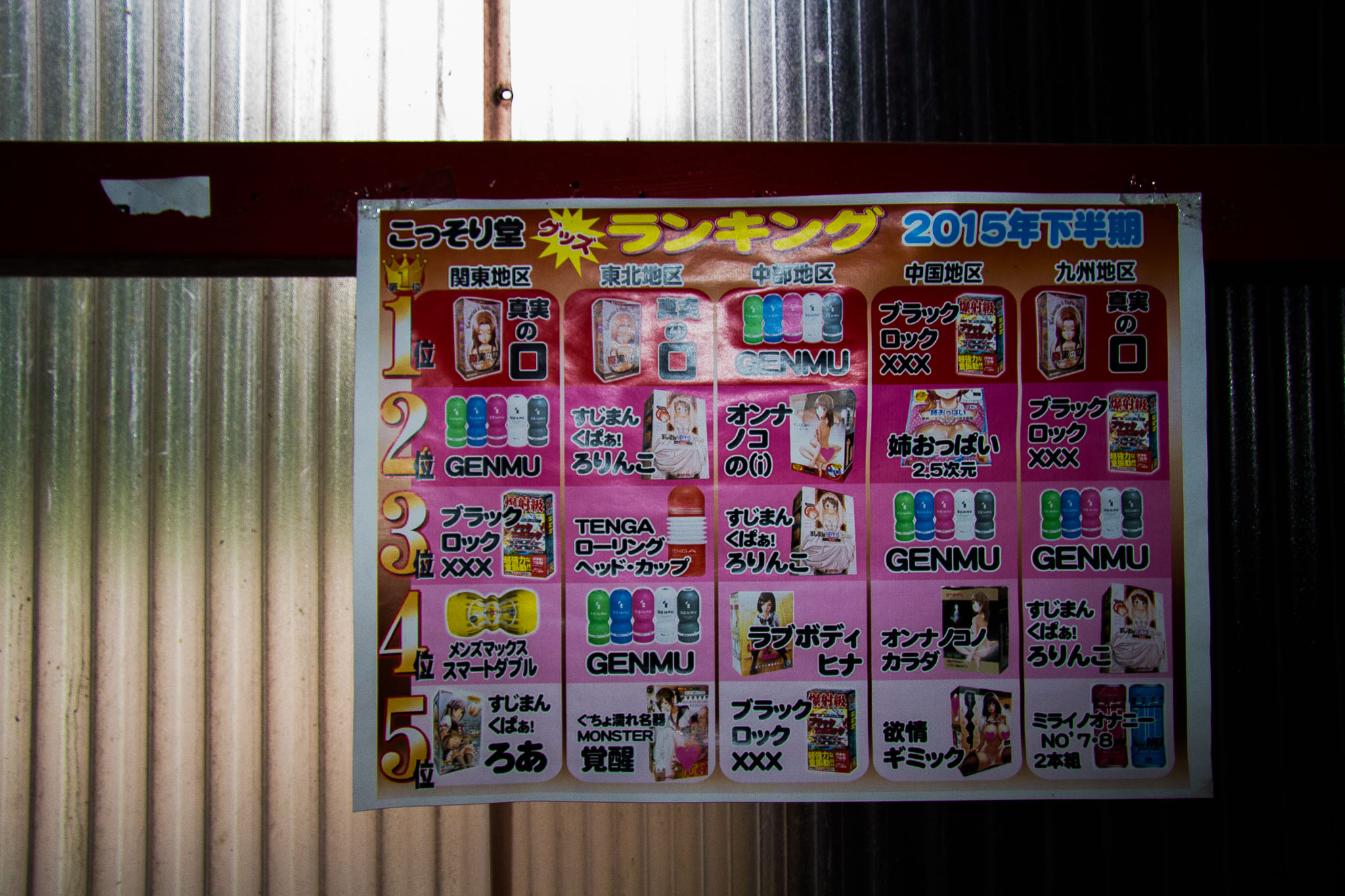 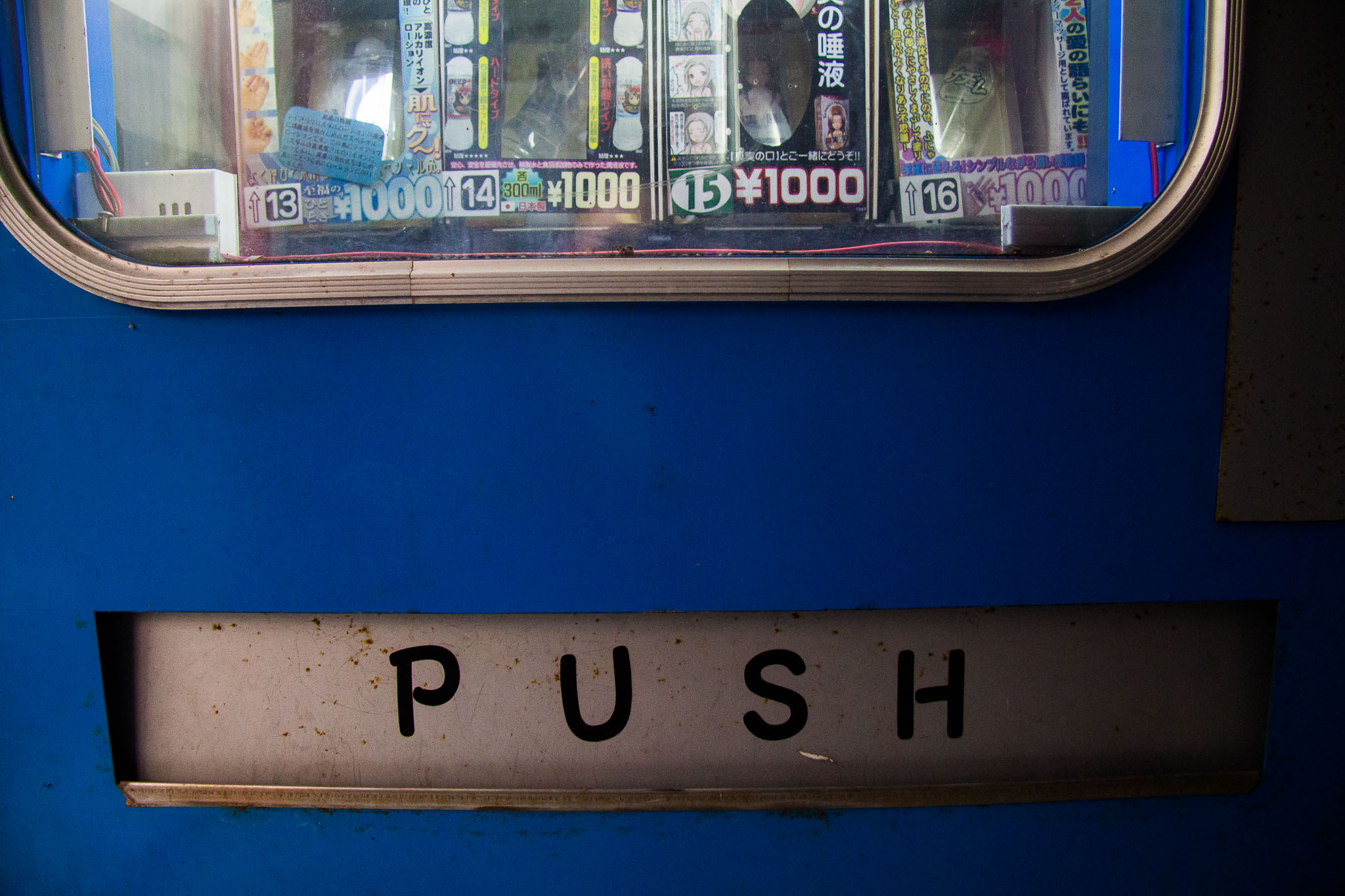 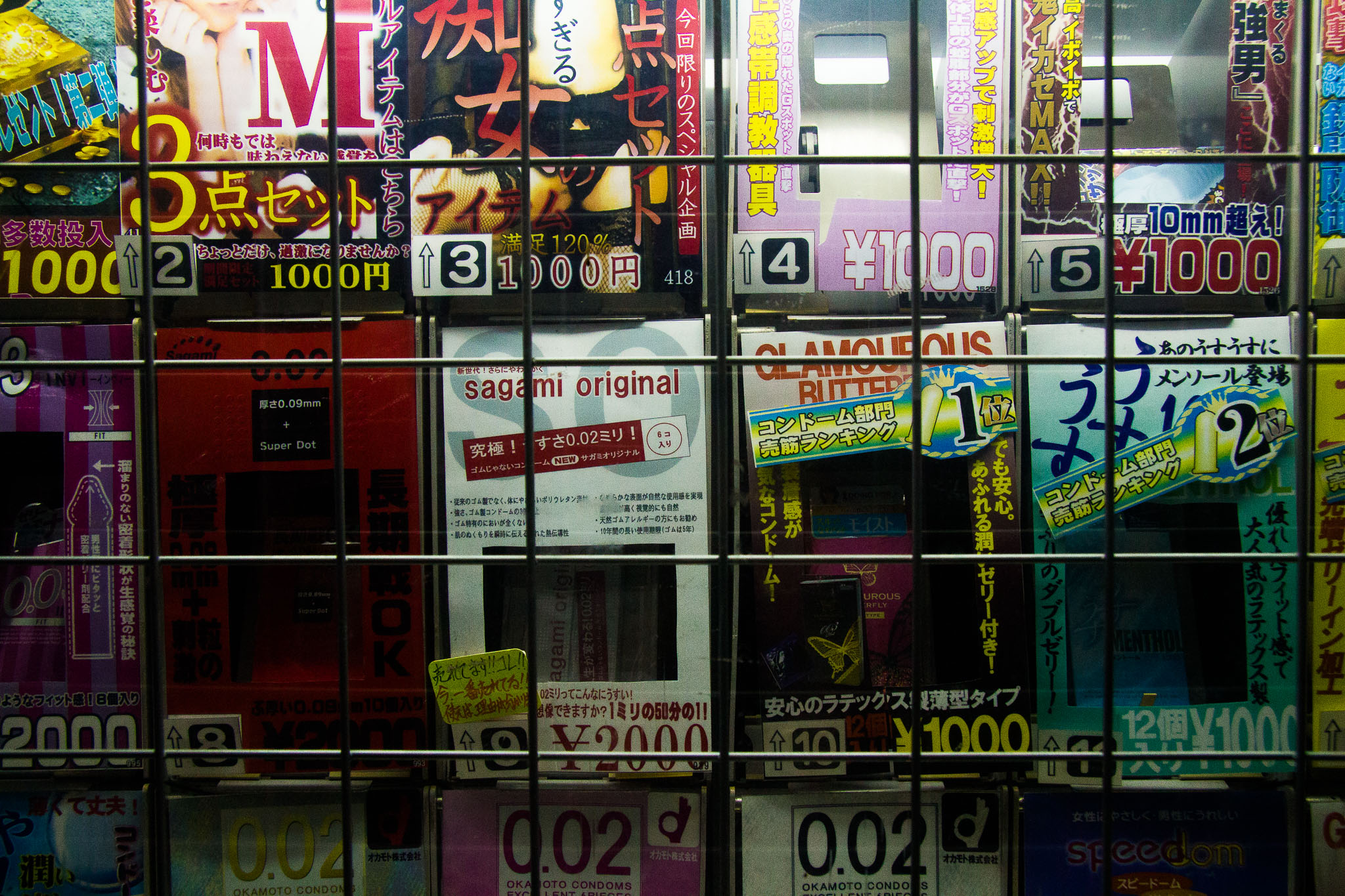 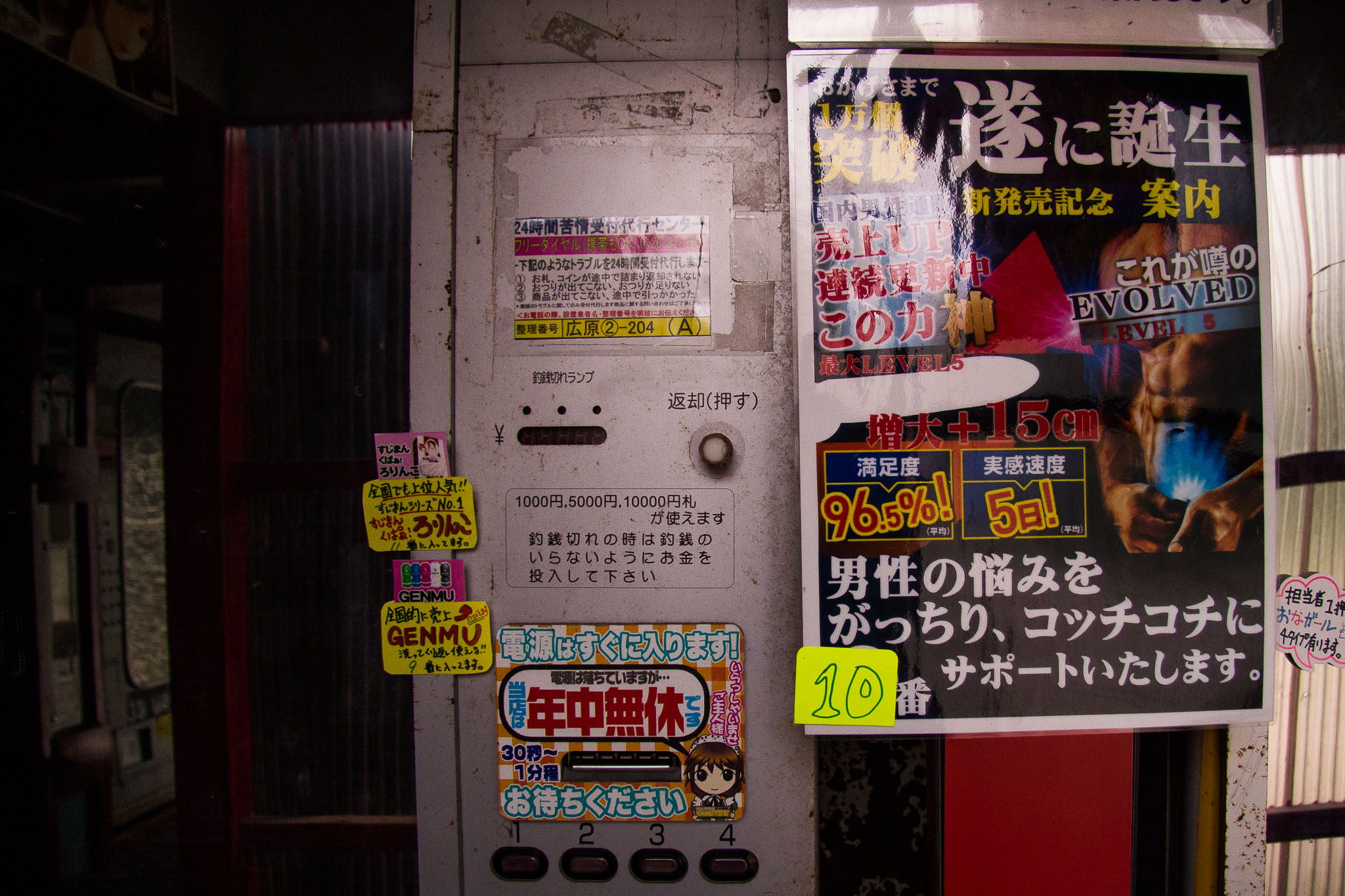 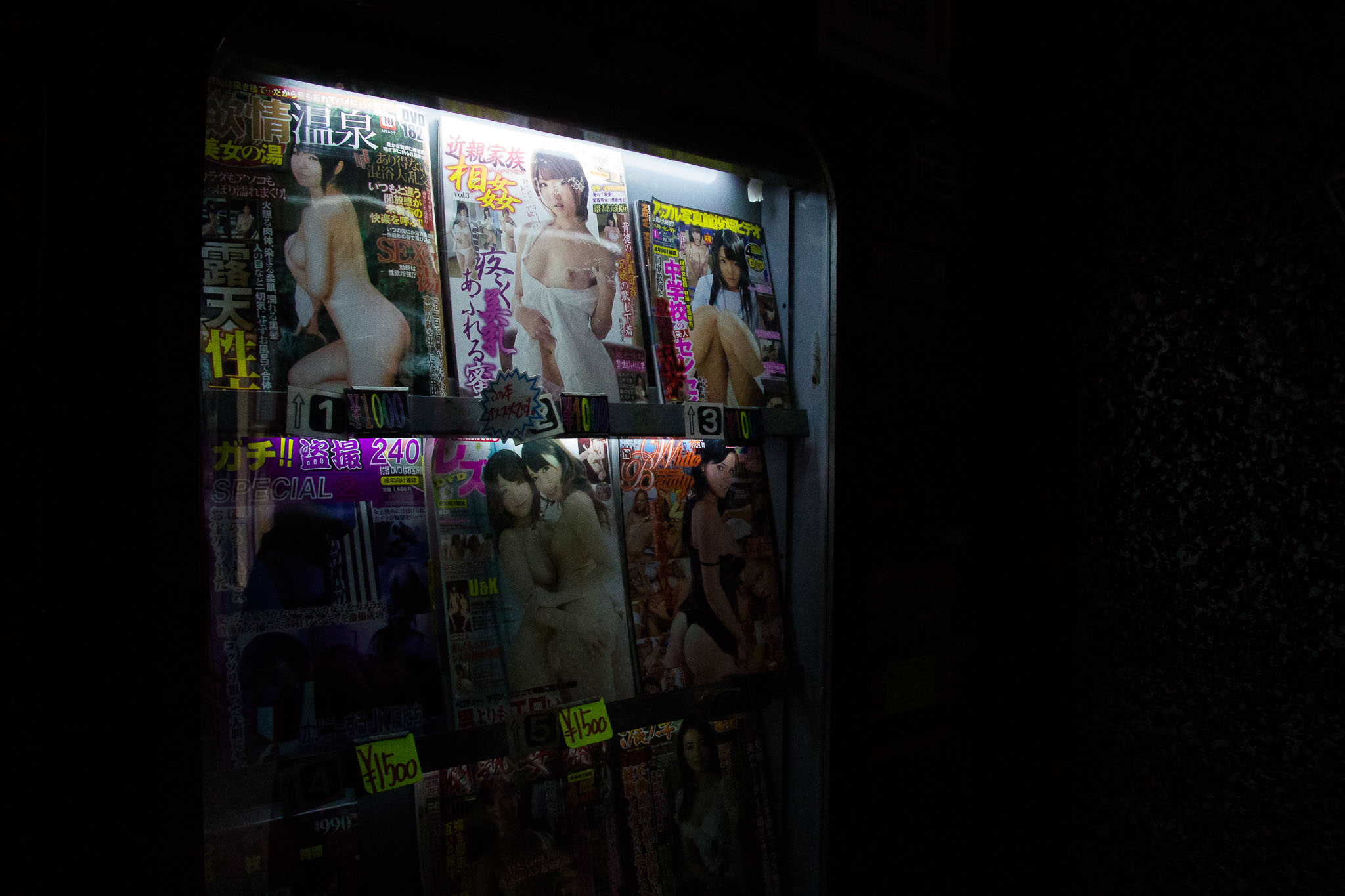 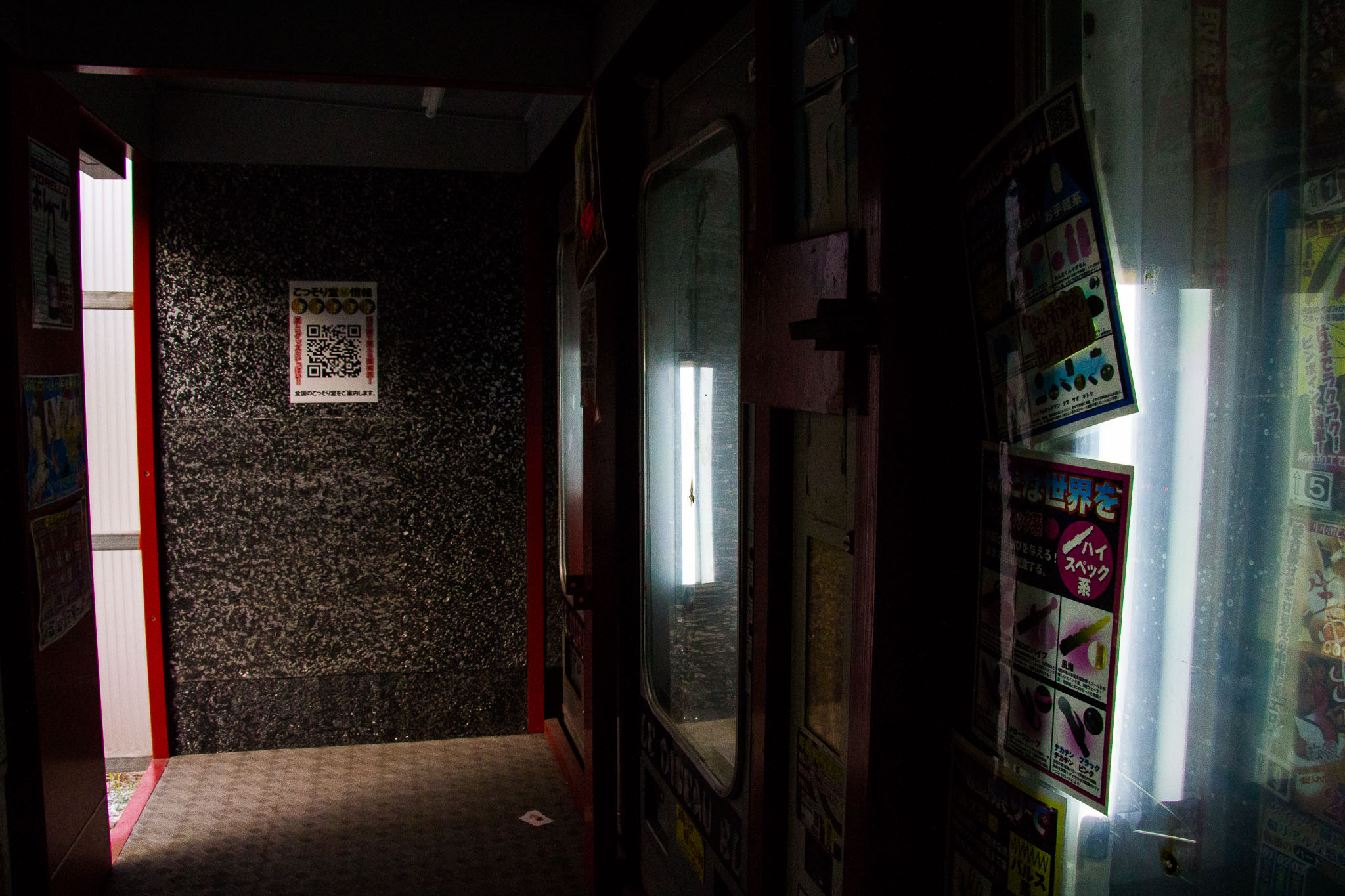 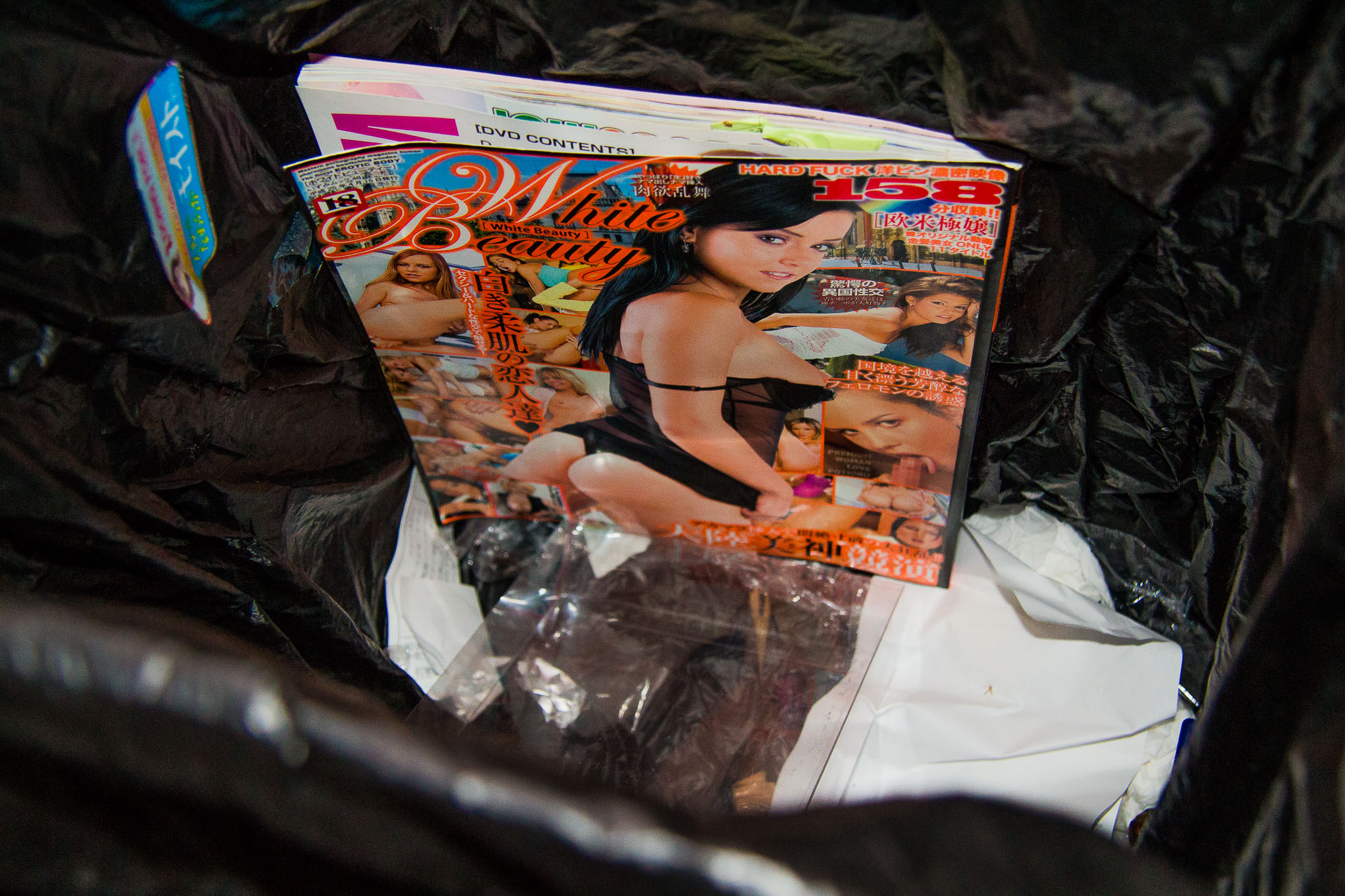 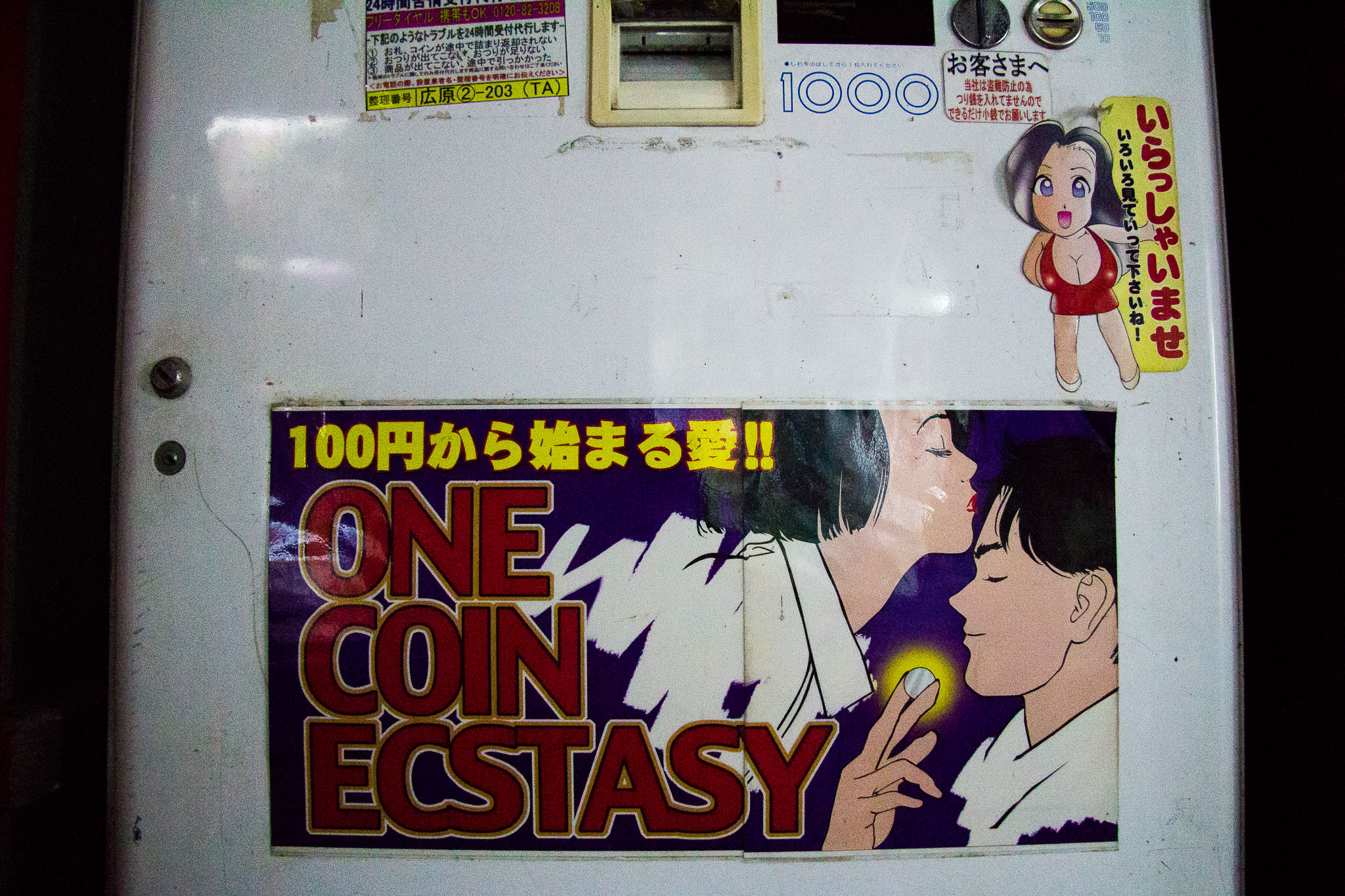 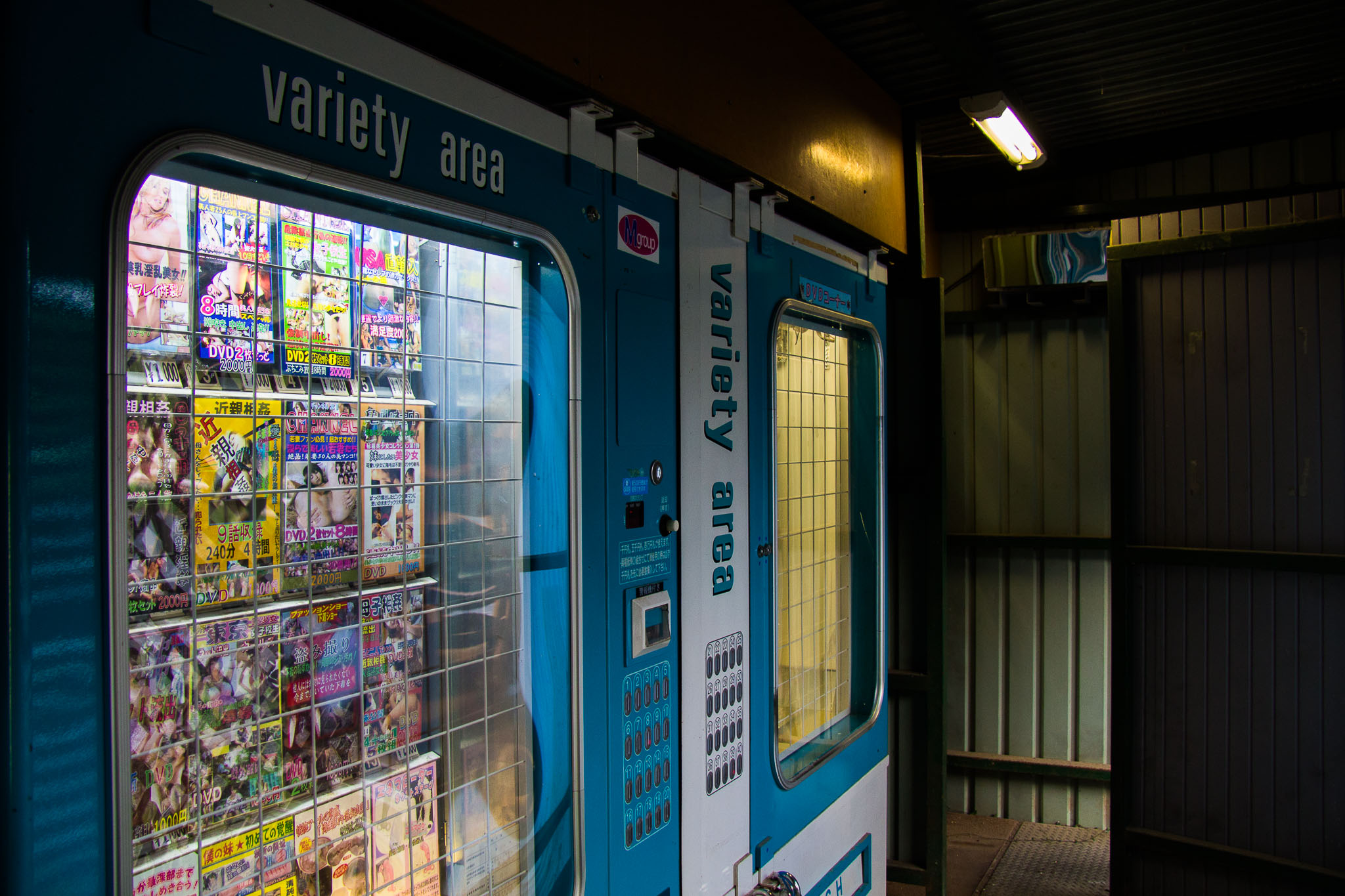 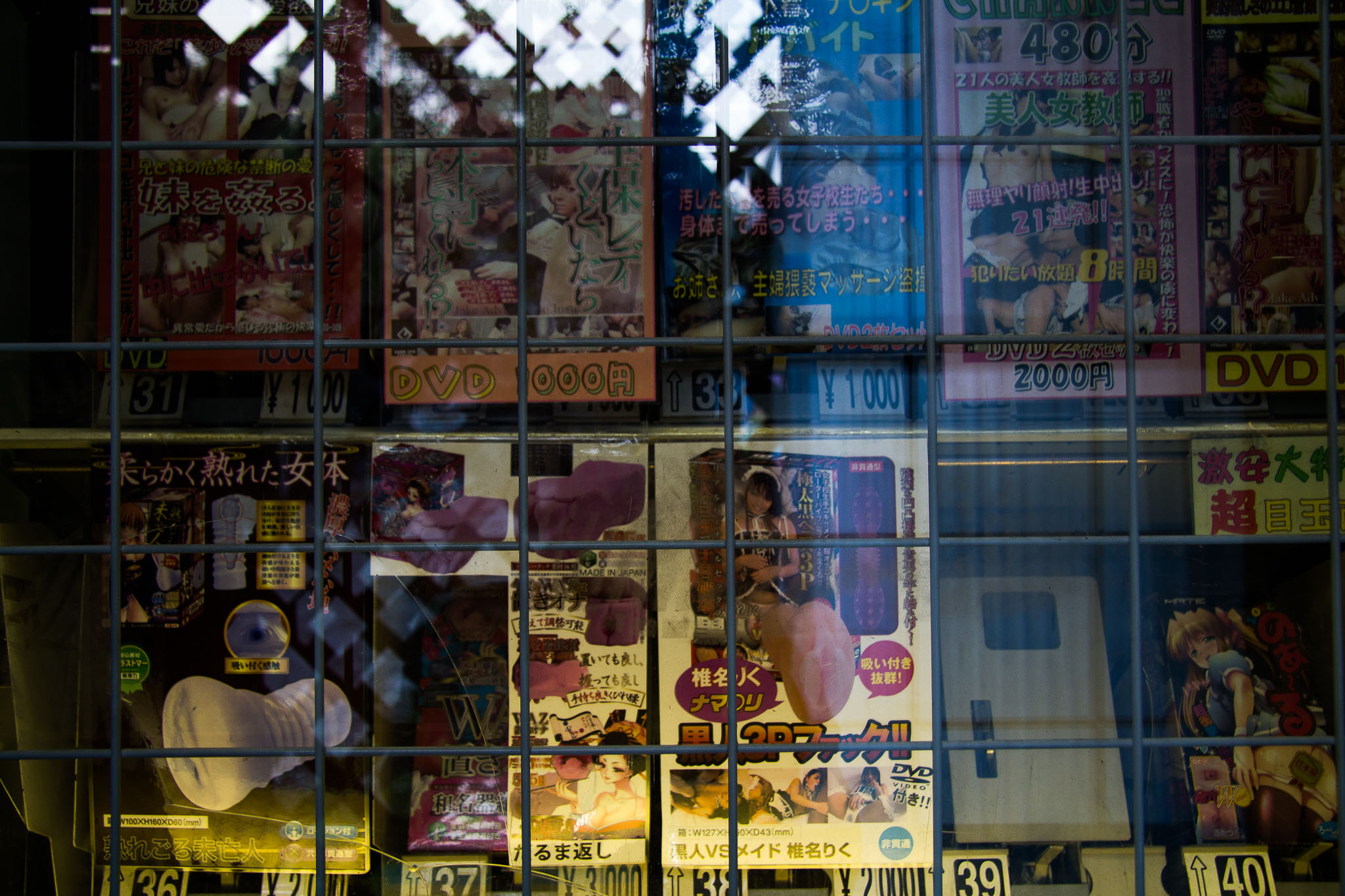 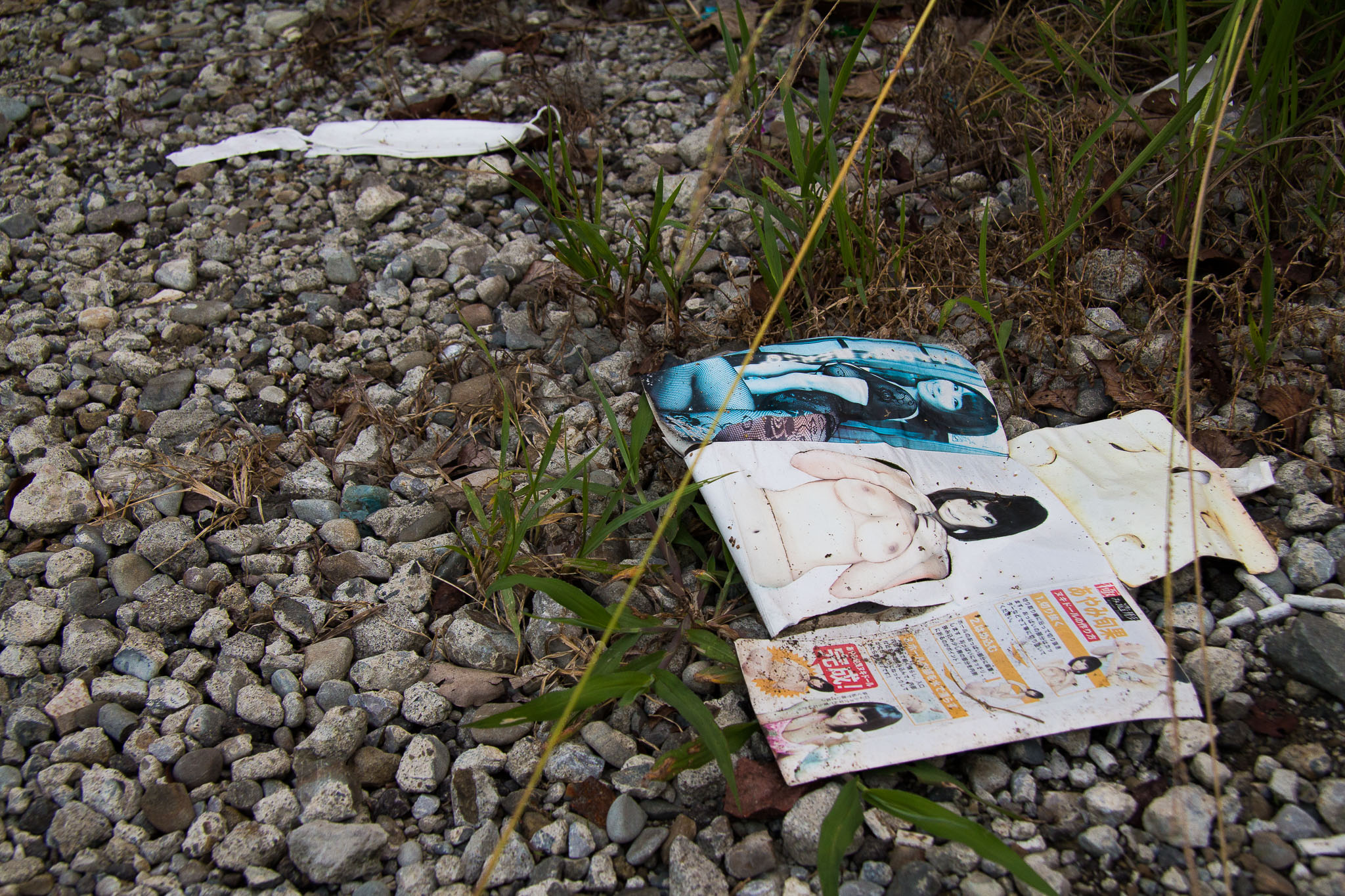 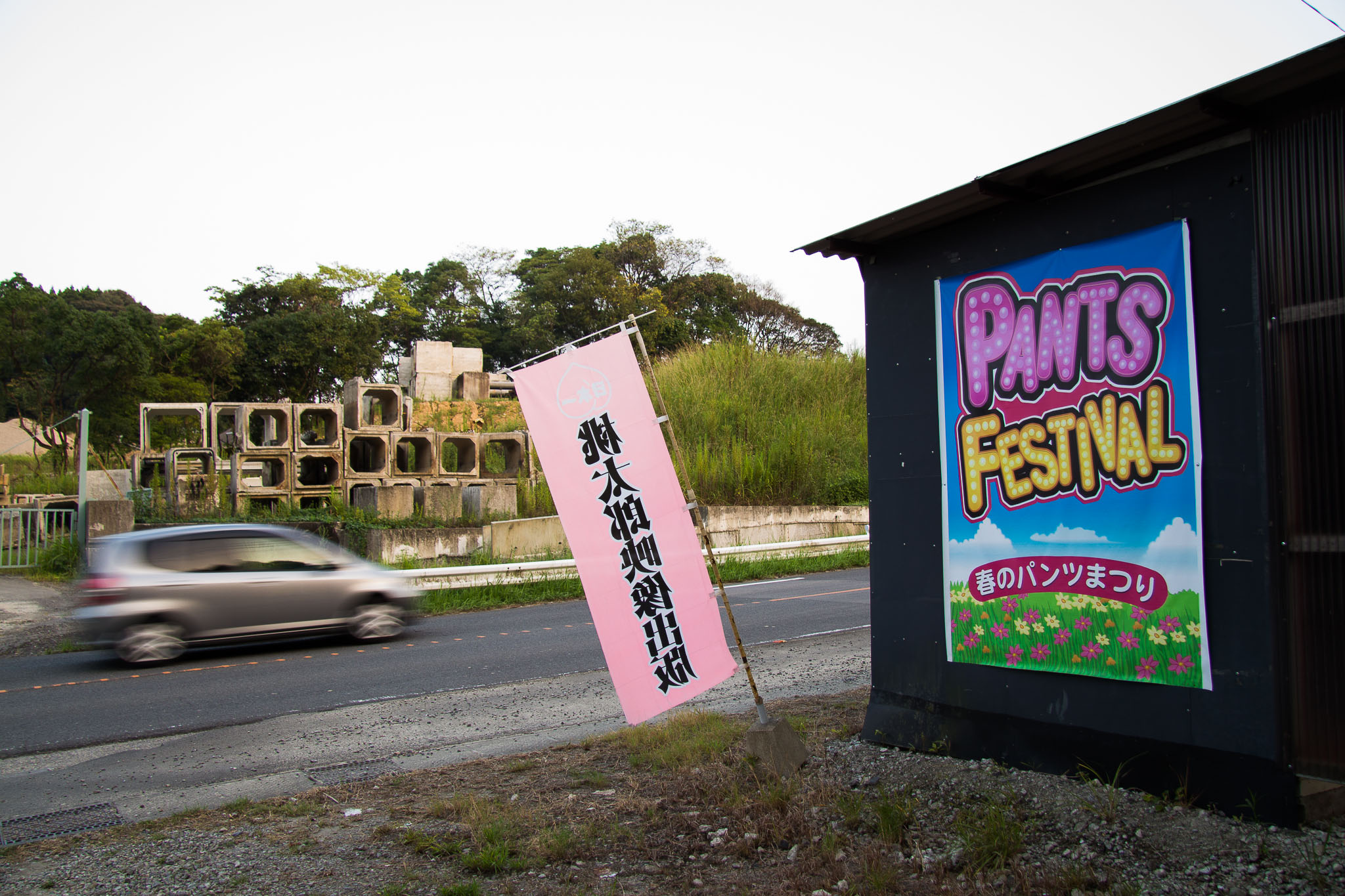 “Hmm is anyone else encountering problems with the images
on this blog loading? I’m trying to determine if its a problem on my end or if it’s the
blog. Any feed-back would be greatly appreciated.”

Very good web page, thank oneself for the exciting material for guaranteed I am going to be back.