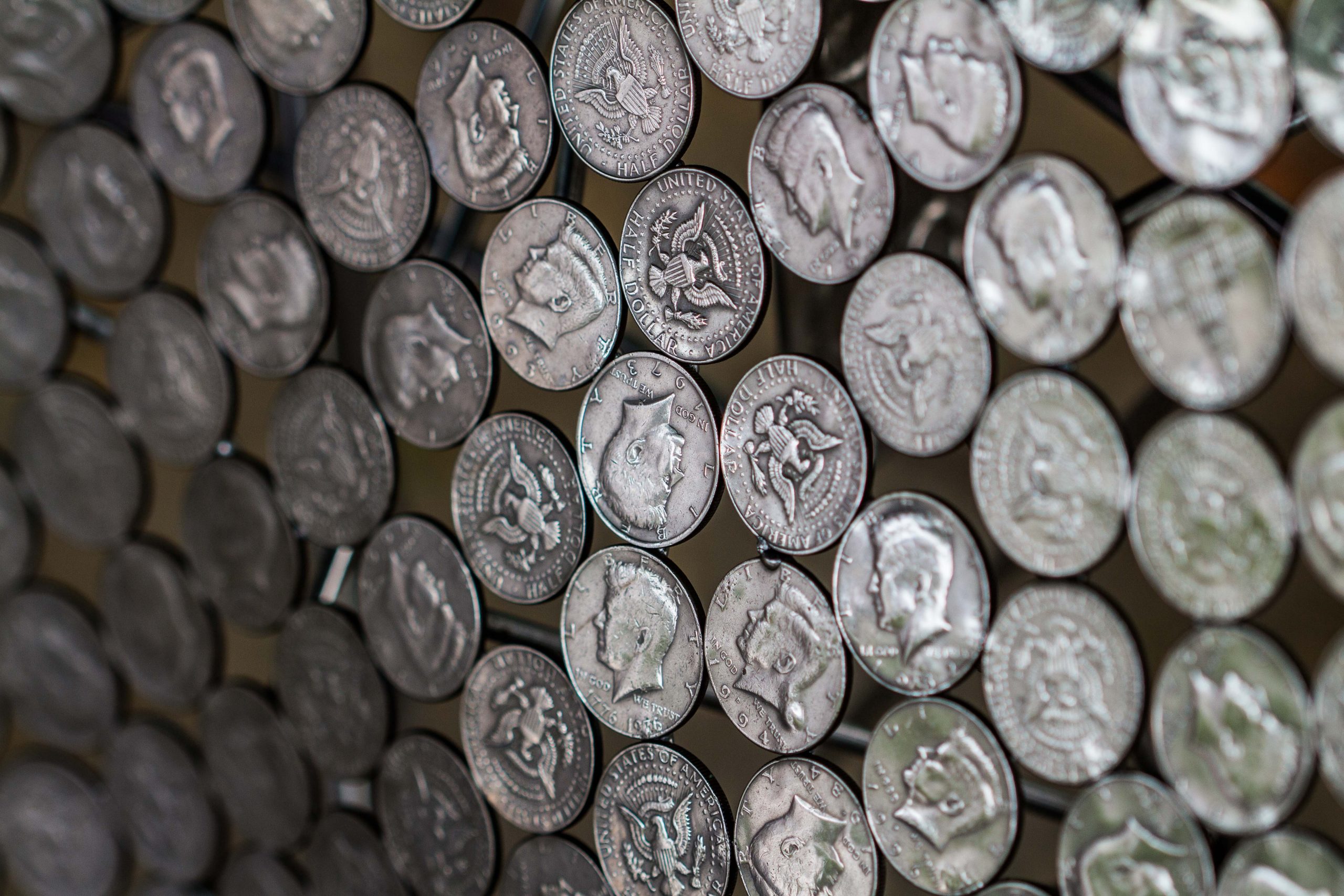 “Presione el botón! Si, el botón. No, a la derecha! A la derecha!” I fumbled frantically around the dials on the car door but to no avail, then turned to the driver apologetically. “I don’t speak Spanish.” “Oh, you don’t?” “I’m not from here.” “Where are you from?”  “South Africa.” And so began a very colorful story about Uruguay, soccer and too much weed.

Staring out from the passenger seat of a Lyft while listening to the drivers recount stories like Mario’s has become the highlight of my day. There was Carlos, who was a millionaire in Spain before the economy crashed; Chol, who spent his childhood in South Korea; Brian, a right wing gamer who’s starting his own website; and Satinderpal, who claims that only Saffas and Aussies ride up front.

Our candid conversations are a daily reminder that everyone is from somewhere, and that it’s never too late to start over. They don’t know it, but they have made me feel welcome in a place where I don’t altogether feel like I belong.

It’s been three weeks since I stumbled into JFK, bleary-eyed and disorientated after 30 hours of travel. While the jet lag has finally worn off, I still feel like I’m living inside a dream – the kind where there are 150 kinds of cheeses at the grocery store and pizzas the size of my torso.  “America is fucking weird,” I think to myself at least a dozen times a day.

In between dodging calls from a Honduran family and an angry woman who thinks I’m Marvin and keeps demanding I pay the rent, I’ve been marveling at the sheer amount of skin on public display and the volume of conversation that I suddenly understand.

I keep searching for the money trays at tills, the wet towels in restaurants, and the noise producing buttons on public toilets. I cringe every time I see someone wearing their shoes indoors and feel a slight panic whenever I have to talk to someone behind a counter.

I take too long to decide what kind of coffee I want, which way I’d prefer my eggs cooked, and what kind of bread I’d like for my sandwich. For all the choices America offers, it’s pretty darn impatient.

It’s also pretty darn nice. There was the man at the bank who helped me set up an account even though I only had one form of ID; the salesperson who gave me bills when they saw me struggling to count out change; the guys at Costco who tried to get me a phone plan even though I wasn’t a member; the woman at the supermarket who gave me a tutorial on how to use a card machine; and the train conductor who handed back my ticket when I got on the express instead of the local.

The thought of having to build up a credit history from scratch and get a driver’s license for the third time in my life is kind of daunting, but three weeks in, I finally have that phone plan and bank account. Three days, ago I started a new job.

So far, Connecticut has been good to me, even on the days when I feel like I don’t fit in. I’m starting to realize that that feeling may never go away; after living in so many different places, home becomes less of a place and more of a concept.

I still feel a pang every time I unpack a box from Japan; the smell of my old apartment wafts up from its cardboard walls and I’m overcome with sadness and appreciation for the life I left behind.  But it’s a life, nonetheless, that was left.

So I keep my eyes on the front window of this Lyft and try to enjoy the crazy ride that I’m on, even though it’s on the wrong side of the road.

America’s fucking weird, yeah, but I mean it in a good way.

Good read … you capture the FFF feeling well without insulting your host country. Hope America provides you with happy space

Hi Simone! As someone currently living in Japan, I cringed reading this blog post knowing that all of those creature comforts you came to love and appreciate here will one day be a thing of the past for me as well! Fortunately not in the near future but this helps me to appreciate it all so much more. Love your writing!