When Amy Sherman-Palladino first pitched a TV show about a mother and daughter who are more like best friends to the WB back in 1999, she was going to have the main characters live in a city area. But then she went on vacation to Connecticut.

“I stayed at an inn, and it was very charming,” she explains in an interview with AV Club, “…and everybody seemed to know each other, and there was a pumpkin patch across the street. I went to a diner, and people kept getting up to get their own coffee.”

“…So beautiful,” she elaborates to the Desert News, “and everything looked like it was covered in sugar. It was just like one of those eggs that your stare in at Easter.” 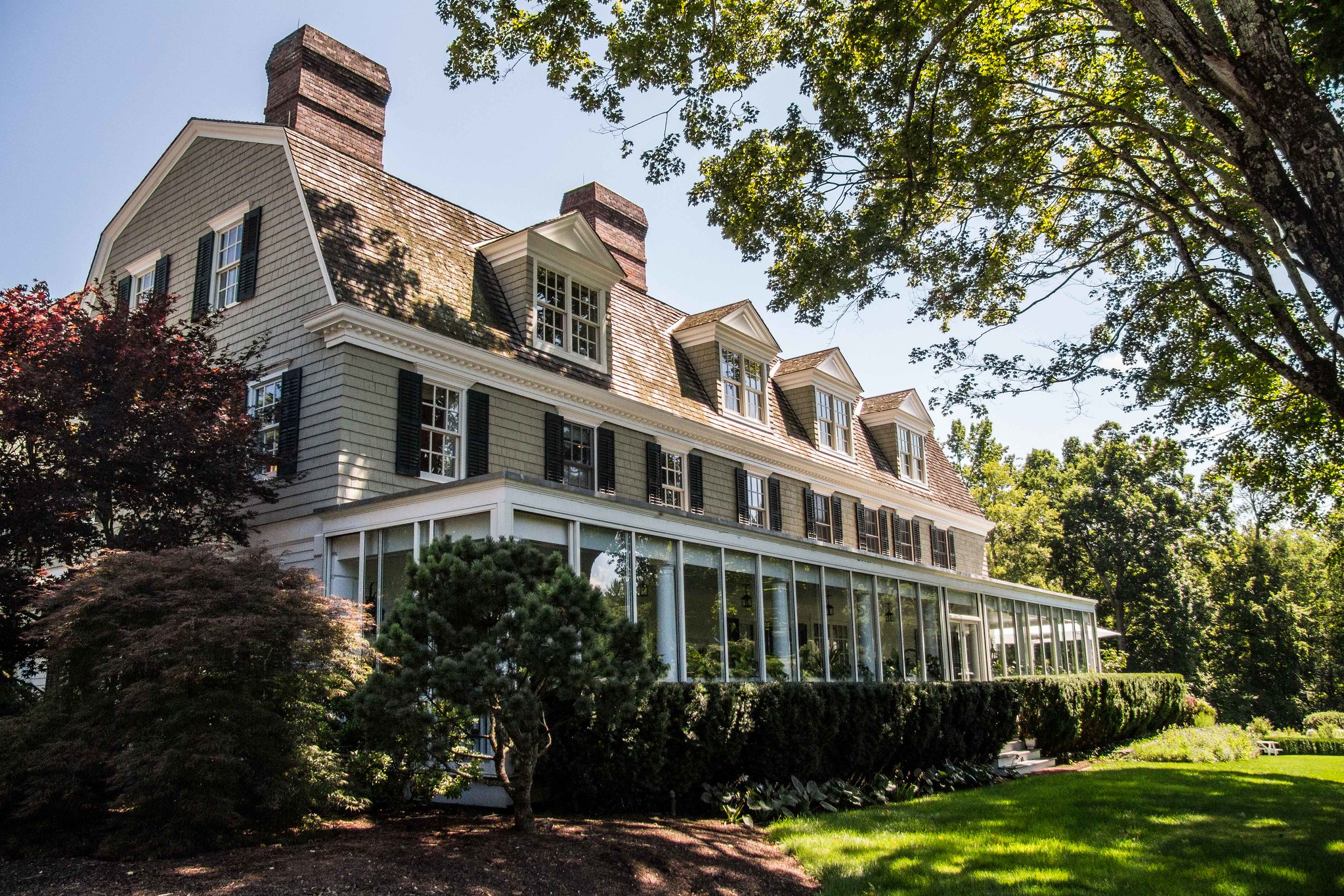 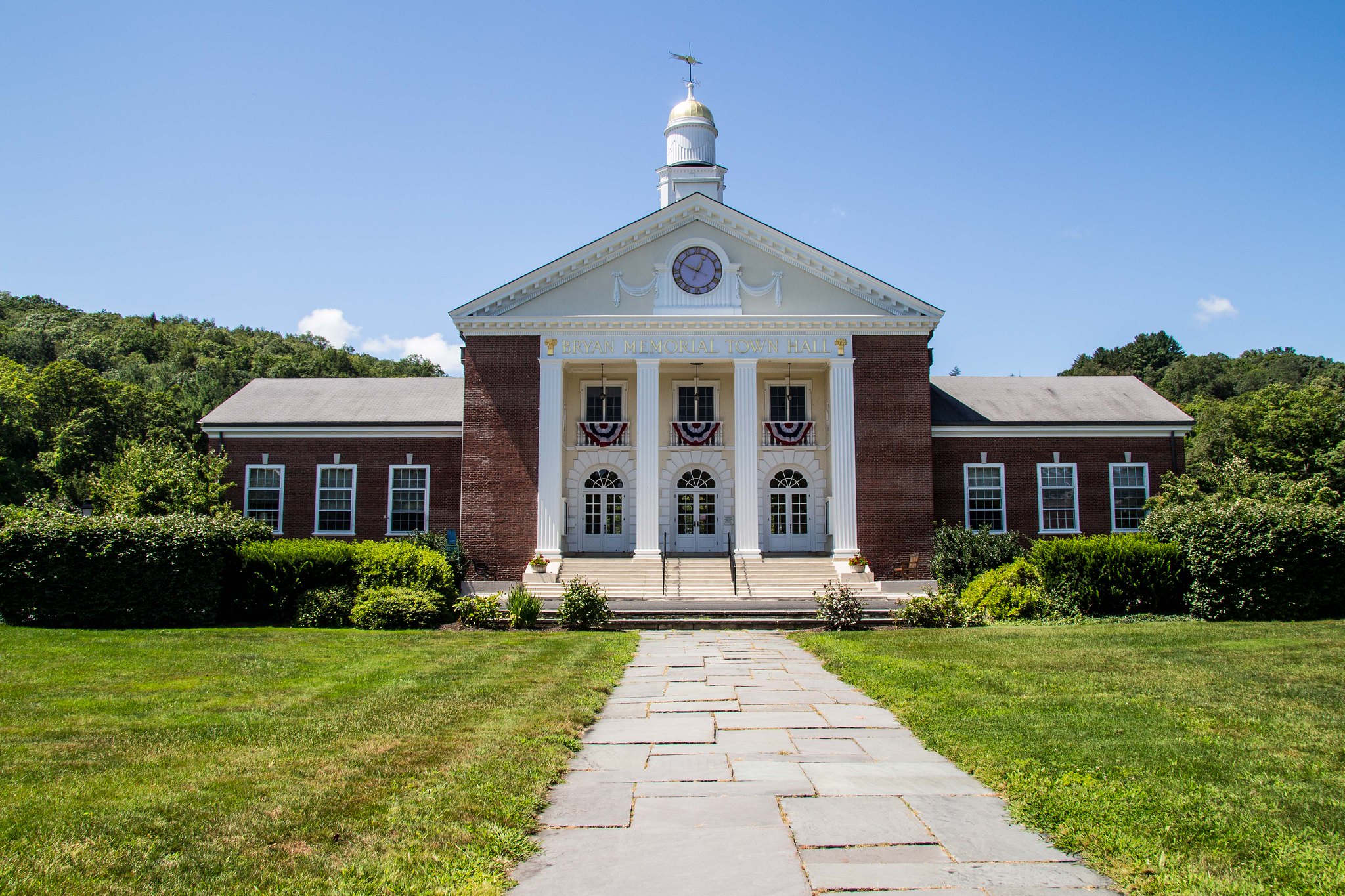 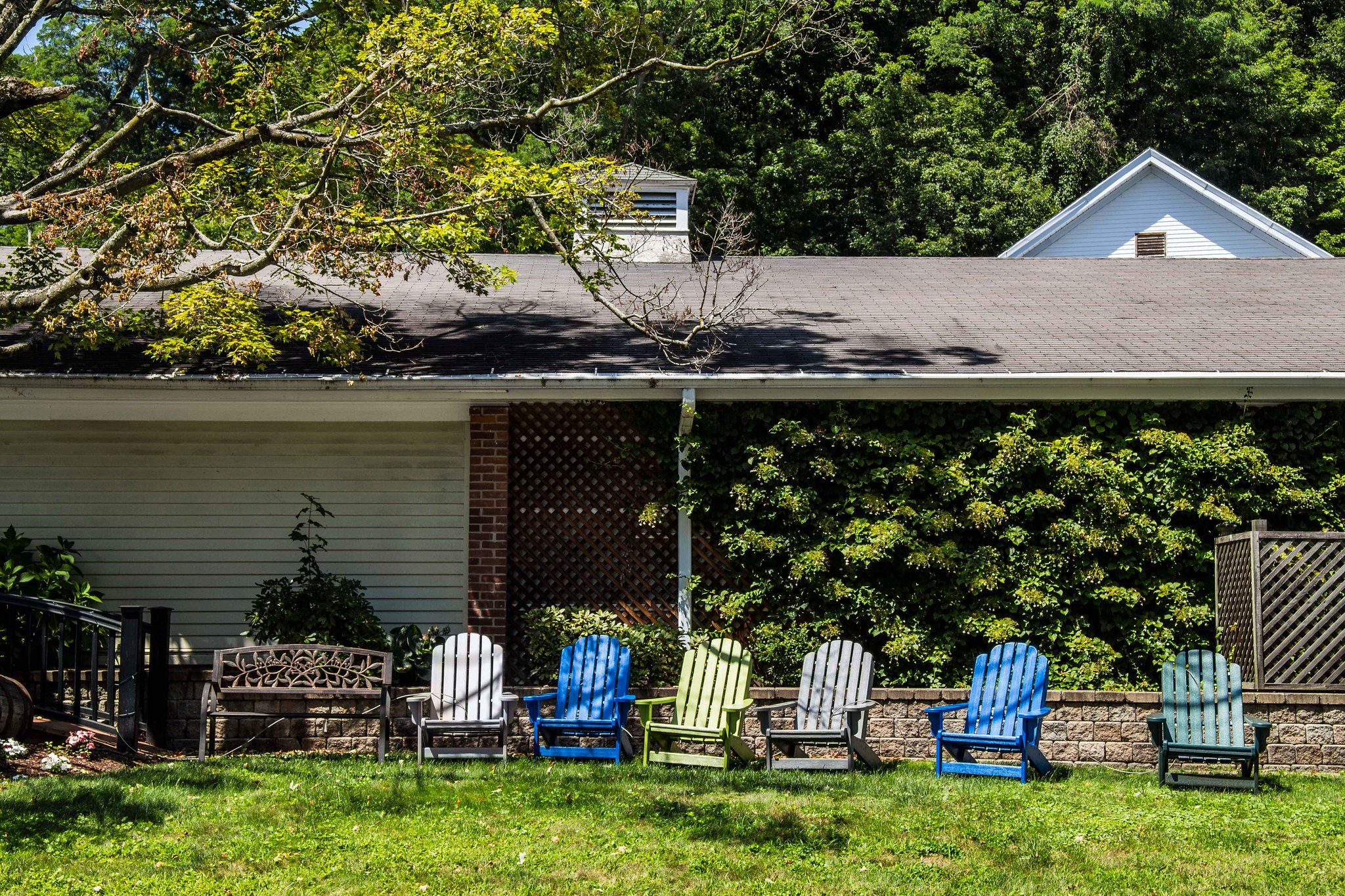 The writer figured that if a 16-year old kid with a baby was going to run away from home, it would be to a very warm and safe and accepting place. And so, Stars Hollow was born: a somewhere-in-Connecticut, storybook town named after a legend of two star-crossed lovers who found each other on its soil.

The home of Lorelai and Rory, with its charming town square and white, lattice gazebo, filled with a close-knit community of dreamers of oddballs, came to be just as beloved by fans of Gilmore Girls as the characters themselves.

Having watched the original series at least a half dozen times before the reboot was even thought of myself, visiting the real-life inspiration for the show has been on the top of my New England bucket list for a long time. And so, to Washington Depot I did go.

Located in the foothills of the Berkshire Mountains in Litchfield County, Washington Depot is one of five villages that make up Washington, CT, a small, rural town with a population of just over 4,000. Known for its picturesque countryside, historic architecture and active civil life, it’s also home to the Grace Mayflower, the inn where Sherman-Palladino stayed on her trip. 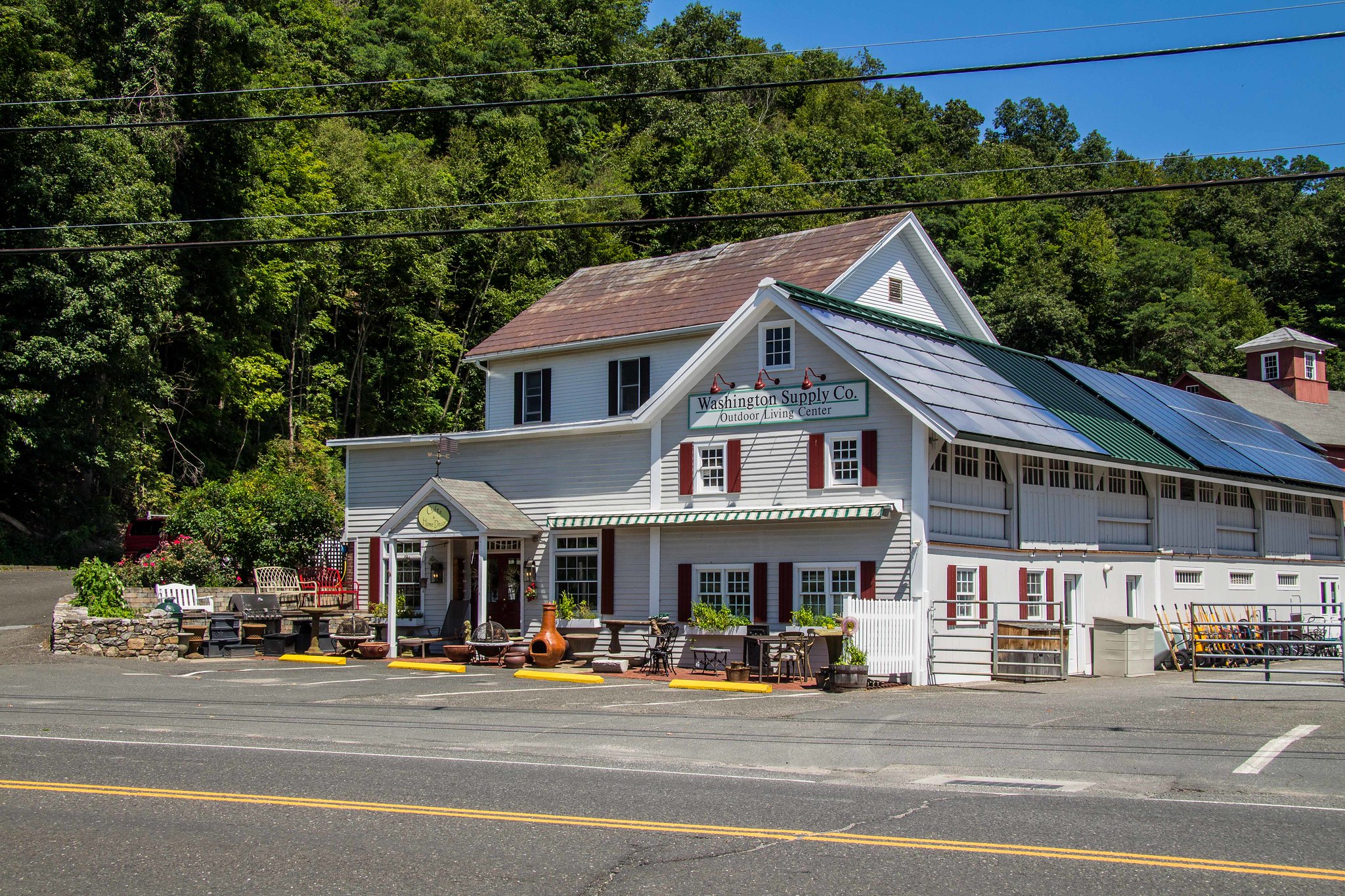 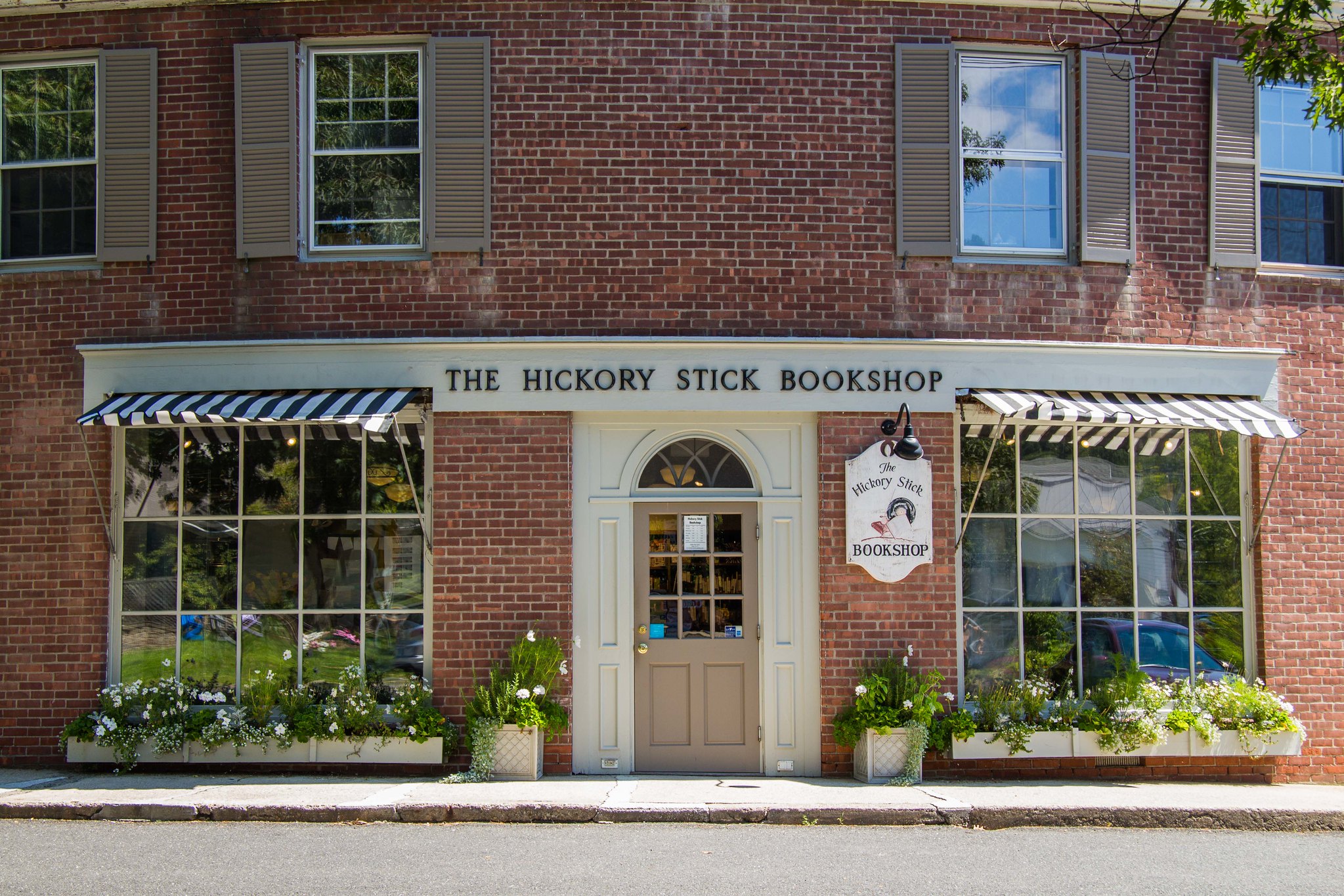 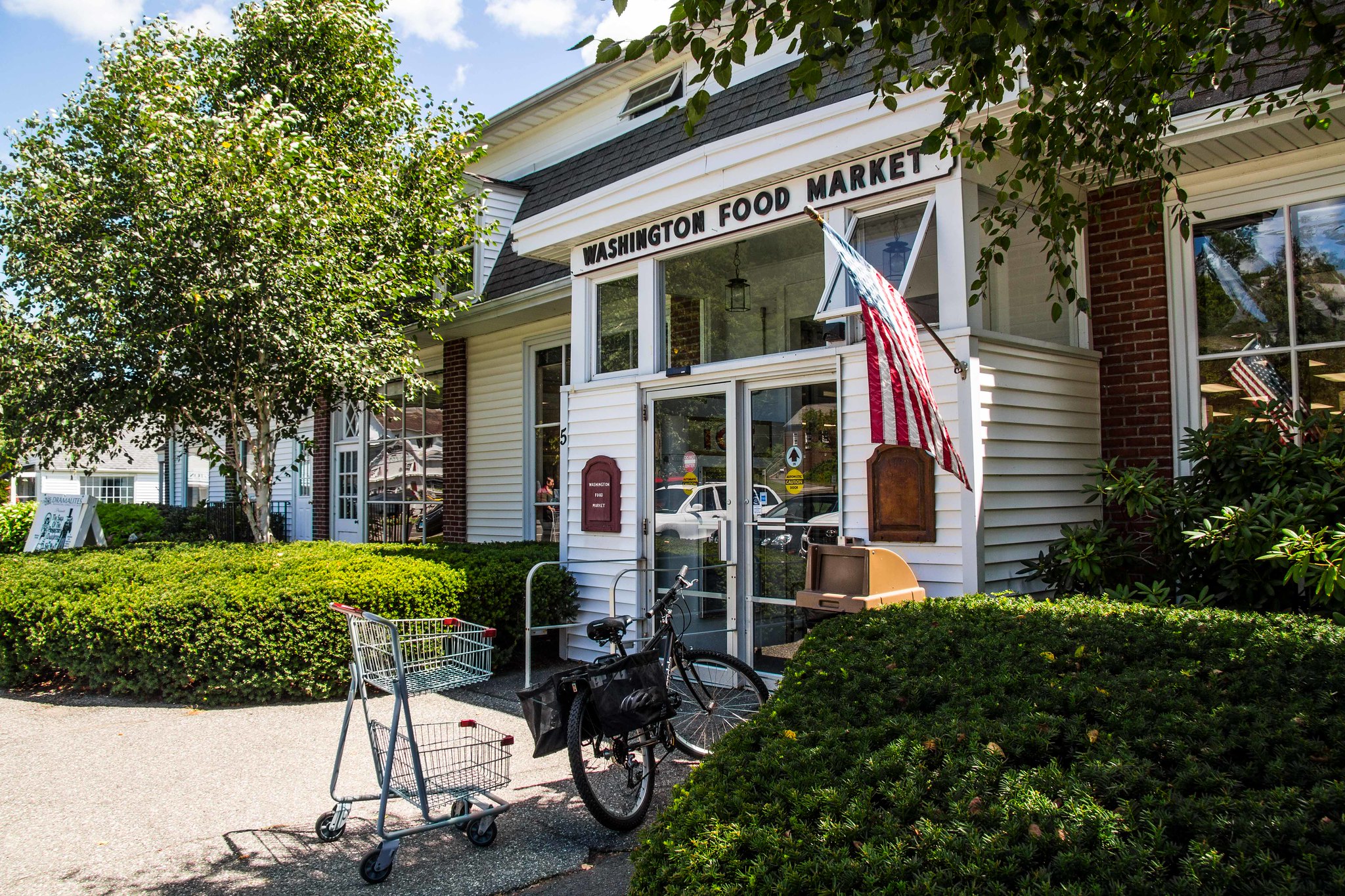 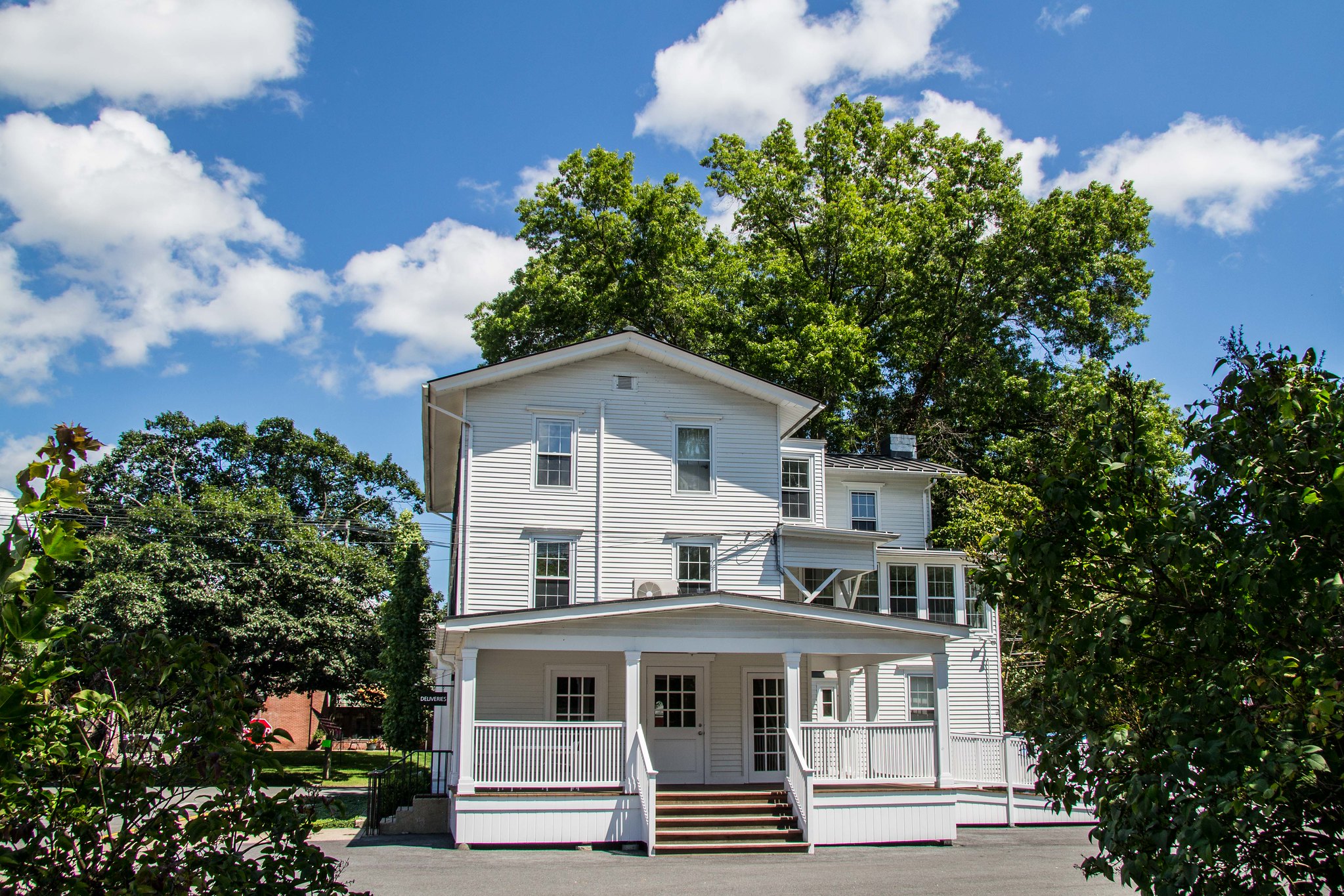 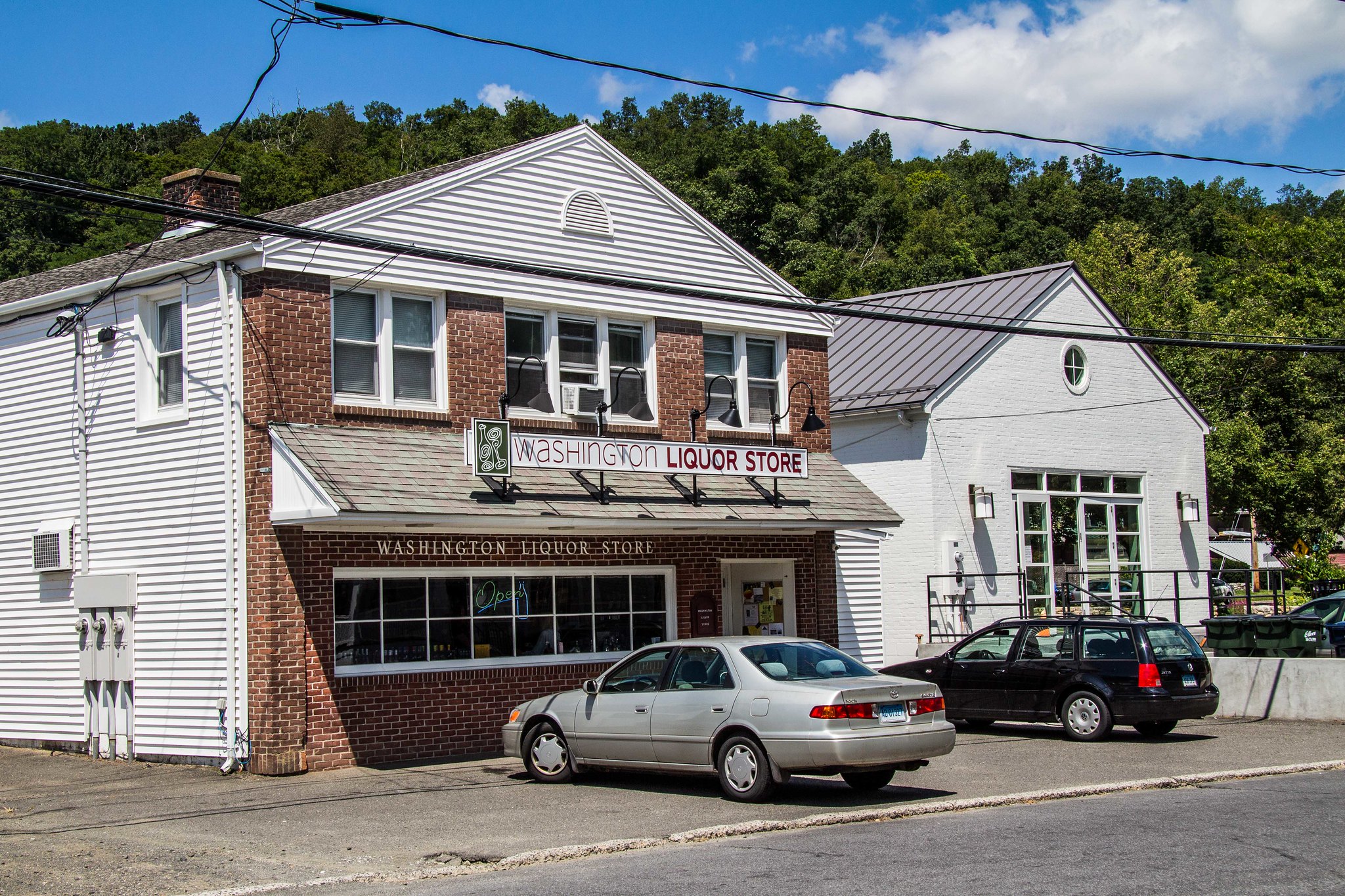 Since Sherman-Palladino specifically credits her stay at the Mayflower as the inspiration for Lorelai’s home and workplace, it’s long been accepted that Washington Depot, just a 5-minute drive from the Mayflower, was the original blueprint for Stars Hollow. The town even hosted a Gilmore Girls Fan Fest (which was decided by a vote at a town meeting) during October 2016 in anticipation of the Netflix revival that November.

You’ll be disappointed if you expect Washington Depot to look like Stars Hollow, though. Oy with the poodles already! Because it doesn’t.

The center of town is devoid of any gazebos or town squares. There are no Luke-like diners, no Miss. Patty-owned dance schools, no old-fashioned soda shoppes, nor any sign of Al and his Pancake World. But Washington Depot is full of the kind of charm and ambiance that has become synonymous with Stars Hollow. 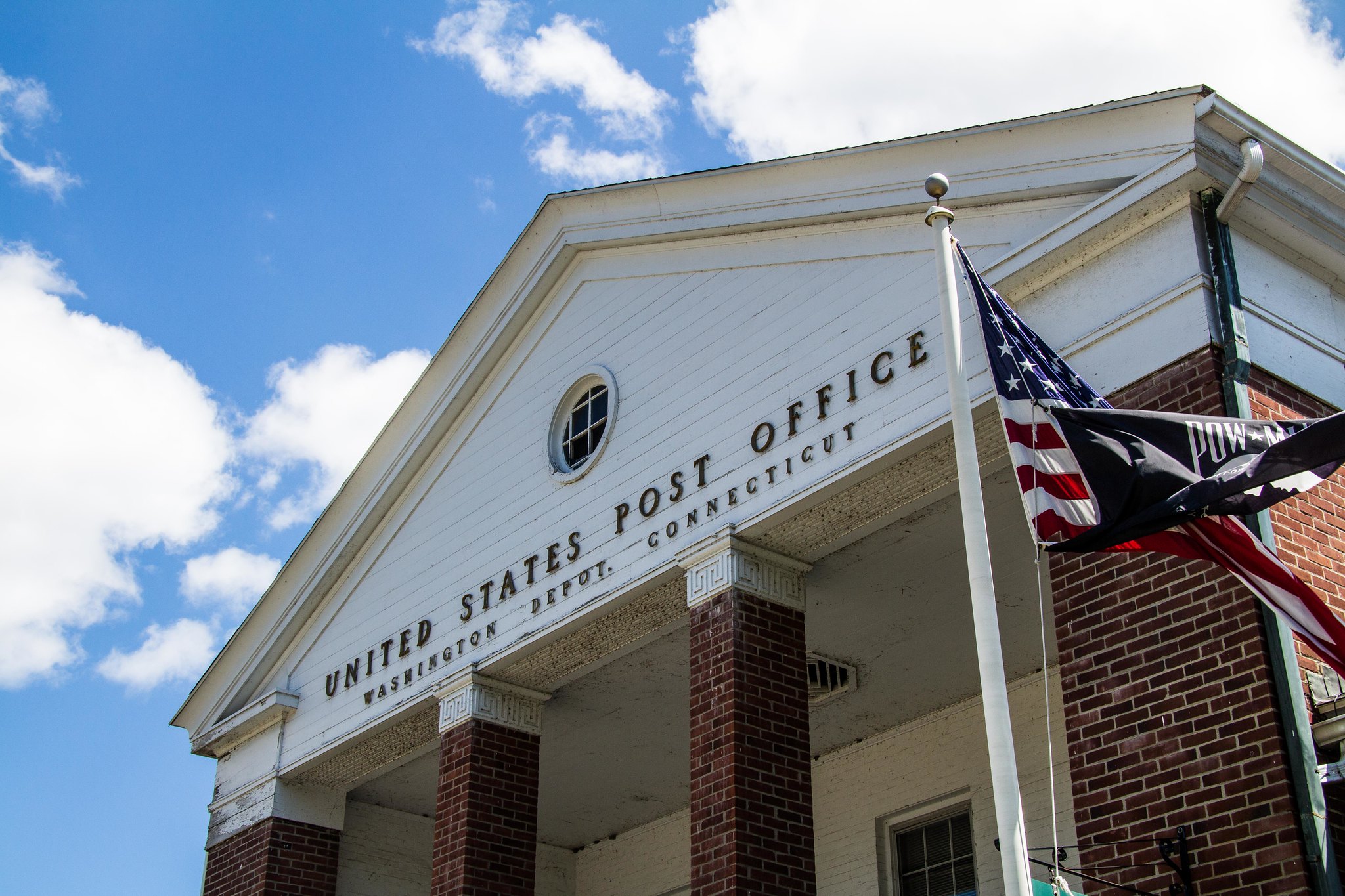 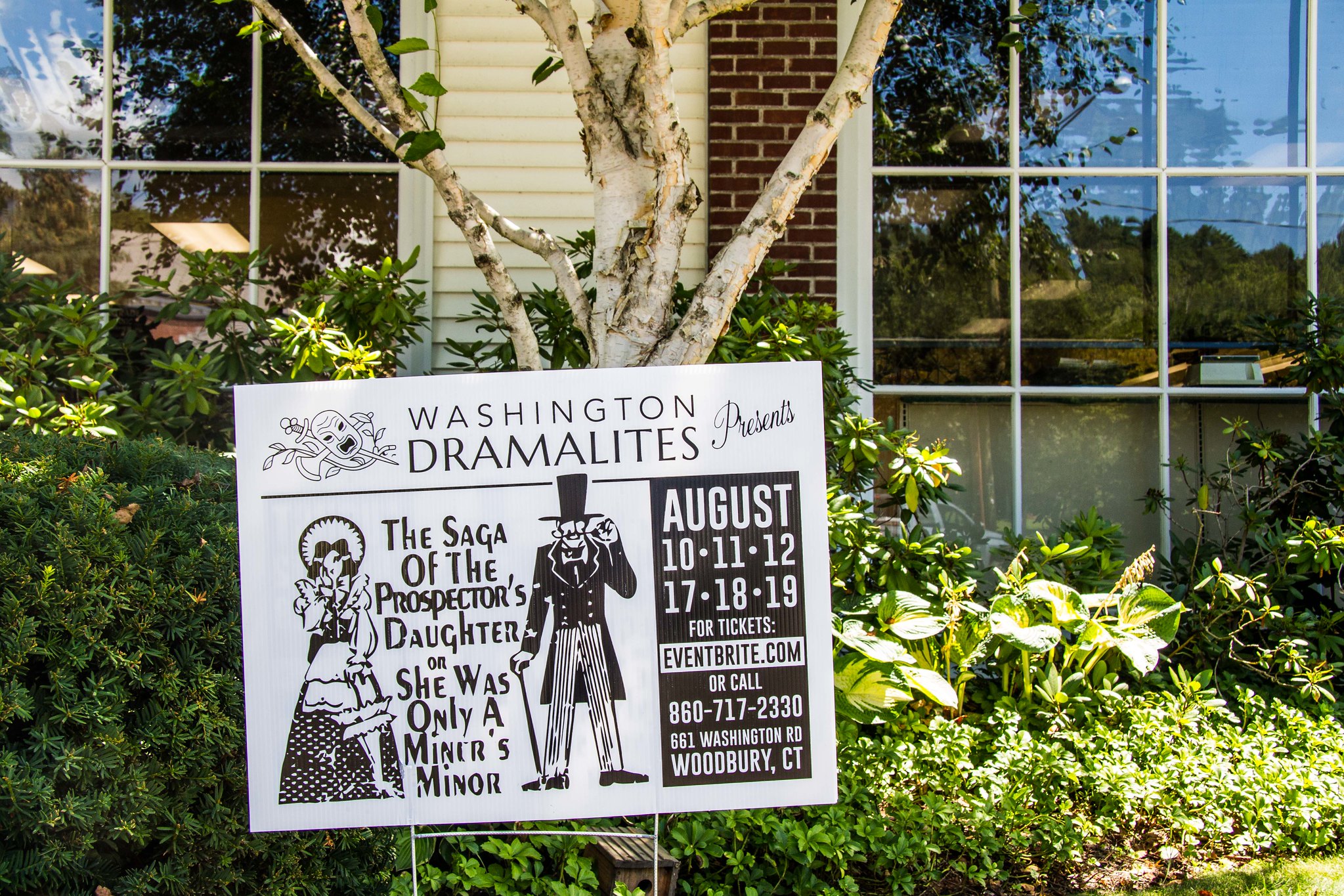 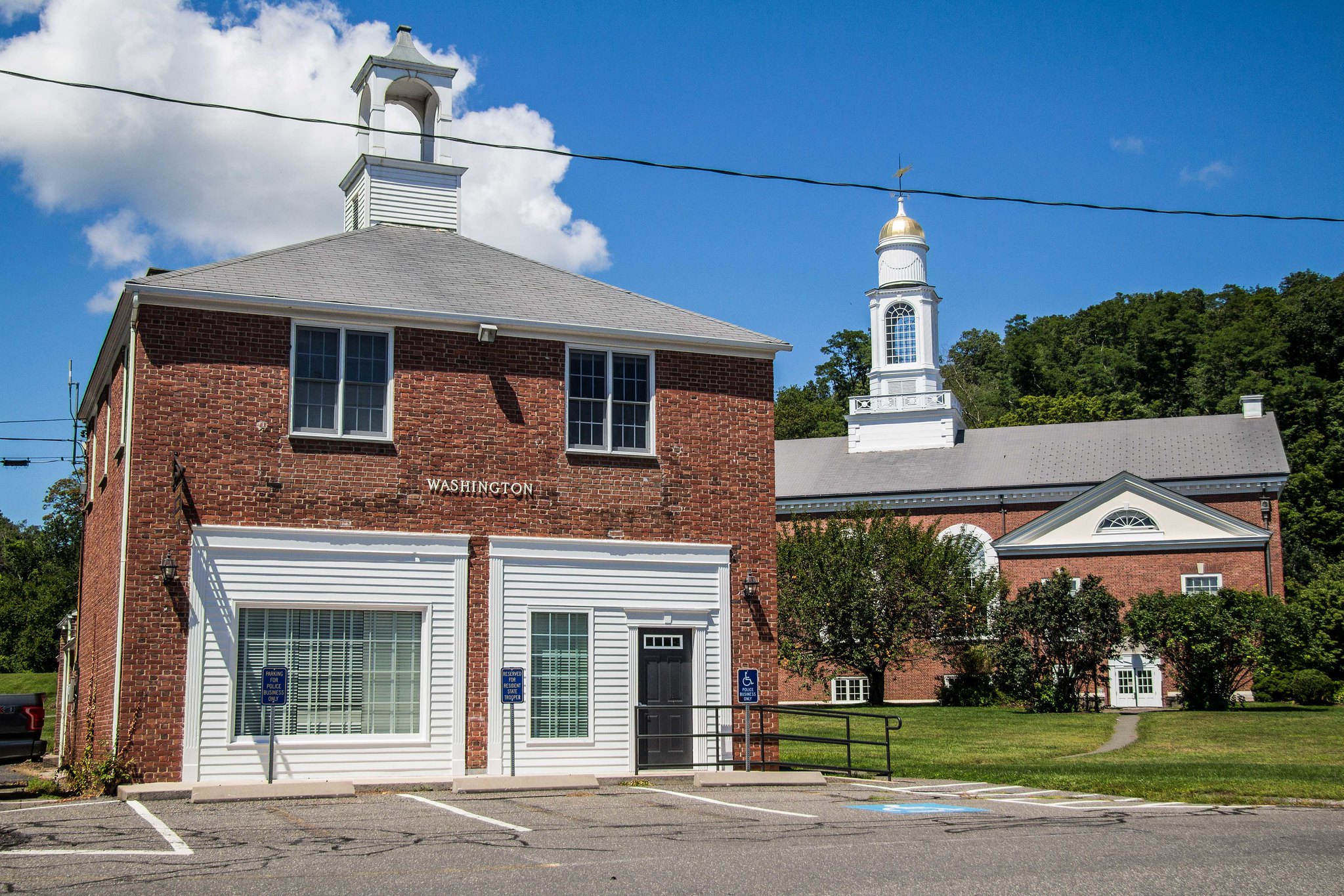 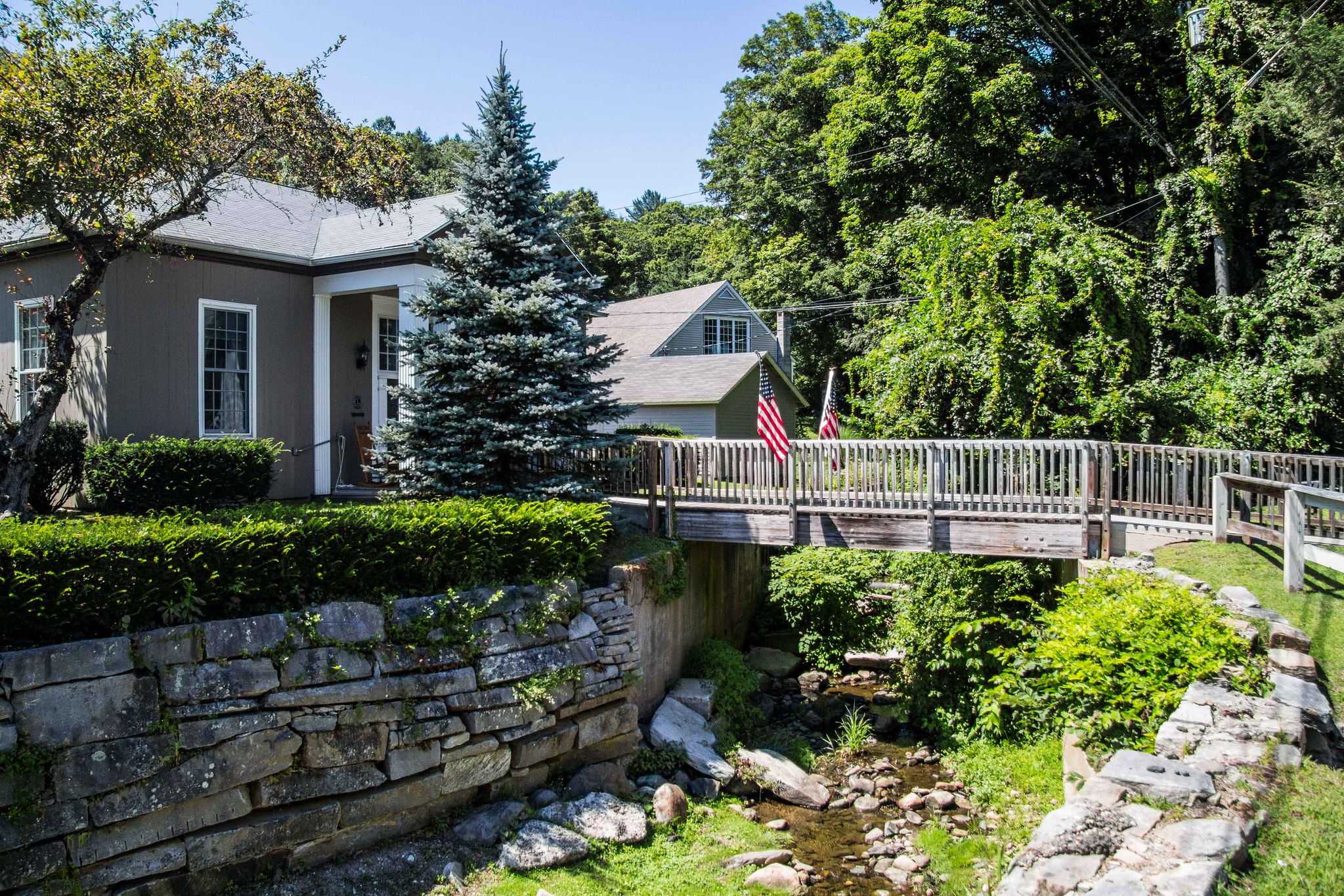 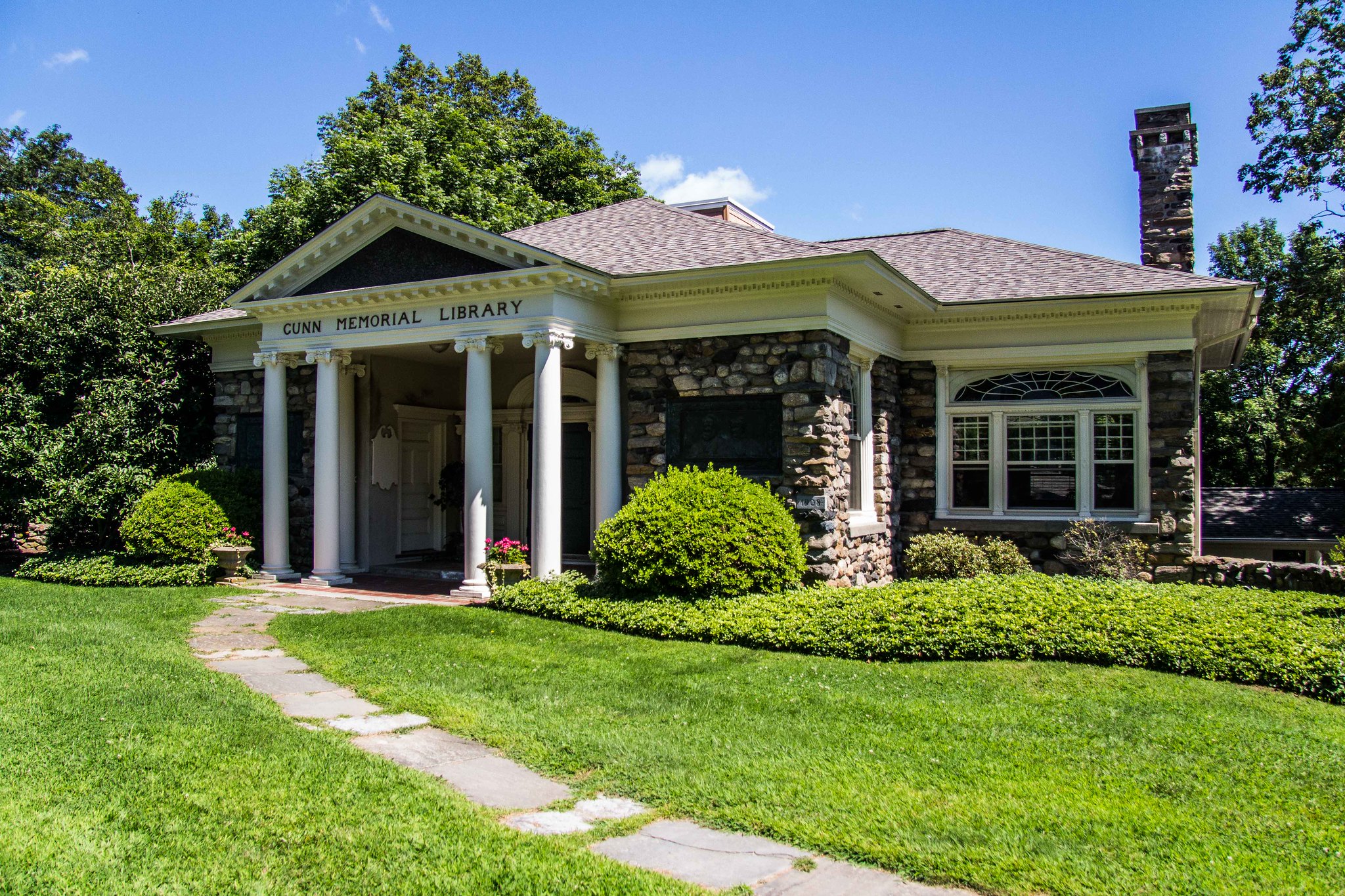 You can join an outdoor yoga class on the lawns across from The Hickory Stick Bookshop, a 60-year old independent book seller with flower boxes in the windows. You can buy groceries from the Washington Food Market, run by the same family for 40 years, or attend a Shakespeare Film and Talk at the Gunn Historical Museum. And who knows, you might even run into a Taylor Doose at Bryan Memorial Town Hall.

“If I can make people feel this much of what I felt walking around this fairy town,” Sherman-Palladino said of trying to recreate the magic, “I thought that would be wonderful.”

Despite being a sleepy town with not even a quarter of the folk that Stars Hollow has milling about, Washington Depot is definitely a sugar-coated Easter egg of a place. And standing there in the middle of town, looking out on it all, I couldn’t help but think how cool it was to be in the exactly the same spot as where one of my favorite stories ever told was first imagined. 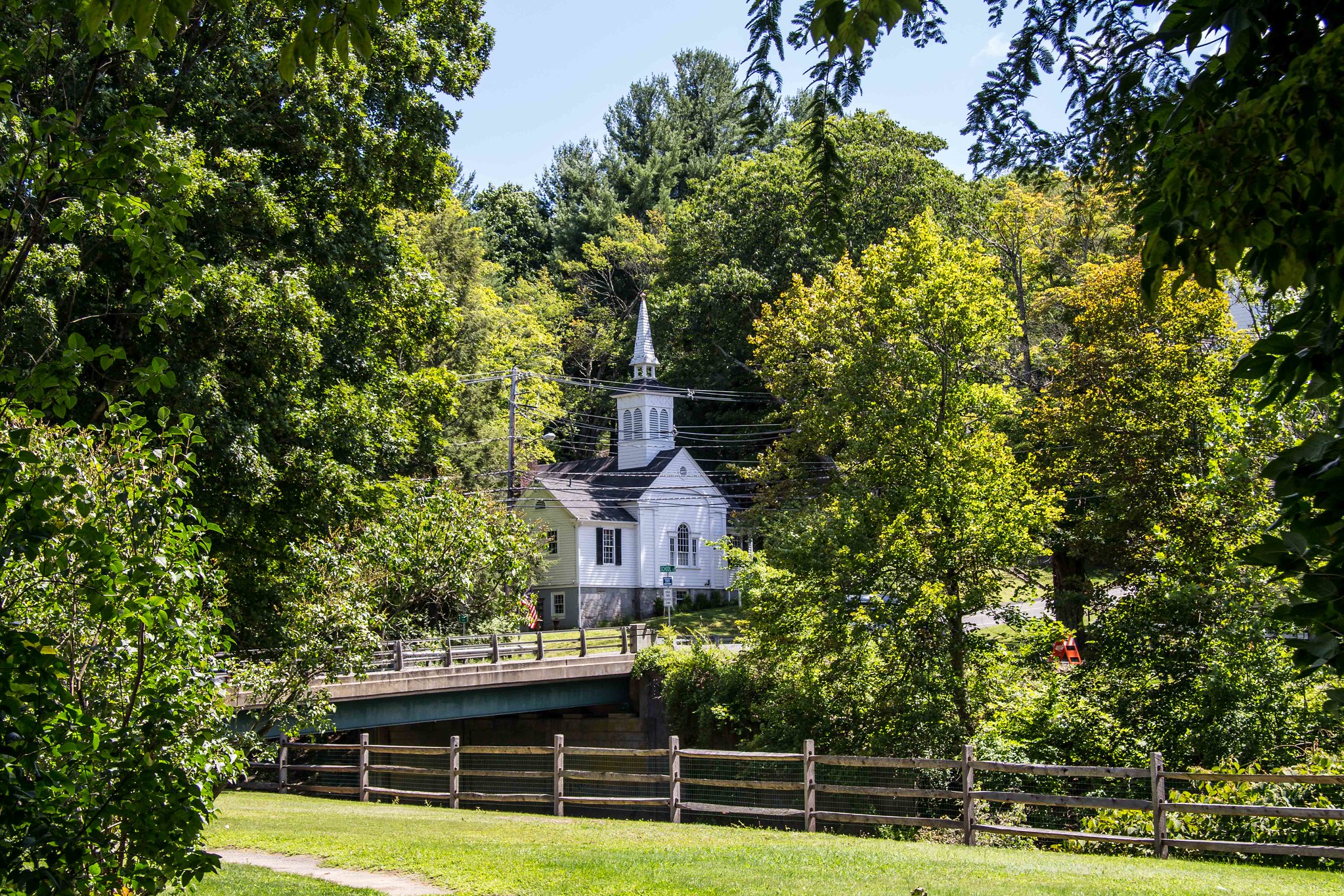 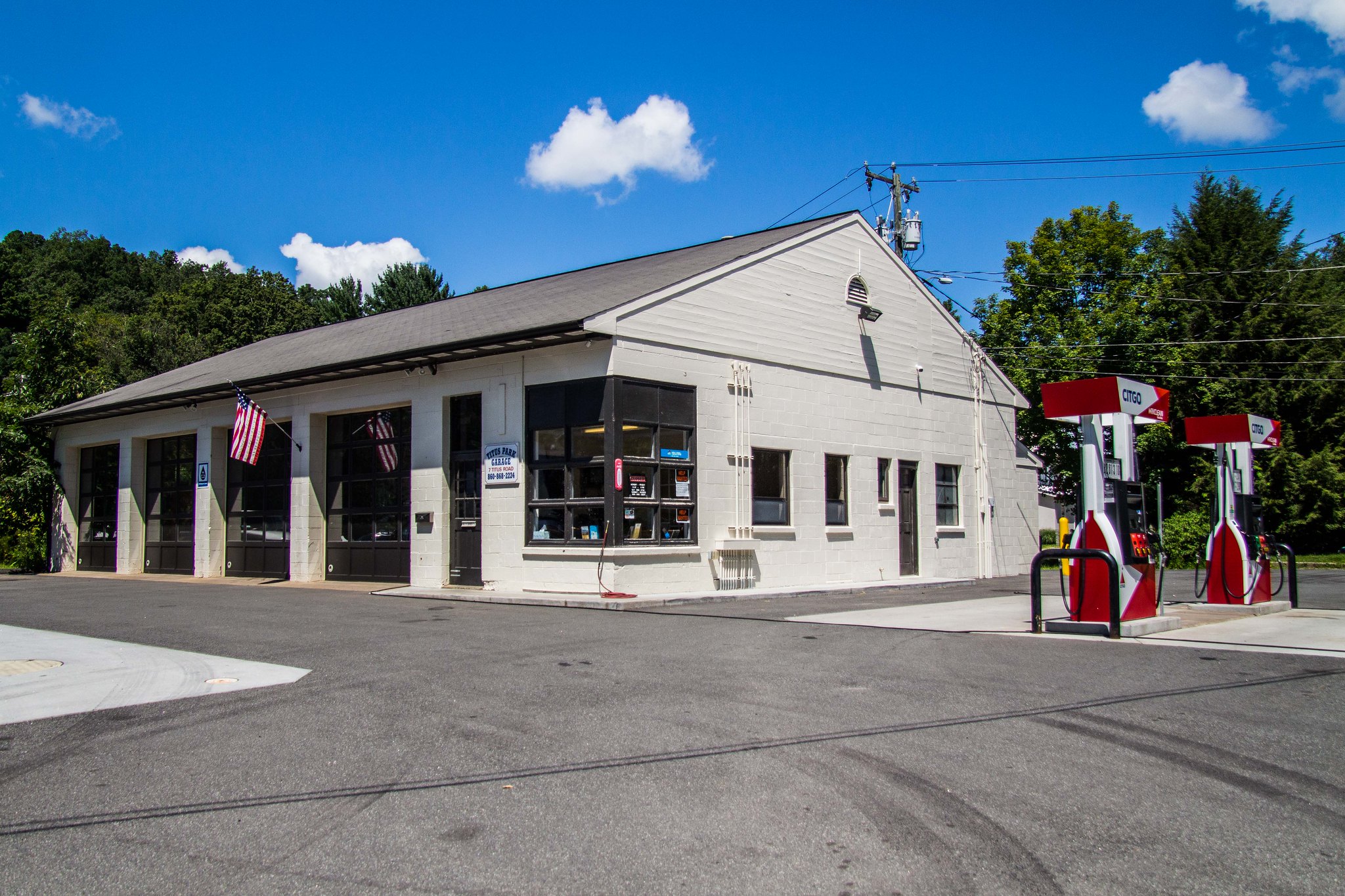 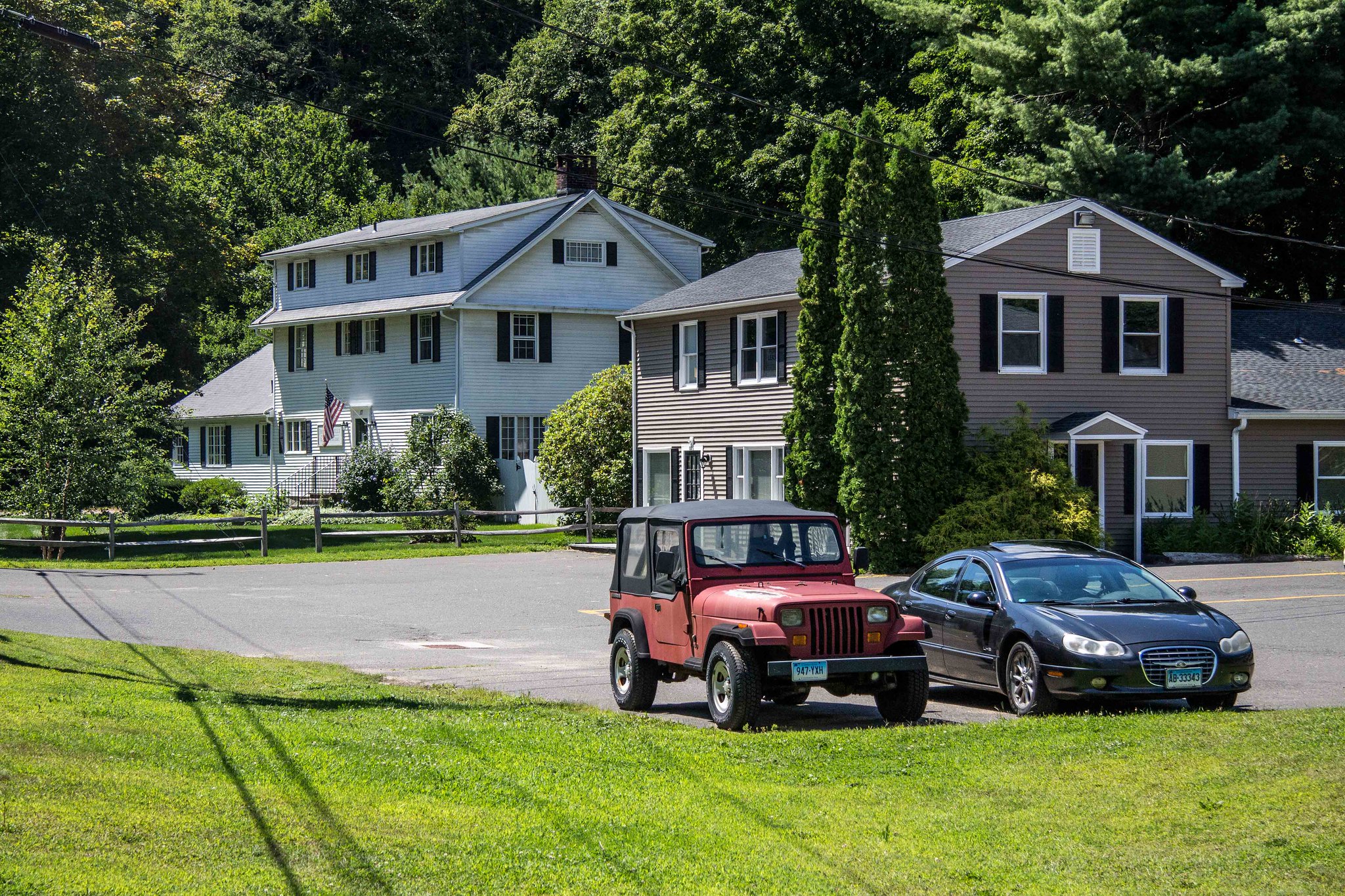